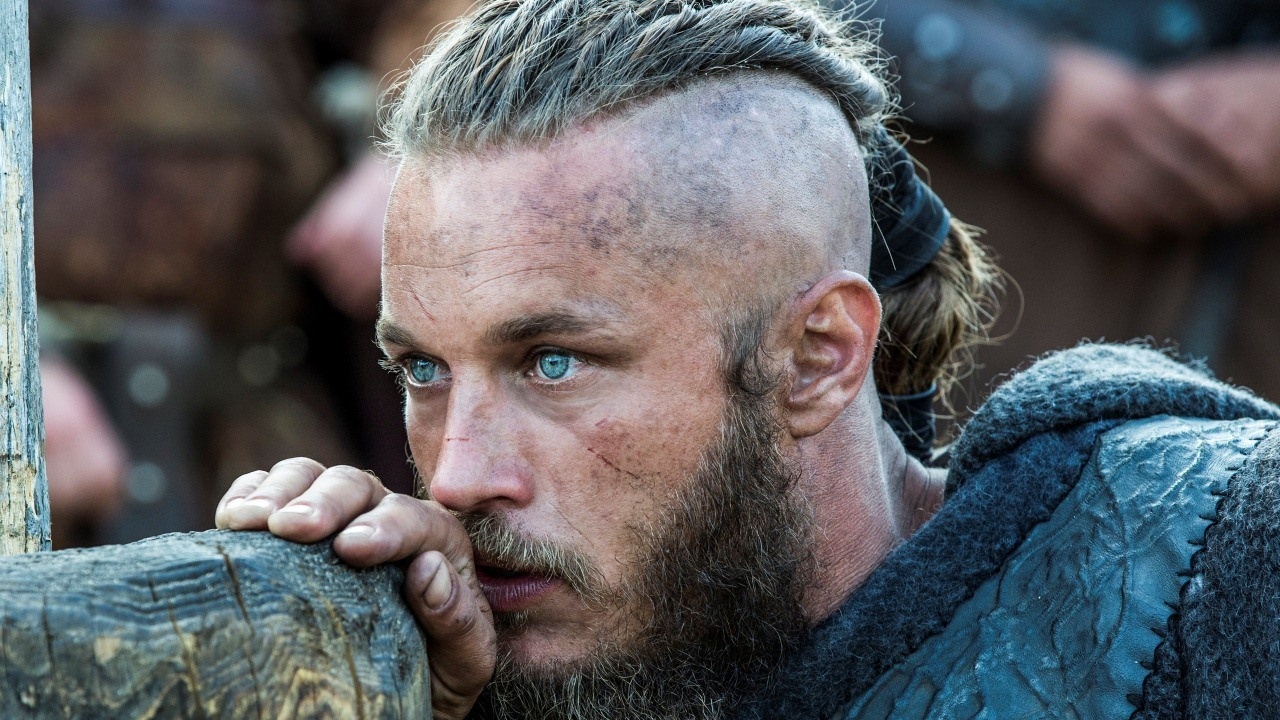 There’s only one film connected with Travis Fimmel that is worth talking about, and that is “Warcraft”, which was released in 2016. The same is to say that if we were talking about this subject a few months ago, we wouldn’t have anything to say about Fimmel’s activity at a cinematic stage.

Being such a young and talented actor, it’s a shame he hasn’t had the opportunity to prove himself on the big screen just yet. Consulting his future projects, we know it will not be in a near future that we will see a decent performance from him in a film, since he’s working with Peter Segal (a name very close to Adam Sandler) and Roger Donaldson.

On the other hand, Fimmel is at the peak of his form and popularity thanks to the outstanding performance he’s been delivering on “Vikings” as Ragnar Lothbrok. Since the show is one of the best on the market today and Fimmel is its hero, this is the perfect timing to try a career in film and take off the moorings of this charismatic character he has created in four seasons of Norse action. 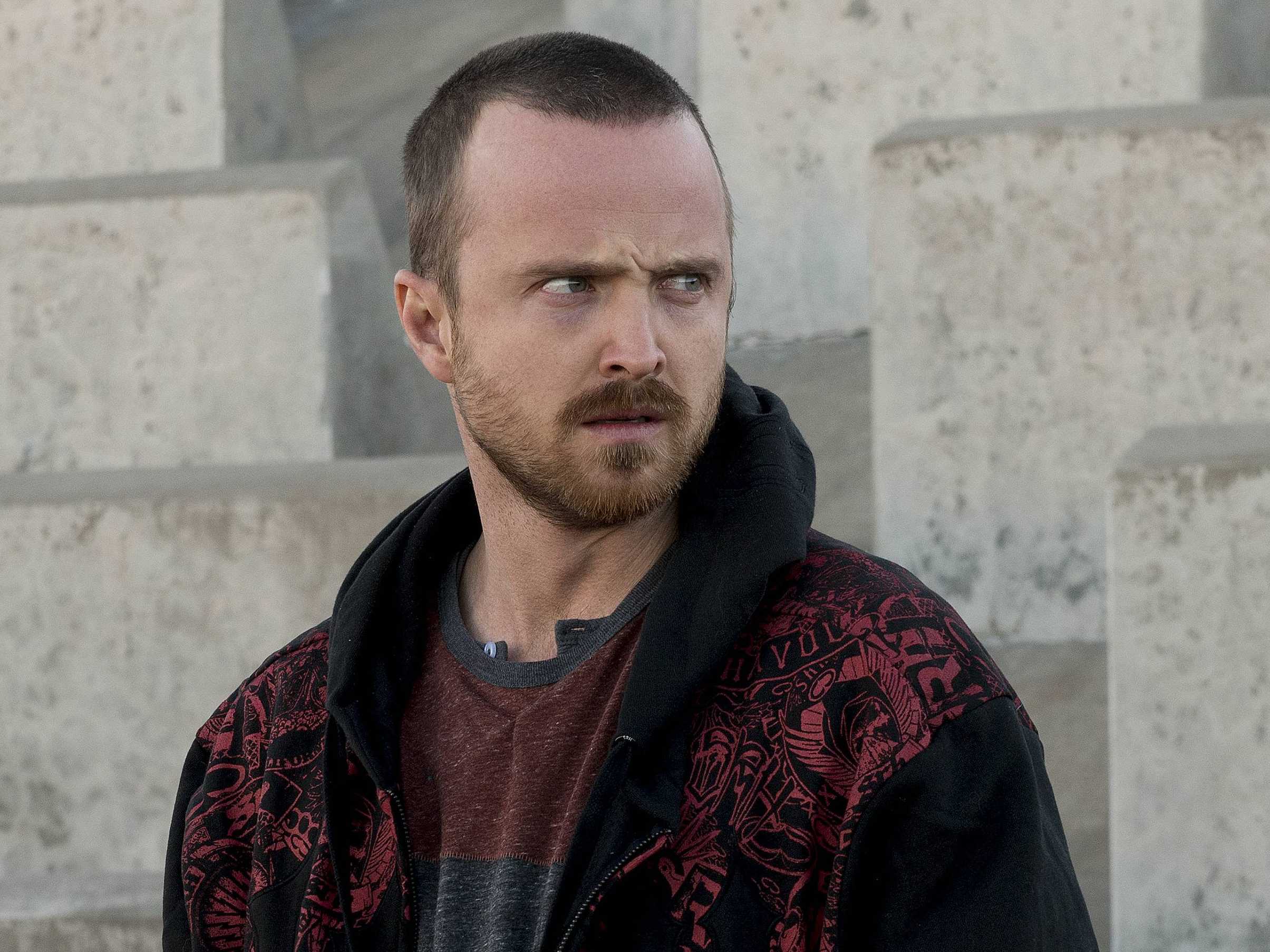 Here’s another unique case on this list. Aaron Paul wasn’t a fated artist or even the major star of “Breaking Bad”, but he has a very solid career in television and his name has been printed on a character that will remain in people’s memories for many years.

Can you imagine another actor as Jesse Pinkman? Neither can I. And when you can’t imagine other person doing it, it’s because you are in the presence of a great actor, or at least someone who did great work.

So, what’s missing? In this case, perhaps some cinema credits. In the past, Paul was in a number of TV shows, always as an invited actor, and in tiny roles in films. This was something that also didn’t help him raise a solid or promising career in his early steps.

Everything changed with “Breaking Bad” and Paul achieving worldwide attention and a total change of course as well. Since the end of the show, Paul made eight films and has three more to come until the end of this year. Unfortunately, none of them seem to be an outstanding performance for him. 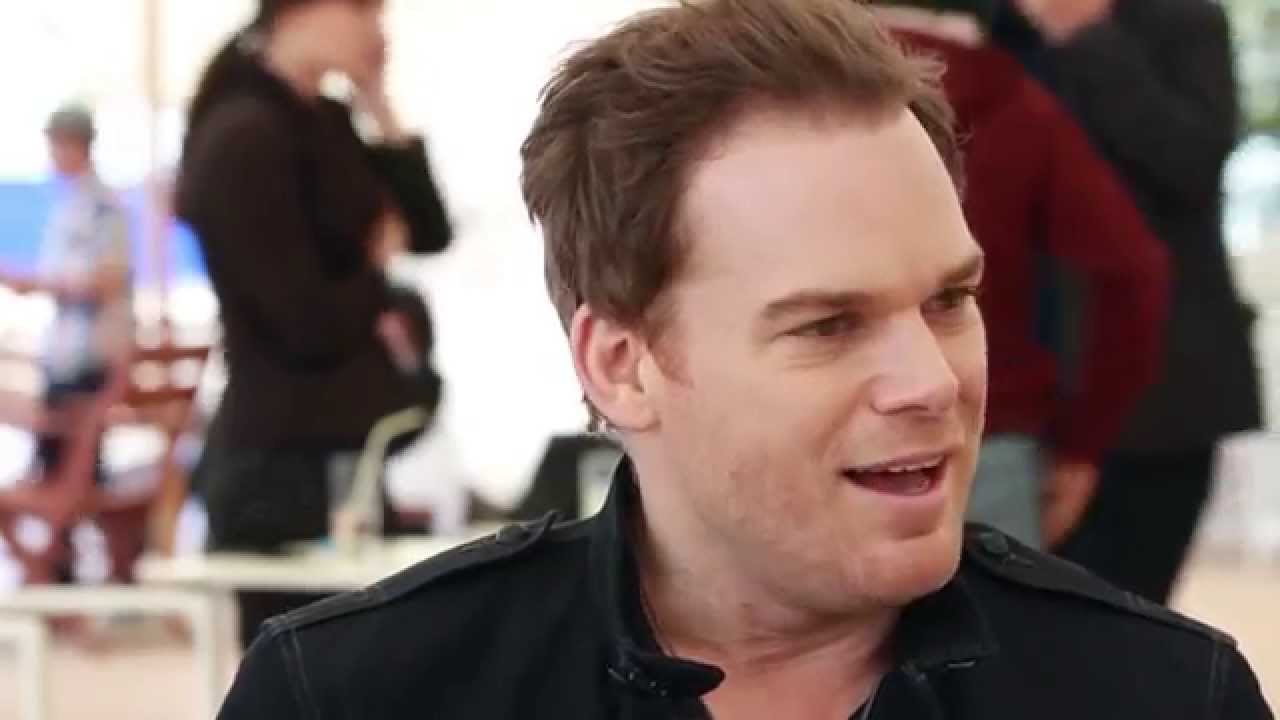 Michael C. Hall is the exhaustive epitome of this whole list. Analyzing his career, the conclusion is watertight: Hall was the star of two of the most intriguing and creative TV series of recent times and in cinema, his impact was not felt at all.

While some prizes show he has capacities and pleases both crowds and critics, his default in big film roles tells us he doesn’t meet the requirements of most directors.

Revisiting his curriculum, we obtain some important answers. For instance, Hall worked with Sam Mendes in his first Broadway role and the British filmmaker, who never cast him again for a personal project, suggested Hall for “Six Feet Under”, marking forever his career with a TV role.

Moreover, we also understand Hall’s credits in films were always redundant, with his highlights in “Paycheck” and “Gamer”, two awful movies where he’s just a peripheral character. 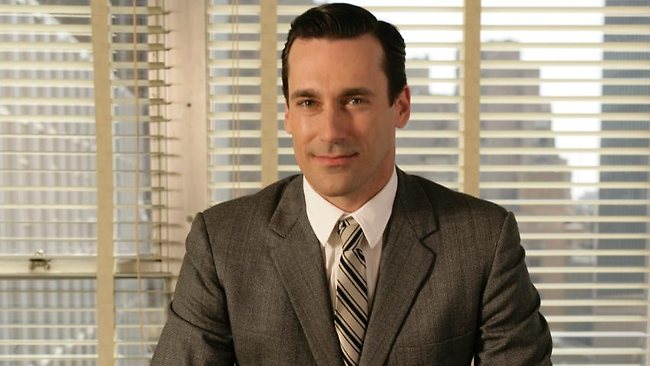 I have to be honest and admit I had to do a bit of research to know what Jon Hamm has done in movies, because I truly believed I’d never watched a film with him in it.

Then I realized “The Town” and “Minions” are the best things he’s done in cinema, namely a totally forgettable role and the voice of a guy living in a yellow animated creature’s world. Although, no one can erase what Hamm did on “Mad Men” and the legacy he created as Don Draper, one of the richest characters of all time on television.

I’m not a proper aficionado of “Mad Men” myself, but I recognize its attributes in terms of temporal references and as an exaggerated portrait of a very specific reality in terms of gender differences and the arising of a new industry.

Hamm’s perfection for the role is one of the reasons for its success. In film, Hamm will have soon a great opportunity to change his fate working with Rosamund Pike in “High Wire Act”, directed by Brad Anderson (“The Machinist”) and written by Tony Gilroy (“Michael Clayton”, “The Bourne Legacy”). 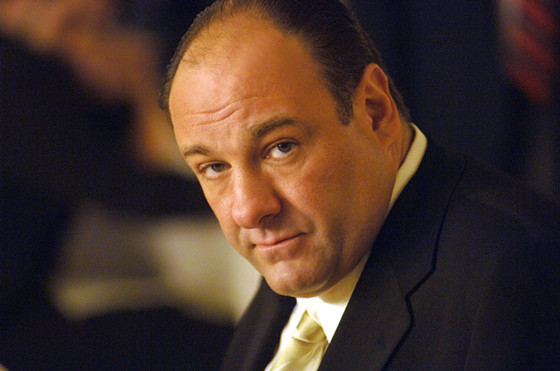 Let me invite you on a rational exercise. “The Sopranos” is for many, the best TV series ever made. James Gandolfini was the main character on the show and one of the most respected actors coming from the series. So, if he is the highlight of one of the best TV series ever made, we can assume his career is full of sophisticated performances and timeless characters, right? Wrong!

The man is irredeemably a symbol in the television spectrum, but in cinema, there isn’t as much to grab in terms of satisfactory achievements. His roles were often secondary and irrelevant, while his main roles were mainly connected with flops.

I guess even Gandolfini’s life was an object of more attention than his performances in movies and that proves a great deal about his presence in the industry. Aside from that, “The Sopranos” shows that sometimes you just have to wait for your opportunity and shine forever like Gandolfini did. The actor died in 2013.