A very bizarre look at marriage, The One I Love is a multi-genre success that is as creative as it is observational to human behavior and emotion. It achieves realism through an absurdist science fiction scenario (a married couple struggles not to turn on each other when they happen upon better duplicates of themselves during a weekend getaway) in a similar manner Charlie Kaufman did with his screenplays for Being John Malkovich and Eternal Sunshine of the Spotless Mind.

The fact that something so unique can be so readily available is definitely one of the many benefits to the current climate of the film business. 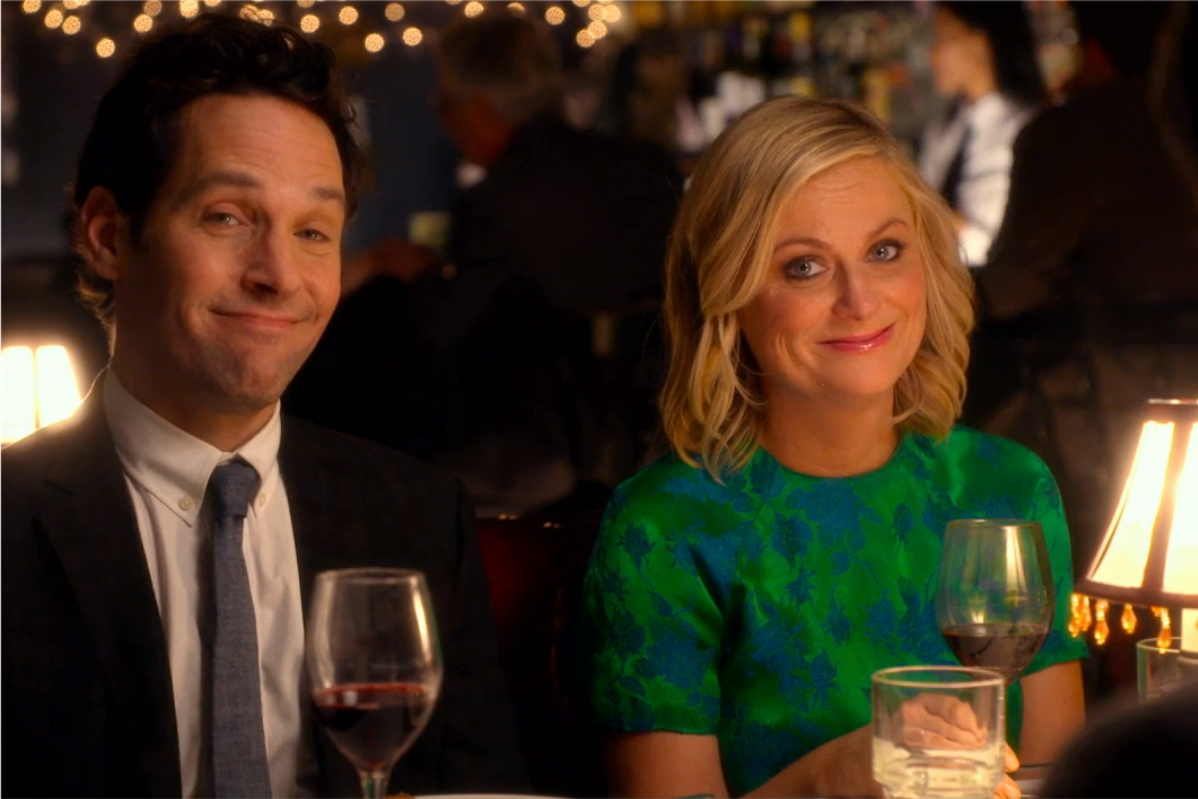 Wet, Hot, American Summer creators David Wain and Michael Showalter have always been just on the fringe of the mainstream when it came to their absurdist, not-quite-safe style of spoof humor. That’s why online distribution was the perfect choice for They Came Together, a film you want to laugh at in the privacy of your own home (and not have to put up with the groaning or bemusements of your shocked fellow theatre-goers). 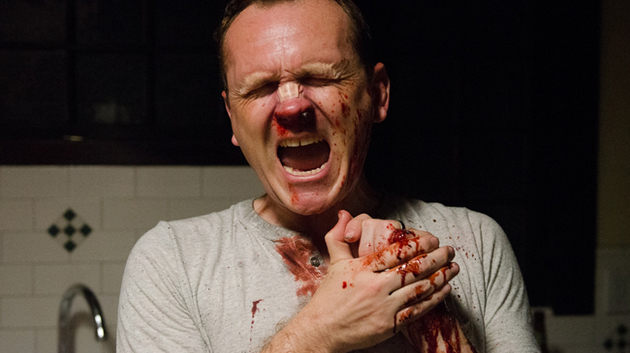 Dark comedy is one of the most risky, and least commercially viable, film genres to produce, especially when it’s done correctly. Cheap Thrills does it so right that it has you on the edge of your seat, laughing in amusement, pain, and disgust throughout.

The Office’s David Koechner stands out from an already great ensemble in a fantastically twisted take on a bored, rich guy who will pay to be entertained in any way he sees fit. The only home a film like this would find today is online, so it seems to have entered the world at just the right time.

Part Lynch, part Kids in the Hall, but ultimately wholly original, The Double is an example of a film that both benefitted from and was hurt by debuting online at the same time it was given an extremely meager theatrical release. On one hand, The Double really never stood a chance at finding a mainstream audience in theatres.

On the other, star Jesse Eisenberg is the film’s only real attraction for unsuspecting audience members, and it could have potentially stood out if someone had taken the risk to try a healthy theatrical release for it. As strange as it is, there is something oddly accessible about The Double that could have potentially allowed it to find a bigger audience. If only the film business’ climate was just a little warmer towards finding something like it (and truly unlike anything else) today. 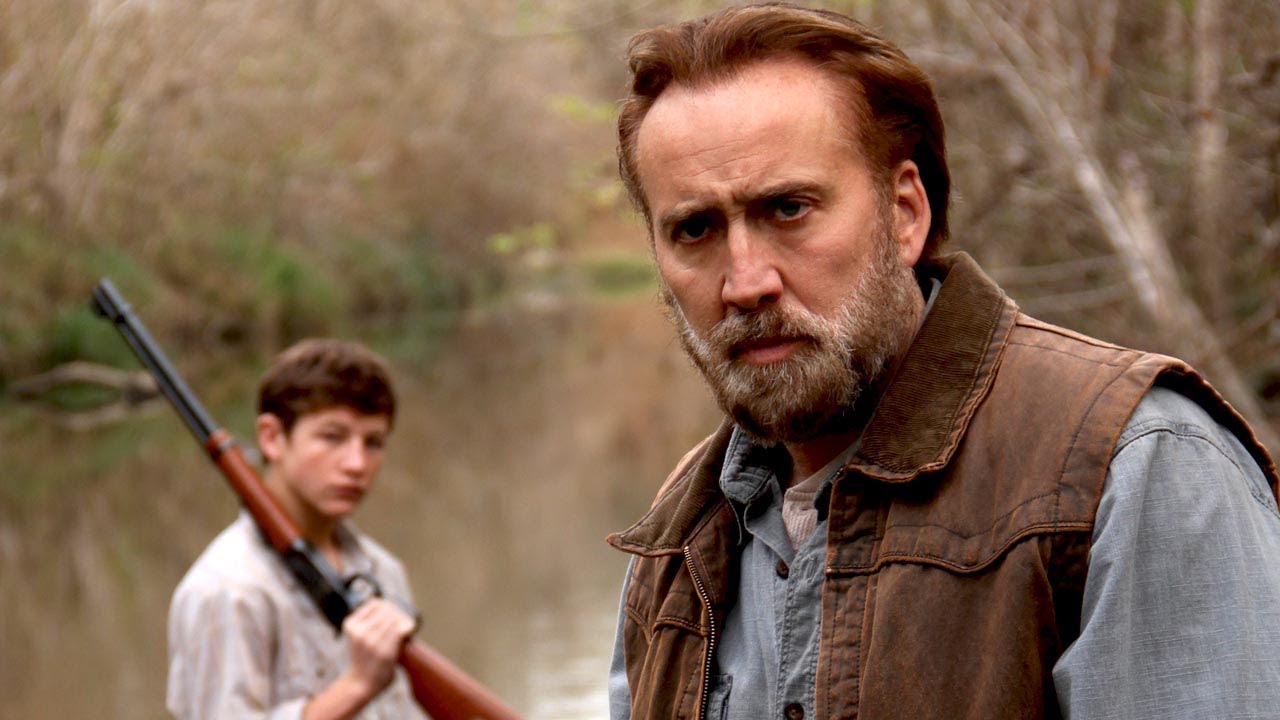 David Gordon Green has one of the most interesting careers of any director to come into prominence this century. He’s made some successful comedies (Pineapple Express and Your Highness) that are completely at odds with the style of his smaller, more adult-themed and character-driven films like his most recent releases, Joe and Manglehorn.

Both films feature great performances by terrific actors (Nicolas Cage and Al Pacino) who have both been in something of a rut lately. The fact that there is a venue at all for these two to shine in such difficult, quiet films is something not to be taken for granted.

However, it is disappointing that these two continue to be predominately criticized for far worse work in films that are better known. Cage, Pacino, and Green, like many filmmakers and performers, are still doing wonderful work. It’s just that only a handful of people are taking the time to seek it out.

If it was the eighties cult classic it feels like, The Guest would have been a straight-to-video release that found it’s main fan base through Cinemax showings at 3 AM. Since it was made and released in today’s market, however, it just happens to be a perfect fit for home video audiences looking for a good, stylish throwback.

The Guest is a great, borderline campy ride that takes some ridiculous chances many people might hate after paying the price of a movie ticket, but will more than likely accept with a smile in the privacy of their own home. 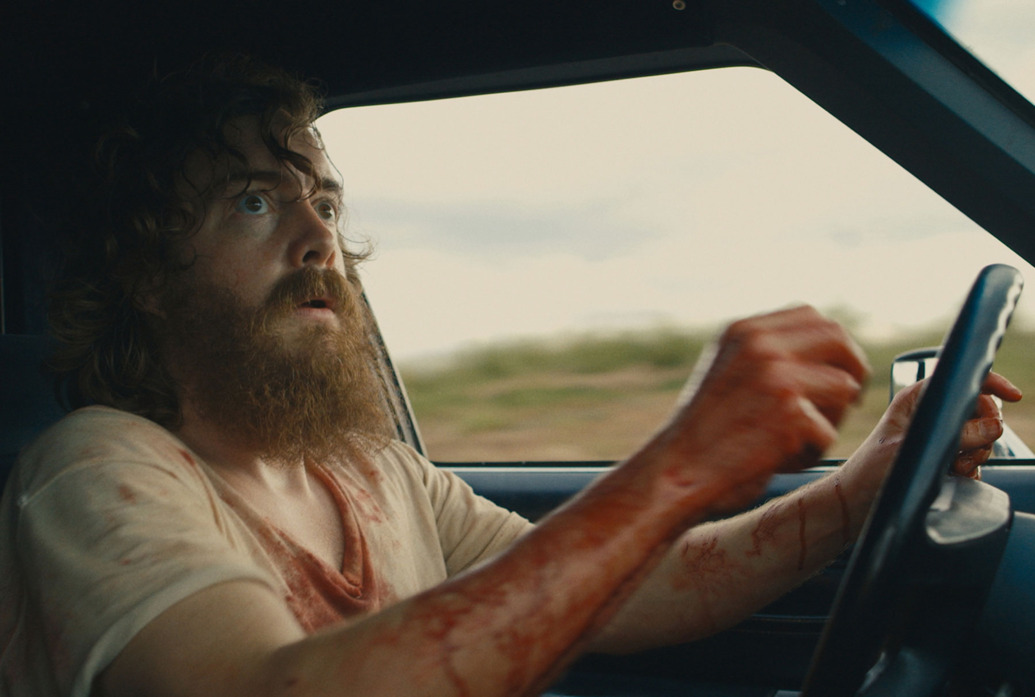 A great success story for the digital age, Blue Ruin is one of the most expertly crafted and thrilling films on this list. Very simple in premise and execution, the film is a ninety-minute flash of violence, revenge, and suspense.

While it isn’t quite high enough in spectacle to make a sure-fire impression with a wide theatrical release, it is as perfectly intense and engaging as it needed to be to get people talking about it so it could build an already-solid and still steadily growing audience. 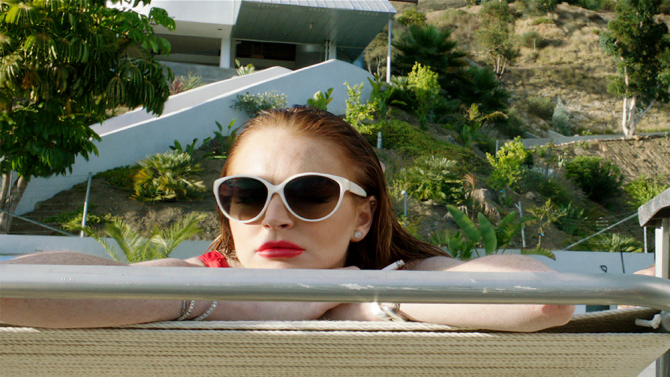 However you feel about the finished film, The Canyons is an example of an independent film that won in the digital age. In spite of it’s much-publicized production problems (search “Lindsay Lohan New York Times Canyons article” on Google and you’ll find more information than you ever wanted), it was completed, purchased, and already profited from before it was ever officially released. Controversy and gossip, in the case of The Canyons, sold.

The film itself, written by controversial novelist Bret Easton Ellis and directed by Paul Schrader, is an interesting mess that falls on the side of “failure”, but still demands repeat viewings and dissection to fully be understood. Simply put, it’s the kind of flawed film that could only be made by very talented people, and it’s ultimately going to be more interesting in years to come than many current day “successes”.

The true error in The Canyons’ design is part of what made it such an appealing prospect in the first place: the pairing of Ellis and Schrader. Ellis is a brilliant satirist who paints in broad, sometimes-surreal, and often-ambiguous strokes while Schrader is a more literal and intellectually-minded (though equally brilliant) talent.

The Canyons is a beautiful, fascinating mess that overall doesn’t work because the unique voices of its two irreplaceable creators are constantly at odds with each other within the confines of the same film. 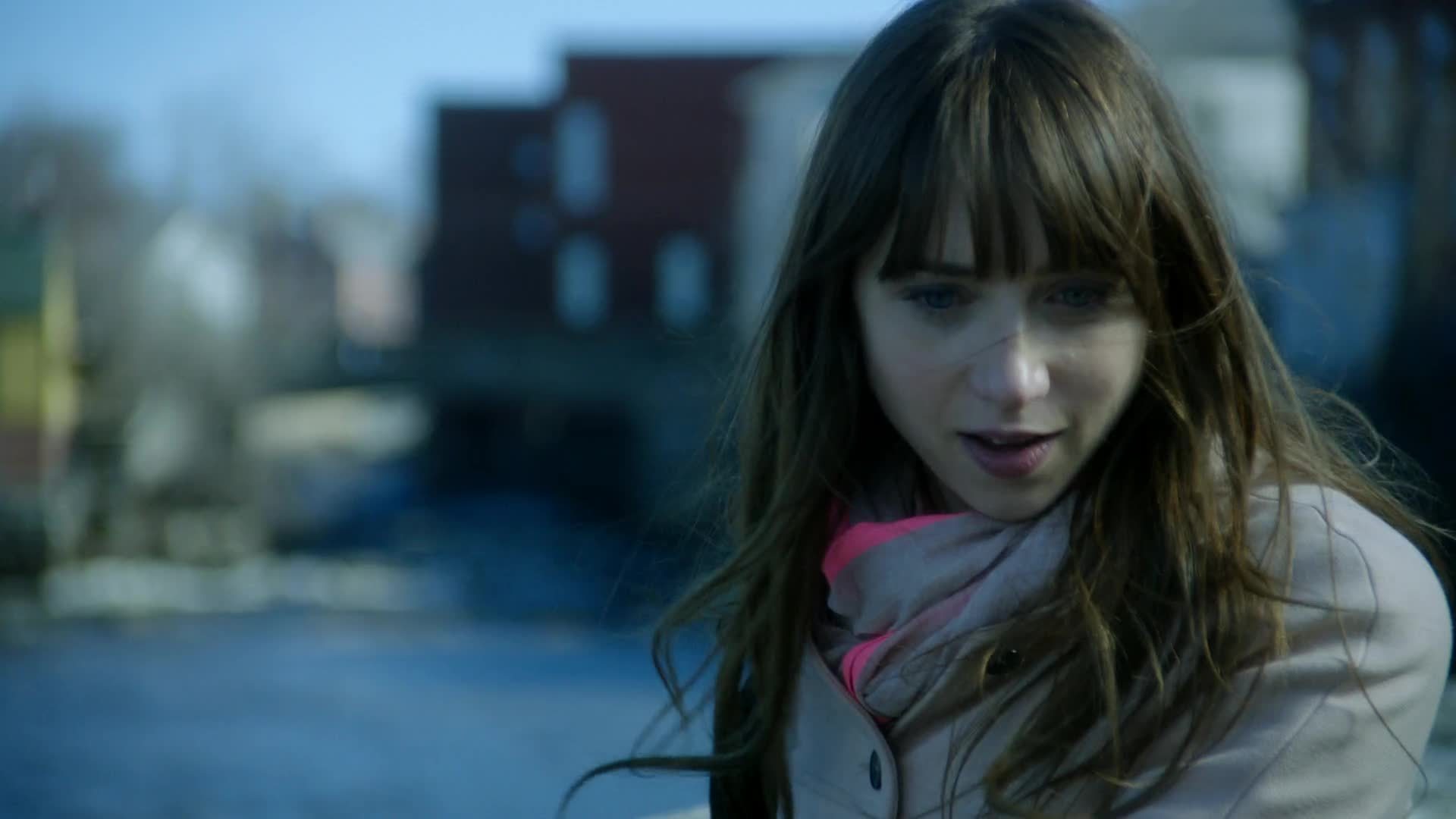 While Joss Whedon has been busy putting most his muscle into Marvel’s world this decade, he’s also still managed to keep his title of “coolest guy in the geek world” for another year or two by reminding us his heart will always be places more personal and unique.

If his beautifully-made (and limitedly released in theatres) indie adaptation of Much Ado About Nothing wasn’t enough evidence (he made it on the side while doing the studio-friendly and career-solidifying Avengers), then his screenwriting-and-producing-only effort, In Your Eyes, most certainly is.

In Your Eyes is small, predictably well-written, beautifully acted (particularly by leads Zoe Kazan and Michael Stahl-David) and intimately directed by Brin Hill. It’s everything Whedon fans have missed since he went to play with the big kids.

While it’s slightly discouraging to realize it’s far too under-known and appreciated than it deserves to be, it’s still nice to see that smart, character-driven, and atypical genre films can still find a home somewhere. Now, it just needs to find the fan base it’s been waiting for and undoubtedly deserves.