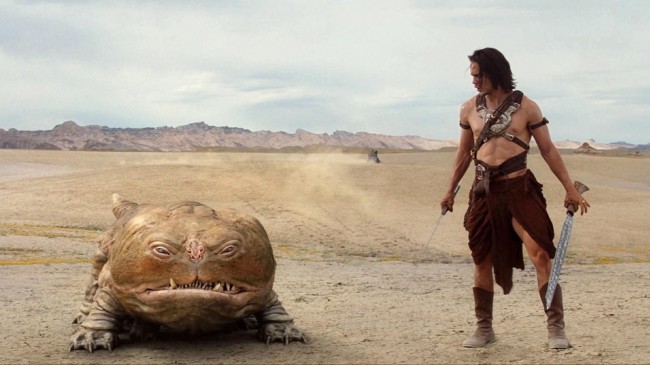 What Happened: Andrew Stanton has directed Finding Nemo and WALL-E, ultimately landing him the Oscars for both movies. So when it came time for him to make transition over his first live-action film, as well as his first adaptation, something went wrong. Disney is a powerhouse studio that knows how to market and release their movies. But there have been a slew of big budgeted movies that simply bombed at the box office and didn’t do too well with the critics.

The Lone Ranger was a prime example, as well as the recently released movie, Tomorrowland. But the one that really cemented this trend was John Carter. The reason for this bomb was that there was no proper way to market this movie. It wasn’t really specified if it wanted to be a family-friendly film or a movie for science-fiction fans. Not to mention, the movie has a heavy handed story. To describe it in one sentence would be impossible.

The trailers left many people in the dark with blank confusion on their faces. They were unsure if they wanted to go into a movie in which they didn’t know what the story is. When they actually went in, they were subjected to catching up with learning and retaining the vast amount of dense material that was delivered from the movie when the trailer was supposed to ease them into doing that.

So What is There to Learn: A movie’s audience is extremely important to find and it’s the marketing team’s duty to correctly identify it. Movies like John Carter are not made for everyone. John Carter is based on the first of a series of science fiction tales by Edgar Rice Burroghs. Disney’s goals are to appeal to a wide audience, yet the story that the movie based on is more for a specific audience, in this case, hard-core science-fiction fans.

It’s a story that has to be told to the audience as if it’s an original movie, and original movies are just as hard to market as movies with an unfamiliar material. Promotions for the movie should ease the audience into learning a little more about the world that the movie is trying to depict. 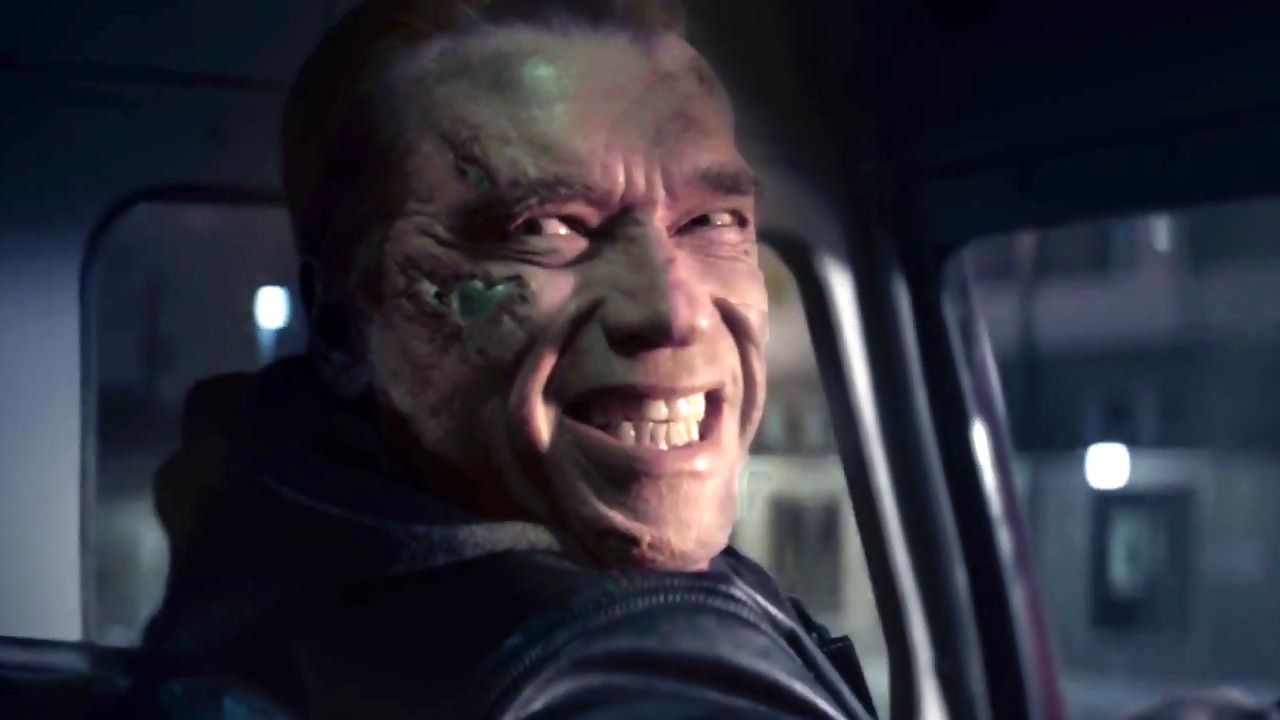 What Happened: People have their reasons for not liking this movie. But in a unanimous consent, everyone agreed that the trailer gave away crucial plot elements in the movie. There has been an online backlash to how the trailer ruined the movie experience. When watching the movie, the setup of the movie’s twist was supposed to be more organic as its intention was to shock audiences. And yet the marketing team had a different tactic all together.

It ultimately ignored the movie’s setup and deliberately revealed the twist. Because of the trailer’s revealing of the twist, all of that suspense and shock was lost, ultimately changing the perspective of the movie as a whole. The Terminator franchise has been a bit of intrigued of a franchise in that it made its villain in the first movie and turned him into the hero in the second. In this movie, they did something in similar fashion, and if people soaked that in without the context of the trailer, the movie would have done better.

So What is There to Learn: Simply put, a trailer can ruin a movie experience. We live in an era where social media can reveal spoilers left and right, making people all the more sensitive to spoilers. Unless the movie takes the Citizen Kane route of revealing the whole plot in the beginning, audiences want to suspend their disbelief. They want to be surprise. Being told a surprise before the surprise will ruin the experience.

Sometimes a movie trailer’s intention is to just get the audience into the theater. This usually leads to the trailer revealing most of the story or revealing too much plot point. But the true intentions of a trailer is to promote a movie. They’re supposed to give a little taste of what’s to come.

8. Lady in the Water

What Happened: People often say this movie was the start of M. Night Shyamalan’s fall from box office grace. At the time, he was the director that everybody was talking about. Like certain actors who were type casted in certain roles, M. Night Shyamalan was type casted as the director of thrillers with a twist. So when it came to the Lady in the Water, people have expected another thriller with a twist, and like a twist in itself, the movie had neither.

It has, and always been intended as a children’s fairy tale. This movie was ridiculed, not by what was in it, but what it wasn’t. But it also shows how powerful a director’s influence can affect the outcome of a movie. It’s also interesting to note how the trailers for this movie made it look like a thriller instead of a children’s story.

So What is There to Learn: This movie is still worth talking about because it is an instance of director’s expectation met with reality. Directors have the ability to choose their own paths. However, M. Night Shyamalan is in an unusual disposition as a suspense-thriller director. This makes him as a marketable director. So what’s learned is that once a director is established as a one-trick pony, it would be hard for him/her to cross over to a different genre, and in this case, a children story.

However, to counter this argument, we’ve seen this happened successfully with Martin Scorsese’s transition from Shutter Island to Hugo. What’s also learned is that a movie’s marketing can market a director, and this can have some negative effects when the director wants to try something different. Trying to market a children’s story into a thriller will mess with audience expectations. It’s always wise to market the movie in all of its honesty.

9. Transformers: Revenge of the Fallen

What Happened: This movie is often considered the worst Transformers movie in the series. Even Michael Bay has gone out of his way to express his disappointment with the movie and he cites the 2007 Writers Strike as the cause of the movie’s failings.

The movie went through another writer and was constantly re-written, even all the way into the movie’s production. The movie was literally being filmed without a finished script. This resulted in plot points that were brought up and dropped, as well as inconsistencies with the story.

So What is There to Learn: Sometimes poor timing can make or break a movie. It can have adverse effects on a movie’s production or release. Transformers: Revenge of the Fallen is an example of how an event affected its story.

Sometimes tragic events, like the Sandy Hook shooting, can affect the movie’s release, which in this case was Kickass 2. Sometimes poor timing could result in reshoots; such as Men in Black 2 after the wake of September 11th. But this was an example of a movie that suffered because it was made and released during a bad time for writers.

What Happened: There are many things wrong with this movie. The common complaints are the poorly handled adaptation of the material, the horrible post-converted 3D, and the lack of depth in characters. However, the movie was doomed to fail from the start because of its odd choice in casting ethnic characters with Caucasian actors.

The main characters, Aang, Katara and Sokka, were portrayed by Caucasian actors, and Prince Zuko and the fire nation were portrayed by Indian actors. This caused a huge backlash before the movie was released, especially from the fan base.

So What is There to Learn: Casting in a movie is very important, and because we live in a PC world, cultures must be respected. Poor casting can lead to a bad film. But improper ethnic casting can lead to a movie being back lashed even before the movie is released in theaters. White washing is a term used when Caucasian actors are casted as ethnic characters.

It was first used for creating caricatured ethnic characters, like blackface in the early days of film history, or Mickey Rooney’s performance as the offensive character, Mr. Yunioshi, in Breakfast at Tiffany’s. However in the present day, white washing, whether treated with respect or not, is still often considered an act of racism, and that’s the last thing your movie should be labelled as.