These two films are the fictionalized and documentary movies based on the same series of events. Taken in by the enemy, our hero has to find a way not only to survive, but to thrive and hopefully escape. 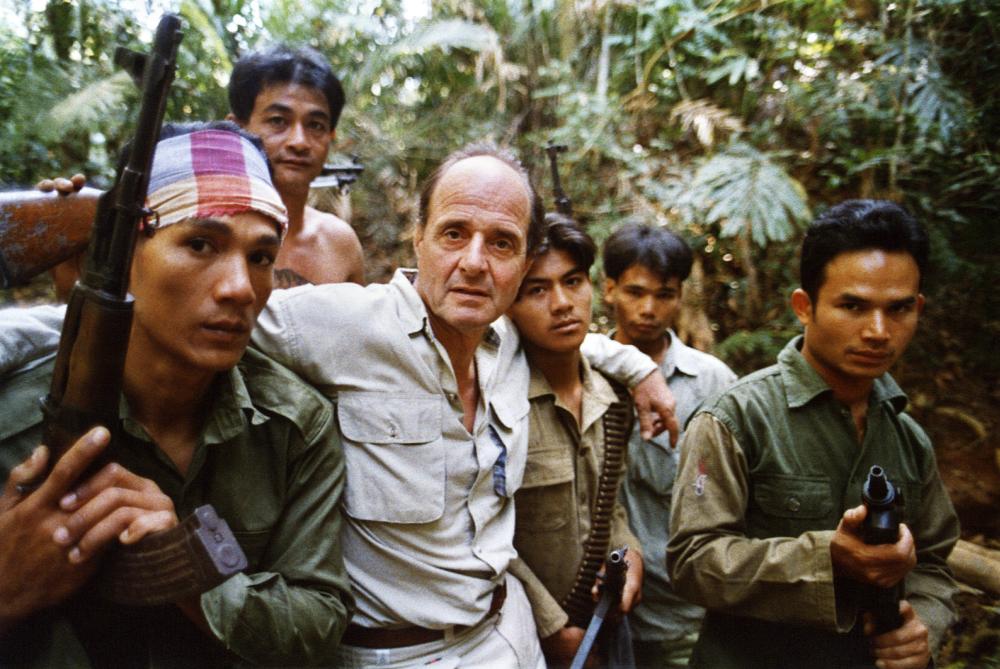 Dieter Dengler is an American naval pilot during the Vietnam War who is shot down and taken prisoner by the Vietcong. The documentary is Dieter recounting the events of his horrible ordeal and unfathomable escape. This story is notable not only for the miraculous adventure, but seeing Dieter’s nearly unrealistic optimistic attitude towards what happen to him is tremendously inspiring. 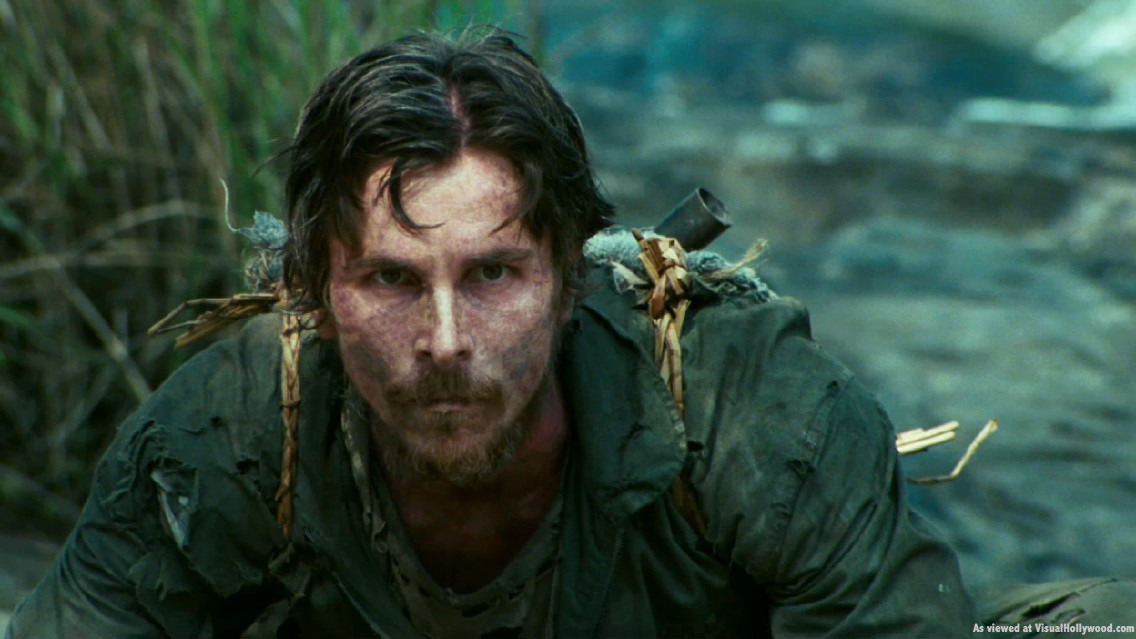 The fictionalized retelling of the Dieter Dengler story staring Christian Bale and Steve Zahn (in a career best performance) allows the viewer to see the atrocities that happened to Dieter, both in the P.O.W. camp as well as the escape. What does seeing these events add to the story? It creates visceral and disturbing feeling of war crimes that is only hinted at in the documentary. 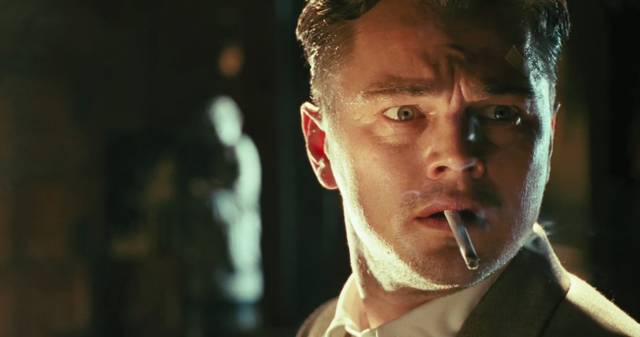 A missing patient from a high security mental hospital / prison creates the momentum for this film. Misunderstood at the time of its release (the “twist” can be seen coming a mile away) this film is a gorgeous look at America’s combined conscious in a post-9/11 world. Scorsese uses concentration camp imagery and an unreliable narrator to disorient the viewer. This movie is a love letter to prison movies of the past. The prison break aspect can be taken from the perspective of the escaped patient or from the head detective’s perspective, played by a newly mature Leonardo DiCaprio.

The quintessential Alcatraz films, one is based on the real life escape attempt from Alcatraz Island’s maximum security prison. I must admit that the other barely even has an escape attempt in it, but it is a massively under seen and underappreciated masterpiece. I had to work it onto the list. 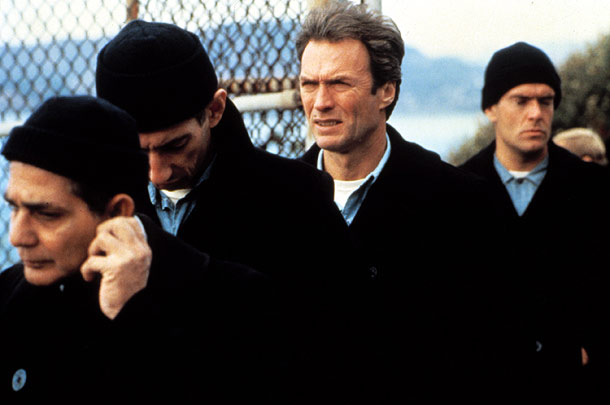 Clint Eastwood plays Frank Morris, a bank robber with a superior intellect and a standoffish attitude. He vows to breakout out the Alcatraz, a prison that is thought to be impenetrable. Director Don Siegel does a great of blending the hardcore prison with the hardcore prisoners. We don’t feel sympathy for the inmates as much as we do empathy. The escape its self is tense and meticulous. 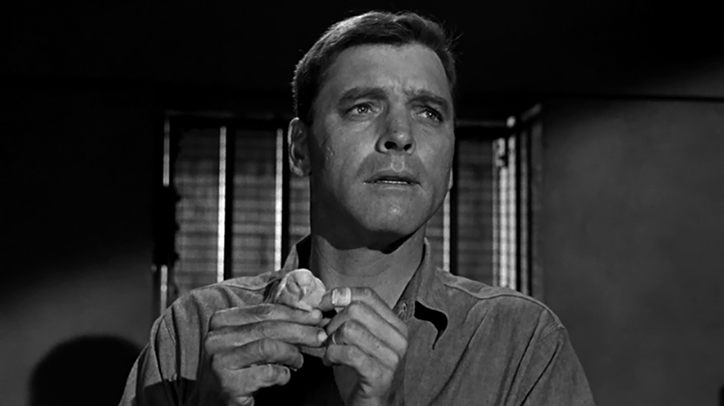 Burt Lancaster plays one of the most defiant men ever seen in cinema. He is a brutal killer with a moral code all his own. The prison system tries everything it can to break him, but it is no use. They lock him away in solitary confinement for something like 50 years! While in solitary, he finds a wounded bird that he begins to care for. His character matures and grows to understand life better than those men around him that take it all for granted. Frankenhimer makes the least cinematic setting into a visually intense and thrilling environment.