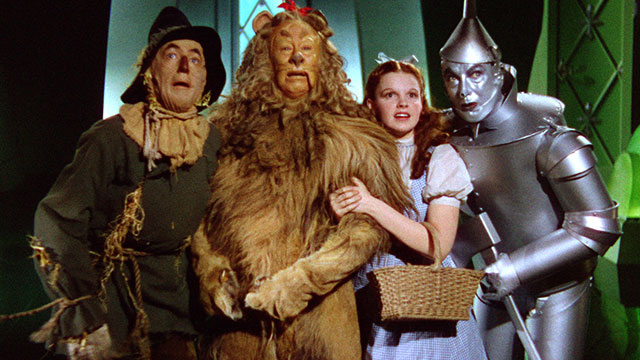 For three decades Adrian led the charge in high fashion but it was his work in film that presented to the world his originality and trend-setting influence on Hollywood glamour.

His attention to detail and focus on quality turned actors into icons and to this day his influence remains recognizable. Although he designed Dorothy’s red shoes in The Wizard of Oz, it is his body of work that remains iconic, much like the world he dressed on film. 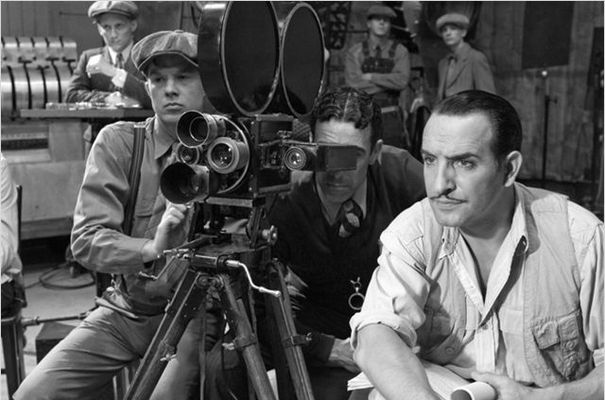 Contribution: Boogie Nights, Magnolia, Blow, I Heart Huckabees, There Will Be Blood, The Fighter, The Artist, The Master, Silver Linings Playbook, Captain Phillips

Mark Bridges is the king of subtlety. His designs are so well blended into the fabric of a film that it can be difficult to notice at a glance the impact they have in communicating characters’ emotions as well as themes within the film.

In The Artist, the choice of fabrics and tone ensure the characters are not lost in the black and white setting. The character’s fall is complemented by an increase in size of his suit, thus portraying a man belittled. The Academy honoured his effort and avoided giving the award to a film simply because it had featured trendy designs.

The subtlety is even more apparent in his collaborations with Paul Thomas Anderson. The unique vision and style of their films complement each other and once again we see the importance of a costume designer in realising a great director’s vision. 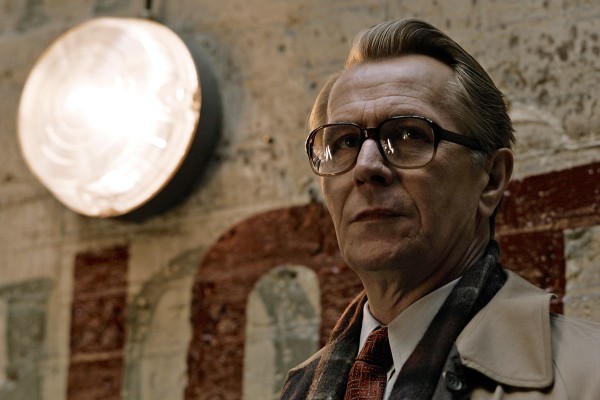 The jury is still out for the masses but time is sure to bring the originality of Durran’s work into the spotlight. Durran takes a gamble with her designs by ignoring tendencies to keep the costumes true to the period and instead opts for a fusion of period trends. As a result she achieves a unique and startling look that adds to the romanticism of a period as perceived by the viewer.

The green dress worn by Keira Knightly in Atonement was voted greatest ever in film by ‘Sky Movies’ and readers of ‘In Style’. Although not everybody will agree with this claim, it says a great deal about the reach and impact of her designs. 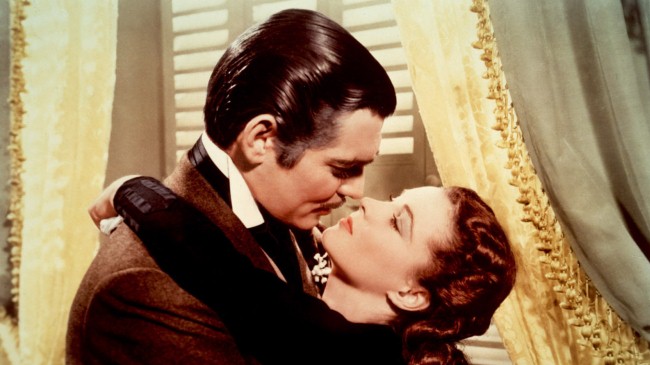 Contribution: Stagecoach, Gone With the Wind, Duel in the Sun, Little Women, Annie Get Your Gun, How the West Was Won

Walter Plunkett was regarded as one of the authorities on period design. He worked solely on historical costumes, with acute attention to detail, and presented some of the most memorable costumes in cinema history.

With the benefit of hindsight one can see that although not precisely accurate to the period of the setting, his designs in Gone with the Wind perfectly matched the expectations of a nostalgic audience. He produced period costumes that even today are held in high regard and, in a film acknowledged as an epic, the costumes are the star of the show. 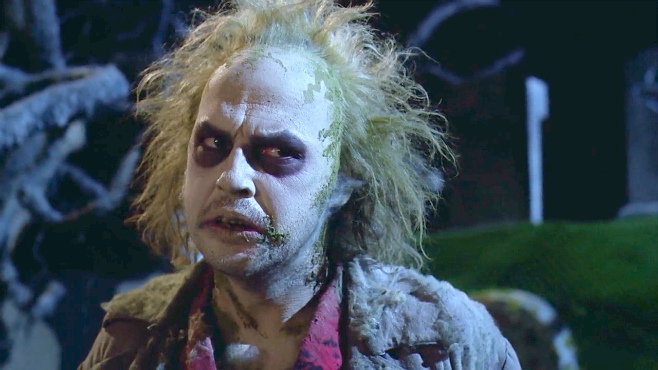 Aggie Guerard Rodgers’s striking and often eccentric costumes are the highlight of the films she has contributed to. They accentuate each character in such a way that at a glance the audience becomes aware of a character’s personality and background.
Most memorable among these is probably Beetlejuice. The characters’ costumes range from monochromatic to flashes of colour, from the ordinary to extraordinary, and from western to eastern influences.

Vance has worked on some of the most iconic films in the eighties, and she is another designer whose work renders characters instantly identifiable. Her designs have been imprinted into our cinema psyche. This is particularly true of her collaborations with John Hughes and her impeccable work on The Untouchables with Brian De Palma.

Ruth Morley’s designs not only set high standards for costume design in cinema but also influenced trends in women’s fashion in real life. However, much like the films she has designed for (Taxi driver, Superman, Tootsie) it was the exceptional blend of character study and inventiveness that made her costume designs a valuable element in reel life. 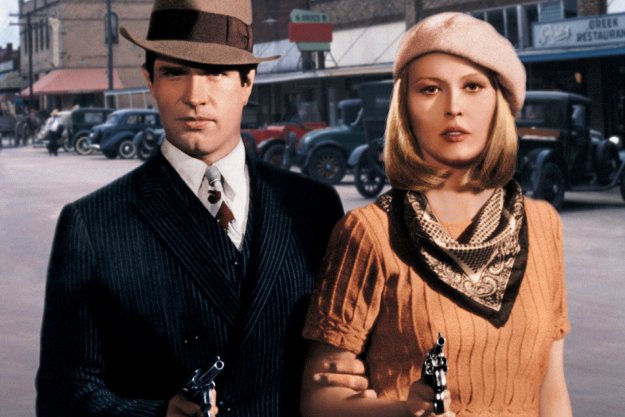 Van Runkle’s designs stayed true to the period of the story whilst adhering to the glamorous style of Hollywood. There is no better example than her first outing Bonnie and Clyde. Sexy, cool and classic, the designs were inspiring and effortlessly blurred the lines between the reel and real. 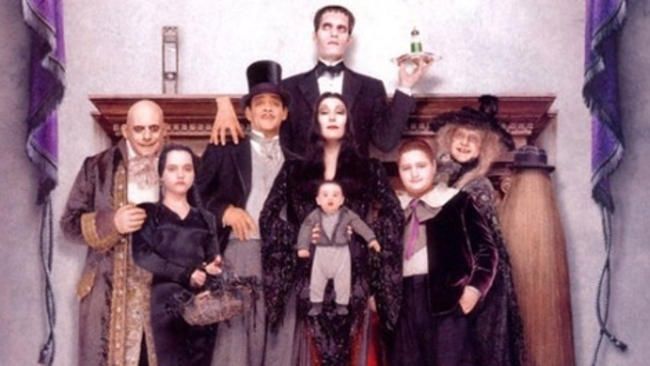 Confidently blending styles of different eras with original designs – as she did on The Golden Compass – is no easy task but it is one that Ruth Myers excelled in. Comfortable in various genres, her costumes have a tendency to look grand without being loud. This subtlety is evident in films such as The Addams Family and L.A Confidential. 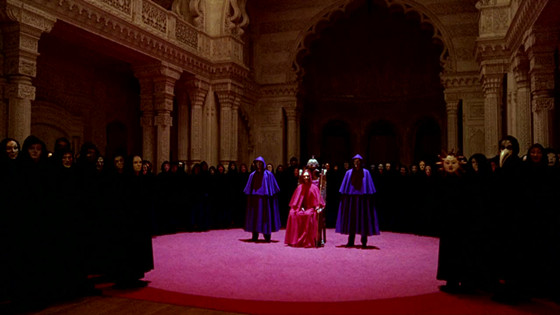 Marit Allen had a unique vision of the world which carries through into her work. She possessed a distinctive eye for detail and when dressing a character was able to develop the interplay between an extraordinary personality and an unexpected event.
She worked alongside an incredible list of filmmakers throughout her career, including Stanley Kubrick, with whom she worked on Eyes Wide Shut. For this film, she was able to evoke a dreamlike state, allowing the absurd to creep in while maintaining a refined subtlety, much like the characters in the film.