Be brief with violence, long with consequence. In Goodfellas, the act of violence that tears the friendship apart, the violence, which opens the movie, is the killing of Billy Batts. And after the infamous: “Go home and get your f*cking shinebox!” line, when De Niro and Pesci are beating on him, we don’t see the body.

Even in Casino when Pesci’s brother is being batted with baseball bats to death, the only cutaways we see are of the most extreme moments, the blood spurt from the mouth and the legs quivering. Less than fifteen seconds are spent on the actual beating, but it’s the sound, it’s the sicking noise of violence, which triggers our imaginations. And as Scorsese says: “Film is a question of what’s in the frame, and what’s out.”

Age of Innocence and Hugo both have strong colour schemes and Schoonmaker, in her dyeing process with the film stock and her now available digital corrections, can maximise the impact of certain colours. Look at the red in Goodfellas and how it seeps into the edges of light sources in The Copacabana scene, and the orange in After Hours, the blue in The Aviator, the golden yellow and teal in Hugo, the gold and white in Wolf of Wall Street, these are all intentional colour effects that Schoonmaker enhances for the vision of Scorsese, as well as that of his art directors and cinematographers.

In The Colour of Money, every time a ball is hit, the impact is in a rhythm. There is a deliberate pattern of sound that pumps up a viewer during those final championships between Tom Cruise and Paul Newman’s games. In the early games, there is a playfulness, which is reflected by Scorsese shooting identical frames of both players taking shots to show how each is mirroring the others talent, but now they are going separate ways and developing a new rhythm, building towards an inevitable showdown. Schoonmaker states that the cinematography and the editing were intended to emulate a rifle battle from the westerns of John Huston and Sergio Leone.

5. You should jump about if it helps the story

During the final scene of Age of Innocence, a scene in which Daniel Day Lewis as Newland Archer denies himself a meeting with the only woman he ever truly loved, as the windows shut, we see a cutaway to Michelle Pfieffer’s Ellen Olenska and are reminded of how dearly he has thought of her, then he makes the decision to leave. The insert of the cutaway gives us a final reminder of how he always will remember her, and justifies his decision to leave, implying he wants to remember her always as she was.

4. Let the actors reach out

Scorsese and his casting director Ellen Lewis have picked perfect matches in many of his projects, one of these being Cape Fear. The timed Juliet Lewis plays off incredibly against the powerhouse Robert De Niro, and in one of the scenes you can feel the escalating tension come alive in the edit. De Niro improvises a gesture he makes to Lewis in their first meeting, a dark theatre class in a high school, where he puts his finger in her mouth.

The movement while improvised was captured in two shots, and Schoonmaker stretches the act out as much as she can, to maximise the tension. Another recent example is actor Kenneth Choi’s addition to The Wolf of Wall Street, when the Federal Reserve Commission is questioning him, and he eats donuts the entire time. Schoonmaker says it was painful to cut, because it was hilarious, and this leads into the next point…

Everything will change Assembly edit is a term that truly means what it says. Thelma knows the assembly is miles away from the final result, and when shooting is finished, the film becomes something completely different. For the comedy hybrid After Hours, forty-five minutes had to be cut.

2. Make sure you are aware of the problems with script supervisors and sound technicians 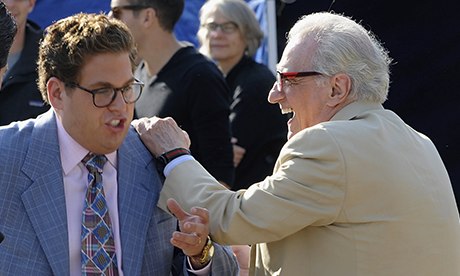 If a soundman picks up Scorsese laughing at one of Jonah Hill’s improvised moments, he rushes to Thelma. Thelma needs to know which audio takes can and can’t be used for specific lines. This goes back to our initial point about being on set. A problem like this occurs often and it is a testament to great work ethic that an editor can be there to respond when things don’t go smoothly.

1.It can take longer to edit than shoot, and it should 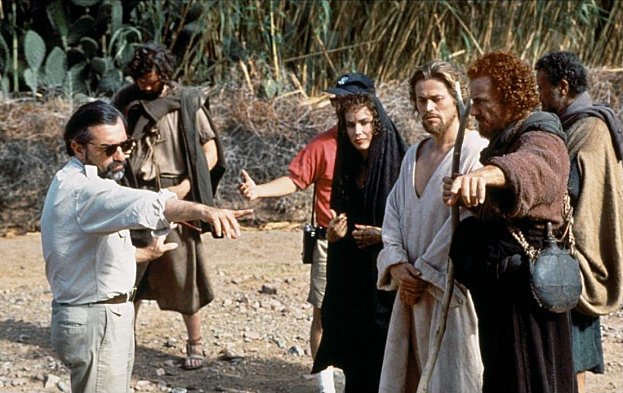 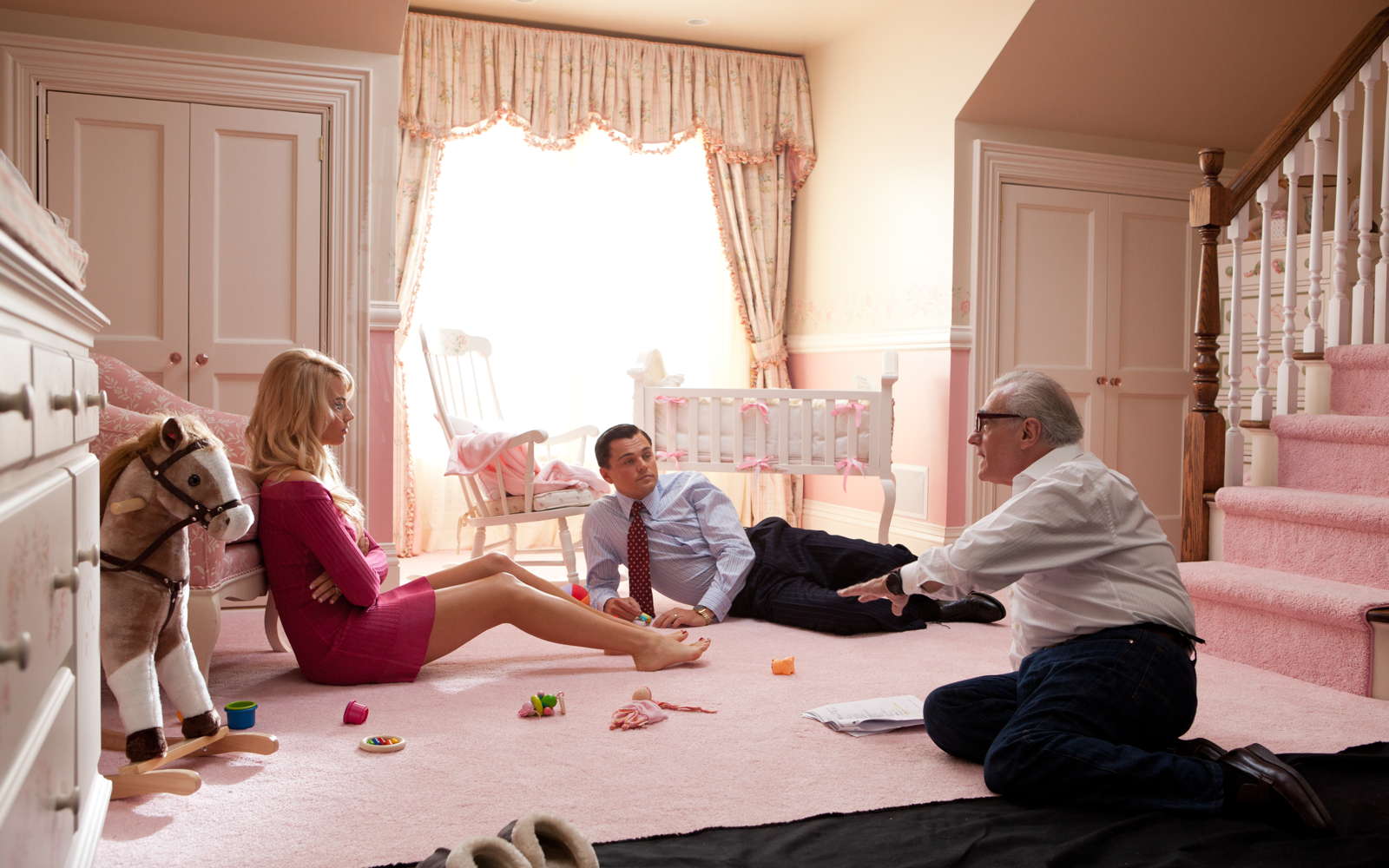 Thelma never screens the first assembly, she regards it as a useless edition of a four hour product (which Last Temptation of Christ and The Wolf of Wall Street turned out to be). Once the shoot is wrapped, she sets about crafting the piece with Scorsese and tightening the pace. Most scripts should start as larger versions of themselves that are then cut down, and films work much the same.

Though the details are minute, that is the point of editing, to fine tune to tiniest detail to bring a whole new life to the work of the other artists involved, Michael Mann believes that a film is made in the editing room, and he isn’t far from the truth. We hope these lessons on Schoonmaker have proved helpful, and look for these moments and ones we have missed when watching your next Scorsese film.

Author Bio: Byron Smith is an actor who also directs and writes short films, he is based in Tasmania and spends most of his time writing for a living. His favourite directors are Billy Wilder, Joseph L Mankiewicz, Werner Herzog, John Ford, Woody Allen and Atom Egoyan.