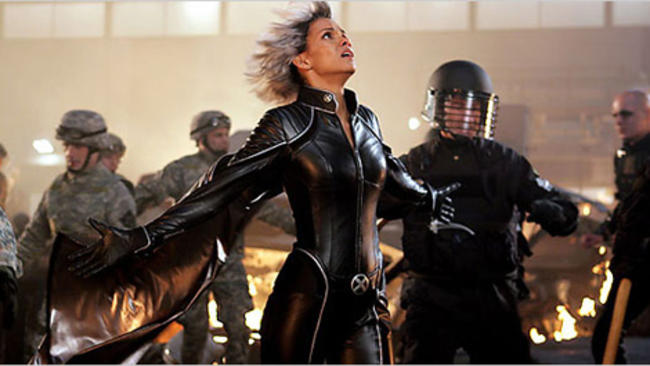 The first X-Men movie should but put up on a pedestal and regularly thanked by those in present day Hollywood. It was a gamble at the time with a set of characters loved by a devoted group of fans, but it became a successful movie and helped to propel the general interest of movie fans towards the exciting world of comic-book superheroes. Sure, we’d had Batman and Superman and some others along the way, but it is pretty easy to point to X-Men as the place where the climate started to change and we got better and better flicks. Then The Last Stand happened. The third movie in the franchise, The Last Stand missed on a lot of marks. 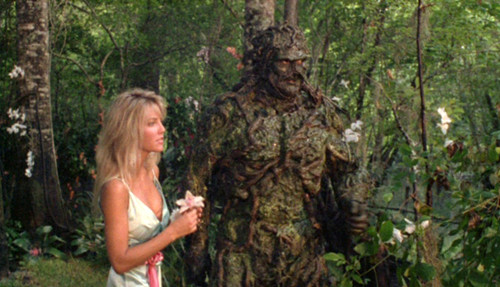 The original Swamp Thing movie is a classic, with it’s surprise Superhero character and decent cult following.  The sequel is one of the absolute worst movies of all times.  Also one of the biggest bombs.  Based on DC Comics Swamp Thing, the sequel tried to tone down the style and flavor that made the comic, and the first movie, so fun.  Instead, we get a preachy, science-learning movie about a swamp monster.  Doesn’t make sense.  From the beginning this movie was panned by critics and made almost no money.  A lot of focus was put on making the movie funnier than the original, which was silly.