Trinity, the third (SURPRISE!) movie in the Blade series, tried to do things different. First, it tried to make Blade into an action franchise.  Now, the other two movies have a lot of action, but at their core they are vampire movies. The first Blade is well done.  The second one was fine. I guess. Trinity was a miss. Ryan Reynolds does a less than bang-up job (Enter Rant:  Can we finally admit that he doesn’t have the draw he is supposed to? This movie was early in his career, but he has just been on a steady stream of missteps for a long time. Most of his action movies are bad, his kids movies tend to perform poorly. He does fine in rom-com territory, but it’s time we start waking up and admitting the Ryan Reynolds is not the answer to our problems.) Story wise, this flick offers nothing that isn’t found in the first two. Acting is poor, reception was poor. It does have Parker Posey, which I like in a movie…but she isn’t great in this flick….shoot…

7. The Crow: City of Angels 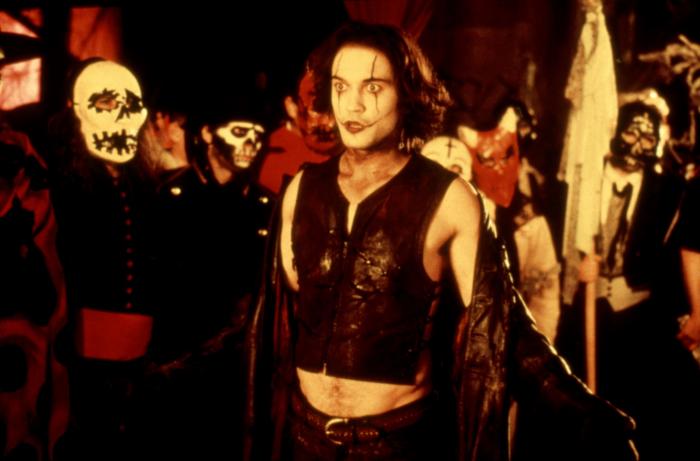 The Crow was close to a masterpiece. Brandon Lee was great, it had a little mojo and voodoo with the things that happened on set.  It bounced to Miramax. They put some money into it. The Action and story were good. It became a cult classic. You knew there was going to be a sequel. That’s how Hollywood works. City of Angels had a number of problems. First, I think the cult-nature of the first made it hard to create a sequel at all, so the length of time between the two may have been too short (there is a reboot in the works now for a new The Crow film). The action in the movie was on the boring side. The story didn’t add anything to the original, instead tarnishing it. Poor acting and dialogue all lead to the movie just not working at all.