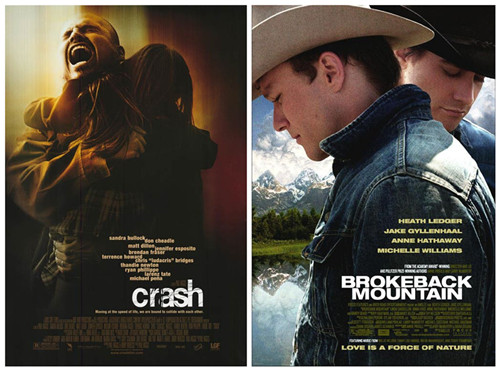 Crash was a weird choice because it was one of those ensemble movies that is about everything and nothing at the same time. It also won Best Editing and Best Original Screenplay but Brokeback Mountain won Best Director and Best Adapted Screenplay. What is ironic is Hollywood’s strong support of liberal causes especially homosexual ones but yet here when it came to a vote, they couldn’t give Brokeback Mountain the honor it so richly deserved. 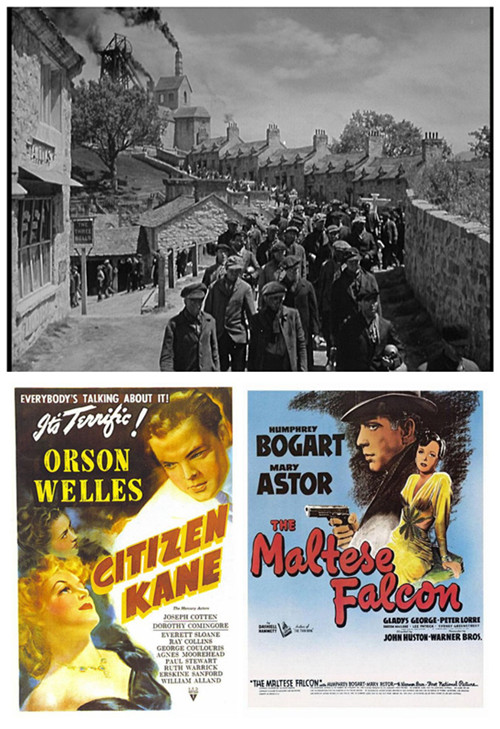 How Green Was My Valley was a great movie, but better than Citizen Kane and the Maltese Falcon? When the AFI compiled its list of its best movies of the 20th century, Citizen Kane was ranked first and the Maltese Falcon was ranked 23rd. How Green was My Valley was unranked. There is no doubt that there was a campaign against Citizen Kane and Orson Welles which is why the movie did so poorly at the Oscars. 70 years later, the gravity of this injustice hasn’t diminished.

Nearly every year there is going to be controversy over the Academy Awards. As long as more great movies keep getting made, snub or not, the movie viewing public is going to be the beneficiary.

David Wise likes to write about movies. When not doing that he likes to watch movies. His favorite movie of all time is Casablanca.