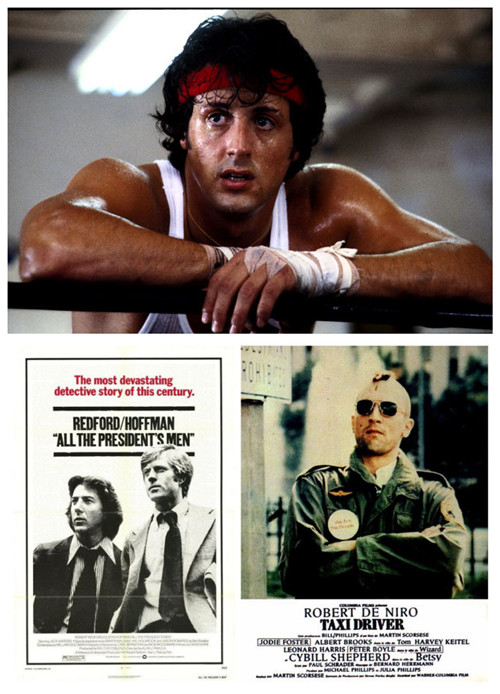 This is similar to what we have already seen. The Academy doesn’t want to rock the boat too much and so instead of the racy or controversial films, chooses a safe option. In this instance, Rocky is no different to Forrest Gump and Taxi Driver is no different to Pulp Fiction. 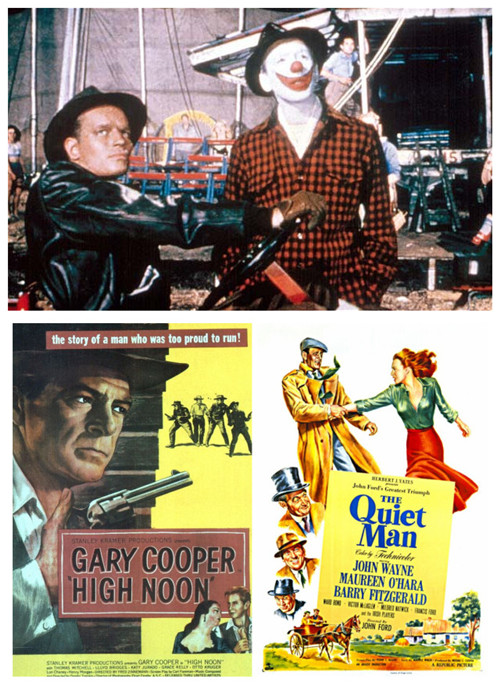 The Greatest Show on Earth is acknowledged to be one of the worst Best Picture winners of all time. With time, conspiracy theories have emerged as to how this happened. One is that the political climate of McCarthyism worked against some of the other nominees while another is that it was the last chance to honor Cecil B. De Mille. Either way, when ulterior motives are allowed to prevail over merit, the result can be a farce.