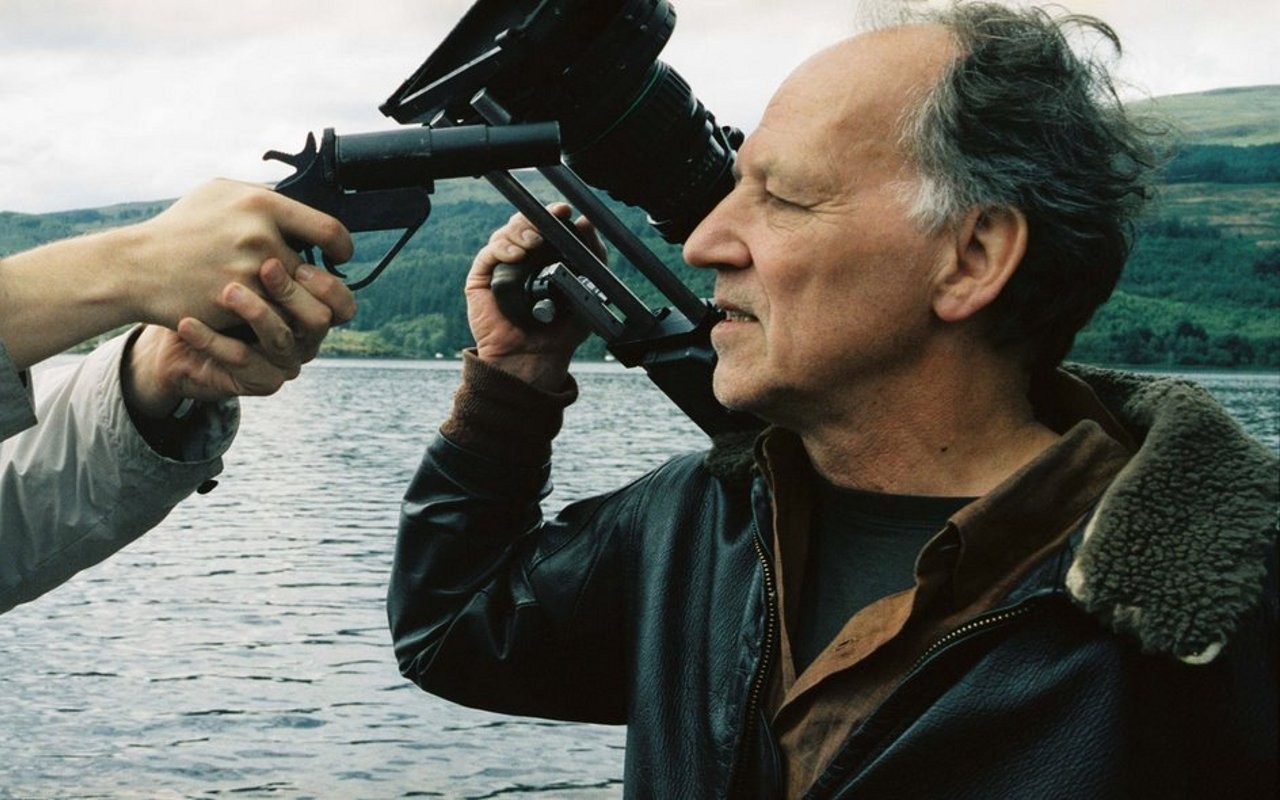 Documentary filmmakers come in a variety of shapes and forms. By their nature they are working outside of a system built for ascension, career and profit. There are no apprenticeships and you’re lucky if you are getting paid. They are making films out of passion for a specific topic and until recent decades hardly thinking […] 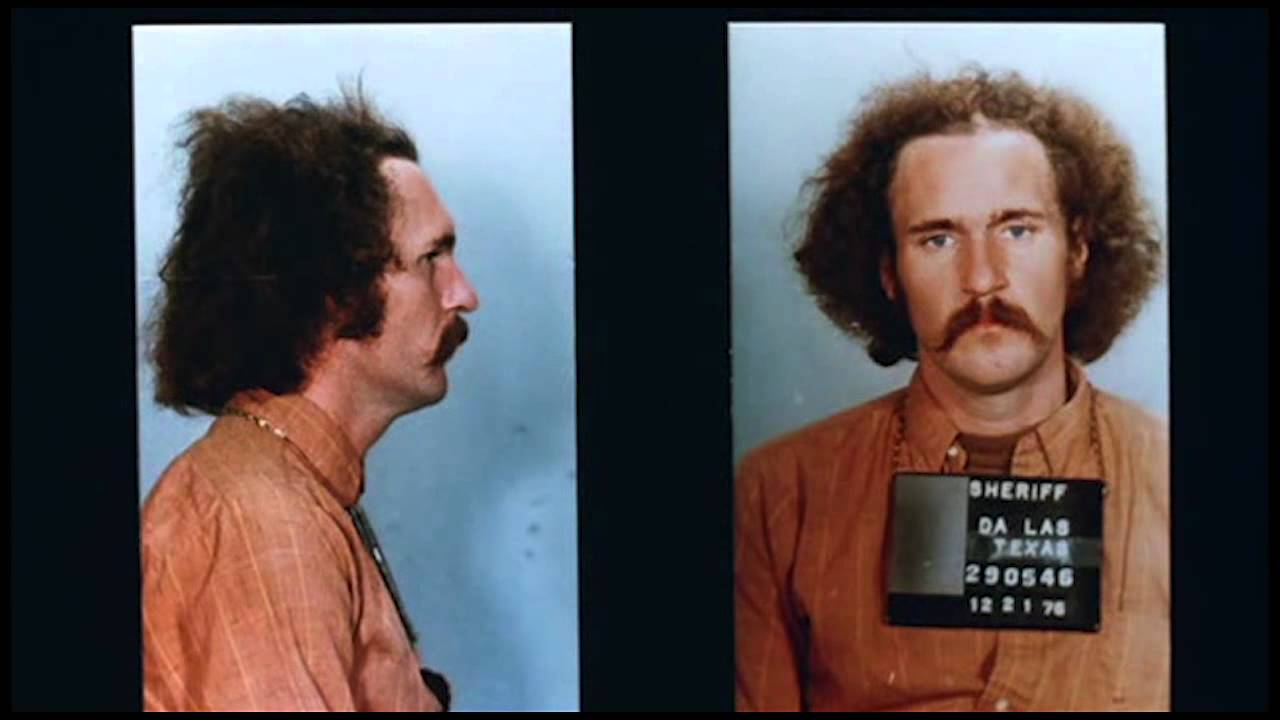 While the human obsession with true crime might be innate, the nonfiction genre is relatively new to be taken seriously. With the recent success of the HBO series, The Jinx, and the hit podcast, Serial, true crime seems to be on everybody’s minds. Investigating crime might be inherently interesting for anybody with a taste for […] 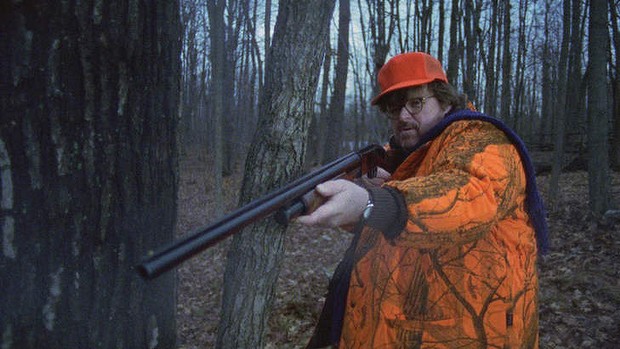 Due to consumer-priced digital video, a shrinking amount of grown up movies in multiplexes, increased global awareness, and a few films by a man named Michael Moore, the 2000s were a watershed moment for documentary film. From the beginning of the decade to the end, production values were on the rise, as were the sheer […] 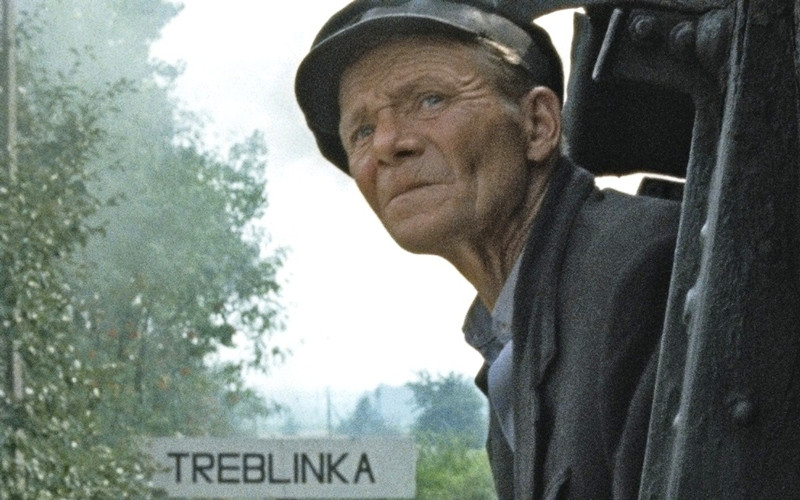 To take a form like nonfiction cinema — as vast as it is experimental and as controversial as it is misunderstood — and whittle it down to 20 essential titles, seems almost an impossible task. It’s best to view documentaries not only for how fascinating a subject they depict or how uniquely they execute a […]