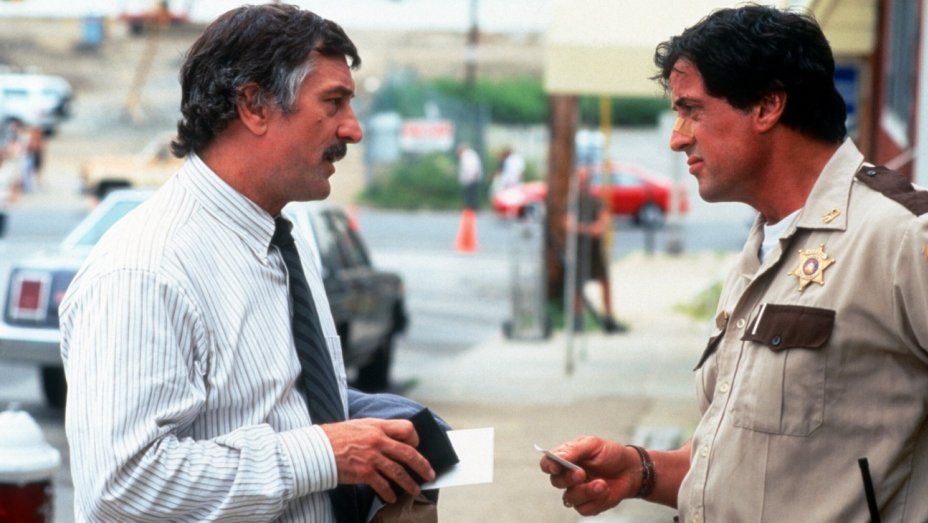 In recent years James Mangold has carved out a niche in no nonsense, high octane but always character driven thrillers that get a big Studio budget. For his debut Cop Land, Mangold essentially updates the High Noon style western to mid-nineties New York. Sylvester Stallone gives possibly his best performance as Freddy Heflin, the down beaten Sheriff of a sleepy New Jersey town across the water from the mean streets of Manhattan.

In this town live all the cops who work those streets. However, corruption and mob dealings run rampant amongst the boys in blue and Heflin struggles with whether he will step up and try to bring them to justice.

It is a gripping story of strained loyalties and the price of betrayal, which expertly weaves the cop thriller, crime drama, man hunt thriller and western. What is impressive is it still manages to be an effective character drama, Stallone expertly bringing a hand dog vulnerability of a lonely man looking for love and respect and struggling to do the right thing. When he does though in true western fashion all is resolved with a shoot-out, in this case shot in eerie slow motion. 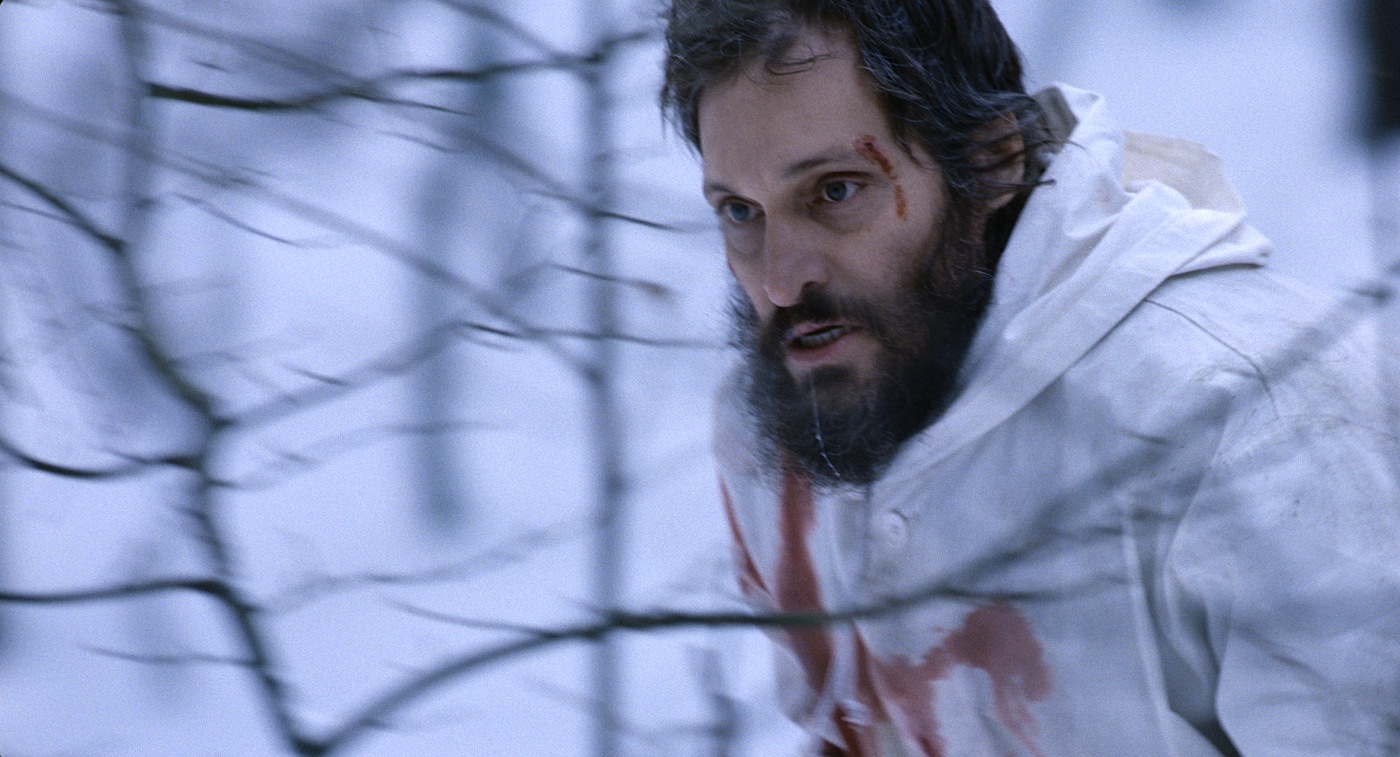 The Man on the run thrillers is a staple of the genre. Essential Killing brings a decidedly art house feels to the normal cat and mouse survivalist thrills. This is partly down to the fact the protagonist we follow isn’t the usual charming wrong man but rather an escaped jihadi, Mohammed.

Mohammed is captured in the fog of war in an unnamed country by American troops. However, while being transported through an unnamed eastern European country to an isolated black site, his transport truck crashes. He then makes a daring and perilous escape into the frozen forests pursued by troops out to capture or kill.

POV shots gives us a clear sense of being hunted the cinematography over all showing the deadly beauty of this, primal, barren, winter landscape. The controversial Vincent Gallo gives an intense, undeniably powerful performance, that anchors us with a character that doesn’t perhaps warrant much sympathy. However, veteran Polish/British director Jerzy Skolimowski is clear to show the brutality of American military overreach with scenes of “advanced interrogation techniques.

The chase turns Mohammed almost into a hunted animal, Gallo’s dialogue free performance projecting the pure survival of a hunted man. Whether his cause or actions are justifiable or not we don’t lose sight of his humanity. It offers a unique existentialist perspective on a sometimes-mindless sub-genre. 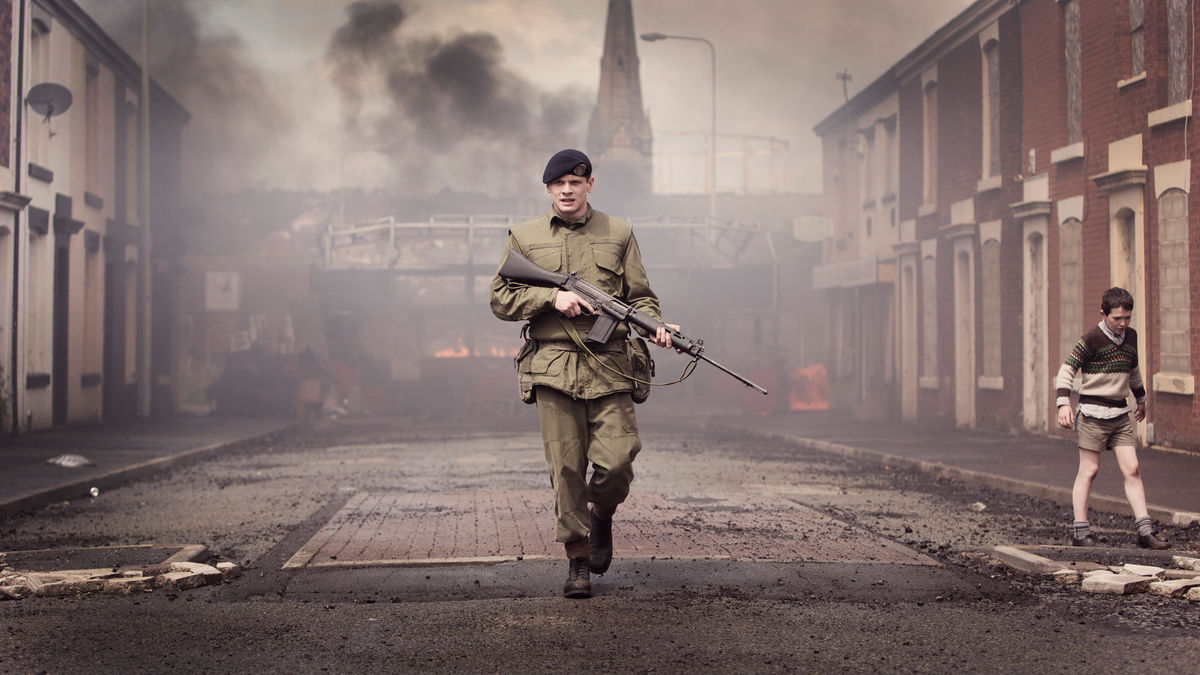 Following on from, Essential Killing we have another soldier on the run in a hostile environment in ‘71’. This time British soldier Hook, Jack O’Connell, abandoned on the streets of Belfast at the height of “The Troubles”. Much like Carol Reed’s story of IRA intrigue the Odd Man Out, Hook is pursued through the streets by different factions. He becomes a pawn in the complex political machinations between rival IRA elements and the shady British intelligence apparatus.

This British thriller transports the audience headlong into the middle of the nationalistic/sectarian conflict. The film is excellent at putting us in the disorientating position of Hook, as he desperately navigates the deadly labyrinthine streets. Likewise, the script gives us a labyrinthine sense of the moral complexity of the situation. We see the British side use nefarious methods to achieve their goals and both sides incurring innocent collateral damage. Amongst its political understanding this is a bare bones action packed thriller, one of the best of recent times. 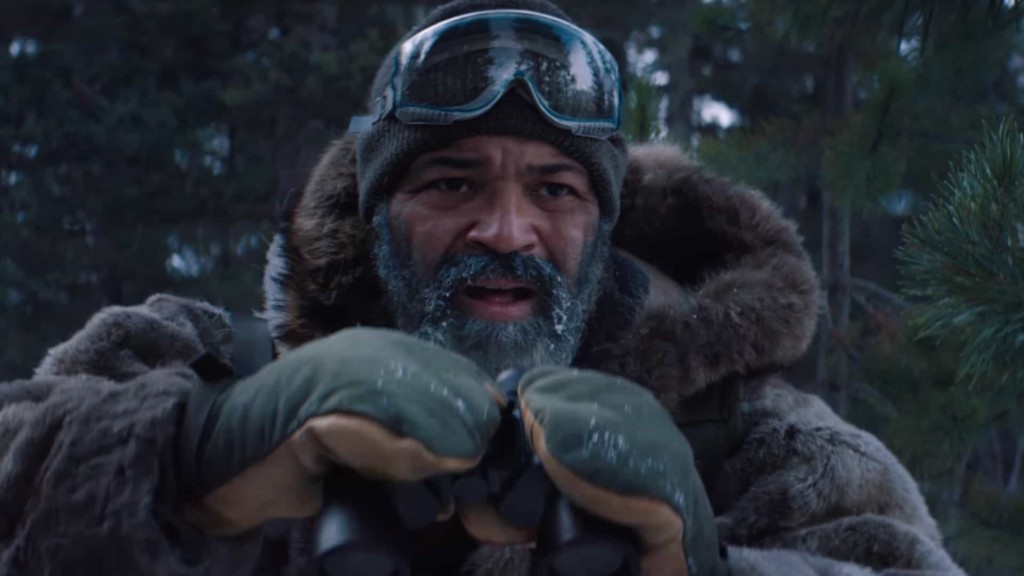 Not as acclaimed as director Jeremy Saulnier’s two other thrillers Blue Ruin and Green Room, this is still effectively dark and atmospheric. It doesn’t have the same laser focus of those two films but makes up for it with ambitious themes of nature and human evil. We do get the recognisable Saulnier commitment to muscular tactile violence, one extended shoot out being particularly visceral. Jeffery Wright is Core a nature writer called into a remote Alaskan village to find a boy that has allegedly been taken by wolves.

The Alaskan location provides a bleak backdrop and a mythology regarding nature, in particular wolves. This mythology seems to manifest itself into the family of the disappeared child. Disturbed mother Medora, played by Riley Keough, and brutish father Vernon, Alexander Skarsgard, seem to be operating in an animalistic moral universe rather than a human one. This leads to plenty of disturbing twists and turns that any fan of Saulnier’s previous work should check out. 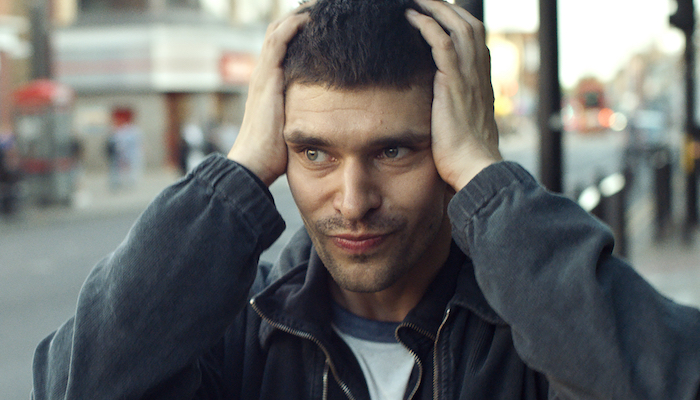 All good thrillers rely on tension, Surge uses the tension of societal and behavioural norms to keep the audience on a knifes edge. A knifes edge that our hero Joseph explosively falls off by increasingly dangerous degrees.

The debut of British director Aneil Karia, Surge follows Joseph as he navigates a lonely, disaffected existence as an airport security worker in London. Joseph is rubbing up badly against modern city living his mental state ambiguously fragile until something (literally) cracks.

Karia brings a Safadi Brother like anxiety to the bustling streets of London, the sound design and soundtrack creating a heart stopping symphony of the city. The camera and sounds taking us into this character’s head as he moves chaotically through the oppressive environment.

Ben Whishaw gives an empathetic performance of twitchy exhaustion, mostly in taut claustrophobic tracking shots. The camera shakes and follows Joseph on his transgressive rampage. One which is dangerous and violent but also strangely liberating. Surge makes a subtly realised addition to the ‘Falling Down” sub-genre of disaffected men who just can’t take it anymore. However, this one is possibly the most psychologically insightful and nuanced.