Jean-Pierre Jeunet’s “Delicatessen” is a film Edgar Wright talked about plenty of times, and deservedly so. On one occasion, he talked about it during his LifeCinematic episode for BBC; he said “I wanna do that” about ‘that’ scene and maybe most telling, he once programmed it in a double feature with “Brazil” in the New Beverly. Putting any film next to “Brazil” is a big compliment. This all makes it crazy to think that “Delicatessen” isn’t even Jeunet’s most highly regarded film, since he made the masterful “Amélie” as well.

If this hasn’t sparked your interest yet, maybe the premise of the film will: a post-apocalyptic, comical feast. The story centers around an apartment building owned by a butcher. Food is scarce in this post-apocalyptic world, but the butcher manages to still get his hands on some fine meat in mysterious ways. A former clown applies for a job as handyman in the building, since the last one mysteriously disappeared. Here, he falls in love with the butcher’s daughter, who contacts a group of underground terrorists in order to keep her newfound love from disappearing as well.

In this sci-fi satire, the crew of spaceship Dark Star is on a mission to destroy unstable planets. Twenty years deep into their mission, they are having trouble containing ‘Bomb,’ a sensitive, intelligent bombing device that starts to question the meaning of its existence. On top of that, their alien mascot (a beach ball-shaped alien) escapes and disrupts the peace on their ship.

John Carpenter has combined horror and science-fiction plenty of times, but with his feature length debut, he ventured into the sci-fi comedy genre. “Dark Star” initially started out as a student film collaboration between Carpenter and Dan O’Bannon, who later ended up co-writing Carpenter’s “Alien.” The student film was only 45 minutes long, but was later extended in length to make for a feature length film. Because of this, O’Bannon named the film the “world’s most impressive student film and world’s least impressive professional film.” How impressive or unimpressive the film may be, it for sure is good for a lot of laughs.

In “Playtime,” Jacques Tati once again plays Monsieur Hulot, who already appeared in his earlier films “Mon Oncle” and “Les Vacances de Monsieur Hulot.” This time around, Hulot is lost in a futuristic, gadget-filled Paris. Hulot tries to locate someone while other stories are interwoven; a group of American tourists keeps crossing his path, and somewhere in town a big restaurant is getting ready for a hectic opening night.

“Playtime” is another entry that relies on the visual gag. Edgar Wright hasn’t really publicly cited this as an inspiration for his films, but he did express his love for Tati before. And seeing this in his 100 favourite comedies, it’s hard not to see similarities and think he indeed is inspired quite a bit by this film. Watching it, it’s hard not to get inspired by its overwhelming scope. All of the wide shots filled with incredible sets and countless extras feel like chaos, but a chaos that is well-orchestrated and almost charming. It might be hard to follow at times, but even just watching it in awe is a rewarding experience. 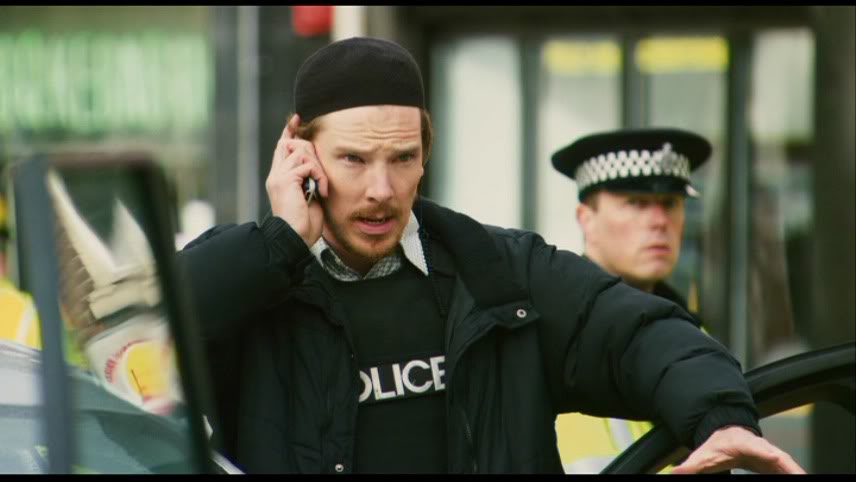 The second British entry is a brilliant satire from Chris Morris, or the ‘comedy Kubrick’ as Edgar Wright describes him. A film that Wright gave a place on his 10 most underrated films of the 2010s, and of course we’d agree with him.

The story follows four Muslim men who are fed up with how Muslims around the world are treated. Under the leadership of Omar (Riz Ahmed) they decide to become jihadists – soldiers who will fight for their ideology. It all sounds worse than it is, since in the end they are just four idiots that aren’t too capable of being terrorists.

Taking such a heavy subject and molding it into a hilarious satire is nothing new; it’s especially often seen with war films, but over the last few years it seems to be a more frequent approach. “Nocturama,” although not a comedy, is a film that comes to mind specifically on the subject of terrorism; but something like “American Animals,” from the also British Bart Lyton, feels more similar since it also takes a darker approach, using bleak comedy to provoke. Hopefully it’s an approach to difficult subjects we’ll see more often, since it appears to work wonders every time. 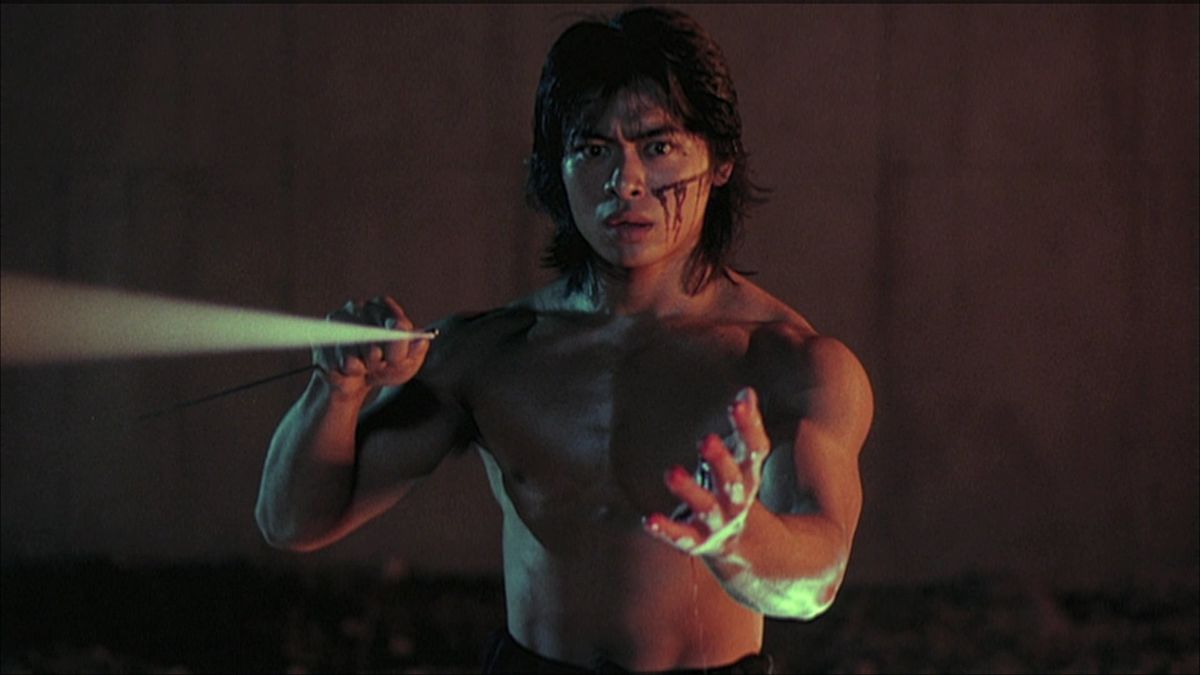 Ten years in the future, all correctional facilities are now privatized. Prisons are now only out for profit, a fact that Riki-Oh quickly comes to realize as he enters a prison, sentenced to 10 years. Soon he gets familiar with the corrupt warden and his vicious Gang of Four. However, instead of going by this system, Riki-Oh uses his martial arts skills to defy all that’s wrong with the place.

“Riki-Oh” might be one of the funniest martial arts films out there; not because of its gags like Stephen Chow films or the ingenuity of Jackie Chan’s fighting choreography, but mainly because of its over-the-top gore. With characters crying out in disbelief, “He tied his own tendons!” we do too, with even more absurd moments after every turn. Edgar Wright has expressed his love for “Riki-Oh” plenty of times, asking, “What could be more amazing than a film that names its protagonist twice in the title?” Wright claims it’s a film best seen with an audience, and the thought of a harmony of disbelieving grunts coming from a theater crowd makes us think the same.