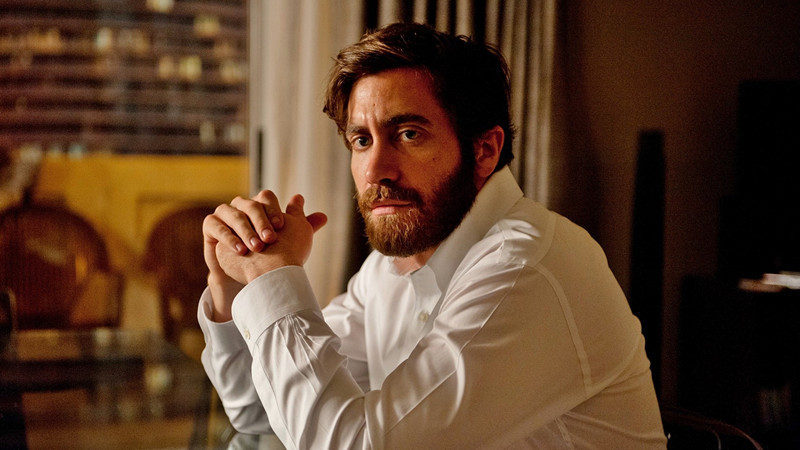 Jake Gyllenhaal, giving an understated yet riveting dual performance, is Adam, a history professor in a passionless relationship with Mary (Mélanie Laurent) who soon discovers, after renting a DVD, that an actor in a small role appears to be his doppelgänger. After a little legwork, Adam finds the actor’s talent agency, intercepts some mail and learns his name, Anthony Clair.

As the puzzle-like film unravels, the viewer is treated, amongst other existential horror high-jinx, to troubling imagery of spiders, gossamer (a web-like appearance of a cracked windshield is especially chilling), stifled femininity, a tough, washed-out looking Toronto landscape, and increasingly dreamlike delusions that build to an arresting conclusion and a final shot that is totally terrifying nightmare fuel.

Enemy is a resonating work that presents itself as seductive cinema, sensational at times, and quick, guaranteed to pervade the viewer while offering up a dark fantasy, and more than a few troubling interpretations.

English filmmaker Andrea Arnold (Red Road, Fish Tank) continued her winning streak with American Honey, a film that seems to move from one desultory random moment to the next; arranged with radiant, tantalizing possibilities, and unsettled questions. A rambling masterpiece, this is both a road movie, and a coming-of-age odyssey of singalongs that’s both luxurious to look at and dazzling to contemplate.

Sasha Lane shines as Star, an unfettered 18-year-old, she escapes her abusive scumbag father and joins a mysterious young man named Jake (Shia LeBeouf, excellent), whom she had a chance meeting with. Soon Star hits the road with Jake and other teens, throwing in with a tattooed and glitter-bombed crew who sell magazine subscriptions door-to-door as they zigzag across America. 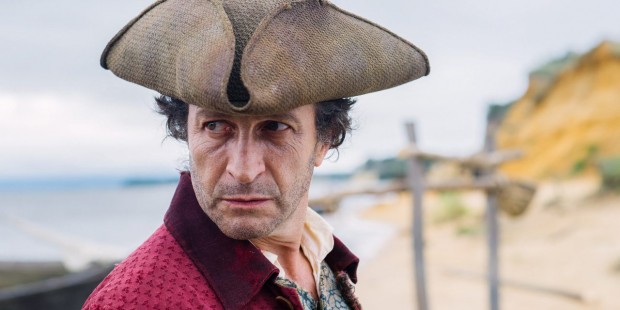 Fans of Argentine auteur Lucrecia Martel’s The Headless Woman (2008) had an agonizingly long wait for her follow-up film, Zama, and the wait, ten solid years, proved to be well worth it. Adapted from Antonio di Benedetto’s 1956 novel of the same name, Zama is historical fiction with a suitably ambitious scale that, in Martel’s hands, assumes an expectedly enigmatic form from one of this century’s most audacious and original filmmakers.

Zama dazzles in part due to the oneiric lensing of cinematographer Rui Poças (and who’s not still reeling from his work in 2016’s The Ornithologist?), which lends itself so well to Martel’s elliptical, and teasingly elusive style of storytelling. Zama is a sensorial experience, it finds some solidarity with the Western genre, and Martel even displays, astonishingly, an admiration for horror films (Zama ends in a full on fever-dream nightmare fashion), in what is one of the most beguiling and bold films you’re likely to have see. A full-stop tour de force.

The Rider embraces a sustained poetic melancholy due in part to the gorgeous cinematography (Joshua James Richards, who lensed Zhao’s Songs My Brother’s Taught Me is obviously a wonderful collaborator for this kind of emotive, neo-realist tale), and also from Zhao’s winning use of untrained actors who offer up honest performances of utmost purity. Heartfelt, bracingly sincere, and high-achieving, Zhao’s The Rider is a lowkey social-realist masterpiece. Essential viewing.