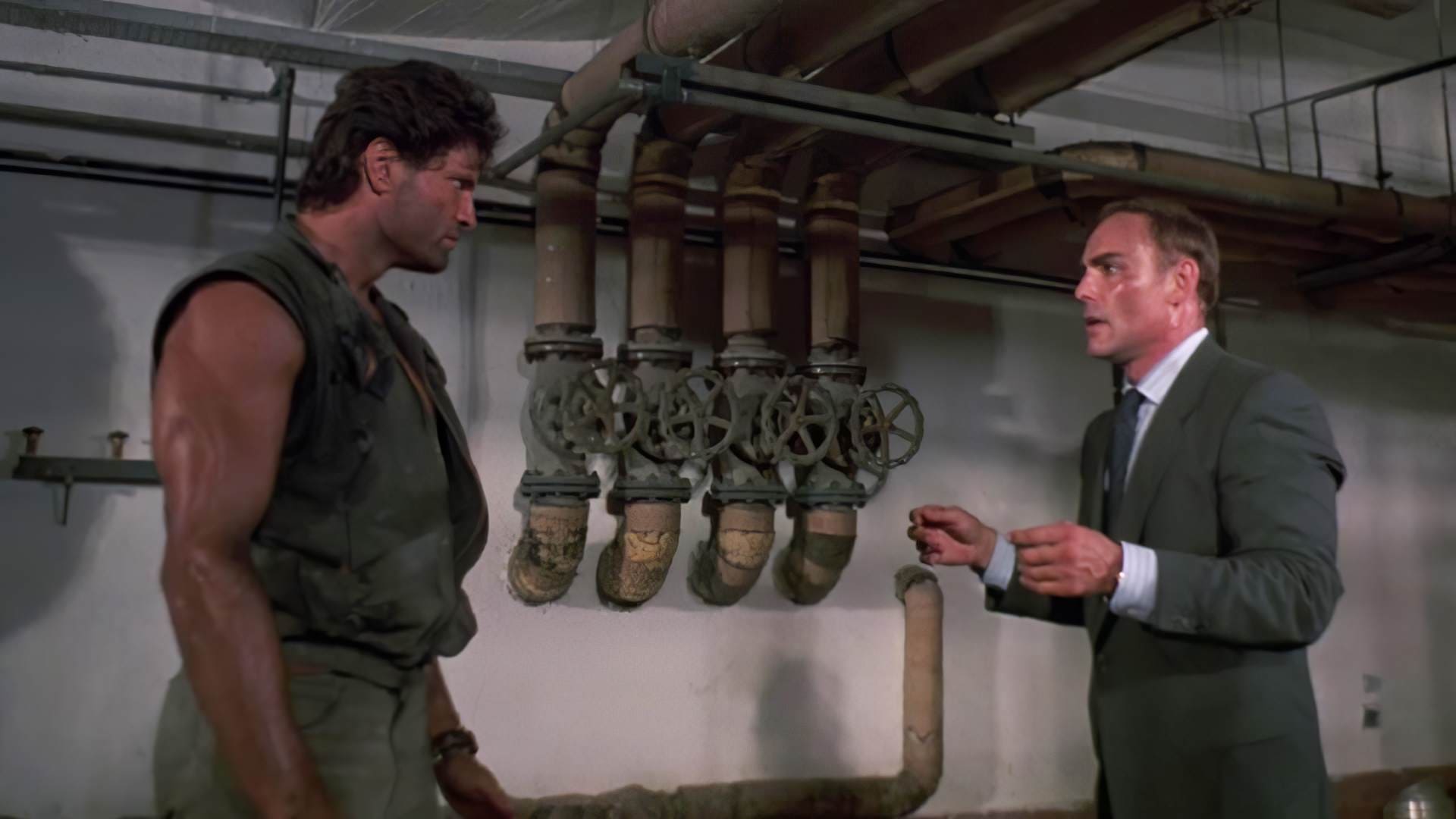 The influence of exploitation on popular cinema is fascinating. (To me, anyway.) Many of the movies we consider the greatest of all time — Star Wars, Jaws and Alien — are B-movies with budgets; and much of the current distribution model used by Hollywood derives from methods developed by Arkoff and Nicholson. But given the nature of the form, it’s only natural that, at a certain point, exploitation movies would start poaching from the movies it inspired — that the snake would eat its own tail.

Take The Terminator, which, for my money, is the clearest example of a B-movie that’s somehow escaped its origins to be considered a classic, mainstream movie. It is, after all, about a time travelling robot and, in a very Roger Corman move, 90% of its runtime is dedicated to violence. It’s this combination of success and low-budget, grindhouse aesthetic that makes it so ripe for knockoffs, and Hands Of Steel is probably the greatest of all of those. (And yes, that includes Warlock.)

Why, do you ask? Well, because it not only rips off Terminator, but also the number one arm wrestling movie of all time, Over The Top.
Yes, that’s right: this is a movie about a cyborg assassin who develops a conscience only to find himself immersed in an unofficial arm wrestling contest with a bunch of rednecks. If you don’t wanna watch that, then there’s something wrong with you, and I’m sorry.

It’s another kick-ass addition to the Italo-exploitation canon. You’ll find it just as mayhem-filled as any other, but with the added bonus that it’s out of its mind. Trust me — you’ll regret nothing. 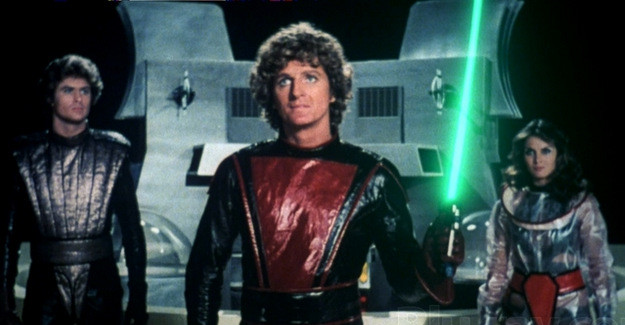 If Battle Beyond The Stars is the Godfather of Star Wars rip-offs, Starcrash is Apocalypse Now. It’s Cozzi’s other good movie (remember?), but far and away the better of the two. This movie is mad in a way that puts all other movies on this list to shame.

Featuring no less than Christopher Plummer, who took the role to spend time in Italy, Starcrash has such a byzantine plot that it’s pointless to try and recite it here. Suffice it to say it features a sassy robot with a Texan accent, lightsabers, David Hasselhoff and the skimpiest outfits a man will ever see. There are fights in space and on far off planets, there’s an evil Count trying to overthrow a galactic empire or something like that, and, because it bears repeating, David Hasselhoff.

Parts of this movie are absolute nonsense. Most of this movie is insane. Star Wars rip-offs are legion, and this is one of the best. Also be sure to check out Space Raiders. 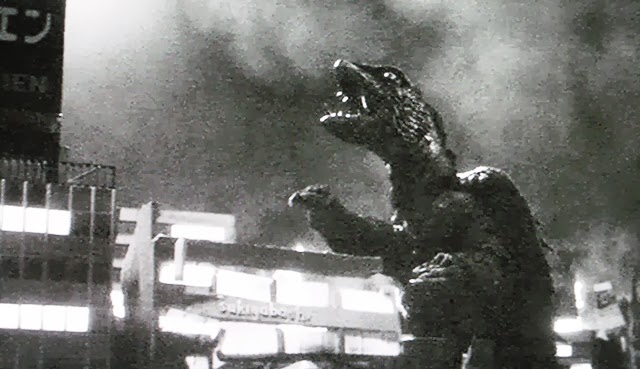 Godzilla is a thinly-veiled allegory of nuclear war, whose central character has become an icon in Japanese culture. The King Of The Monsters has inspired innumerable followers, many of whom also began at Toho and who would later clash with the big man himself. Some of these, like Mothra, were genuinely weird — but none were as weird as one rival studio’s attempt to capitalize on that icon’s success: Gamera.

Not to sound redundant, but you already know the plot, and you probably don’t care that much, anyway. It’s a big monster movie, meaning there are people in Tokyo going about their business until a giant monster shows up and trashes the place. But this time, the giant monster is a fire-breathing turtle who has jet propulsion and can turn himself into a UFO.

You read that right. And you know what? That’s not even the wildest part. There’s a whole series around this guy, and his opponents are even crazier than him. And even crazier than that, is that eventually Toho picked up the trademark and made three movies about the Friend To All Children (as he’s known) that rank among the top big monster movies ever made.

If you haven’t seen Gamera, consider that a blight on your education. You haven’t lived until you have. 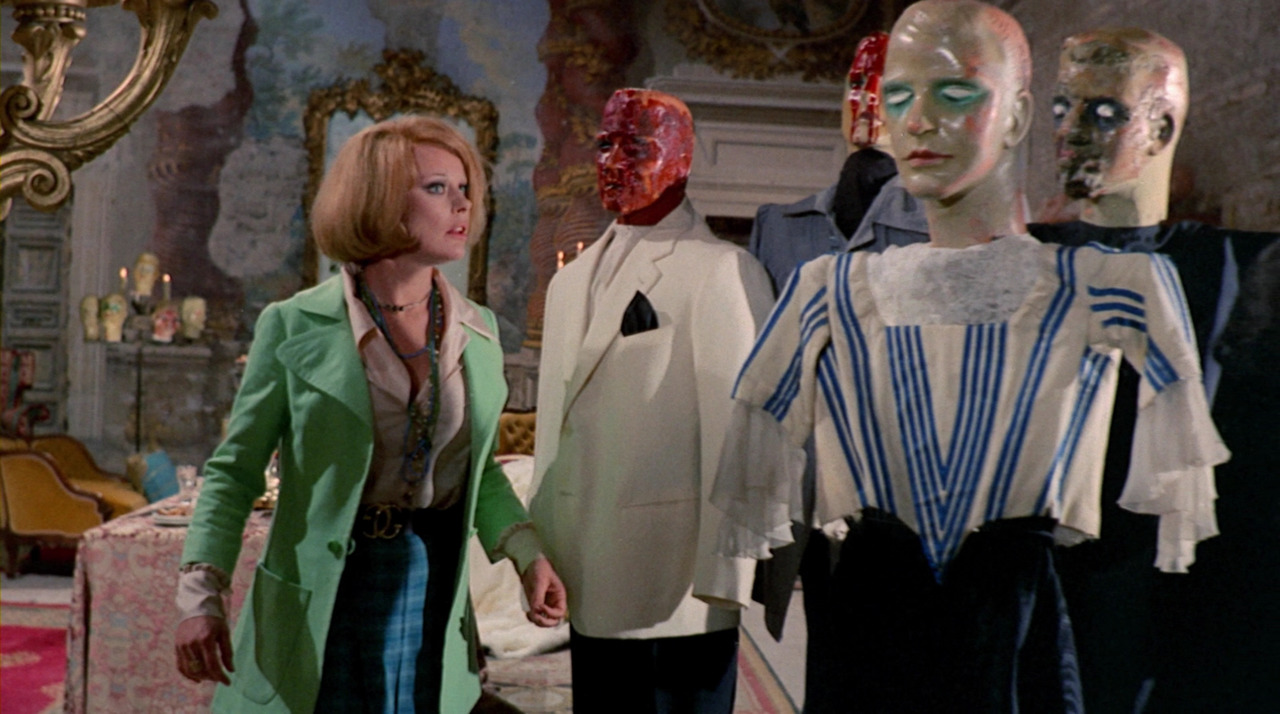 I’ve spent tonnes of time extolling the virtues of Mario Bava, but I don’t think I’ll ever have done it enough. The man was an absolute genius. He influenced more directors than anybody this side of Hitchcock. And not only did he make some of the best horror films of any era, he continued to do so towards the end of his life. Some people might prefer Bay Of Blood amongst his later films, but for my money Lisa And The Devil takes it.

Clearly inspired by The Exorcist, Lisa And The Devil is one of those “mind fuck” movies that seems to have been conceived of while under the influence. Maybe it was — I have no idea. But it has twists, supernatural and otherwise, that you will never, ever see coming, and that keep coming until the very end. It is legitimately spooky, and not just for an old movie. It’ll raise the hair on the back of your neck.

And if you like it, Bava has a whole career for your to discover. Pick any movie from any period of his career and you’ll know within seconds that you’re in the presence of a brilliant director. 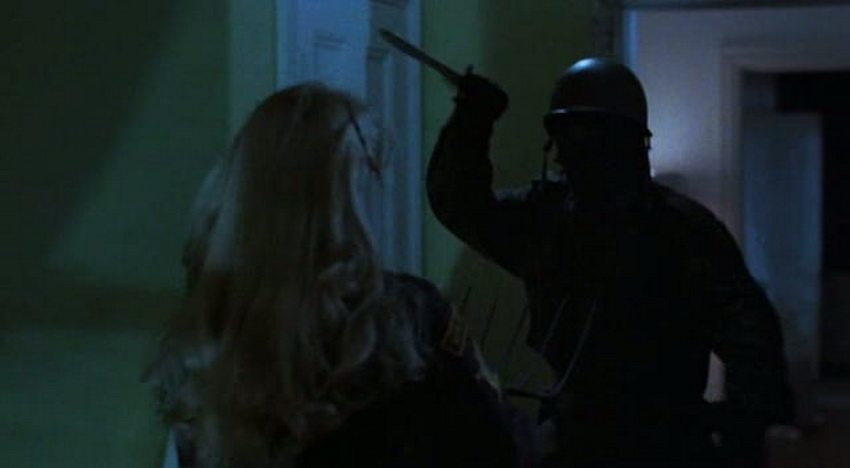 Now, of any movie that ever was, the one which inspired the most imitators was undoubtedly Halloween. Consider Friday the 13th, Nightmare On Elm Street, and all the lesser-known ones like Slumber Party Massacre and Behind The Mask. The entirety of ‘80s horror was all based around other people’s takes on the slasher genre, all of which, in some way, were inspired by Halloween.

So like many movies on this list — conscious of the fact that I’ve repeated myself multiple times already — you know the plot. The Prowler is a slasher movie, so there’s gonna be a guy wearing a mask killing teenagers and very little else. You’re here for the kills, right? You want blood and mayhem, and you judge each of these movies based on that criterion and none other. It’s okay — so do I. So let me tell you, then, that the murder effects in this movie are better than any you have ever seen.

Consider a particularly harrowing scene where the killer hacks through a lady’s throat in the pool. The blood sprays are perfectly timed and the spread of the blood through the water and over the pool light is utterly devastating. The blood is so good, in fact, that the camera can actually linger on the kills for longer, making this movie extra disturbing. They won’t cut away, even when you want them to.

This is a very disturbing movie, and it’s for that reason that I wholeheartedly recommend it. The director also gave us the greatest Chuck Norris films of all time, so those are worth checking out, too. But make sure you keep the lights on.