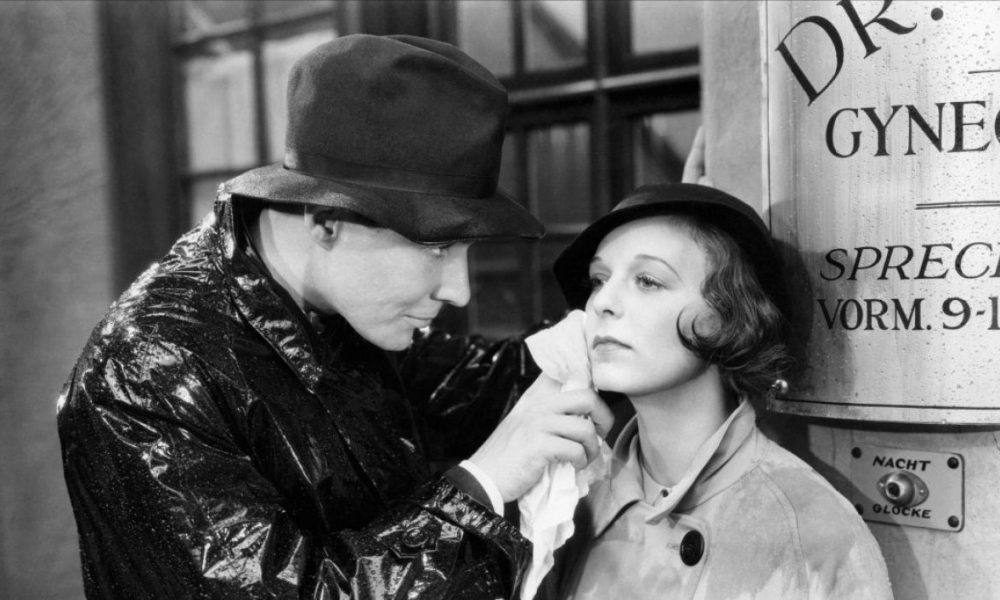 Even a field as raked over as US cinema can still yield forgotten delights, and this decade has been particularly fruitful in the reappraisal of the 1930s melodrama, sometimes disparagingly referred to as the women’s picture or weepie especially in its pre-Hays Code form, where the genre often tackled social issues and male-female relationships with a surprising honesty and forthrightness. Two directors in particular have been rediscovered as major figures of the Hollywood Golden Age: John Stahl and Frank Borzage.

Borzage’s combination of florid romanticism and concern for ordinary people finds its best expression in this tale of a young couple in the early years of Nazi Germany, struggling to make do and hiding their marriage so the young man can more easily profit in business. Margaret Sullavan, both a gifted comedienne and a highly sympathetic dramatic actress, gives one of her finest performances. 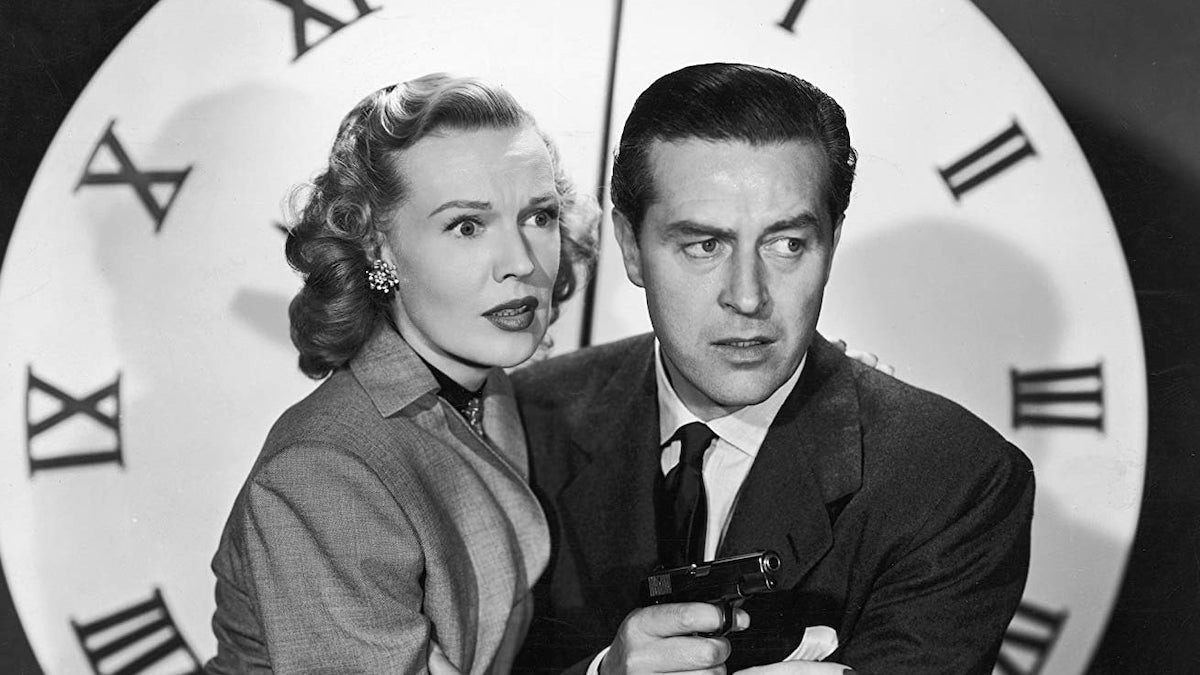 On paper, Farrow’s peculiar masterpiece reads like a typical film noir: a wealthy magazine editor tries to pin the murder he has committed on a bright, young employee, who only has a limited time to uncover the truth. But the experience of watching it is quite different. From its extraordinary opening shot where the camera zeroes in on a window in a towerblock, there is as much a discovery of space as there is the typical noir play with light and shadow.

The plot deliberately taunts the audience with its far-fetched absurdity, and the inspired performances from Ray Milland, and particularly Laughton as the outwardly imposing but inwardly neurotic magnate, pick up on this and pitch the film somewhere between naturalism, black comedy and grand pantomime. The end result feels like a genre film that has faithfully followed the formula, but somehow ended up utterly unique. 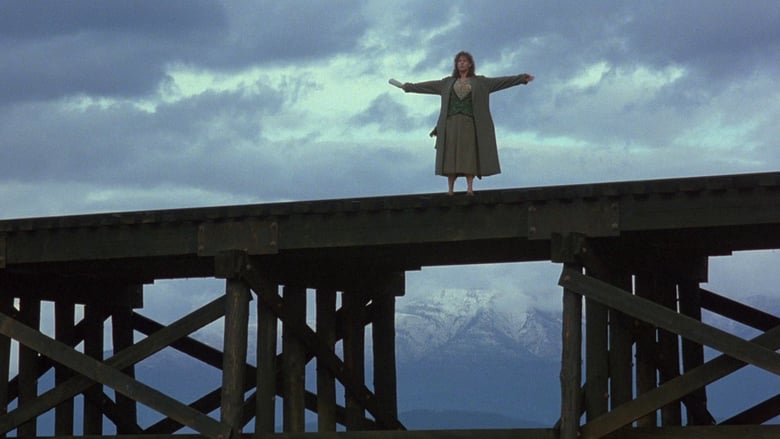 Scottish director, Bill Forsyth, seemed to disappear after his two much-loved comedies, Gregory’s Girl (1980) and Local Hero (1983). But over in the States, he made an adaptation of Marilynne Robinson’s acclaimed novel, about two girls in a remote town forced to live with an eccentric aunt after their mother commits suicide.

It was well received by many critics, but failed with the wider audience. Which is a terrible shame, because in the process a promising directorial career foundered, Christine Lahti’s bravura performance as the aunt went unheralded, and this lyrical, wonderfully shabby, lived-in gem of a movie was lost. Though understated and dry in its humour, Housekeeping builds in emotional momentum from the clinical despatch of the mother, through the growing estrangement of the two sisters, to a last shot that is both hauntingly beautiful and genuinely shattering. 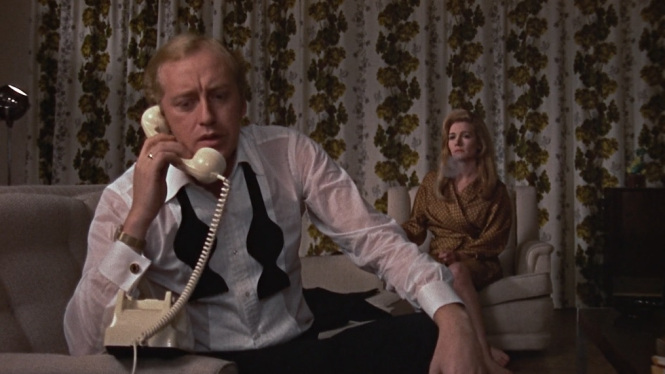 Another UK director who has recently been rescued from obscurity is Jack Gold, best known for his TV work, but who ventured into feature filmmaking with some measure of success. Who? (1974) is an intriguing low-budget sci-fi thriller based on an Algis Budrys novel, while The Reckoning prefigures the famous gangster pic Get Carter (1971) in its story of a working class lad made good who returns from a high-end job in London to deal with his father’s killer in Liverpool.

The eternally fascinating, and reputedly eternally difficult actor Nicol Williamson plays the lead and delivers a pitch-perfect performance, one half urbane, one half wolfish aggression. While the material transcends its simple revenge structure to become a pessimistic reflection on the upward mobility of the ’60s and the traps that lay behind its promise of a new and transformed society. 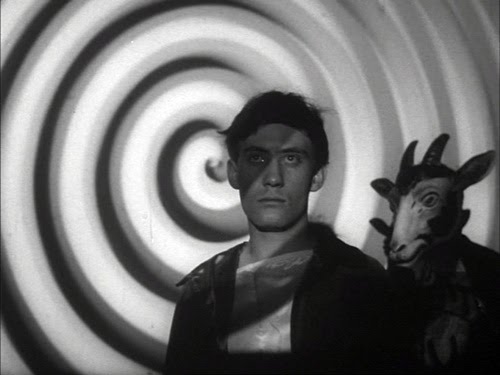 And finally, a guilty pleasure. Or rather, a fascinating snapshot of the same era as The Reckoning, but shot through with a far different sensibility. Pagan, sensual and earthy for sure, but also slightly whimsical… Witchcraft was big in the Age of Aquarius and enjoyed a huge renaissance in the UK. Leigh’s bandwagon-jumping documentary is one-third informative history, one-third evocative impressionism, its prologue being an atmospheric night-time re-enactment of an entire initiation ceremony and one-third gleeful exploitation, with lots of nude people dancing in circles and fire reflected on flesh.

You can dismiss it as nonsense, but doesn’t their carefree abandon and worship of nature and the body contrast sharply with our neo-puritanical, furiously dogmatic times. In the 2010s, Leigh’s supernatural-lite feels less like an indulgence, and more like a dream of a possible future lost.