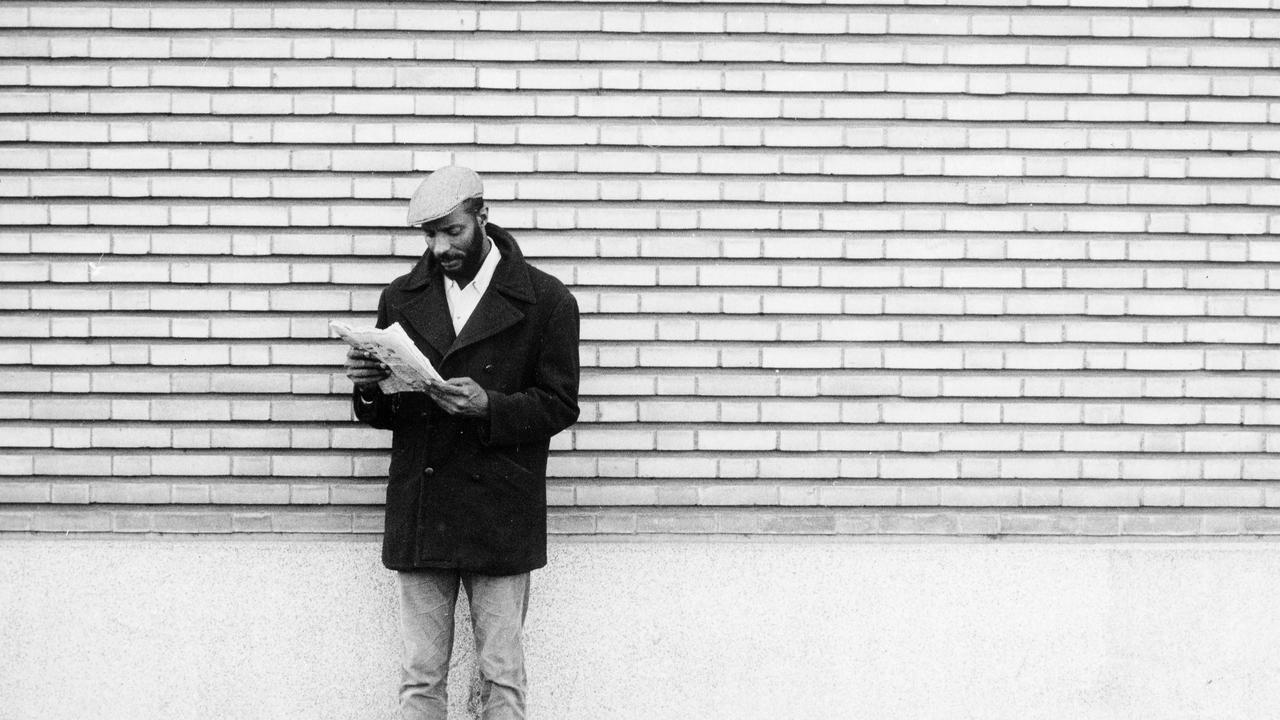 Soleil O is a 1970 film from Mauritanian filmmaker Med Hondo. The film was restored in 2017 by Cineteca di Bologna and the World Cinema Project as part of their African Film Heritage Project. Shot over a number of years on a shoe-string budget, Soleil O mixes crushing realism with unique absurdity and humor to confront the experience of African immigrants in France and the lasting effects of European colonialism.

Soleil O pursues a Mauritanian immigrant who has just arrived in France and is ready to claim his stake in the world. The immigrant quickly becomes disillusioned by the racism and discrimination he experiences everyday, realizing that the new capitalist world operates in many ways to hinder people like himself from finding success.

Soleil O is a daring film which works in bold ways to subvert conventional traditions of cinema, combining elements of documentary filmmaking, folklore, surrealism, and political commentary to create a totally unique viewing experience. The non-linear structure of the film is able to examine historical and contemporary oppression and discrimination, often within the same sequences to link the issues and conflicts. Soleil O is still a relevant film that would provide an invaluable viewing experience in today’s world, definitely a cinematic treasure supported by the World Cinema Project to watch. 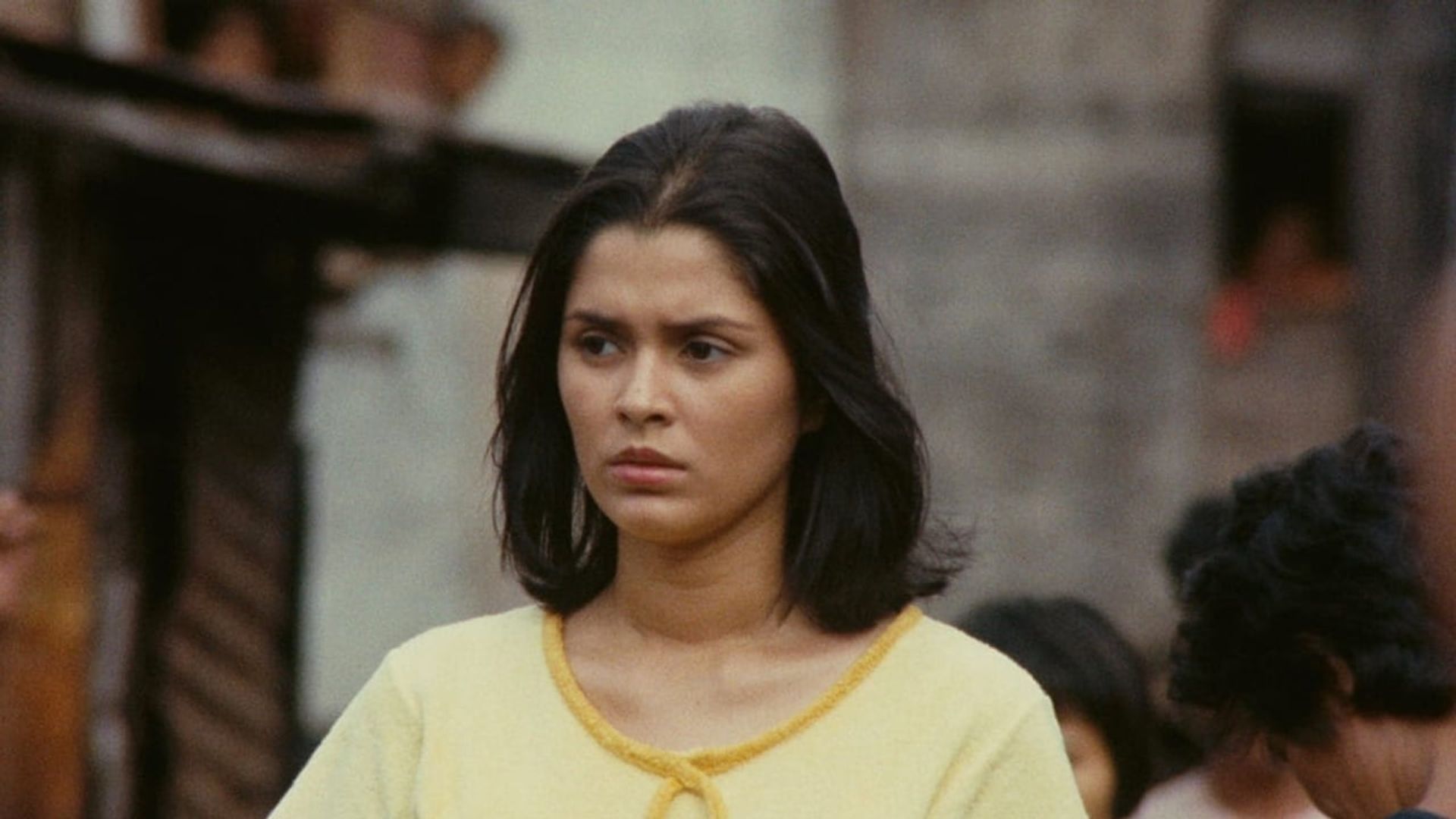 The Filipino film Insiang was directed by Lino Brocka and originally released in 1976, a few years later becoming the first film from the Philippines to be shown at Cannes Film Festival. The film was restored in 2015 with the joint efforts of the World Cinema Project, the Film Development Council of the Philippines, and Cineteca di Bologna.

Insiang’s eponymous main character is a young woman living in poverty with her controlling mother on the outskirts of Manila during the 1970s. Insiang’s mother is demeaning and malicious, still bitter from being abandoned by her husband – often taking her frustrations out on Insiang. Insiang struggles to find autonomy in a rapidly modernizing society, while also battling conventional repressions and restrictions brought on by her traditional family.

Insiang offers an intimate, singular vision of the life of a marginalized young woman as well as a broader glance into lower-classed struggles of the Philippines. Moments of the film possess surprising melodrama and unexpected turns which compliment the film’s simple settings and characters, creating a film that is both compelling and authentic. Lino Brocka’s Insiang is a Filipino addition to the World Cinema Project that demands to be seen. 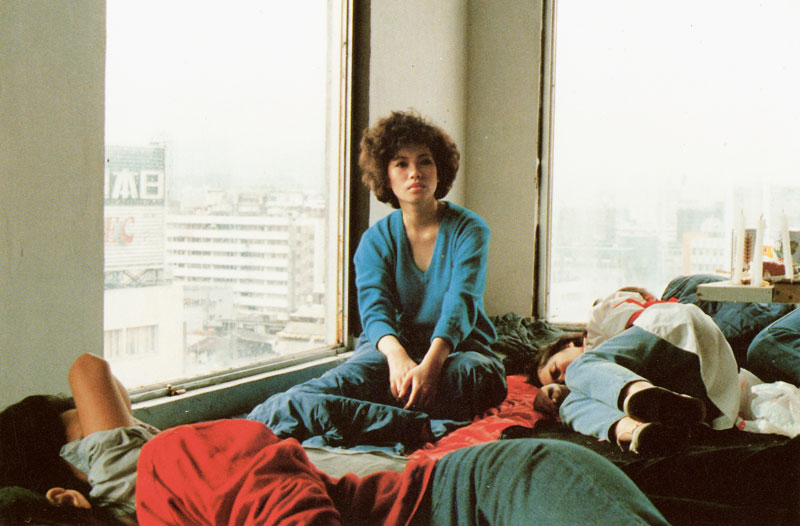 Front-running filmmaker of the Taiwanese New Wave Edward Yang released his film Taipei Story in 1985. Restorations on the film were completed in 2017 by the World Cinema Project at the Cineteca di Bologna. Taipei Story is a restrained but thoughtful examination of Taiwan’s contemporary capitalist society of the 1980s in contrast to the country’s simpler past.

Chin is a modern working woman in Taipei who still lives at home with her conservative father. She hopes to leave soon to live with her fiancé Lung. Lung is a caring man, but his faithful regards to traditions and the past frustrate Chin, who wishes to embrace the modern world. Soon, Chin begins to feel stifled by her entrapment in a life that is not enough.

Taipei Story operates in an amazingly intimate manner to put the audience in the shoes of the film’s protagonist Chin, to understand her challenging experiences both domestically and in the workplace. The film addresses the rapid modernization of Taipei and its favor of capitalization and globalization that brought on great changes for Taiwanese society during the times. By the end, Taipei Story reaches unique understandings and reconciliations between the past and present that will leave audiences in deep reflection, confirming that Taipei Story is a World Cinema Project title to be experienced. 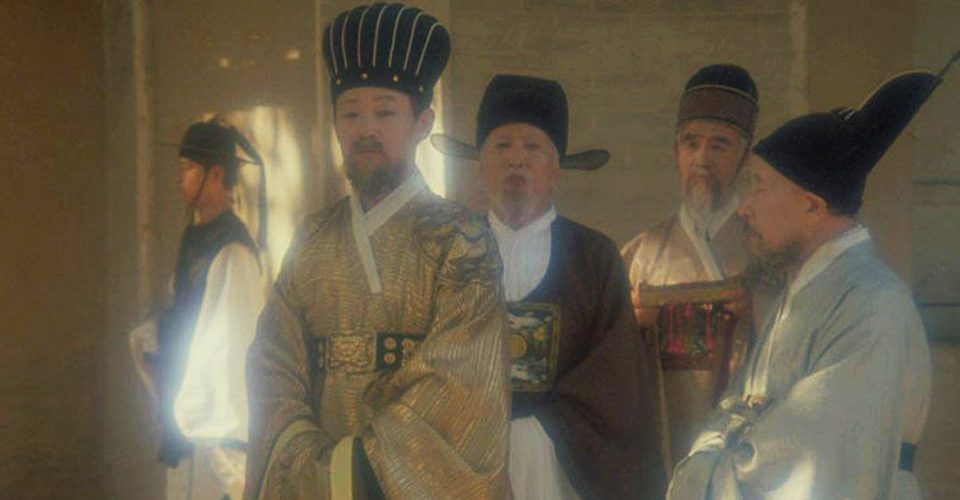 Released in 1989 in the former-Soviet Union was Ermek Shinarbaev’s film Revenge. The film was restored in 2010 by Cineteca di Bologna in collaboration with the World Cinema Project, the State Archive of the Republic of Kazakhstan, Ermek Shinarbaev, and the Kazakhfilm Studio.

An elaborate and expansive creation, Revenge crosses time and borders in its explorations of the past and – you guessed it – revenge. Revenge is broken into eight sections of an intertwining story, taking viewers through time from Korea to China to Russia. The film centers largely around Sungu, a Korean boy brought into the world to avenge his dying father, whose daughter was brutally murdered years before Sungu’s birth. Following in his father’s footsteps, Sungu’s life becomes fixated upon seeking revenge and he is unable to devote himself to creating a life of his own.

Shinarbaev’s Revenge emerged from the Soviet Union during its collapse, a time when interesting cinema critical of the Soviet Union’s past began to emerge. Although a highly intellectual film that breaches near-moments of surrealism, Revenge bases its story and characters in the historical relationship between Russia and Korea, a connection of the past often overlooked in global history. Sungu’s search of unfulfilled revenge in many ways reflects the larger concerns of the Korean diaspora in Eastern Russia. Overall, Revenge is a masterful film with unmentioned cultural connections that is an impressive addition to the World Cinema Project’s collection. 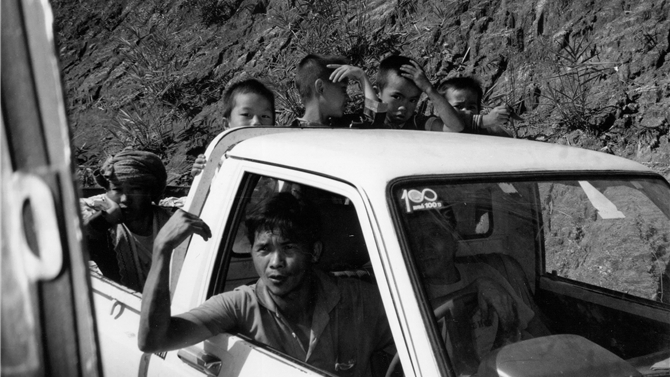 Arguably Thailand’s most critically praised contemporary arthouse filmmaker Apichatpong Weerasethakul’s feature debut film Mysterious Object at Noon was released in 2000. The restoration of the film was completed by the Austrian Film Museum and the Cineteca di Bologna in association with the World Cinema Project, and the director of the film. An experimental quasi-documentary shot in black and white, this unique film employs the exquisite corpse technique, a surrealist concept focused around collective assembly used in this case to create the film’s narration.

With Mysterious Object at Noon, the director travels all around Thailand to have non- actors tell a story that eventually builds upon itself to become a tale completely uncommon, reflective of the individuals who created it.

To create Mysterious Object at Noon, the director relied greatly on improvisation and non professional actors to make a film that feels intimate and personal. The unconventionality of the film’s narrative and style assist in showcasing the personalities and emotion behind the film’s subjects, while also capturing the zeitgeist of the Thai settings used for filming. One of the most contemporary of the World Cinema Project films, Mysterious Object at Noon is an arthouse experiment to see.