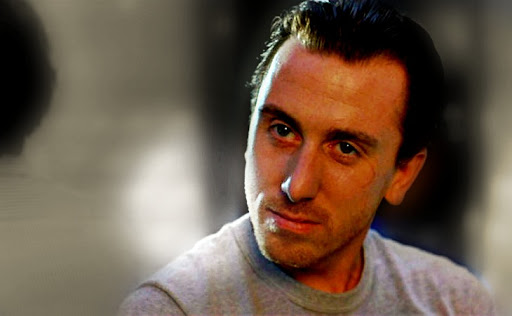 Now here is an unusual jail movie because it’s a romance film, not one that’s easy to watch for romance film fans because as expected, it’s pretty dark and even a bit violent. So the film is definitely an acquired taste – maybe that’s why it’s not popular anywhere – but for those who’re intrigued by the romance that develops between our main leads and who love that dark, almost chilling tone, they may really love this.

The movie follows a young dentist named Rachel, who just separated from her husband and to forget about it, she takes an extra assignment at a local British prison. She starts to develop an interest in one of the inmates and soon they start to form a bond – which of course doesn’t go without consequences.

“Captives” is kind of a cold film; even though there’s a romance at the center of it – it’s not something overly passionate or a warm kind of violence, even their sexual relationship feels somewhat violent and rough. But while all of this can alienate some fans of the romantic dramas, the whole dark tone and atmosphere, the interesting and kind of unpredictable storyline, its outcomes, and the strong acting are some of the reasons that makes “Captives” worth checking out. 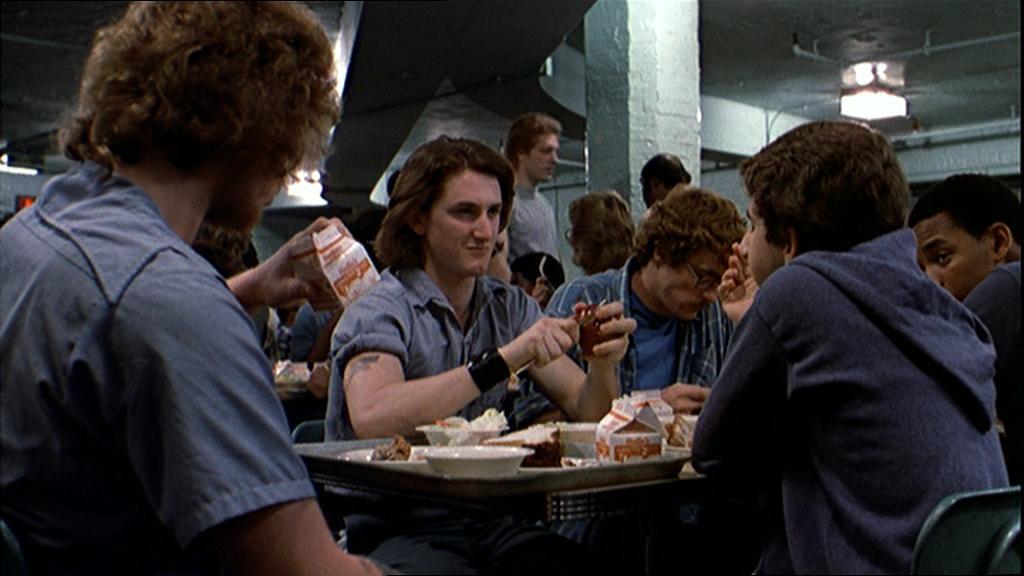 Michael O’Brien spent his childhood in Chicago and comes from the lower class. He was massively neglected by his mother, and one of his classmates sells drugs in order to escape poverty. O’Brien experiences this and also wants to make quick money; he’s basically trying to get involved with the gang. When the two commit a robbery, tragic events follow. Michael runs into the opponent’s younger brother, and he is soon detained in juvenile prison. The rest of the film is about the hard times he has there and also how he tries to escape.

Rick Rosenthal delivers a strong directional effort with effective cinematography and an exciting narrative that keeps you engaged right from the start. Even though fans of the genre may see some familiar events, it still works. Sean Penn also delivers one of his finest performances and you realize why he was considered to be a big deal among the actors of his generation in the 1980s. He even got a well-deserved “New Generation” award from Los Angeles Film Critics Association. 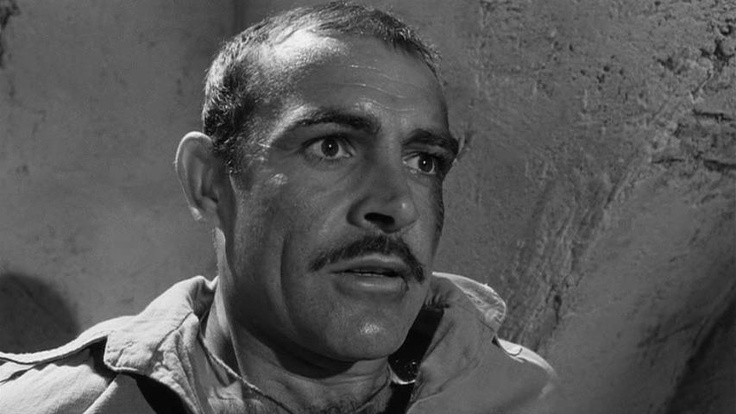 A group of soldiers interned in a British military prison camp “glasshouse” in North Africa during World War II rebel against the camp leader’s sadistic treatment. The atmosphere of the film gradually heats up from the very beginning, in the trouble-free correctional camp of the British troops in the already hot desert, and you’ll be surprised to see how quickly two hours can pass in this Sean Connery-starring Sidney Lumet greatness.

Racism, cowardice, dignity, cruelty, indifference, compassion, bureaucracy, slackness, a lack of discipline, and rebellion are just some of the many themes “The Hill” deals with. Connery agreed to take the role because it was a different change of pace after Bond films, and he gives one of his best performances, which is no surprise, Lumet was one of the best directors when it came to working with actors and he always got great performances from Connery, just like in their later work “The Offence.”

In the end, “The Hill” is an uncompromising, exciting, interesting, touching, suspenseful, and all-around incredible film that should be seen by more and should be remembered more. Even if you have seen enough of prison films and POW films, “The Hill” will still stay with you because of how painful it is. Unfortunately, despite critical acclaim and some awards recognition, the movie didn’t do that great commercially despite Connery’s star power, which is a shame as it’s still somewhat of an underseen film. 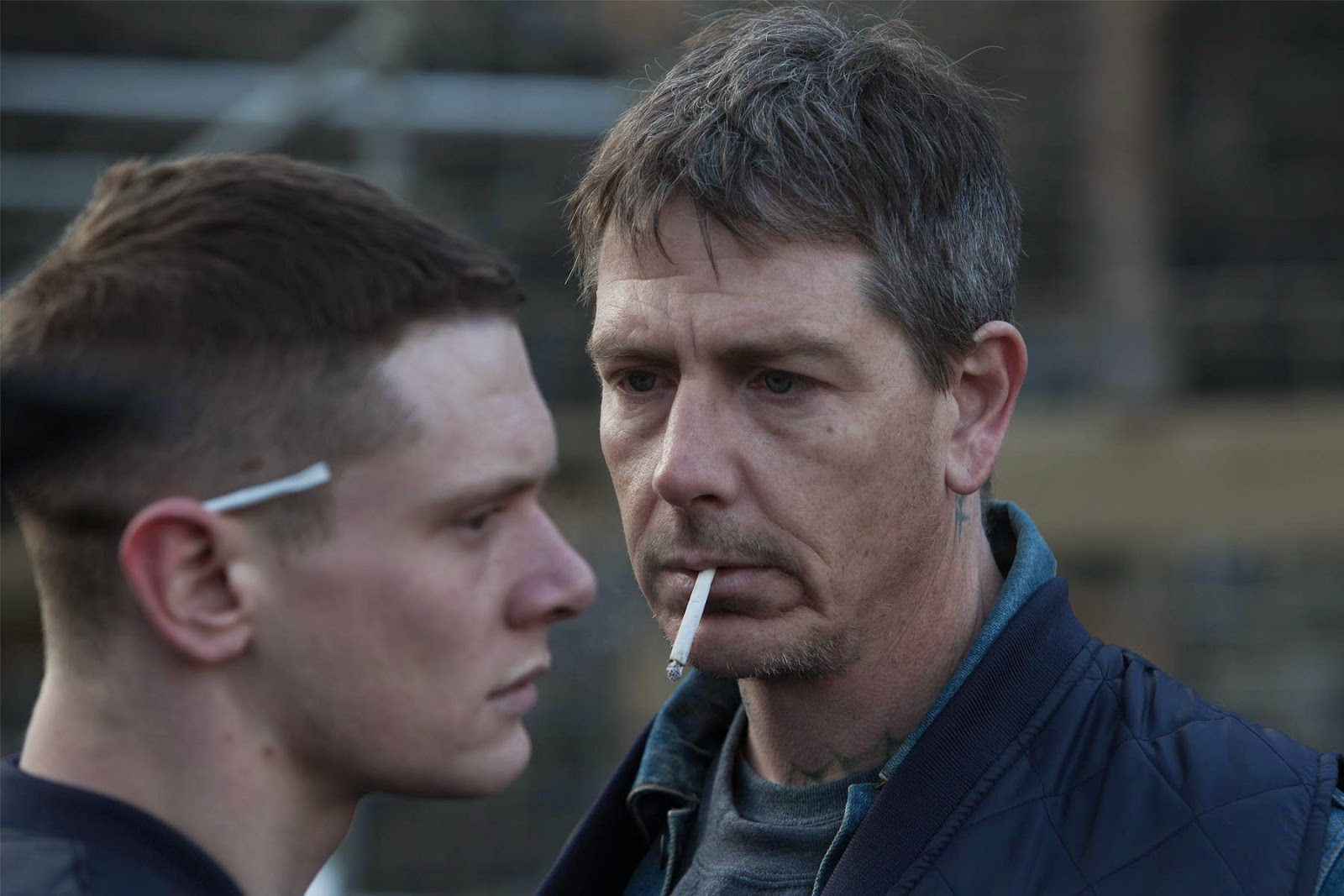 David Mackenzie is an underrated director in general. Even though “Hell or High Water” got some awards recognition and some of his films like “Perfect Sense” are well known around cinephile circles, he still doesn’t get enough recognition. Sure, he’s had failures and his recent “Outlaw King” didn’t live up to expectations, but when he’s on, he really is on.

“Starred Up” is another film that got attention from movie buffs and critics but didn’t reach broad popularity. The movie follows a young man named Eric, who is “starred up” from a juvenile prison to a high security adult prison. His father, Neville, is serving a life sentence there and is a lieutenant for the crime boss that runs the prison. The rest of the movie focuses on his prison life and the son-father relationship.

It’s a brutal and effective movie, very dramatic as well. The last scene, the emotional climax is one of the most tender moments you can see in a prison movie. While the story has elements of a typical prison drama, Mackenzie expertly makes it his own; that’s why the world seems familiar but not in a way that you’d have seen in other films.

It’s also attentive to real-life details of everyday prison life such as hiding cell phones, relations with bribed guards, the cruelty of the authorities, and mutual assistance of prisoners in case of aggression from the outside. It’s also obvious that he was probably influenced by Alan Clarke films like “Made in Britain” in a sense that it makes you uncomfortable. 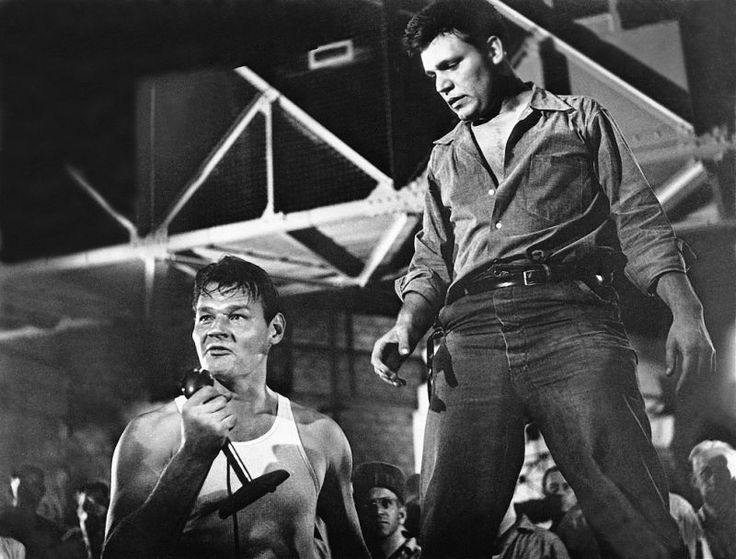 Inspired by producer Walter Wagner’s own experience with the criminal charges and jail sentence, “Riot in Cell Block 11” takes us to the brutal and depressive conditions of the prisons of its time. Don Siegel gives us a realistic look at the prison environment. Early in the beginning, we find ourselves inside Cell 11, where the warden campaigns for reforms. Soon the prisoner demands grow strong. They’re tired of bad food, brutal guards, not enough elbow room, having no separate facility for mentally ill and so on, and then the riot starts. Siegel creates a gritty tone and it works for its realism; there are no heroes on either side, but no character is uninteresting to watch.

Shot in a semi-documentary style on location at California’s Folsom Prison, they even used actual inmates and guards to authenticate the film. The film is also notable for being the first film work of Sam Peckinpah, who was hired as a third assistant casting director by Siegel, and it’s been reported that it was because of Peckinpah that the warden let them film the movie on location, since warden knew Peckinpah’s family of judges. There are not even many name actors in the cast but they’re all well-cast – the acting is almost universally great. Unfortunately ignored by AMPAS, “Riot in Cell Block 11” got two nominations from BAFTA including Best Film From Any Source. The film is as relevant today as it was back then, and also very thought-provoking.