Marriage Story was acclaimed for the realism in which it depicted modern relationships, and how specific it was to the current moment. However, some romantic films have taken a step even further and explored what romance may look like in the future, and Spike Jonze did exactly that with his 2013 masterpiece Her. Exploring the life of the lonely Theodore Twombly (Joaquin Phoenix), the film explores his obsession and eventual infatuation with Samantha (Scarlett Johansson), the voice of his artificial computer system.

The deconstruction of whether or not artificial intelligence can gain human qualities is secondary to the exploration of the loneliness epidemic, and how far people will go to find a connection and feel loved. Jonze’s script is incredibly detailed in predicting how the future might pan out, and Phoenix gives one of his most vulnerable and transformative performances to date. It may make for a slightly odd double feature with Marriage Story, but both films do an excellent job at exploring nontraditional relationships and the peculiar ways in which love can manifest. 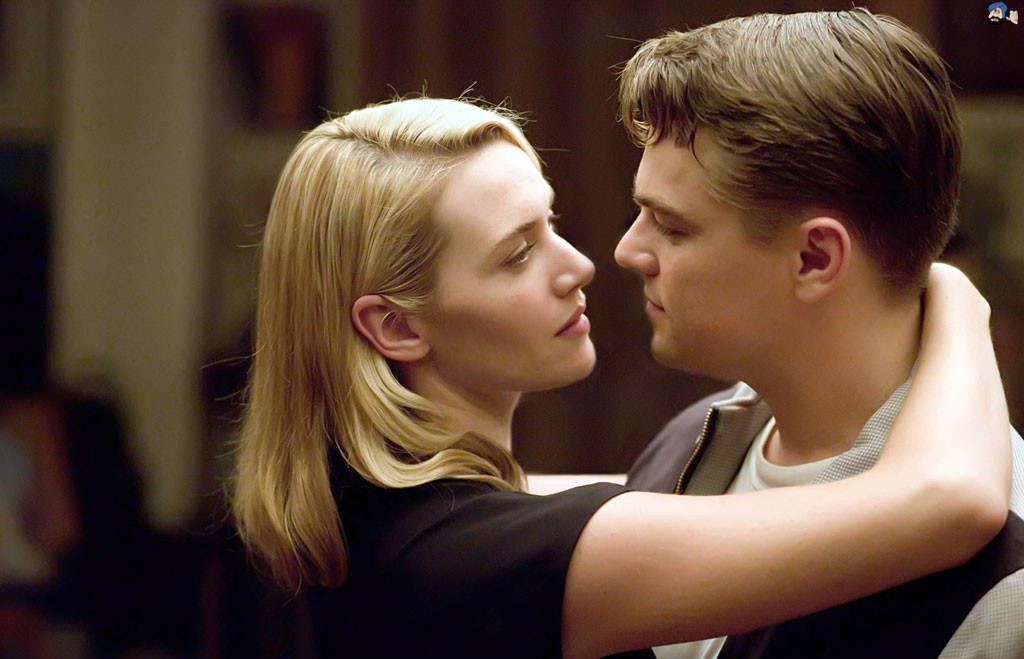 Another quintessential breakup film that explores the acidic breakdown of a marriage, Revolutionary Road takes aim at the idealized idea of an American couple and how people can feel trapped within what they perceive to be a mundane suburban lifestyle. Frank (Leonardo DiCaprio) and April (Kate Winslet) have the makings of a perfect 1950s love story and have the goal of moving to Paris, but as reality sets in they grow apart and become hostile towards each other.

Like Marriage Story, Revolutionary Road is centered on a confrontational argument scene in which both characters reveal all their pent up feelings and shout at each other. Similar to Baumbach, Sam Mendes directs a very restrained film in which the characters often hide their feelings from one another, which escalates the tension and further damages their ability to empathize with one another. DiCaprio and Winslet may have made for an iconic screen duo in Titanic, but their best on screen relationship was in Revolutionary Road. 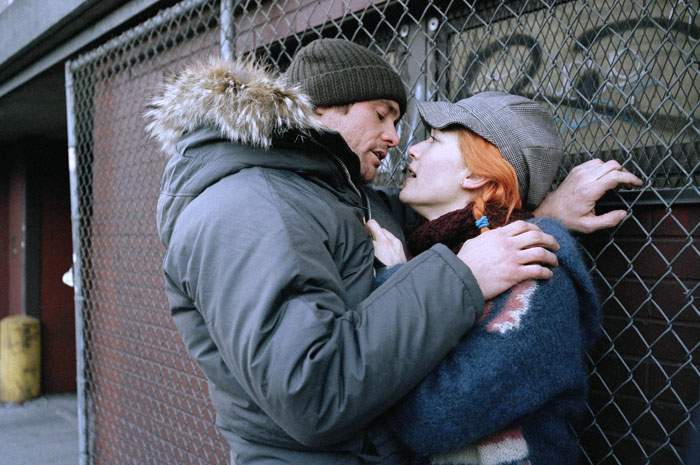 One of the best films ever made about doomed relationships, Eternal Sunshine of the Spotless Mind is one of the most emotionally powerful films ever made. Like Marriage Story, it is a film that explores a breakup by showing how different memories affect both people. Joel (Jim Carrey) and Clementine (Kate Winslet) are so shattered by their breakup that they decide to erase each other from their memories, but as the process continues, they begin to regret their decisions and try to insert each other back into their past.

It’s a brilliant way to deconstruct love by questioning the nature of reality and the significance of memories, and the complicated process of how the procedure works never takes away from the connection these characters have; it is thoroughly explored what stage of their lives the two were when they met, and where they are now. Both Carrey and Winslet have delivered many amazing performances in the past, but they do their best work in Eternal Sunshine of the Spotless Mind, a film that combines heart, humor, and plot twists into an unforgettable package.

Marriage Story has been considered by many to be the culmination of Noah Baumbach’s career, but it is also worth seeing where Baumbach began. An amazing directorial debut, Kicking and Screaming explores the lives of a group of recent college graduates who struggle leaving the academic world and seemingly refuse to grow up. The characters are witty, opinionated, and ultimately somewhat tragic, and Baumbach explores the complex ways in which people grow with his pointed satire.

The fantastic ensemble includes many great performances, particularly Josh Hamilton as Grover, a pretentious scholar who must come to grips with the fact that he’s not better than anyone else as he goes through a difficult stage in his relationship with his girlfriend Jane (Olivia d’Abo). Other memorable performances include Carlos Jacott as the permanently distressed character Otis, and Cara Buono as Kate, a spirited girl who ends up becoming part of this unusual group of friends. Hilarious and specific in the types of characters it represented, Kicking and Screaming was the announcement of a great new cinematic voice who would go on to create many future classics, including Marriage Story. 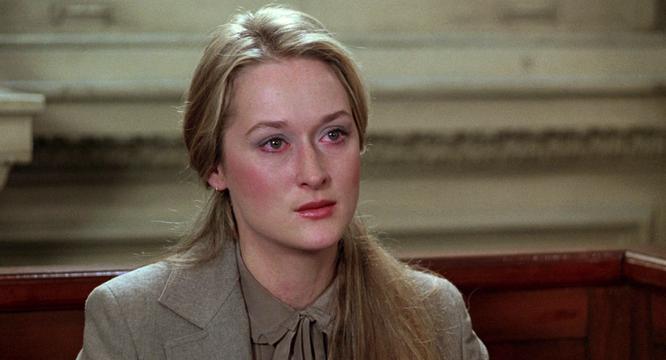 The film that Marriage Story is most often compared to is Kramer vs. Kramer, and for good reason; Robert Benton’s 1979 Best Picture winner was a breakthrough film in how thoroughly it explored the legal process behind divorce. Dustin Hoffman gives one of his best performances as Ted Kramer, an ambitious advertising executive whose marriage falls apart when his wife Joanna (Meryl Streep) leaves, forcing him to care for his son Billy (Justin Henry). It was an unprecedented film in many ways, and forty years later it still holds up as an emotionally devastating look at marriage and divorce.

Like Marriage Story, the characters in Kramer vs. Kramer are flawed, and much of the film’s power comes from Ted realizing the mistakes that he’s made and learning to become a better father. Both films explore how lawyers, legal minutiae, and different biases within the court system affects the custody battle, and both films give a well-rounded view that is empathetic to both characters. Released forty years apart, Kramer vs. Kramer and Marriage Story share many similar qualities, but they are distinct masterpieces.