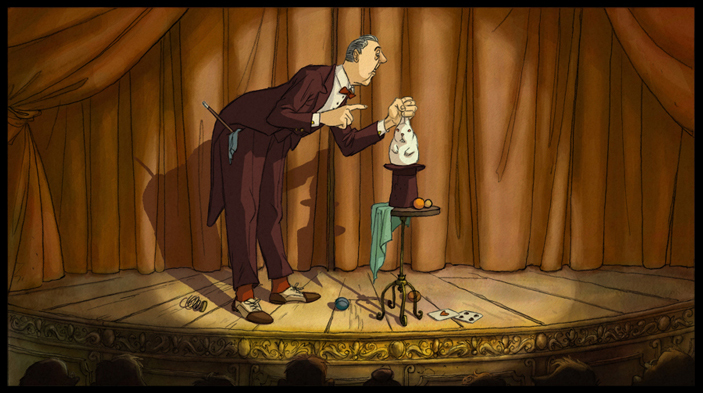 Set in 1959, The Illusionist follows an out of work illusionist as he decides to move abroad to try and find work. Whilst living in an isolated community, he meets a young girl who becomes convinced that he is a real magician.

Directed by Sylvain Chomet, The Illusionist was based on an unproduced script written in 1956 by Jacques Tati who was a French director, actor and mime artist. Tati originally intended The Illusionist to be a live action film. However, Tati’s youngest daughter Sophie Tatischeff suggested an animated film to Chomet instead.

The Illusionist has been the subject of some controversy due to Tati’s motivation for writing the film, which is thought to be a personal letter to the daughter he abandoned as a child. Though The Illusionist bombed at the box office, it received much praise. It was also nominated for Best Animated Feature at the 83rd Academy Awards.

Often a film with minimal dialogue can put a lot of audiences off, however The Illusionist’s limited use of dialogue is a great example of the opposite. Without the distraction of an abundance of dialogue, The Illusionist’s beautiful animation takes centre stage and not only that but all the small details that are so often missed instead are easily seen. The Illusionist feels like an ode to cinema gone by and provides the audience with a visually interesting and heartfelt tale.

Rowf and Snitter are two dogs who escape from a research laboratory in Great Britain. The film then follows them as they go on the run. The Plague Dogs looked to highlight issues such as animal cruelty and animal research.

The film was the first animated film for MGM which was not aimed at families and was not family friendly. Though the film has often been criticised for being too bleak and emotionally distressing, The Plague Dogs has been praised for its visual style and aesthetics.

There is no point beating around the bush – The Plague Dogs is a tough watch. And not only is it a tough watch, it will most likely make you cry. That being said, this is a film still very much worthy of an audience’s time and attention. The Plague Dogs shows that animation is a genre that has the ability to be just as powerful as any live action film and the animation style is impressive. 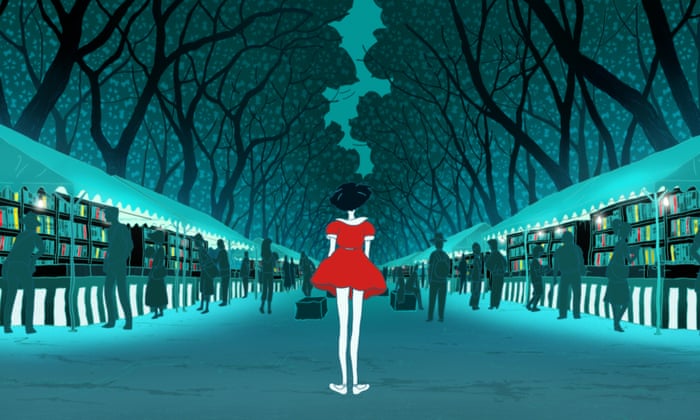 Night is Short, Walk On Girl follows two unnamed students as one prepares to confess his love for the other. However, events conspire to keep them apart for most of the evening.

The film is based on the novel of the same name which was written by Tomihiko Morimi and illustrated by Yusuke Nakamura who also worked as the film’s character designer. Night is Short, Walk On Girl was directed by Masaaki Yuasa and is a spiritual sequel to The Tatami Galaxy which Yuasa also directed. Night is Short, Walk On Girl won several prizes upon its release including the Japan Academy Prize for Animation of the Year. 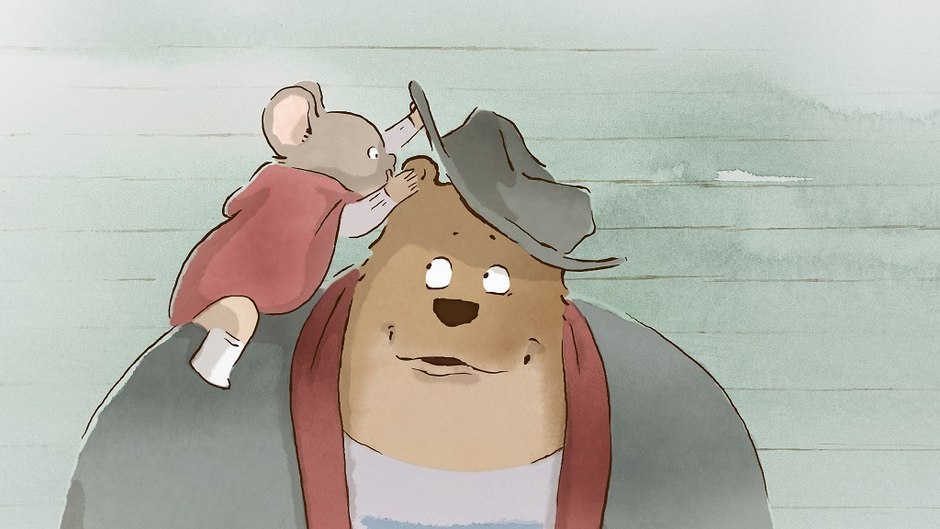 Ernest is a big bear who craves an artistic outlet and a decent meal, and Celestine is a small mouse who is looking for a way to get out of her impending career in dentistry. When they accidentally meet and help each other, they forge a cautious friendship and soon begin a life of crime together.

Co-directed by Stephanie Aubier, Vincent Patar and Benjamin Renner and written by Daniel Pennac, Ernest & Celestine was based on a series of children’s books of the same name by Belgian author Gabrielle Vincent.

Ernest & Celestine received widespread critical acclaim from critics upon its release and won a number of awards. The film was also nominated for Best Animated Feature at the 86th Academy Awards but lost out to Frozen.

A mouse destined for an unfulfilling career in dentistry and a bear who could be happy if he just had the right outlet (plus some good food) – Ernest & Celestine is a wonderful story which is so inventive and amusing. The hand drawn animation and watercolour palette is incredibly inviting, and the film really does feel like it has jumped off the pages of a book. However, what stands out over everything else in this film and what will most likely stick with audiences the most is the wonderful friendship that builds between Ernest and Celestine. We are often told that certain relationships are unnatural, but two people (or a bear and a mouse) can be allowed to build something beautiful just by being allowed to like each other and be themselves. 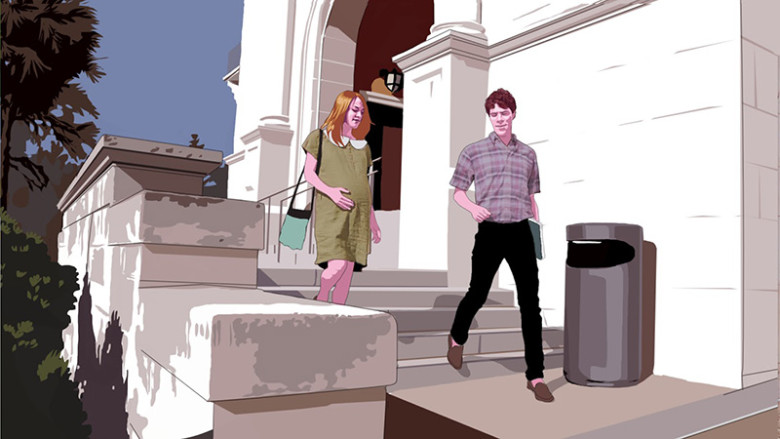 On the first of August 1966, lone gunman Charles Whitman took the elevator to the top of the tower located at the University of Texas and opened fire. In the ninety-six minutes that he held the campus hostage, sixteen people were left dead, and dozens were injured. Tower recounts what happened on that fateful day using archival footage and rotoscopic animation in a unique documentary feature.

The film was directed by Keith Maitland and is based on a 2006 article entitled ’96 Minutes’ by Pamela Colloff. The film was financed by a campaign on Indiegogo and predominantly shot in Maitland’s backyard.

The film was critically acclaimed and won numerous awards including the Best Documentary Award at the 2016 Austin Film Critics Association.

Tower is probably one of the most unique documentary films ever produced with its blend of rotoscoping and real-life footage blended together in a film that packs an emotional punch for its audience. Tower beautifully demonstrates the courage of humanity and the grace and strength of those who survived the horrific incident. Tower’s decision to focus purely on the survivors and victims and to barely acknowledge the gunman is one of the film’s greatest strengths and is hopefully a narrative decision that will inspire future films to do the same.