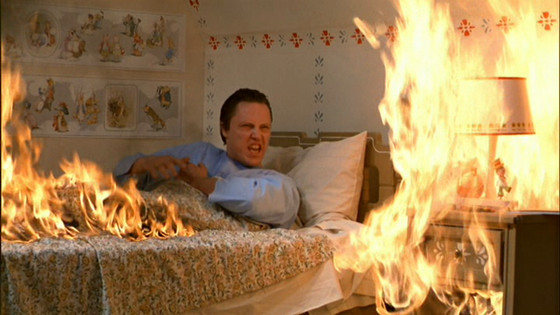 David Cronenberg’s tendency toward the bizarre took a slight turn toward normalcy in this more straightforward, but still offbeat, take on a King tale. At the core of the film’s success is a nuanced and heartfelt performance from Christopher Walken, in perhaps his best role since The Deer Hunter. While conveying a more subtle form of horror than is found in a typical King film, The Dead Zone still keeps its audience on edge throughout.

The horror in The Dead Zone is of a less tangible nature, requiring the viewer to fully sympathize with the protagonist. Walken plays Johnny Smith, who wakes from a years-long coma to find that he possesses psychic abilities. When his mind-reading powers are accidentally applied to an ambitious local politician, Smith sees the destructive results of the politician’s success, and must decide whether or not to stop him at any cost. The film and the acting perfectly capture the mood of this story, which engages the viewer in a deeply personal way.

Kathy Bates turns in an overwhelming performance in this film which ranks with the best of her illustrious career. Misery is also one of the best Stephen King adaptations, and justifiably one of the most popular ones. James Caan joins the small cast of this classic, which shows us that when an obsessive imagination meets reality, the results can be explosively unpredictable.

Bates plays Annie Wilkes, a nurse who stumbles upon a famous writer who has just been in a car wreck, and brings him to her house for medical care. As it happens, Annie is the author’s “number one fan” and has very specific plans for their time together. As she reads the manuscript of his latest book, she becomes angry over the plight of its protagonist, and forces the bedridden writer to change the plot to suit her fancy. When he resists, Annie makes it clear that the consequences of disagreement will be dire, and the novelist enters upon an unexpected fight for his life. 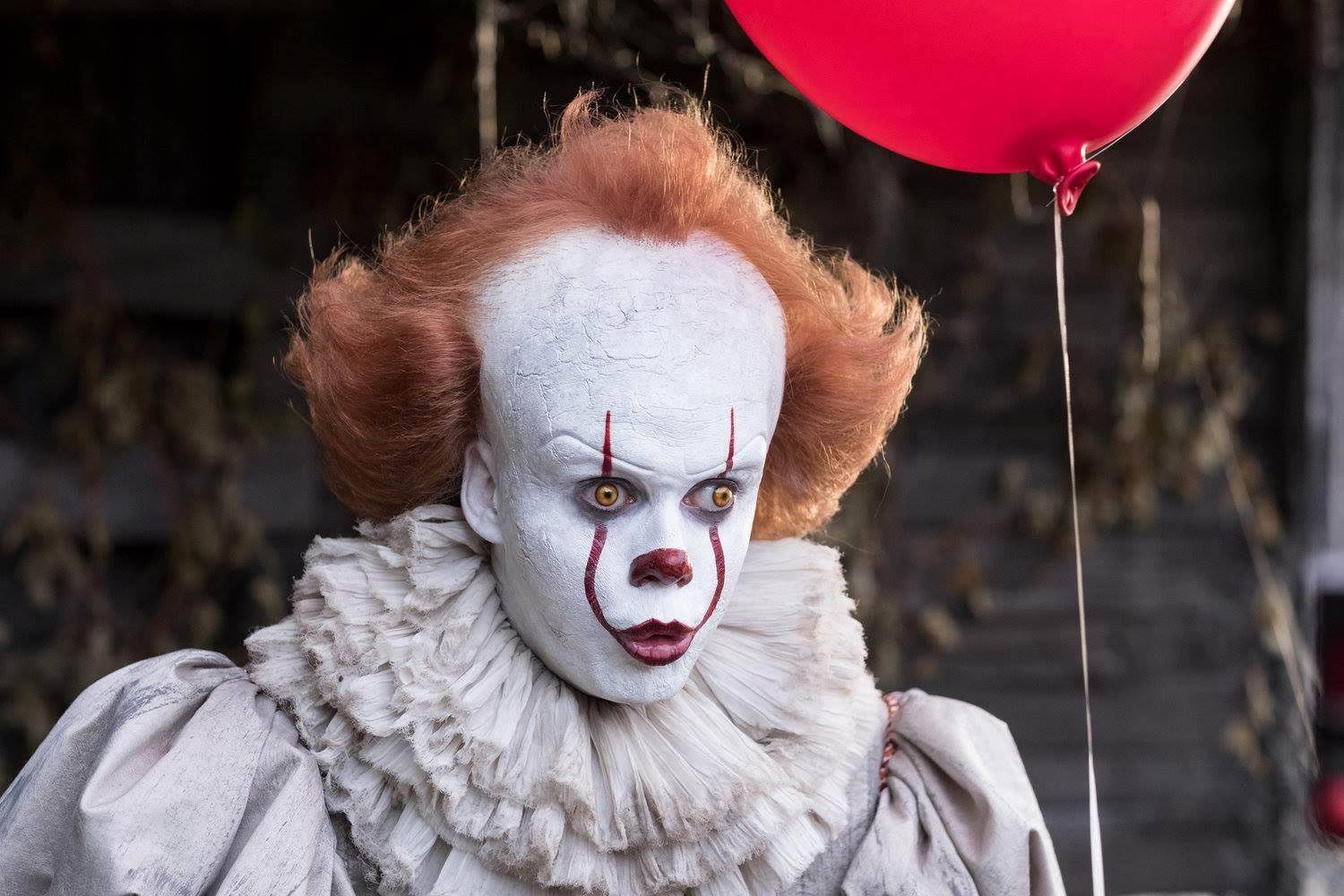 The year 2017 witnessed the revival and reinterpretation of a King story already made into a beloved miniseries in 1990. Director Andrés Muschietti used the freedom of the cinematic format to add a welcome sharpened edge and a new layer of terror to the proceedings. Though this film operates within a more constrained time limit, nothing of the story’s emotional core is lost in translation. In fact, It is both engaging and terrifying from start to finish, making this King adaptation one of the greats.

King’s classic novel may have done more to spread a fear of clowns than any other book in history, but the film adaptations made certain that our collective cinematic psyche would remain forever scarred. Pennywise the clown, the shape-shifting villain of the story, lives in the sewers of a small town and terrorizes the local children. But when he targets seven kids who band together instead of running in fear, the story really begins. It is handled with class and delivered with maximum terror. 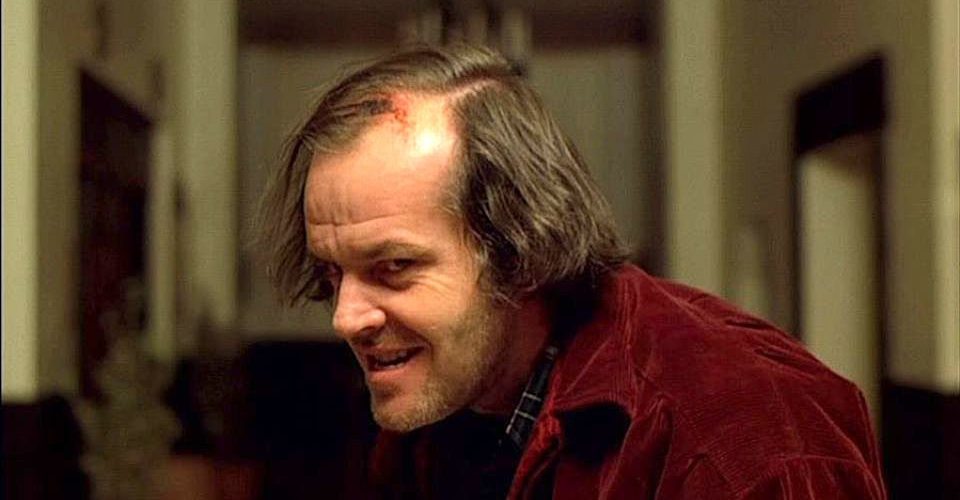 Here comes the tricky part – is this a list ranking the best films, or a list ranking the best adaptations? We give The Shining the award for “best film that is also a Stephen King adaptation,” but it doesn’t take top honors for the best King adaptation, which is what this list judges. The quality of this masterpiece from Stanley Kubrick is legendary, though Stephen King himself famously disapproved of the way the film translated his written work to the big screen. Still, film fans will forever cherish the shining genius of this classic.

The story centers on Jack, who takes a job as winter caretaker at a large mountain hotel. He brings his wife and young son along for what promises to be a luxurious, relaxing getaway. But the dark history of the hotel begins to take a mysterious toll on Jack, who becomes deranged as his mental threads begin to fray. Soon, he becomes the villain, and his own family become the potential victims. It’s a deeply unsettling experience, and The Shining remains mandatory viewing for film lovers.

As we’ve stated, this list ranks the best adaptations of Stephen King’s work, and Brian De Palma’s Carrie stands proudly in first place. Besides being an excellent film in its own right, it perfectly captures the spirit of a novel filled with intense emotional energy. Anchored by the brilliant performances of Sissy Spacek and Piper Laurie, Carrie is everything that a film adaptation of a great book should be.

Featuring the most famous prom night in history, Carrie continues to be an instructive parable to mean girls everywhere. The movie is named after its protagonist, a socially awkward high school girl who is mocked at school while being humiliated at home by her religious bully of a mother. But soon after discovering her extraordinary mental powers, Carrie starts to lose patience with the escalating mistreatment she receives from everyone around her. The results of her retribution aren’t pretty, but this film remains a great classic of the horror genre, and the best Stephen King adaptation.