6. Master of the Flying Guillotine

Another great wuxia film on this list, “Master of the Flying Guillotine” is a wuxia film that is one of the most influential from the ‘70s Hong Kong martial art wave, and got commercial as well as critical appraisal at the time of its release. A sequel to “One-Armed Boxer,” this film has a flying guillotine, a Yoga master, a kobujutsu man, and a Thai boxer in its eccentric bunch of characters- so the hotchpotch fun can be easily anticipated. The standards of martial art films are always pretty capricious, but “Master of the Flying Guillotine” tops everyone in its wildness.

This grindhouse classic has a great synth score that is hugely distinctive in its advantage, including a trance-inducing unofficial use of Tangerine Dream’s album “Rubycon,” which was one of the first in its history. The soundtrack influenced Tarantino so much that he referenced it in his tribute of wuxia films, in the great “Kill Bill” movies. He also considers “Master of the Flying Guillotine” as one of his favorite films of all time. The Indian assassin character is so mind-blowing that it has been referenced multiple times in the history of visual media, and the Street Fighter video game character Dhalsim clearly has many elements similar to him. 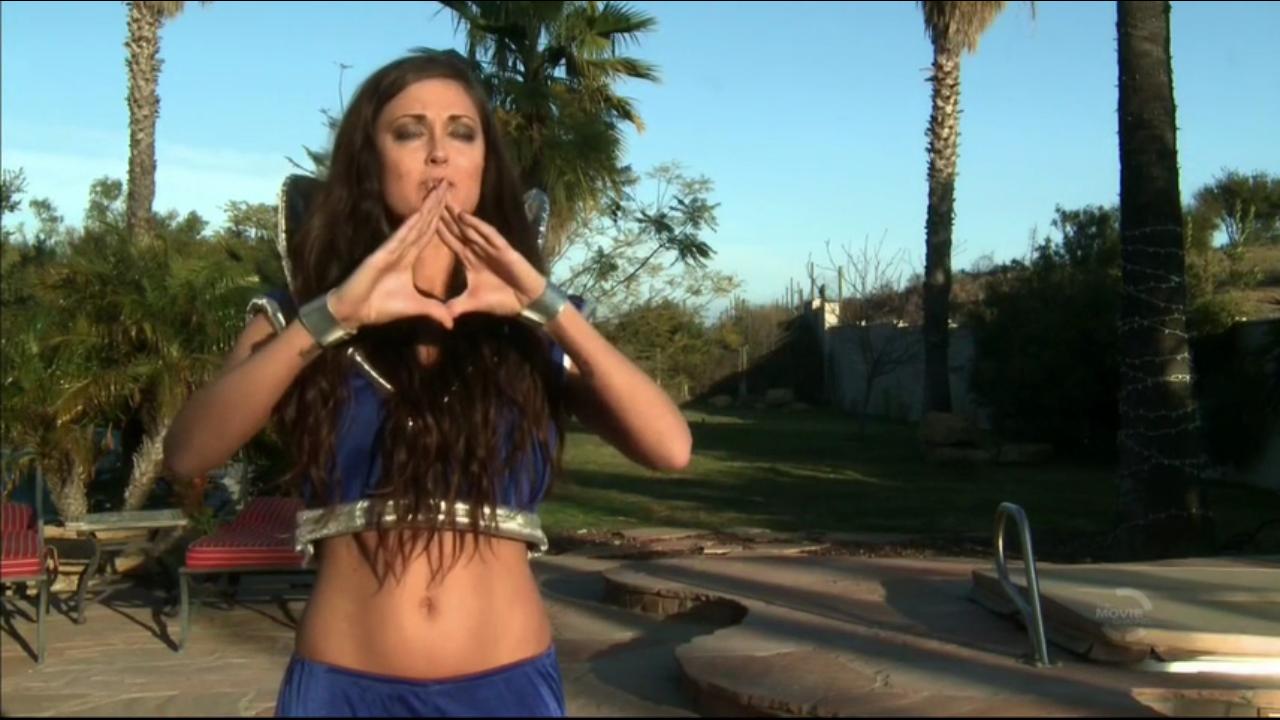 Hand in hand with the space operas, hard sci-fi, and sci-fi spectacles of the ‘70s lies the rare and fantastic genre of sci-fi sexploitation, which features ample nudeness and weird fantasies involving outer space. Here, the most distinguishable and crowd-pleasing trait of the aliens is that they are mostly female and frequently shade their clothes to express their strangeness and isolation from Earth.

Here, in the 1975 film “The Sexplorer,” whose another name is “Diary of a Space Virgin,” an alien shape-shifting energy force comes to Earth and strangely enough, her first attraction on Earth becomes the adult film theatres of London; she tries to replicate on-screen actions with a fellow audience member. So, its double the fun for the audience members. “The Sexplorer” captivates the audience equally with its weird sci-fi fantasy and doses of sexual openness. It doesn’t have any special effects to dazzle us with, but there are many harmless laughs in its favor. Monika Ringwald has a great presence and body to allure us. 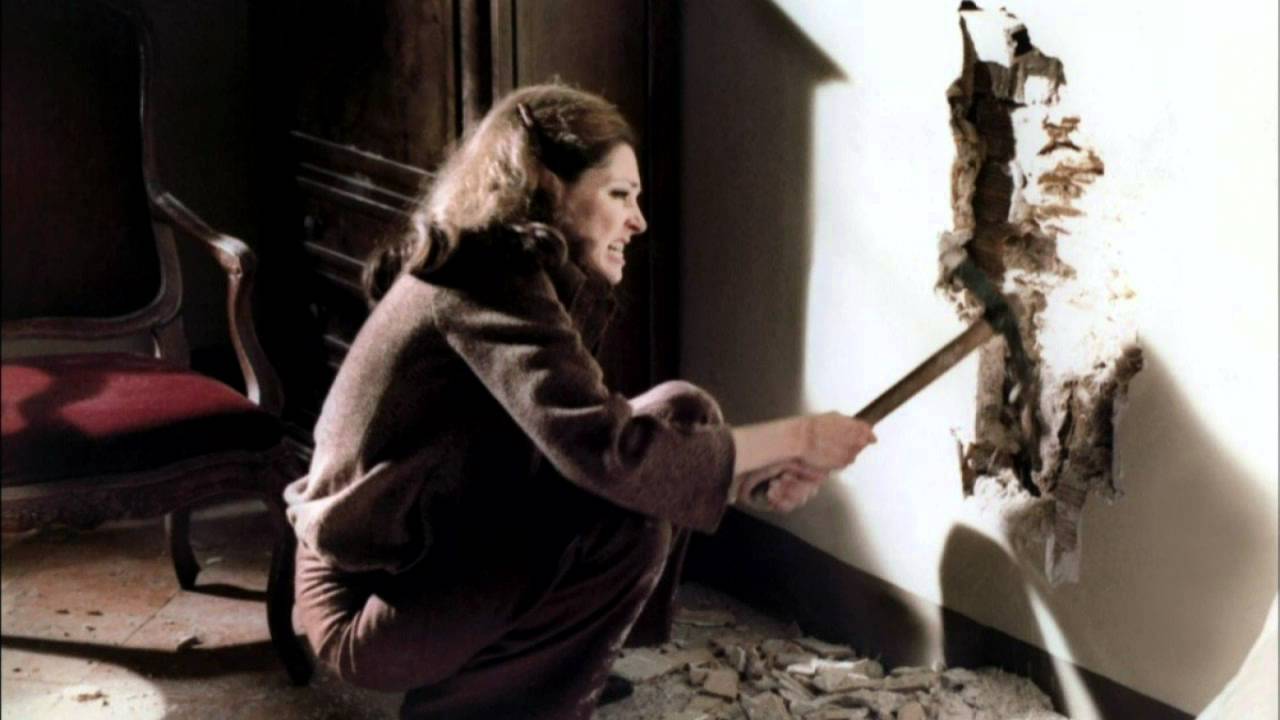 The 1977 giallo film “The Psychic” is convoluted but crazy in its execution, with full of twists. A harrowing and engrossing thriller, this is a picture that induces spine-chilling terror in the audience. The premium American website Bloody Disgusting included it in its list of “Top Ten Underrated Horror Gems.” The excellent use of color had to be noted as well; cinematographer Sergio Salvat did a career-defining job. The images are hallucinatory and dreamlike and fit well with the treatment of the great storyline.

The focus on the story is never gone, like the previous entries on this list; this is a puzzle meticulously joined by master director Lucio Fulci. The cast did a tremendous job in the film, and all these ingredients made a fine classic to be savored for years. It is also a genre-bending film – a whodunit, thriller, horror, all in one. Fulci establishes the film slowly but with a spine chilling effect. For certain, the film will haunt the viewers for days after the first viewing – not only for the twists and turns, but for the careful psychological manipulation. This is one of Tarantino’s great gifts for cinephiles. 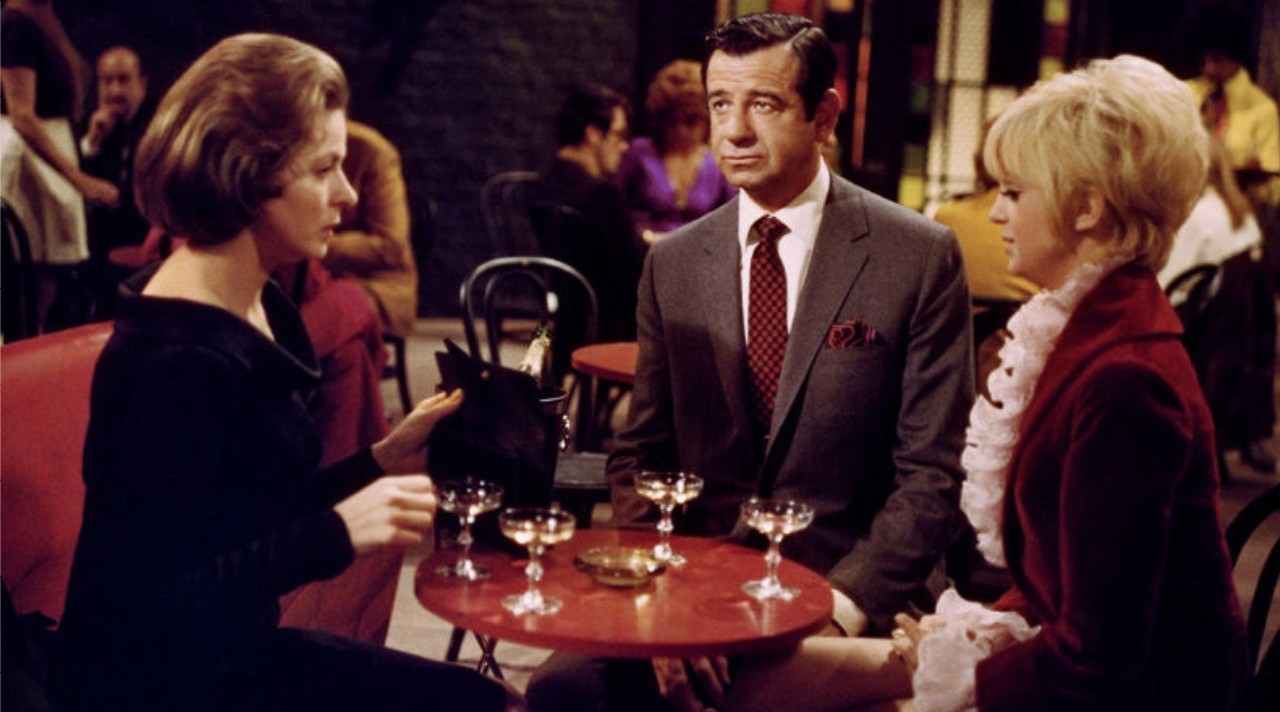 Ingrid Bergman’s beauty and acting skills are stories of legend, but who knew she had a great comedic flair before the release of “Cactus Flower”? This Gene Saks film has great slapstick skills to display, but the sidelined Ingrid curiously gives all the spotlights onto her acting skills.

In this Broadway play by the same name, the character of Tomi Simmons is in the spotlight; the same for this film where Goldie Hawn plays the character of Dr. Winston’s girlfriend, but her secretary takes all the brownie points. The dance of Bergman in “Cactus Flower” is one of the most searched video clips regarding her film appearances, but “Cactus Flower” has more to offer to the curious viewer and it is a pity that it remains only modestly seen.

10. City of the Living Dead 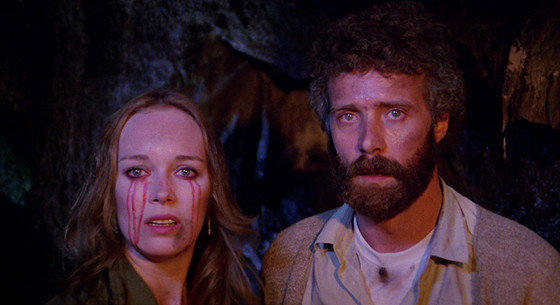 “The Gates of Hell” is an alternative title of this film. It is the most appropriate of the two, though “City of the Living Dead” is the most widely known because the film surely unleashes a horror of hellish proportions in the viewer. It is the second entry in this list by the giallo macabre filmmaker Lucio Fulci. Here, the plot is more jumbled than the previous one, but he maintains a creepy atmosphere throughout the film. After watching the film, many people will look at a friend in the eye with the same innocence.