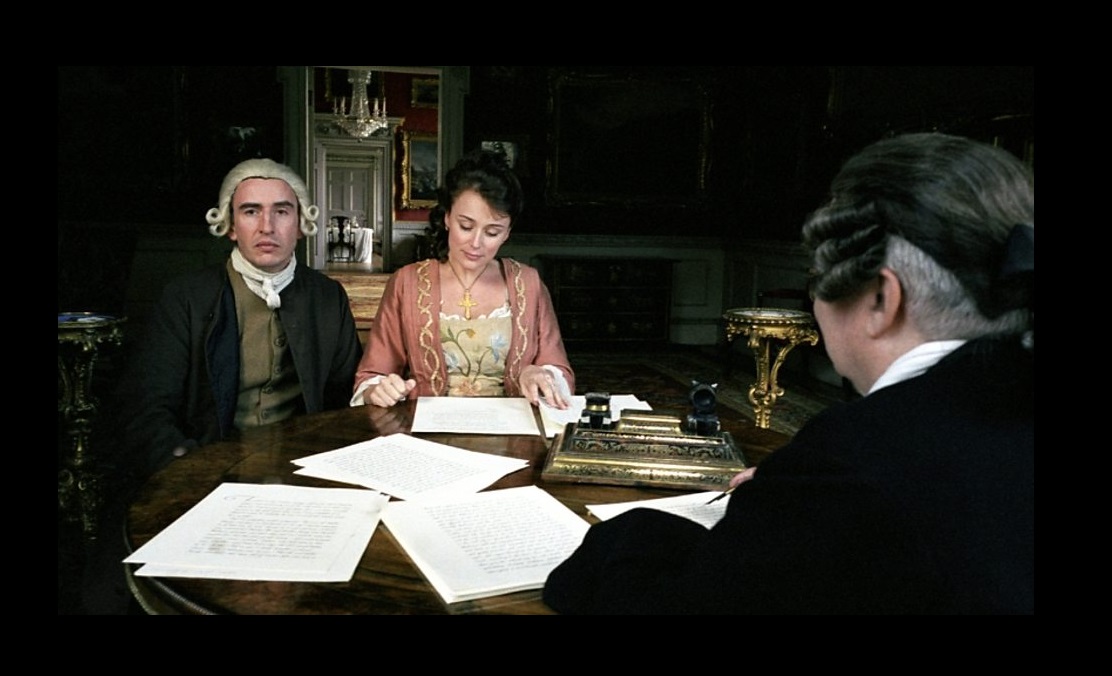 How can anyone go wrong with Winterbottom, Steven Coogan and Rob Brydon at the front? Most recognizable from “The Trip” franchise or “24 Hour Party People,” this film made in the middle might be their smartest. Both leads play themselves in a film within a film that creates a world where the adaptation of an 18th century novel is failing, much like trying to make the film adaptation as well. As a result, pure British bickering, a comedy of manners, and ego celebrity culture are amongst many things at hand.

Constantly shifting focus from documentary-like on-set interviews and even surrealist images of Coogan performing inside of a womb, you can’t keep track of the level of comedies at hand. With a large supporting cast of comedians and actors, the combination just lets everyone shine.

Hence the title, you can sense the romp that occurs. And even after several viewings, you pick up more and more of it; not just the comedy, but how smartly crafted this maddening and brilliant comedy actually is. 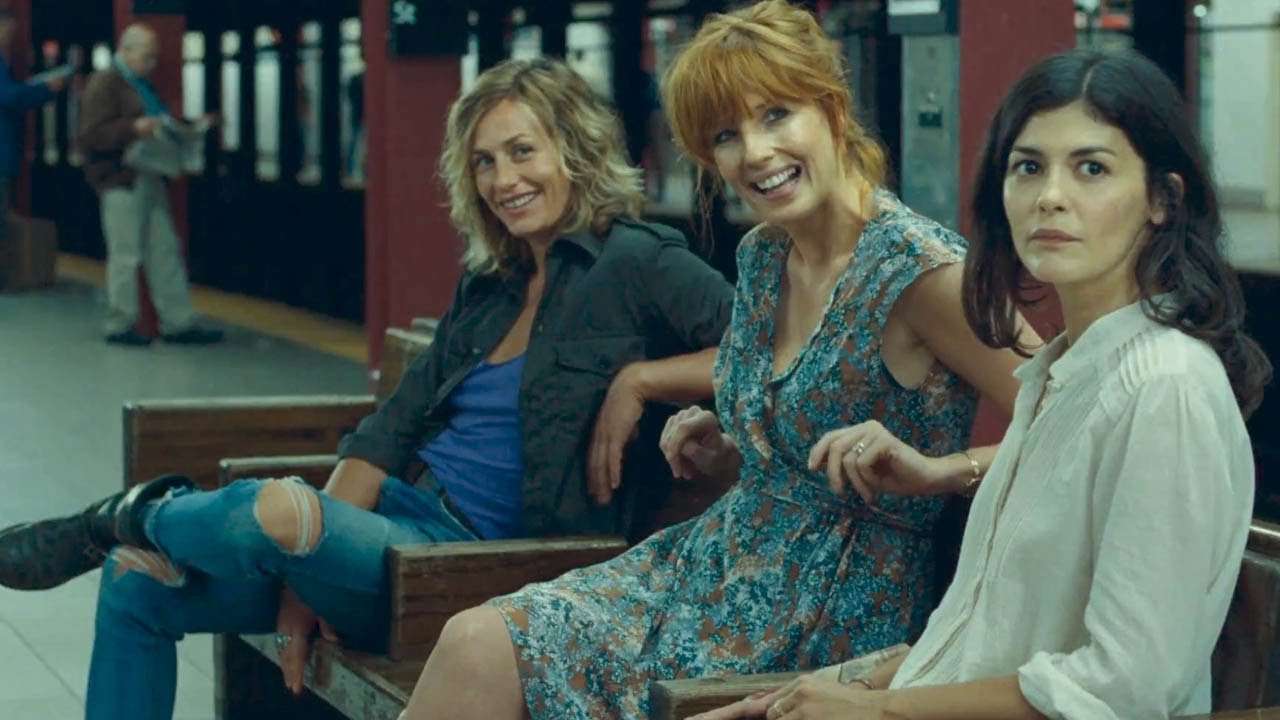 Capping off Klapisch’s Spanish Apartment Trilogy, after Spain and Russia we arrive in New York. After nearly eight years since the previous installment, we pick up in real time where the characters left off.

Regardless of the crazy situations such as marrying a Chinese immigrant to become a citizen, falling into an affair with an old flame, or donating sperm for your lesbian friend to become a mother, the scenarios provide plenty of comedy. Where Klapisch really shines is in the mix of French comedic exchanges to shifts of New York street hustles, and even an ode to the previous installment but with more maturity, or lack thereof.

Whether or not you’re a fan or the two previous films, this film delivers a combination of comedic verbosities in multiple languages, physical humor with lots of running through the streets, and situations of classic screwball comedy. It’s a great film that came and usually just stuck to its fans. Thus, whether or not you’re familiar with the trilogy, this gem is not to be missed. 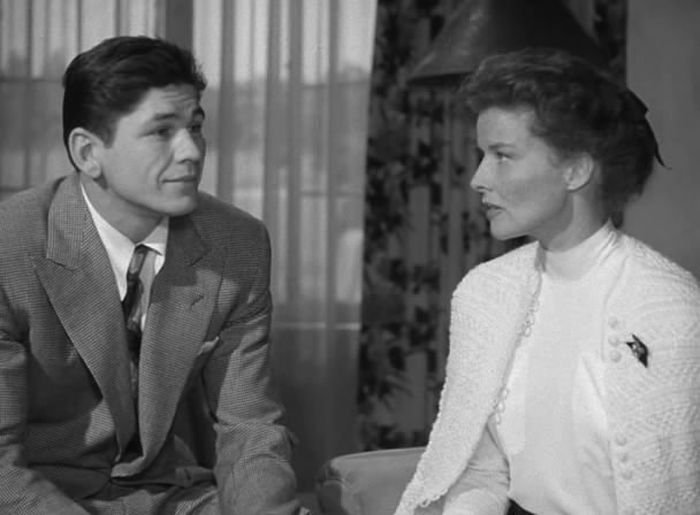 Continuing the collaboration of Spencer Tracy, Katharine Hepburn and Cukor, this romantic sports comedy is not quite what it would seem. Sure, it involves a love triangle and its two leads bickering until a realization of partnership and potential love, but it’s the style Cukor develops.

Throughout the film, we see Hepburn in her natural state playing tennis or golf, all with the silence of that given sport realism. There is no musical score and hardly any sound, so when we see Hepburn strike five golf balls in a row or when the banter between Hepburn and Tracy begins in a screwball manner, it is so much more effective.

It’s not until things progress forward that that ‘romantic comedy’ feel starts to take place, but it’s the motif of physicality and comedic verbosity that makes this film stand out, despite being overlooked from previous collaborative films or films of that era. 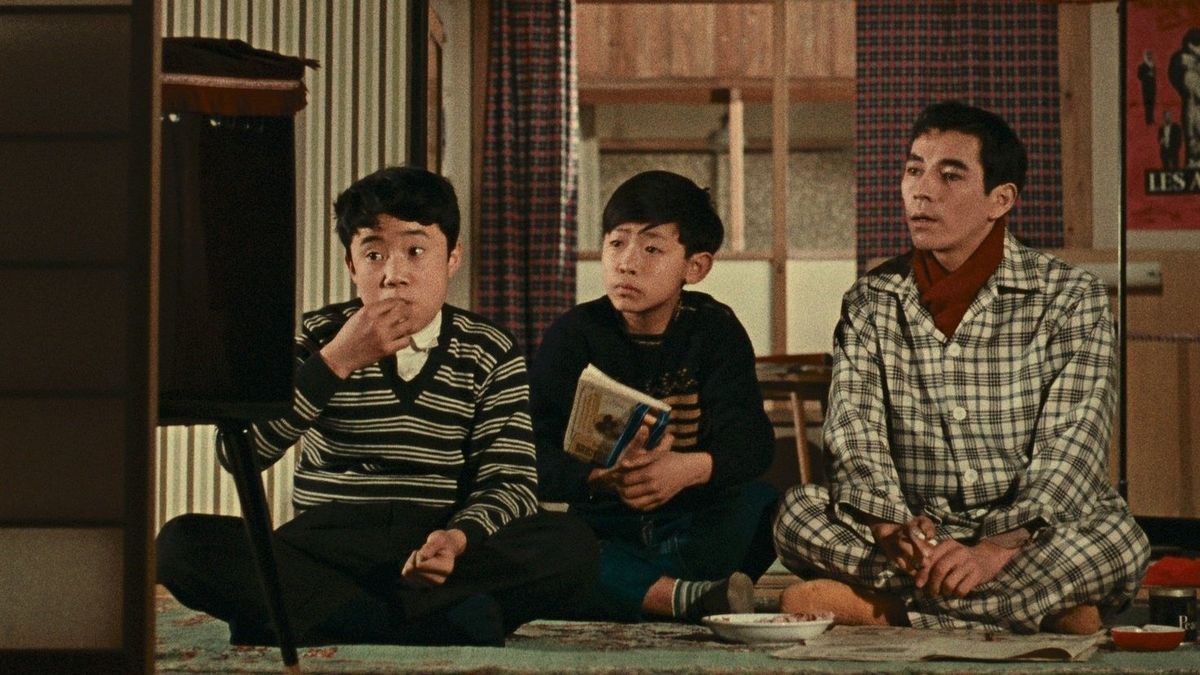 One wouldn’t normally associate Ozu with a hysterically funny film done in his aesthetic. However, he achieved this as two boys who refuse to speak to their parents until they get a television set.

The two child actors, and in particular Masahiko Shimazu, steal the show. From his glances, sign language, and even farting, you can’t not marvel at this 7-year-old’s timing and delivery, all without saying a word. Take even the framing and mise-en-scene where the blocking and positioning of the actors allow for full comedic effect. Ozu manages to combine his aesthetic with a comedy of nearly silent proportions due to its content. However, with the inclusion of the sounds of the house and the boys, you feel tense as you know a laugh will be landing soon.

Ozu knows how to craft a minimalist film without compromising his vision, and he succeeds in his loose remake of the 1932 film “I Was Born, But…” 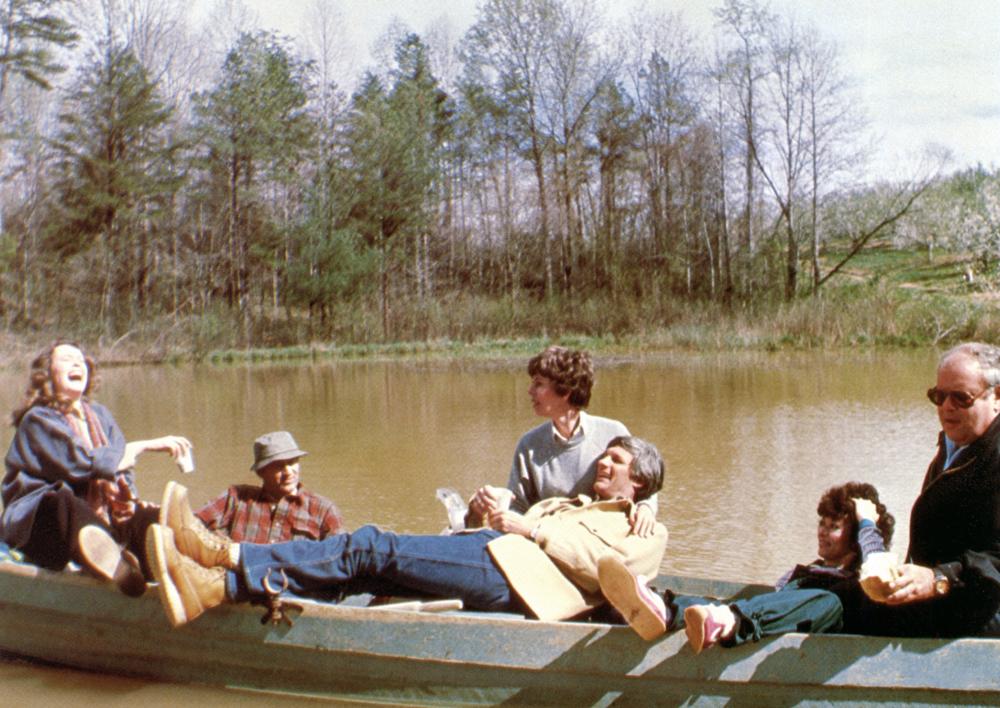 A film about friendship told over the course of four seasons about three married couples dealing with the aftermath of one divorcing and taking a new girlfriend. Alda comments on relationships, parental, friendship, and spouse, with tender and hilarious effect.

The film has its heavy moments of confrontation, but take the scenarios they are in. One couple is having loud sex on the small sailboat on which they are vacationing, or Alda’s one-liners getting everyone ramped up on the stupid little things in life. And certainly without spoilers, the ending can be taken straight out of a lunatic comedy. The dialogue is certainly one to remember and despite it being serious, it never detracts from the humor, even if dark..

Alda and a wonderful cast truly shine in this dialogue-heavy, almost theatrical film on the comedy that occurs between friendship, in all of the good, the bad, and everything in between.