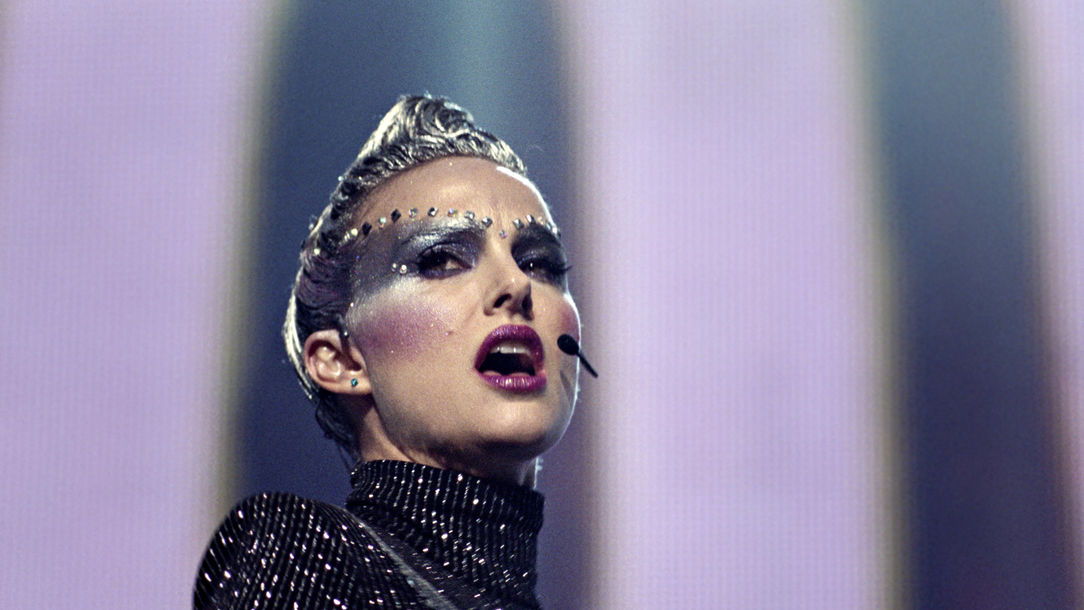 There were very few films bolder or wilder than Vox Lux released all year. A dark mirror-image of A Star Is Born that traded Bradley Cooper for school shootings, it’s a doozy trip through the cult of celebrity that proved to be incredibly divisive.

Yet you would be harder pressed to find anything more ambitious; a kitchen-sink look at the rise of a star that includes everything from Willem Defoe reciting the history of Stockholm to music-video recreations, to original, haunting songs by Sia and a booming soundtrack by Scott Walker.

With only 59% on Rotten Tomatoes, and no Golden Globe nominations for any of its original songs or Natalie Portman’s unique, unwaveringly brave performance, Vox Lux was unfairly discarded in 2018, overshadowed by the seismic success of A Star is Born. Thankfully it has all the makings of a future cult classic; touchy, prescient and deeply gripping. Time will be kind to Vox Lux.

There was a lot of hype surrounding Unsane ahead of its out-of-competition premiere at the Berlinale. Shot entirely on an iPhone and starring Claire Foy hot off her tremendous success in The Crown, this promised to be another fascinating experiment by auteur Steven Soderbergh. But since its March release in the USA, it has only grossed $14.2 million and seems to be already forgotten. This is unfair considering it is not only a nail-biting stalking thriller, but it also has lots of intelligent things to say about male-female power relations and the commercialisation of mental illness.

The use of an iPhone is no mere marketing gimmick, but integral to how the film looks; giving it a grainy, murky feel that expertly mirrors the mental state of the central protagonist. Soderbergh is a master filmmaker, able to say so much with so little, leading up to the film’s highly cathartic conclusion. Claire Foy is a revelation, but just like in First Man, her performance has been overlooked.

The fact that Don’t Worry, He Won’t Get Far on Foot has been completely overlooked is baffling considering that superficially it is the kind of feel-good Oscar bait film that usually wins awards. Generating more ink regarding Joaquin Phoenix’s controversial casting as a disabled person than the film’s uplifting message of self-love and persisting against all the odds, Don’t Worry was released to little fanfare back in July, generating a paltry $7.5 million on a mere $3.6 million budget.

It marked Gus Van Sant’s return to form after the abysmally rated Sea of Trees, a sentimental tale of a cartoonist that avoids clichés thanks to the lewd frankness of his creations and the strong supporting performances by Rooney Mara, Jack Black and Jonah Hill. Now available on streaming services, it is definitely worth another look! 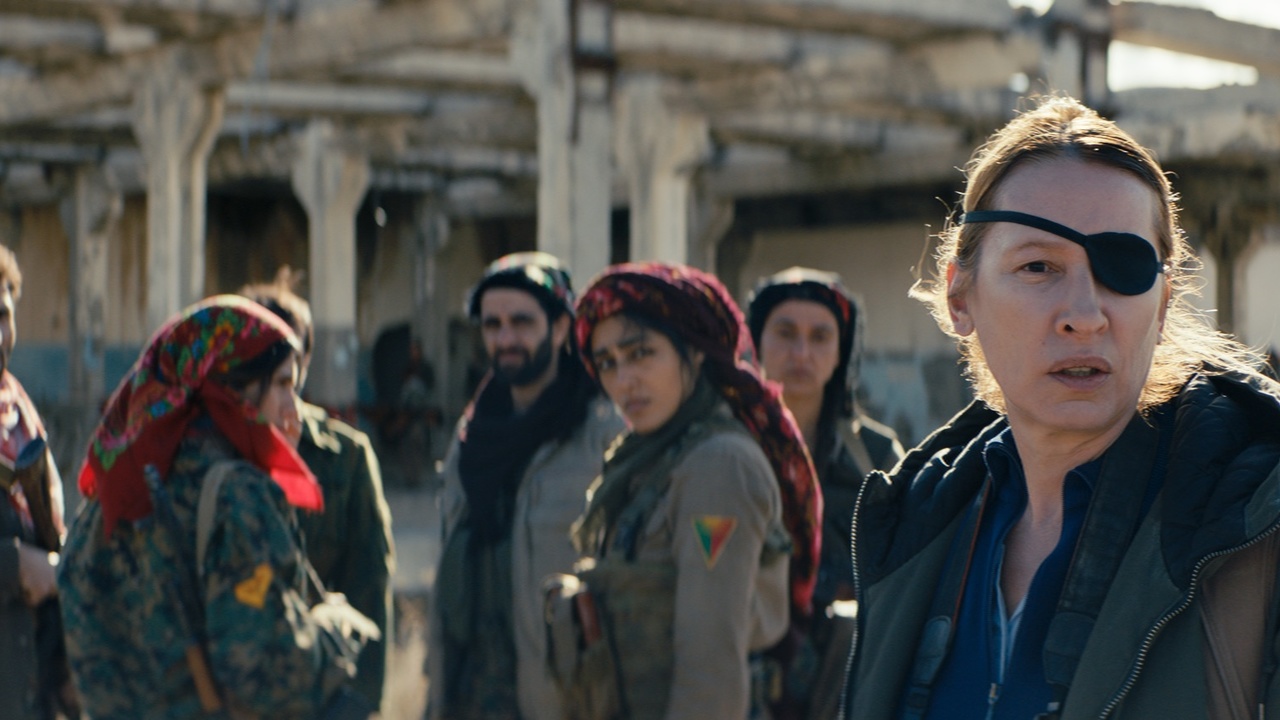 A tale of Kurdish resistance against ISIS, Girls of The Sun looked like it was going to be a sure-fire hit at the Cannes Film Festival, which was under fire once again for only having three female filmmakers in the competition slate. The finished product however, did not impress critics, resulting in its very low Rotten Tomatoes score of 31%. Its execution is notably heavy-handed, but what did critics expect from a rousing exploration of taking AK-47s to the patriarchy?

The film really sings during its action sequences, which are filled with bone-shredding and visually-exciting tension. Eva Husson knows how to light a scene and make it seem rousing, even if this time she was let down by a hammy screenplay. With the MCU, for example, yet to hire a female director, Eva Husson seems like a natural fit.

Utøya: July 22’s lack of success is a curious one. It’s mostly down to being overshadowed by Paul Greengrass’s inferior 22 July. Both films tackled the horrific events of that day in which Anders Breivik killed 69 people during a Workers’ Youth League Summer camp on the island of Utøya, but while 22 July was trite and overly focused on the murderer itself, Utøya: July 22 was a visceral one-take experience that puts one inside the head of a young girl being ruthlessly hunted by a remorseless killer. Yet while 22 July was released to big fanfare on Netflix, Utøya: July 22 only made $3.6 million at the box office.

It’s a truly vital story that was overlooked in favour of a poor English language version of the same events. It is not an easy watch, but perhaps it is a necessary one, raising key questions about the ethics of telling such a story and the importance of gun control, especially after its Berlinale premiere a week after the Parkland shootings. It was worthy of intense discussions, but it didn’t have the seismic impact it should have.