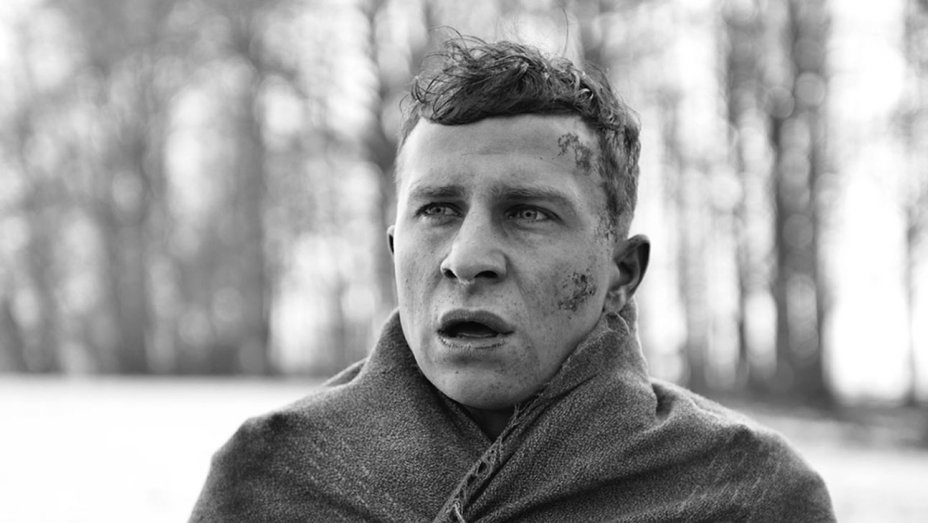 “The Captain” (or “Der Hauptmann” in its original German title) was directed by Robert Schwentke and recounts the real-life story of Will Herold (Max Hubacher), a World War II young German soldier who, while being chased for deserting his fellow army men, stumbles upon an abandoned car containing a Nazi captain uniform and starts pretending to be a Luftwaffe captain. In short time, he finds himself giving orders to other soldiers who are tricked by his appearance and slowly starts abusing of his newly-found power.

Fittingly shot in black and white and combining the horror of war with nearly comedic moments, “The Captain”’ tells a captivating story which is so surreal that we would call it far-fetched if it weren’t real. If you are a war film enthusiast and you’re looking for something a little different, this is the 2018 movie you want to see. 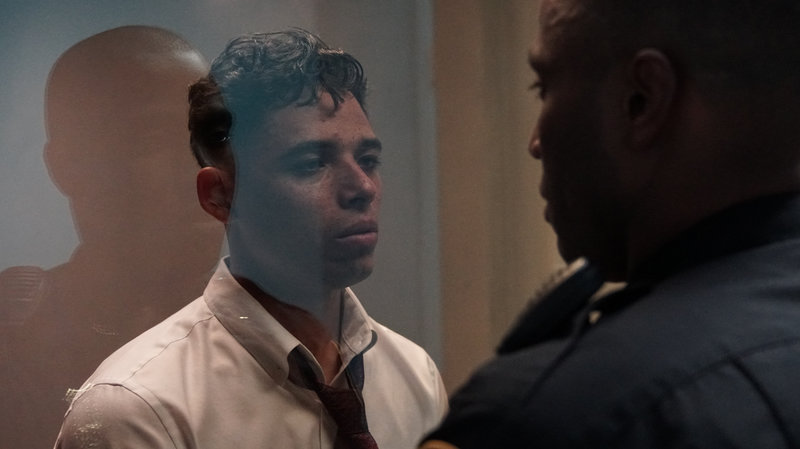 After a series of short films, director Reinaldo Marcus Green released his debut feature film to critical acclaim. The film had its premiere at the 2018 Sundance Film Festival, where it was screened in the U.S Dramatic Competition. Critics praised it for its performances and impressive camerawork and welcomed it as a step up for director-writer’s Reinaldo Marcus Green career.

“Monsters and Men” starts with Manny (Anthony Ramos), a Latino family man who witnesses the undeserved shooting of a black man on the streets of Brooklyn. After he captures the incident on camera, he uploads it online and the police is discontented with the video becoming viral. The film also stars John David Washington (“BlacKkKlansman”, “Old Man And The Gun”) as Dennis, a black police officer who has himself been a victim of racism and now has to deal with this incident but doesn’t know who he should take sides with.

We were really impressed with the film’s rich subject, beautiful cinematography and great performances. 2018 was definitely a career launcher for John David Washington and his performance in this film, while not better than his “BlacKkKclansman” part, outlines him as one of the most promising actors of his generation.

8. A Prayer Before Dawn

Based on Billy Moore’s autobiographical novel of the same name, “A Prayer Before Dawn” premiered at the 2017 Cannes Film Festival where it was screened out of competition, but had it’s UK and US release in the summer of 2018, so we will consider it a 2018 film.

The film was directed by Jean-Stéphane Sauvaire and stars Joe Cole as Billy Moore, a British boxer who gets incarcerated in one of Thailand’s most dangerous prisons after being charged with possession of drugs and a gun. His only chance to escape the living hell of Thai prison is participating in Muay Thai boxing tournaments, where he is battling his inner demons as much as fighting for his freedom.

“A Prayer Before Dawn” reminded us of another similar 2017 film, “Jawbone”, which also featured an addicted boxer fighting to get his life back. While “Jawbone” was the better of the two from a technical point of view, Sauvaire’s film is worth watching for its intense, gritty and immersive story which left us both fascinated and unnerved. 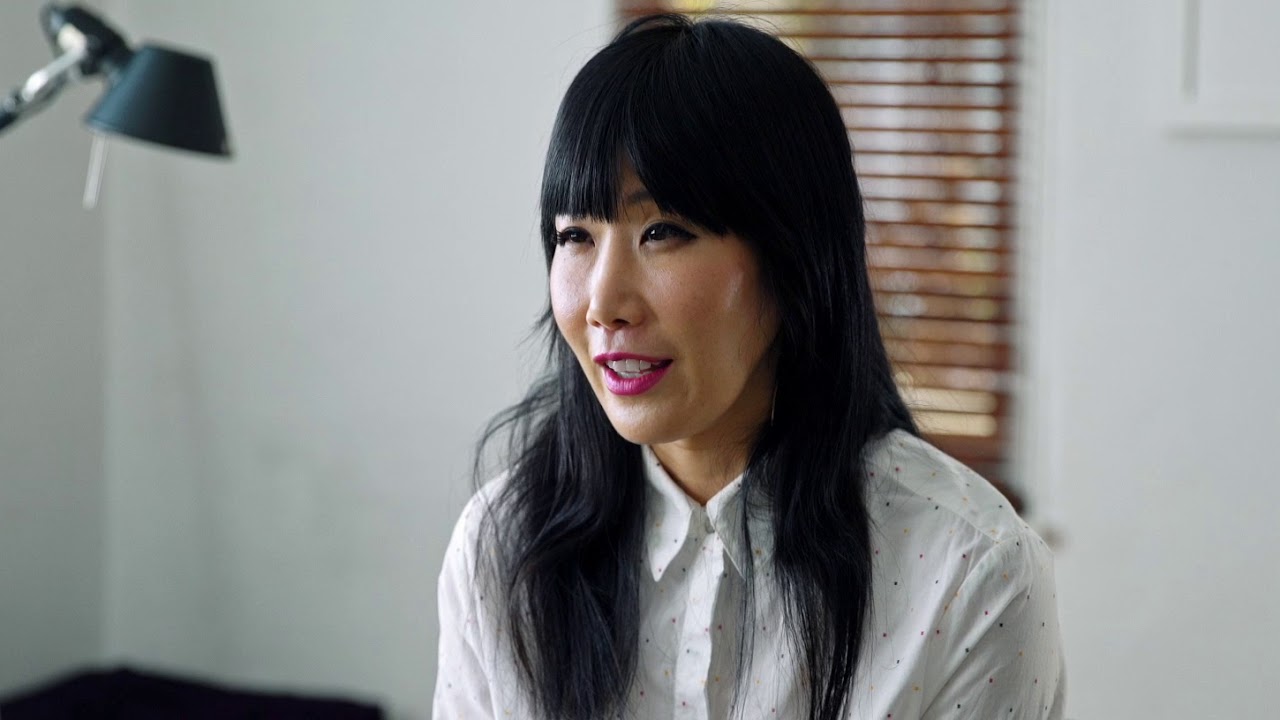 “White Rabbit” was directed by Daryl Wein and was part of the NEXT program at the 2018 Sundance Film Festival. The film stars Vivian Bang as Sophie, a Korean-American performance artist from Los Angeles who is spending her time between doing public monologues on racism with her microphone and portable speaker while wearing a white wig and pretending to have a immigrant accent, working odd jobs for TaskRabbit and filming weird videos which she uploads on her YouTube channel where no one watches them (in the one which we are shown she puts her face in a pile of Cheetos).

“White Rabbit” is a light-hearted film filled with more serious undertones. Its touch on important topics such as racism and social inequalities make it very relevant to today’s climate, but Vivien Bang’s quirky yet shining performance makes it all funnier than you’d expect. At 71 minutes running length, the film doesn’t overstay its welcome but doesn’t feel rushed either. 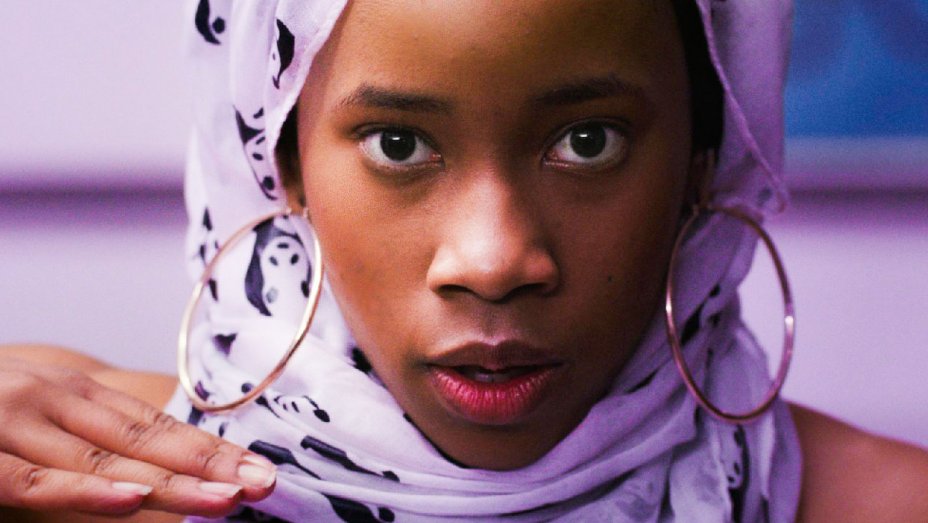 Nijla Mu’min’s second film after her 2012 drama “Jessica’s Mom (and the Science of Triangles)” stars Simone Missick as Summer, a 17-year-old black girl whose life is turned upside down when her mother Jade, a known meteorologist, suddenly decides to convert to Islam. As her mother tries to convert Summer to her religion too, the girl starts to struggle with her own identity and embarks on a personal journey of change.

Despite critical acclaim, Mumin’s coming of age mother and daughter story didn’t receive much attention at the time of its release. However, its significant story on religion and identity, the great performances from its two leads and its powerful message make it worthy of your attention.

333
SHARES
FacebookTwitterSubscribe
Subscribe via Email or RSS Feed
Pages: 1 2
Comments (9)
Great 2018 Movies No One Talks About