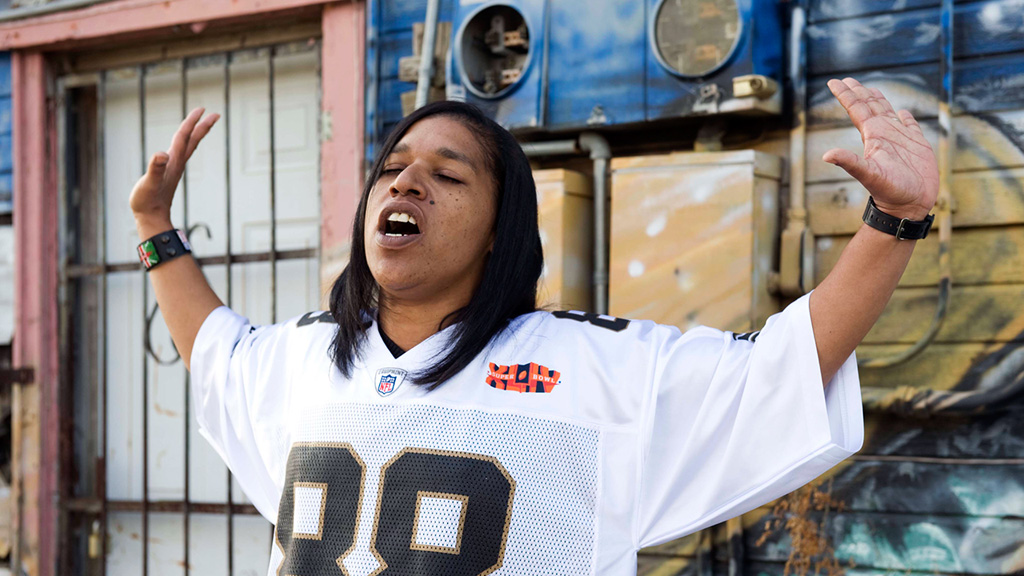 It’s hard to harness the kind of power that Spike Lee does in Do The Right Thing, but what’s even more impressive is that he’s managed to sustain the same kind of hard hitting cinematic power for his entire career, and continues to make some of the most vitriolic mainstream films coming out today.

Of course, the majority of his films are fictitious, even if the themes come from a very real place, but when Spike goes into non-fiction (something he has done a few times in his career, from 4 Little Girls to… this one.), his power almost doubled.

If God Is Willing is another four hour documentary following the problems created by Katrina and the lacking reaction to it, a sequel to the masterful When The Levees Broke, which looks mostly at how (or if) things started to change within the following three to four years of Katrina.

The documentary shows the lasting effects of Katrina, interviewing a lot of the people who were involved in the first documentary once again and seeing how their situations have changed, but also explores the new issues such as the huge BP oil spill (the Deepwater Horizon incident), for example.

It’s just as sprawling as its predecessor, with the same power that is made even stronger by knowing that so little was done to change the effects of Katrina. It also gives a lot of respect to Brad Pitt, who helps the victims by building a group of safe and cheap houses in New Orleans. 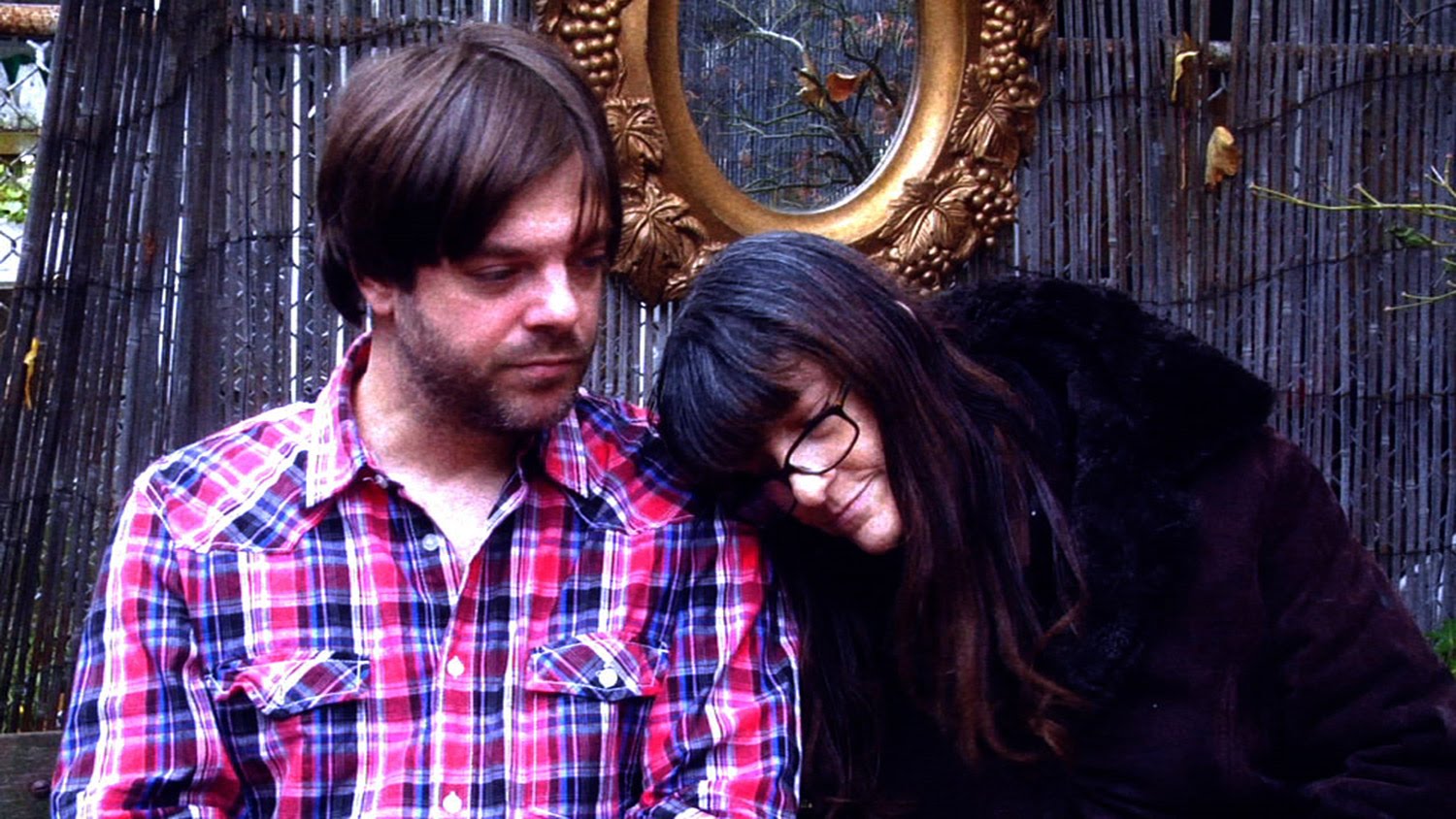 Surprise, surprise! Here’s another documentary that’ll probably make you really sad. Quite possibly the most personal film on this list, made on no budget and focusing entirely on the director’s experiences mainly with his mother over his entire life, looking specifically at how their issues have influenced and affected both of them together, Tarnation is, once again, a documentary that just… stings.

It’s incredibly lo-fi, clearly showing its lack of a budget but wearing it proudly as an opportunity to make a film about whatever the director wants, and it is so clearly a film fuelled by passion and love and especially out of this need for self expression that Caouette has.

It’s as beautiful in terms of the way that Caouette expresses himself through film and also shows that he has always done this to help push himself through his incredibly tough life, as it is personal and upsetting in its content.

It’s another one that some people may struggle to finish, mostly due to the very sharp editing that really pushes some of the harder hitting moments in here, but it’s incredibly rewarding and some parts of it are so poetic and just beautiful. Highly recommended to any fan of very low budget cinema or any aspiring filmmakers looking for a sudden jolt of inspiration to make something personal on little money. 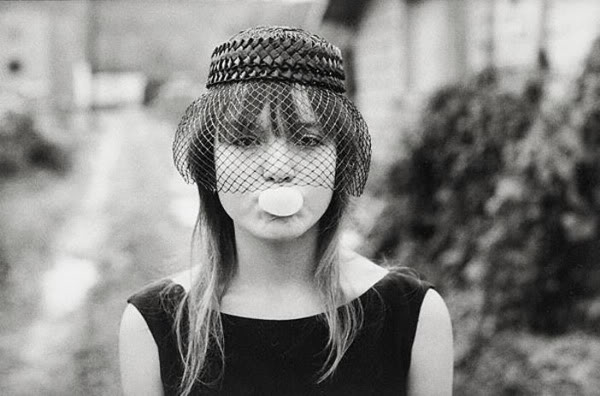 Streetwise, previously and maybe still available on YouTube for anyone interested in seeing it, focuses on a group of nine children teenagers in awful situations, from teen prostitutes to hustlers and dumpster divers.

What makes Streetwise so impactful is the way that it chooses to look at the teens involved, never looking down on them for their situation as one may expect a film like this would, but instead it embraces their situation and focuses on how they got there and the issues surrounding them rather than simply backing away.

It’s a beautifully shot, shocking intimate film with so much love for the people involved. It’s just as beautiful in terms of what it’s trying to do as it is hard to watch due to some of the subjects involved, which makes it really memorable and impactful on a level that few other films manage to reach. There is also a follow up documentary focused specifically on Erin Blackwell, however it is mostly unavailable. 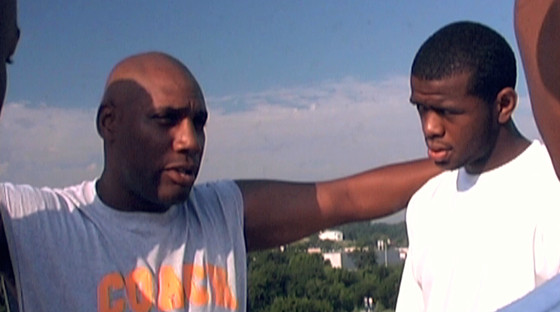 Admittedly, if you’ve seen Hoop Dreams and it’s shorter follow up documentary, this one won’t be as powerful or interesting, however this documentary is still well worth a look, following basketball player Lenny Cooke from his teens into his late twenties as he tries to secure himself a career in basketball.

It’s a very intimate documentary, sharing a much more observational approach rather than an intrusive one and carrying a feeling that the crew know Lenny so well personally in the same way that the audience come to thanks to the interviews with both Lenny, his friends and his teachers.

Despite the large scope of the events taking place throughout, the documentary always feels quite small and controlled, creating this deep contrast to the huge feelings that come from it. It’s exciting, it’s upsetting and it’s beautiful. An important film for any sports fan and especially for anyone trying to make their way into the sports world. 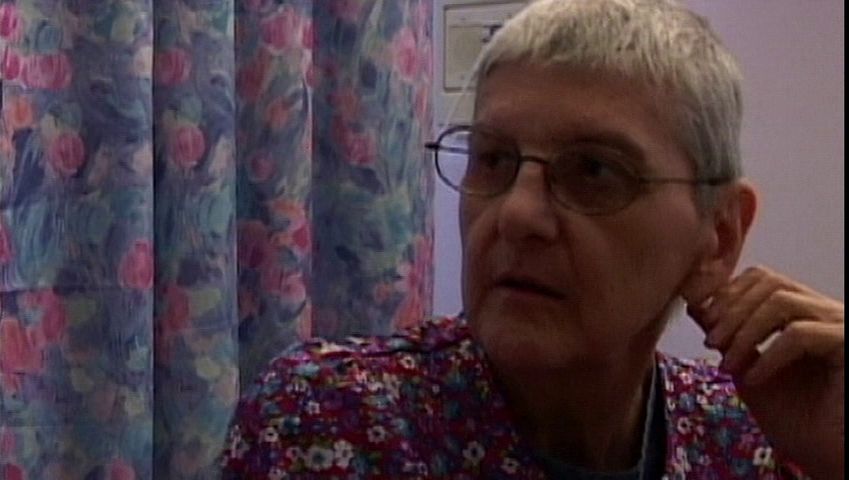 Allan King’s second inclusion on this list, the crushing Dying At Grace, released in 2002. One of the most heartbreaking and brutal films ever made, Dying At Grace follows a group of terminally ill patients during the final days of their lives. Yes, it’s as hard to sit through as it sounds, and the two and a half hour runtime doesn’t help make it any easier on an audience, but that’s exactly the point.

Due to its shocking intimacy with each and every patient involved, the film just hits like a train, creating this creeping poignancy that becomes unbearable as the ends continues crawling closer.

It’s gutting like… maybe no other film out there, and King’s unflinching yet truly sympathetic camera never stops looking on. It’s staggering to say the very least, but an emotional experience so unique and important that it’s really difficult to deny the power of this one. A difficult watch, but certainly a rewarding one, too.