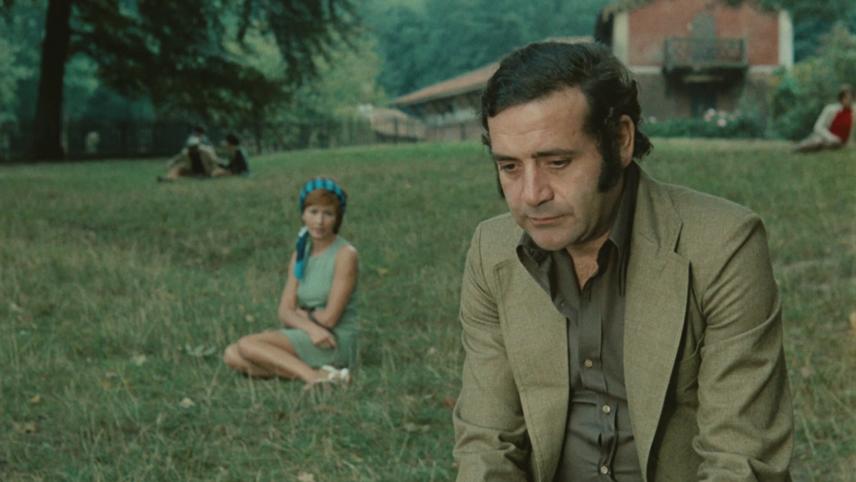 Maurice Pialat is a French filmmaker unlike his contemporaries. He was older than directors like Godard and Truffaut, and he was a bit of a late bloomer, making his first film at the age of 35 and just missing the French New Wave movement by a hair. As a result, Pialat’s work has a feeling of slight bitterness.

We Won’t Grow Old Together tells the story of a couple who are in a toxic relationship. It’s still a love story, but the people aren’t right for each other. Pialat’s film is being included in this list because despite its pessimism, it’s a beautiful looking film.

It has all the hallmarks of a classic romantic drama: the people are fun to watch, and there’s great scenery. But the people just happen to get in the way of that. The cyclical, repetitive nature of the couple’s inability to get along only highlights the beauty of the film. Pialat is showing us “what could have been,” and then pulls the rug from under the audience. The film benefits greatly from being a love story that happens to be told by a cynical man. 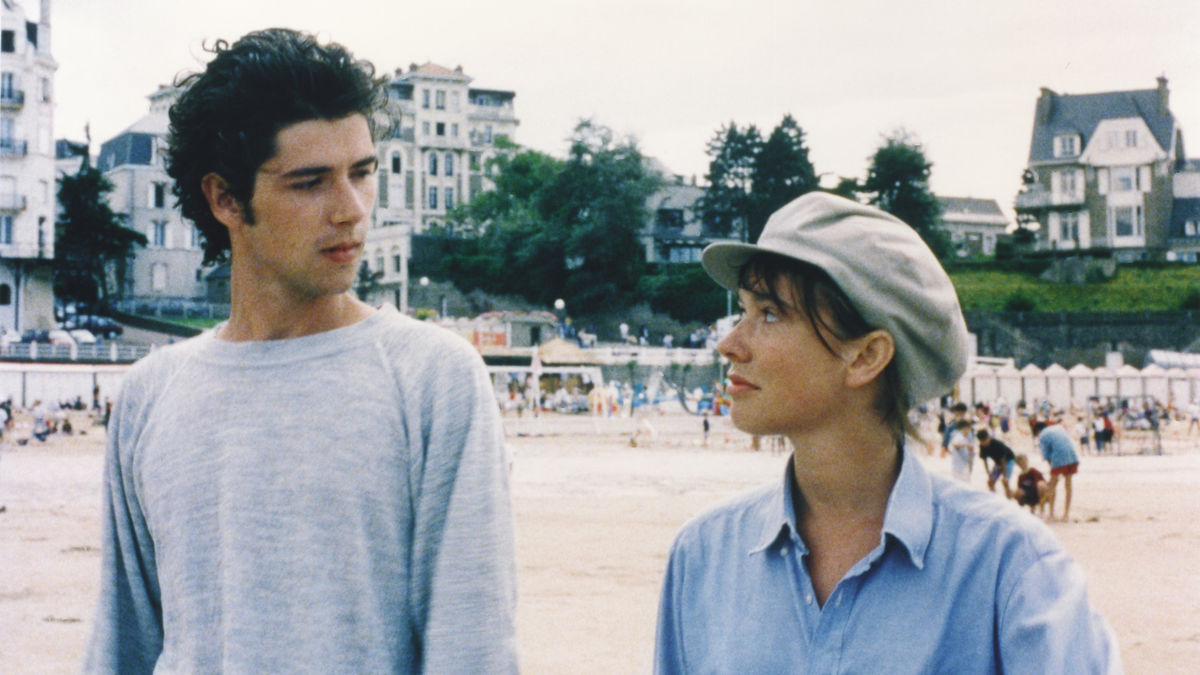 Any list without a mention of the master of complex beautiful relationship films himself, Eric Rohmer, would be inaccurate. A Summer’s Tale belongs on this list because it’s stunning in the most traditional sense: the characters in this film are engaging enough, but it’s the setting that really makes Rohmer’s film shine.

Like the title of the film suggests, the summer is so prominently on display it’s almost as important as a cast member here. Another great thing about the beauty of Rohmer’s imagery is its direct contrast to the main character’s inner turmoil: he’s supposed to be having the time of his life on a summer vacation, and it becomes all the more painful when he has to go through heartbreak.

For a film released in 1959, Hiroshima Mon Amour really holds up as one of the best beautiful romantic films of all time. Alain Resnais created not only a romantic film starring an unusual pairing (for the time period), but also an experimental film.

When we think of “romantic films,” it’s unfortunate that the genre has suffered a tremendous blow to its reputation over the years. But in a film with French New Wave sensibilities like this one, we are reminded that a film with romance doesn’t have to be run-of-the-mill.

The foreign setting and interracial pairing are both audacious choices, but Hiroshima Mon Amour also makes brilliant use of a nonlinear storyline. The final result is a type of romantic film that is rarely attempted in cinema.

Carol is the most recent film on this list, yet it also happens to feel much older. It tells the story of two women who fall in love with each other during a Christmas season, forgetting that they’re unfortunately living in the 1950s.

The reason why it’s being included on this list: aside from the obviously romantic trope of “love conquers all,” Carol is a rarity. In a time when filmmakers are shooting on celluloid much less frequently, director Todd Haynes (and director of photography Ed Lachman) made the decision to shoot on Super 16mm. It gives the film a grainy, sumptuous look not very many films have anymore.

The colours are richer, and the graininess gives the period piece aspect of the film an authenticity. Carol is one of the few movies to depict a different decade, and actually feel like it was produced in that decade as well.

Wong Kar-Wai is one of the rare filmmakers that can truly be labelled as an “auteur.” In the Mood for Love has a simple story: a man and a woman have an affair together. However, it’s arguably a film only Wong Kar-Wai could conceive of.

The film features rich imagery: the colour palette is precisely chosen to convey the feelings of the main characters. The composition of In the Mood for Love is dreamlike: it feels as if we’re not just watching these characters fall in love, we’re somehow apart of it.

Wong Kar-Wai has created a beautifully romantic film that is immersive through its stunning visuals. It’s no surprise that In the Mood for Love is highly influential not just in Hong Kong, but in American cinema as well (most notably: it was an influence on Lost in Translation).