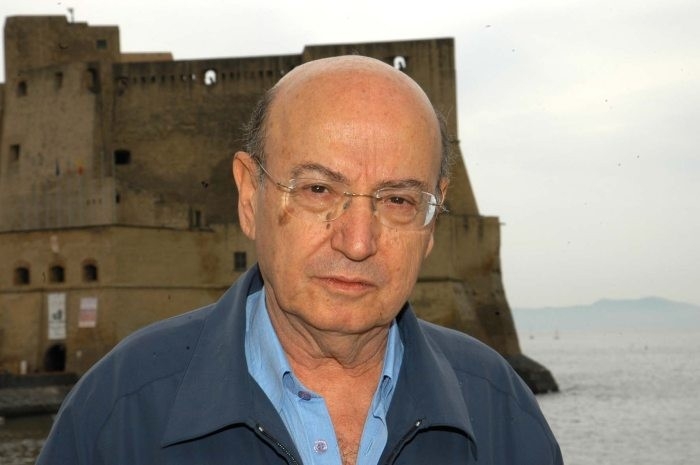 The Greek filmmaker attended film school in France where he was expelled but this was no reason for Theo Angelopoulos to stop his career. After several failed projects, Angelopoulos finally made his first film in 1970, “Reconstruction,” and from that year he made more than 10 films until his death in 2012. His last film was made in 2008, the film was “The Dust of Time.”

Angelopoulos developed a very complex style that consisted mainly of long takes of very wide shots. In these shots, the mise-en-scene is extremely expressive and precise, with many objects and characters interacting dynamically. Some of the shots by Angelopoulos are extremely complicated and involve entire crowds interacting with the space or with other characters.

But Angelopoulos is not a director who uses long and complex takes lightly: he is extremely precise and sometimes it is through the mise-en-scene, music, and dialogues that he creates unique moments in his films. He said that his main topic was history and thus time, and this can be seen in the many moments that we see in his films where he breaks with our ordinary conception of time.

Angelopoulos worked with some of the greatest film artists of the 20th century. His composer was always the Greek composer Eleni Karaindrou. He wrote some scripts with Tonino Guerra, and collaborated with actors such as Harvey Keitel, Marcello Mastroianni and Gunnar Ekelof.

The great Swedish filmmaker is one of the directors with a more prolific career in film history. He started directing during the 1940s and said goodbye to traditional filmmaking (for theaters and with celluloid) with “Fanny and Alexander” in 1982, one of his greatest films among the many masterpieces he made through his prolific career.

Most of this career was done on Faro Island with the same crew over the many years and films. Some of his great collaborators were Sven Nykvist, Gunnar Ekelöf, Liv Ullman, Bibi Andersson and Ulla Ryghe, among other great Swedish artists.

Bergman was always fond of the theater and it was maybe the combination between his deep understanding of film form and theater that allowed him to create films as moving and complex as “Persona,” “The Seventh Seal” and “Wild Strawberries.” These films are characterized by very complex characters with emotionally entangled arcs and mise-en-scene that is always in relation to the camera.

Bergman also understood the importance of montage and rhythm, and this can be seen in the conception he had of some of his films such as “Persona,” a film that he described more as an audiovisual symphony than a conventional story. 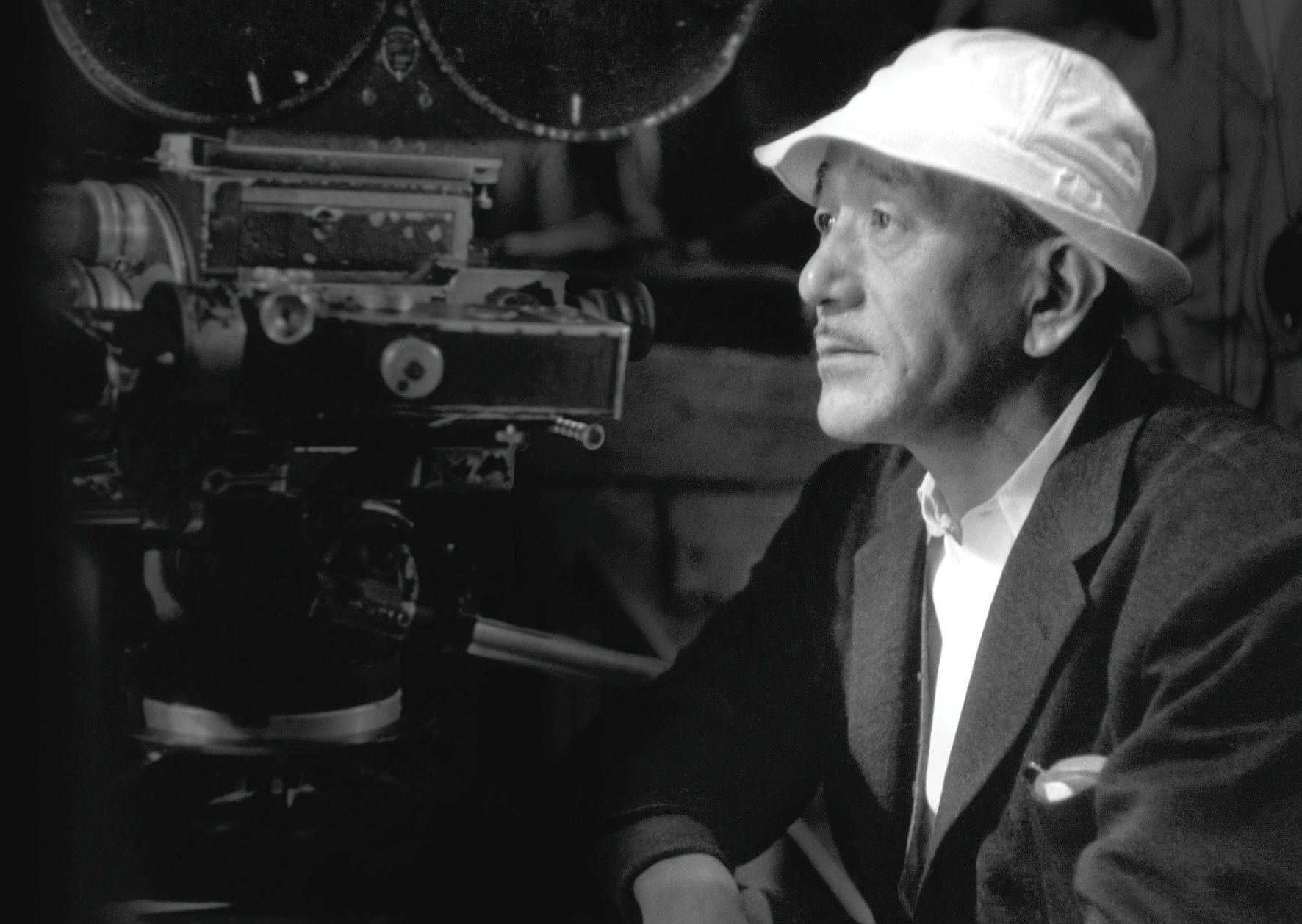 Sometimes referred as the most Japanese of all Japanese directors, Yasujirō Ozu defined himself as a tofu maker. This was due to his intention to depurate his language to the minimum elements, but achieving exactly what he wanted.

His films consists of almost no camera movement, and of the same characters in very similar situations framed in traditional Japanese houses. Through his prolific career he was able to master film form and create one of the most distinctive styles in film history.

Wim Wenders described his films as some of the last things that remains pure in this world, and Wenders is not the only director who admires and pays homage to Ozu. His unique and ascetic approach to filmmaking reminds the viewers constantly that cinema is about emotion and truth, and there is no need for many elements to create both.

Ozu focused on family dramas and the simple characters to study the human condition, and it was this focus that allowed him to see humanity in a way that only he has achieved.

In the 24 years of the career of the legendary Russian director of hardships and tragedies, he was able to make only seven films due to the obstacles he faced with each of them. Sometimes he struggled with a lack of support due to his radically different point of view of cinema, other times with censorship, and other with illness, but none of these obstacles impeded Tarkovsky in making some of the greatest films in history.

He was one of the first directors who expanded the possibilities of the long takes with complex mise-en-scene and dynamics between the characters, the camera and space. But more than just long takes, it was the obsession for creating a personal and original language that made Tarkovsky’s films so special. He wanted to tell his story in ways that had been never used before, and this is what allowed him to expand the film language in the way that he did.

After the death of Anatoly Solonitsyn, the Soviet actor who was also his longtime collaborator, he was forced to start making films outside of Russia. He made “Nostalgia” in 1983 in Italy with the collaboration of Tonino Guerra, and in 1986 he made “The Sacrifice,” where he collaborated with some of the members of the “Ingmar Bergman crew” such as Gunnar Ekelöf and Sven Nykvist. Tarkovsky also published a book in which he exposed his view on cinema as a medium that’s able to express the aspects of life that cannot be conveyed in ordinary language.

French director Robert Bresson is another one of those directors who devoted their careers not only to making films, but to making them in such a way that they developed a unique language throughout, in which they conveyed a particular perspective on life. The style of Bresson is one that made ordinary actions through the camera acquire new layers of meaning and emotion that where only possible in film form.

The films of Bresson, such as “Pickpocket” in 1959 or “Au Hasard Balthazar” in 1966, are crafted almost entirely by shots of faces and hands. Bresson is sometimes described as a director who told his stories with the minimum means of expression. This is due to his unique sensibility and ability to convey human relationships through glances and the movement of hands.

To see a Robert Bresson film is to enter into different world where his mundane gestures become the way in which relationships are expressed. This made Bresson one of the most revered filmmakers among filmmakers, to the point that filmmakers such as the Dardenne Brothers have paid homage to him, and directors like Tarkovsky have described him as some of the greatest among all.