What we expected: Kong: Skull Island serves as a reboot of the King Kong franchise and marks the second film in Legendary’s Monsterverse. The first instalment called Godzilla was a box office success, and fans were eagerly awaiting Kong: Skull Island as the next instalment. A great ensemble cast was assembled, including recent Academy Award winner Brie Larson. The trailer promised a good story, great performances and lots of big blockbuster action.

What we got: Heavily reliant on its big action sequences and special effects, Kong: Skull Island suffers from a jumbled narrative and bad characterisation. There is almost no character development, and the characters are cliched and one dimensional. The performances are weak, and there is both over and under acting going on. After the promise of a fun, entertaining and action-packed film from the trailers, Kong: Skull Island boasts impressive CGI and that’s about it. 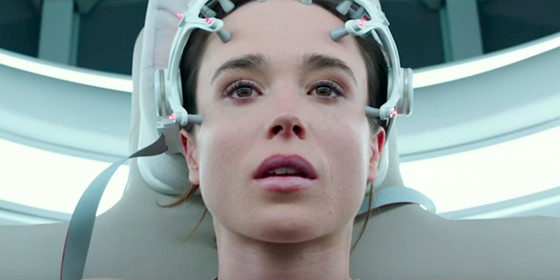 What we expected: A remake of the 1990 film of the same name, Flatliners was supposed to not only bring the story to a modern-day audience, but also improve upon it. A strong cast was assembled to take on the familiar roles, including Ellen Page, Diego Luna, and James Norton. And the inclusion of Kiefer Sutherland in the cast, who also starred in the original, looked set to make Flatliners one of the most looked forward to science fiction films of the year. A successful trailer also promised genuine thrills and scares.

What we got: Considered a financial and critical flop, Flatliners completely failed to deliver to audiences. Filled with problems, Flatliners suffers from a weak narrative, plot holes and unintentional humour. The characters are flat and hard to like, and the climax is ridiculous. This remake failed to satisfy new audiences, and fans of the original, and did not live up to any of its expectations – making it possibly the most anticlimactic science fiction film of the year.

8. The Mountain Between Us (Directed by Hany Abu-Assad) 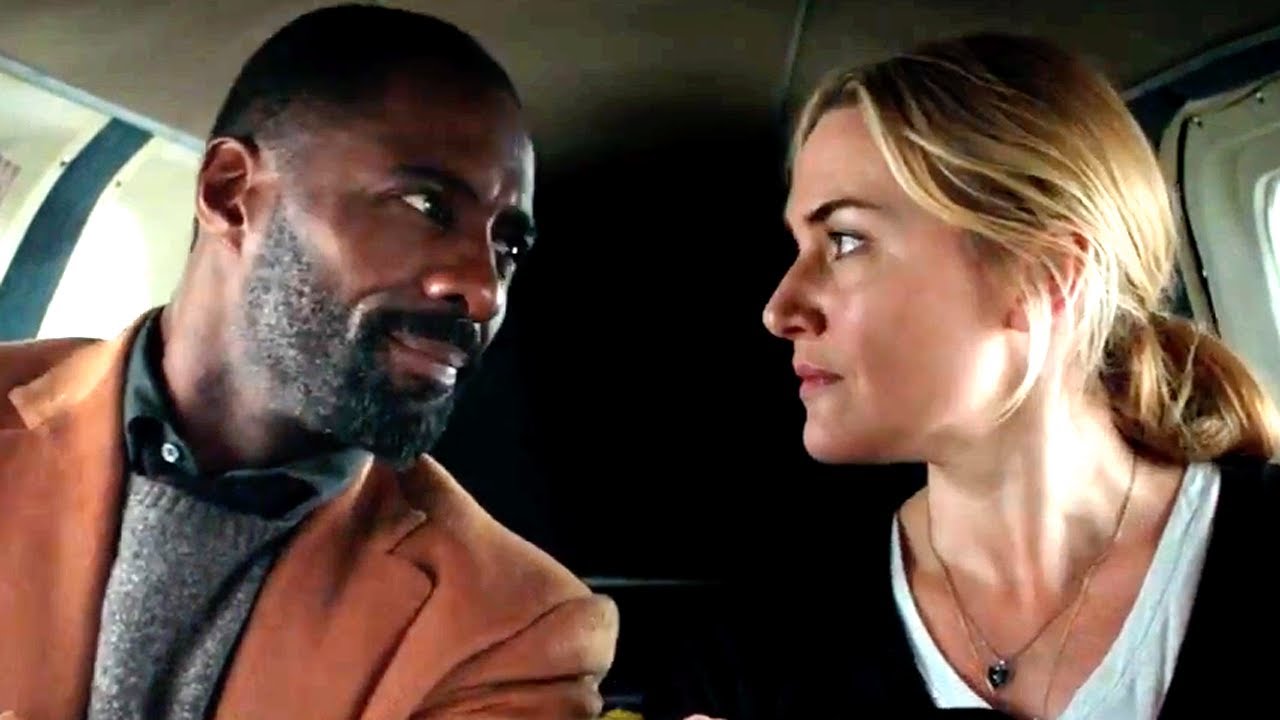 What we got: The Mountain Between Us has some nice moments, but on the whole, fails to engage or charm the audience. The threat elements often feel slightly melodramatic, and the chemistry between the leads is not strong enough to warrant much rooting that they’ll get together or that love will win out.

Set against a beautiful backdrop of snow drenched mountains, it often feels more interesting to watch the scenery, rather than watch the story unfolding. The Mountain Between Us feels wasted on the talents of its leads, and the cliched and rushed ending will either warm your heart, or as happened in some screenings – make you laugh aloud.

9. The Circle (Directed by James Ponsoldt) 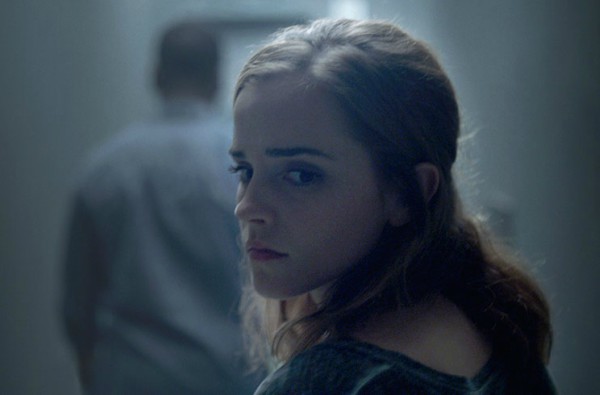 What we expected: This techno-thriller based on the novel of the same name boasted one of the best ensemble casts of the year, with acting legends Tom Hanks and Bill Paxton teaming up with franchise favourites, Emma Watson and John Boyega. The premise of the film which looks at the ethics of social media and tech companies is incredibly modern and current and is a subject frequently discussed. It looked like The Circle would be a clever and relatable thriller.

What we got: Although given a theatrical release which grossed $40 billion at the box office, The Circle was very quickly pushed out of theatres and ended up on Netflix. The film was received negatively and the majority of critics lambasted it. The Circle suffered from setting itself up with a great premise, and then not delivering on it at all. With such a great cast and premise wasted, The Circle left audiences cold.

What we expected: A British crime thriller with Nordic noir undertones starring Michael Fassbender and based on the bestselling novel by Jo Nesbo – The Snowman had all the ingredients to be one of fall’s must-see films. The trailer showed a chilling and tense story with an original premise, and all set in the atmospheric setting of a wintery Norway. Director Tomas Alfredson took the helm, and after his successes with films such as Let the Right One In and Tinker, Tailor, Soldier, Spy, fans were excited to see what he could do with The Snowman.

What we got: The Snowman was critically panned, and majorly underperformed at the box office. The Snowman was fraught with problems – narratively it was a mess, and the characterisation was poor. There were strange red herrings and unexplained plot detours. Overall, it was pretty much a mess to watch. Alfredson later explained that a short filming schedule meant that key plot details were missed out. But it was too late, and The Snowman became one of the biggest disappointments of the year.