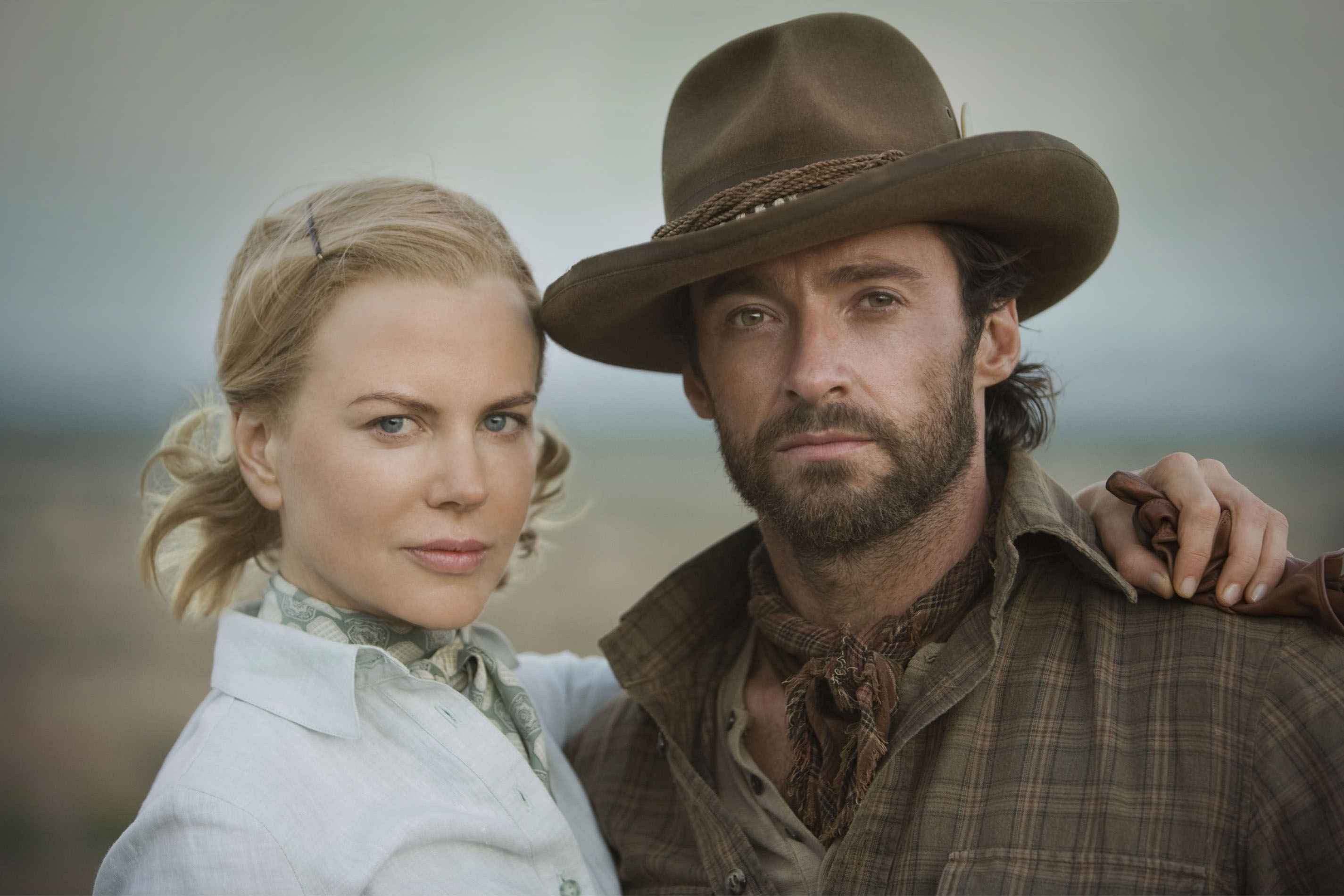 They just don’t make movies like this anymore, with the scale and glamour that harks back to the Golden Age of Hollywood, Australia, like many of Baz Luhrmann’s films, looks fabulous. Its depiction of the indigenous Aboriginal people and its willingness to highlight the country’s racist history is a step in the right direction.

Told as a character-based story set between 1939-1942 in Northern Australia with a dramatized retelling of the events of World War II serving as a backdrop. The film works on many levels, this is mostly because the people involved in making it are very conscious of the type of film it is: a period romantic melodrama.

This allows the actors give it their all; Hugh Jackman and Nicole Kidman have a lot of chemistry and are very easy to watch, the romantic grandeur of the landscape also truly shows.

However, putting aside Australia’s good intentions regarding the Aboriginal people, the choice to play up the mystical aspect feels ill thought at times when contrasted with the rampant racism the indigenous people have had to go through.

This isn’t the films only problem, its uneven tone and overindulgence can take the viewer right out of the carefully constructed mise en scène. Coupled with the epic running time, these flaws make the film more of a chore to watch than it should be.

Who decided to make a movie about a man that turns into a giant-green-rage-filled monster who yells “Hulk Smash!” into an overly long think piece that explores father-son themes? This is probably the biggest problem with the film, it shuns its pulpy roots and instead tells the Hulks story as a Greek tragedy, which coupled with the wacky comic book style editing makes its seem as if the film is at odds with itself.

Ang Lee is a supremely talented filmmaker and his choice to approach the story in this way is a bold choice, however it is not the right one for a story like this and ultimately, with no disrespect to comic books, the source material feels beneath him.

Thankfully only two years later Ang Lee clearly brought both the good and negative experiences that he gained on The Hulk to create the 2005 masterpiece Brokeback Mountain. If you’re looking for a good Hulk movie, take a pass on this and watch Thor: Ragnarok instead. 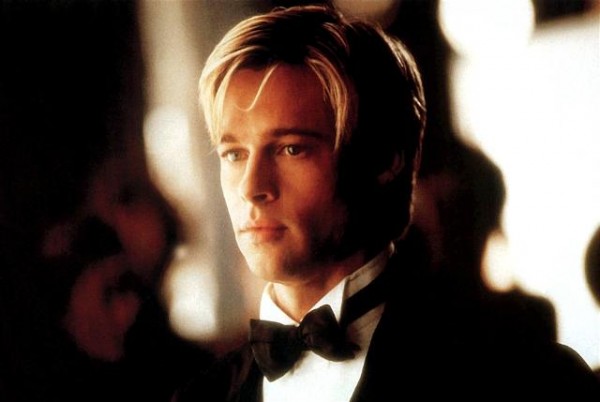 Meet Joe Black tells a story that seems incredibly interesting on paper: Death takes the form of a recently deceased young man (Brad Pitt) to learn about life on Earth and in the process falls in love with the daughter of a media mogul (Anthony Hopkins).

Told as a fantasy-drama, the production values are excellent with cinematography by the great Emmanuel Lubezki and music by Thomas Newman. Anthony Hopkins also delivers one of the best performances of his career, this is clear when compared to Brad Pitt, who is surprisingly dull in the role.

The biggest problem is that the film is long. There is barely two hours of plot in the bloated three-hour running time which begs the question, why? Meet Joe Black is so obviously unnecessarily long that it should be shown to film students to teach them the importance of restraint and editing. There is a solid two-hour film hiding in there somewhere, it’s just a shame that it was never released.

After the critical and box office failure of Waterworld, Kevin Costner did what any sane person would do and decided to do it all over again, but this time in a post-apocalyptical USA with him in the director’s chair.

Costner plays an unnamed drifter that wanders around the American wasteland, who upon finding a Postman’s uniform and an undelivered bag of mail, decides to deliver the mail to a nearby town, lying that he is working for the Restored United States of America. In the process, he becomes a symbol of hope for the townspeople who remember and long for the world that once was, giving them the courage to rebel against a tyrannical warlord who rules over the land.

The Postman is a convoluted, pretentious mess but it’s also, incredibly fascinating. It should be viewed as a companion piece to Dances with Wolves in a study of egomania run wild. Safe to say the film was not as well received and unlike the critical acclaim that Costner’s previous effort received. The Postman won five razzie awards and effectively killed Costner’s directorial career. 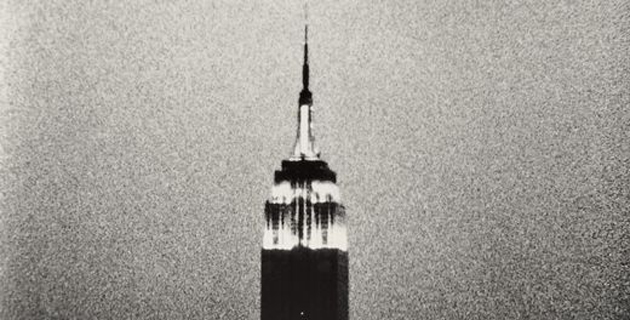 Empire is a movie that could only have been made by someone like Andy Warhol, shot as a silent film on 16mm black and white film, it doesn’t have anything resembling a plot, instead it simply shows an unchanging, static view of the Empire State Building. When asked about the film’s purpose, Warhol said it was “to see time go by”

Originally “only” six and a half hours in length, the movie was shot at 24 frames per second but projected at 16 frames per second to achieve slow motion footage thereby extending the final runtime to eight hours and five minutes. This was done to give the film an “unnaturalness”.

Influenced by Andy Warhol’s nihilistic approach to life, Empire is an anti-film, it challenges you to finish it, to not be bored whilst watching it. Nevertheless, some viewers have commented that through the monotony of watching the film, they have been inspired. Perhaps that was ultimately the point.

941
SHARES
FacebookTwitterSubscribe
Subscribe via Email or RSS Feed
Pages: 1 2
Comments (53)
Long Movies That Are Too Boring To Finish