“Filth” was adapted from a novel of the same name by Irvine Welsh, the same man who wrote the book of Danny Boyle’s cult hit “Trainspotting”. Being a bit of a relative to “Trainspotting” in that sense, “Filth” was always going to be compared alongside it, something that unfairly stifled and swayed most people’s views of the film.

Law is the name and despicable is the game here as the film delves into the twisted life of one Scottish officer as he works his life around the recent separation from his wife and daughter, his waning mental health and his addiction to just about everything from drugs and alcohol to being a continuous bastard to his friends.

James McAvoy plays the part of the lead character in what is by far his deepest and most underrated performance to date. His range for the character Bruce is all at once cruel, hilarious, creepy but also miserable, sorrowful and damaged. McAvoy must often switch between all these emotions in a single scene much like he does in 2017s “Split”.

“Trainspotting” is such a beloved and admired film with a very strong fan base, anything else even remotely related to it, let alone written by the same author, was going to have very high expectations to overcome to even stand as merely okay. “Filth” does more than just achieve okayness, it stands tall by itself, putting its mark on British film history and is sure someday to become a cult classic in its own right.

“Kill List” is the second feature from modern cult filmmaker Ben Wheatley, the man behind other weird and disturbing films like “Sightseers” and “A Field in England”.

Jay is the central character of this crime horror. He is a hitman who has been semi-retired since his last job, which we learn went badly for him. His friend and fellow hitman, Gal, comes to Jay with a big paying, seemingly straightforward job. At first Jay is hesitant to take the job but his pressuring wife forces him into accepting it.

The plot of the film starts off simple enough, with the two men staking out their targets and taking out their hits. However things take a weird and unexplainable turn for the two men as they scramble to figure out what is really going on beneath the surface of it all.

“Kill List” is a chilling film that will leave everyone who watches it disturbed, unsettled and questioning what exactly they were just witness too. It takes the genre of hitmen and takes it in a completely different direction to what has come before, interweaving the plot with that of a psychological drama. It subverts the audiences’ expectations and giving them something they are not prepared for at all.

“Kill List” is one of the most original films of the 21st Century and deserves more recognition than it has gotten since its release over seven years ago. 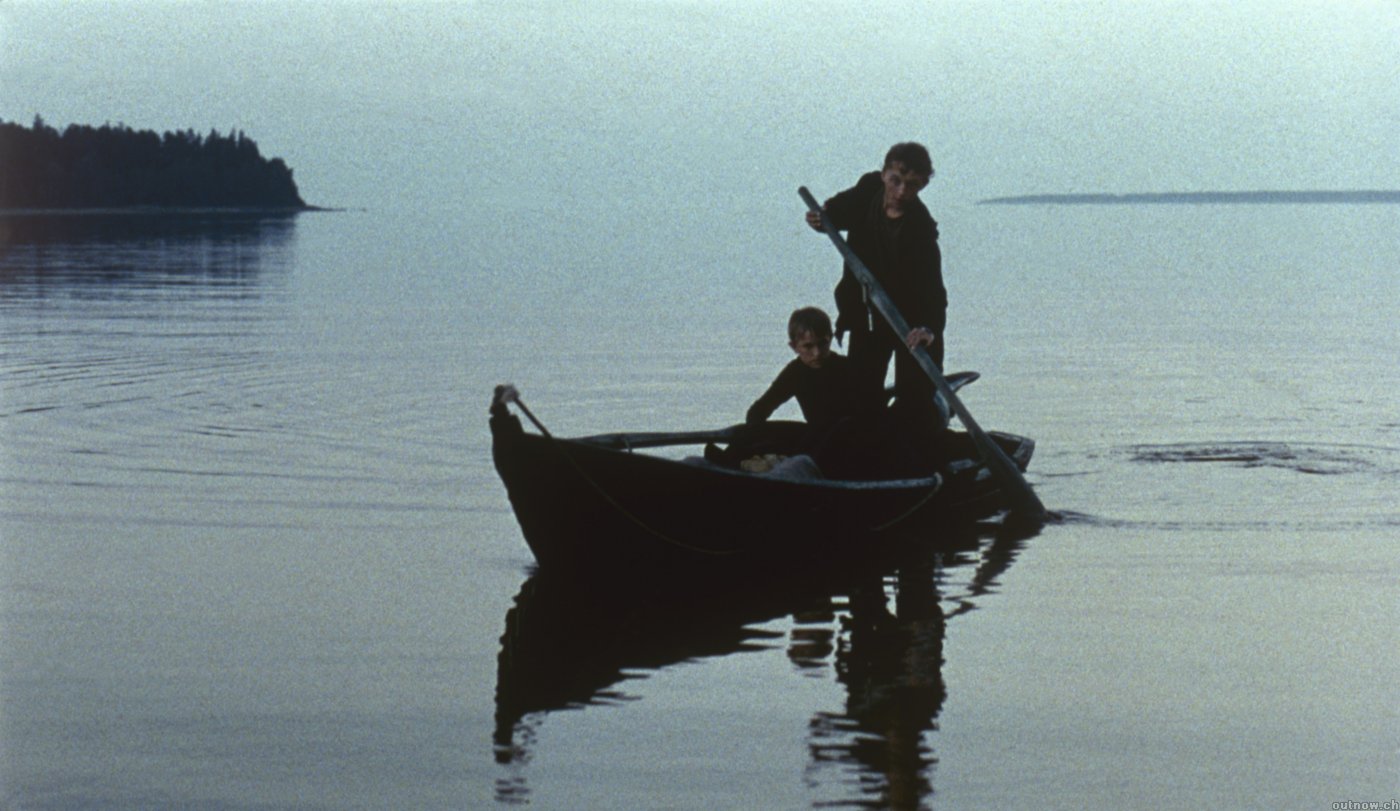 The first feature film from Russian director Andrev Zvyagintsev, “The Return” is as incredible a film as one could hope to debut with.

Set in modern day Russia, at the time, this film focuses on two brothers, Ivan and Andrey, who are both in their early teenage years, just as they are becoming men. The brothers live at home with their mom who solely takes care of them ever since their father disappeared twelve years earlier, never to be heard from again. One day the boys return home to find their father waiting there for them.

With the promise of making up for all the lost years the two boys jump at the opportunity to go on, what they believe is a fishing trip with their father, however they discover that their journey may not be as joyful as they had imagined.

“The Return” focuses on human relationships and family. Their mother has taken care of them all by herself for most of their lives, however, when their father arrives they leave their mother to go on a trip with him even when she is unhappy about it. The two brothers are extremely close and nearly inseparable, this is having made up for the lack of a father figure growing up. Despite this their relationship is strained when their father gets in the way.

“The Return” is a mesmerising and deep, challenging film which needless to say most people will never have even heard of, let alone seen. Hopefully this film and Andrev Zvyagintsev will one day get the recognition and appreciation they deserve.

“Calvary” is an original film from John Michael McDonagh, brother of “In Bruges” and “Three Billboards…” director Michael McDonagh. As is to be expected from the brothers, this film falls in the category of dark comedy, and it’s never been better than it has in “Calvary”.

A drama mystery set in a small village in Ireland, the film centres on one priest, Father James, and the inhabitants of the town. When his life is threatened by a man, who in confession, tells him that he’s going to kill him in a weeks time, he reflects on his life and the priesthood that he has joined. His faith and belief in himself is pushed to the absolute limits as he finds that hate for the church is rife among most of the community in the town.

Brendan Gleeson absolutely melts into the role of Father James, playing him as no one else could, he flawlessly moves between comedy, seriousness and tragedy in a role that ranks among his best. The film’s supporting actors are perfectly cast in their small but all too important roles as each character serves a purpose and brings out new emotions in Gleeso’ns performance.

The film is morbid and bleak but surprisingly funny and enjoyable. The strong performances and intriguing mystery of who the killer is will have you locked in throughout the entirety of the run time. “Calvary” is a film on par with “In Bruges” and fitting of as much praise and respect as that film has garnered.

Just before the ‘McConaissance’ launched Matthew McConaughey to the top of Hollywood stardom, he was a hitman in William Friedkin’s latest feature film as the self titled “Killer Joe”.

McConaughey plays a contract killer on his way to complete a job, however complications arise when the man who took out the contract cannot pay the fees and so uses his sister as a retainer.

A strong and tight cast comprising of Emile Hirsch, Juno Temple, Thomas Haden Church, along with McConaughey, breath life into this play turned film, as they each own their role and flesh out their characters, giving them more than just what appears on the surface.

Author Bio: Cian is a young filmmaker from Cork, Ireland. He loves writing, producing and directing and he will keep on writing and directing films in the hopes he can someday make films full time.