Ikiru is one of the more hopeful films on this list, showing that all people are capable of change, even during the last stages of their life. Kurosawa, partly adapting Leo Tolstoy’s novella The Death of Ilan Ilych, directs the legendary actor Takashi Shimura in his best role, a office bureaucrat who has worked in the same position for over 30 years. He is used to a life of routine and endless bureaucratic inactivity.

Then one day, when he learns that he has stomach cancer, he decides to turn his life around and help complete plans to build a playground that has been constantly blocked by city authorities.

It is a gentle and observant film about how knowledge of one’s own mortality can inspire change so late in life — but it is also a warning about how life could turn out if you stay with the same position forever.

The real tragedy of the film is not that the protagonist dies, but that if he had applied himself earlier he could’ve built the playground and many more like it throughout his career. It shows to people who don’t believe that their job is contributing to society that there is another way, and that helping people is the best thing you can do in life.

In a career full of bold moves, Werner Herzog’s Fitzcarraldo really takes the biscuit; offering up one of the most enduring visions in the entirety of cinema. It stars the inimitable Klaus Kinski as Brian Sweeney Fitzgerald, a man who has the bold vision of transporting an entire steamship over a steep hill in order to access rich rubber territories.

Based on a true story, the main detail of the film was an invention by Herzog himself, who actually hired hundreds of people to make the dream of transporting a huge ship over a hill a reality. This was a feat that no one had ever achieved before or since. In telling a portrait of a monomaniacal man, Fitzcarraldo is a tribute to the innate willpower available inside every man.

While it is absurd to say you want to repeat the antics portrayed in the movie, its sense of exploration of the Amazon jungle and the belief that anything can happen only if you will it is an inspiration to anybody who wishes to quit their job, go travelling, and achieve unbelievable things. Fitzcarraldo, a true once-in-a-lifetime-movie, literally shows you that it is possible. 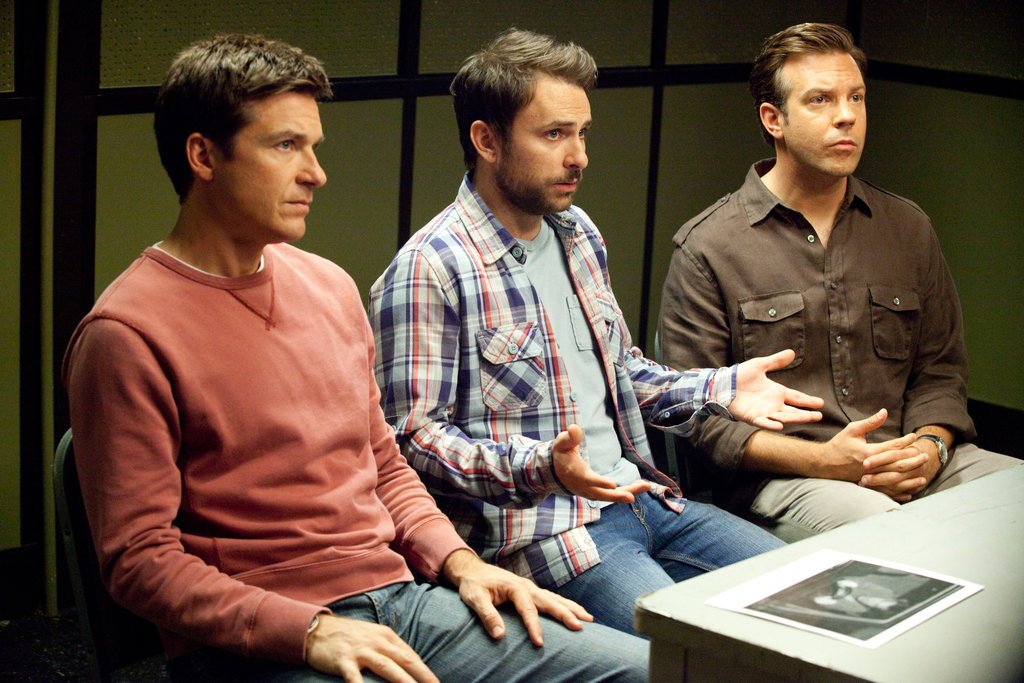 Horrible Bosses is quite a dark comedy for Hollywood to put out, a successor to Office Space, which although not as good, mines the frustrations of daily office life for a bitter effect. It stars three friends, who upset with the way that their bosses are treating them — whether its sexual harassment, lying about promotions, or being abused by a cocaine addicted moron — come to one simple conclusion: they all have to be murdered.

With strong performances by Jason Sudeckis, Jason Bateman and Charlie Day as three men wanting to get revenge on their horrible bosses, the film was a surprise breakout hit upon its release, becoming the highest grossing black comedy since 1990’s The War of the Roses.

The film naturally takes things to an extreme — nobody should actually kill their boss (even if they are Kevin Spacey). But what it does is give vent to those extreme feelings towards those micro-managers who seemingly can control one third of your day every single day. It reminds you that if you do have these feelings, it is probably better to just walk away and do something more worthwhile than make elaborate homicidal plans.

One of the key films in the New Hollywood movement, Easy Rider revolutionised the world of independent American cinema. It applied avant-garde techniques to the biker genre, which explored disenfranchised youth during the social and political upheaval of the 1960s.

Scoring their rides to popular rock music of the day, the movie shows the beauty of the open road — with no worries apart from trying to sleep with girls and get high on drugs. It may not be the most sustainable lifestyle promoted in the movie, but it nonetheless offers an alternative to lugging yourself to the same cubicle each and every day.

Starring Peter Fonda and Dennis Hopper, while introducing the world to Jack Nicholson, it is a bizarre story, seemingly shot on the fly. But they do explore the different modes of living that sprung up during the revolutionary decade, including the concept of communal spaces.

For a brief moment in time, people were wondering whether the traditional social order — of nuclear families, 9-5 jobs and relying on money — were coming to an end. Instead, most of us are still saddled with the same aspirations, making Easy Rider a memorable historical document. 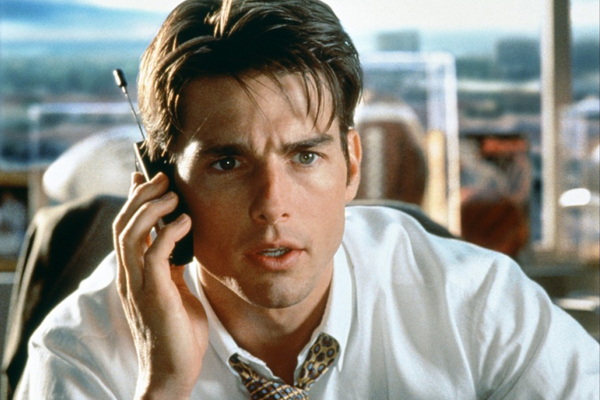 You may wonder, while working on something possibly unethical: just what am I doing with my life? This is the question that haunts Jerry Maguire, played in a career-best performance by Tom Cruise, who decides that his sports agent business isn’t caring enough about their clients.

In a moment of intense fury, he writes a mission statement which he sends to all of his fellow employees. He is fired almost immediately, and tries to get his existing clients on board. He only retains one, a football player named Rod Tidwell (Cuba Gooding Jr). From there he goes on a life-changing journey where he learns more about the most important things in life.

Ultimately, the movie can be seen as a classic example of moving from working for a big corporation to starting out and trying to do it on your own. Jerry Maguire shows that it isn’t an easy task, but it is one that can be done if you really put your mind to it and are passionate about what you do. As a result, it is an inspiration to anyone with big dreams who finds themselves working at a place that is grinding down their spirit, and one of the best comedies of the entire 90s.