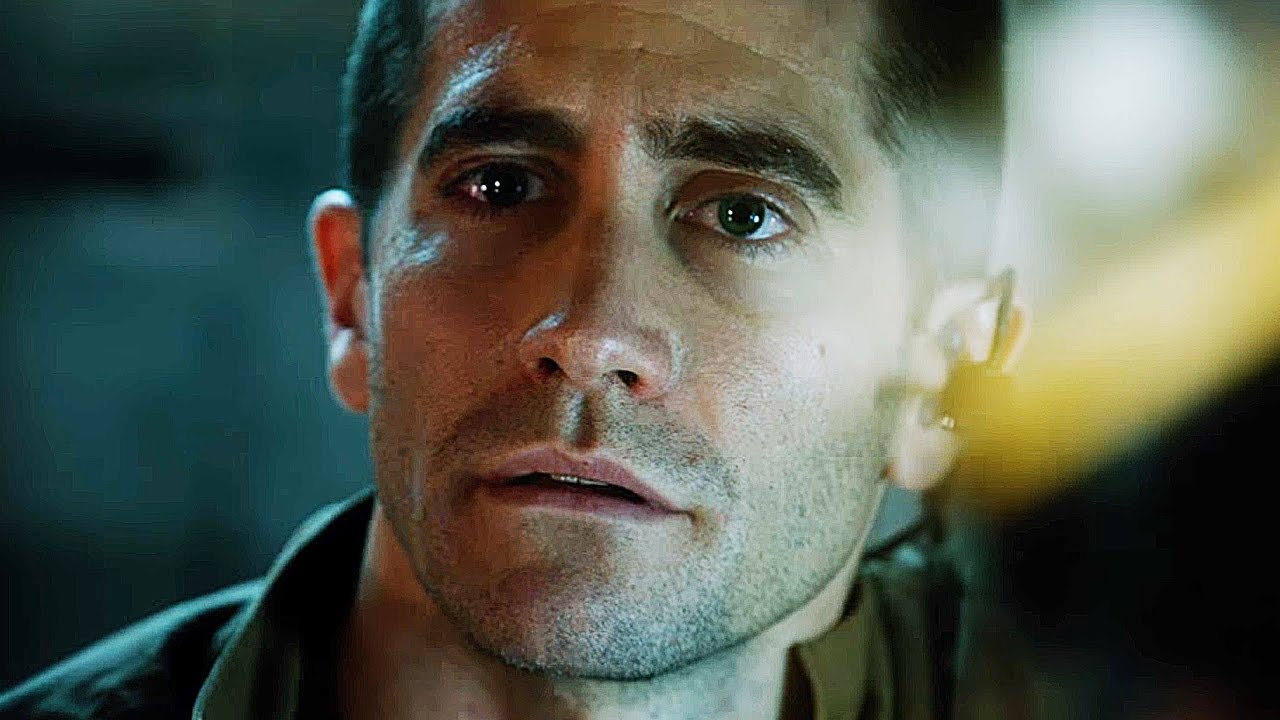 Although many of the more anticipated horror movies are being held off until the fall (such as Darren Aronofsky’s Mother! and The Killing of a Sacred Deer), there have been some good–even great–horror film released this year. Let’s take a look at five of the best horror movies of 2017 so far. 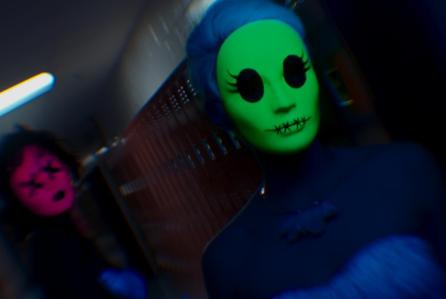 1. It Comes At Night