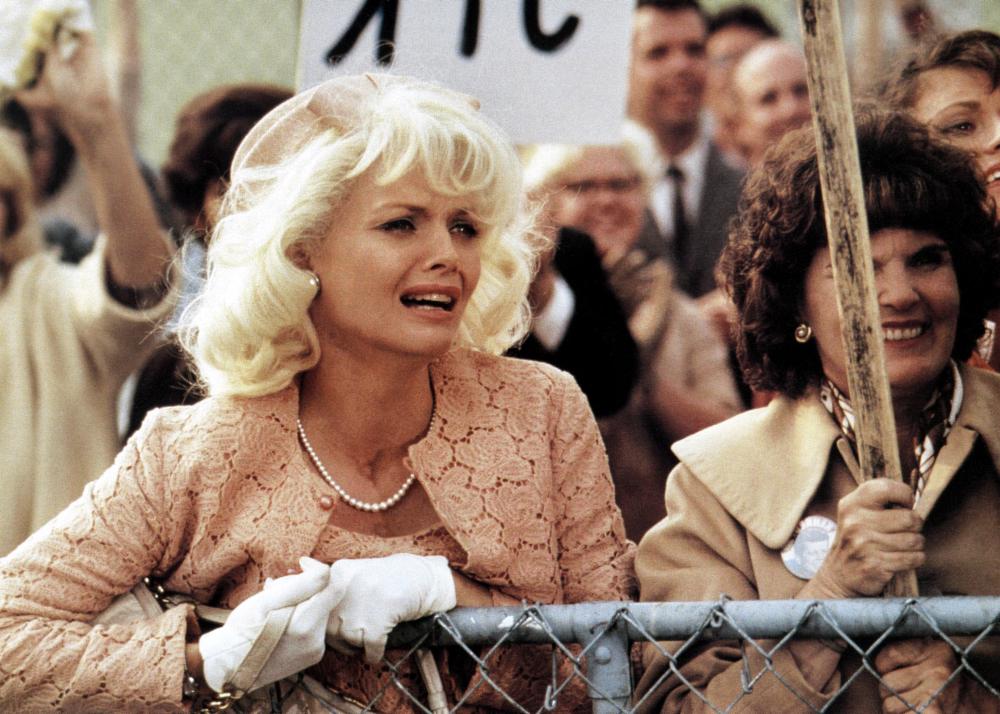 1992 was an impressive year for Michelle Pfeiffer. The amount of fame she received from playing Catwoman in Batman Returns was enormous, surpassing her role in Scarface a decade before.

But she was also in Love Field, a movie that barely made $1 million, a figure dwarfed by other best actress movies, which weren’t much of box office hits themselves. Emma Thompson won as she should have that year, but Pfeiffer didn’t exactly sneak in as a nominee.

She’d already been nominated in 1989 (Dangerous Liasons) and 1990 (The Fabulous Baker Boys), so she was well-established. But the film is nothing at all original, only luckily held together by impressive performances from not only Pfeiffer, but also Denis Haysbert.

The story revolves around a woman who is devastated by the Kennedy assassination as any other warm-blooded woman in America probably was at the time. She attempts to travel from Texas to D.C. for the funeral, but plenty obstacles arise.

There’s all types of things this movie tries to be, very few of which it actually is. There is an overbearing of story elements that could swiftly be dwindled down to a basic character study. But they had to fill the hour and 45 minutes somehow. 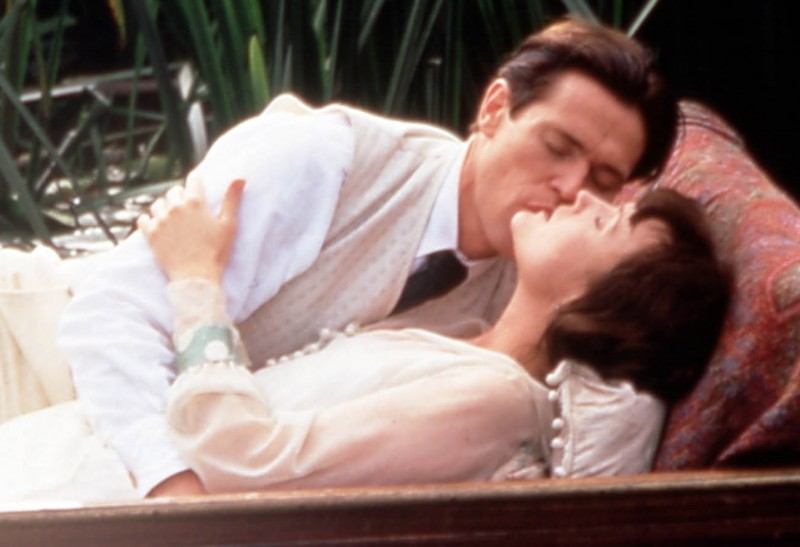 Tom & Viv is another example of a film on this list that was praised very little and seen by next-to-no-one. It had a $7 million budget and made all of $538,534.

Sure, when Oscar movies roll around, it’s all about going for the hardware and hoping to earn quite a bit of profit on the side. But by the resounding skip the audience gave this movie, it’s a wonder Miranda Richardson caught any buzz for an Oscar at all.

The biopic of T.S. Eliot (Willem Dafoe) and his crazed socialite of a wife, Vivienne Haigh-Wood (Richardson), is a little clichéd in setting up their relationship. It has a few compelling eruptions from Richardson’s character in this story of the writer’s failed marriage, but it eventually falls into a dull pattern.

Being boring is one thing, but being so for the better part of over two hours is another. Each melodramatic scene is usually snore-inducing or insincere. It’s still nice to see Richardson and Rosemary Harris (best supporting actress nomination) get rewarded for fighting through such an exaggerated screenplay.

Jessica Lange ended up winning best actress that year in an only slightly better Blue Sky. But if it hadn’t been for her nomination a couple years before for best supporting actress, Richardson may’ve totally been overlooked. 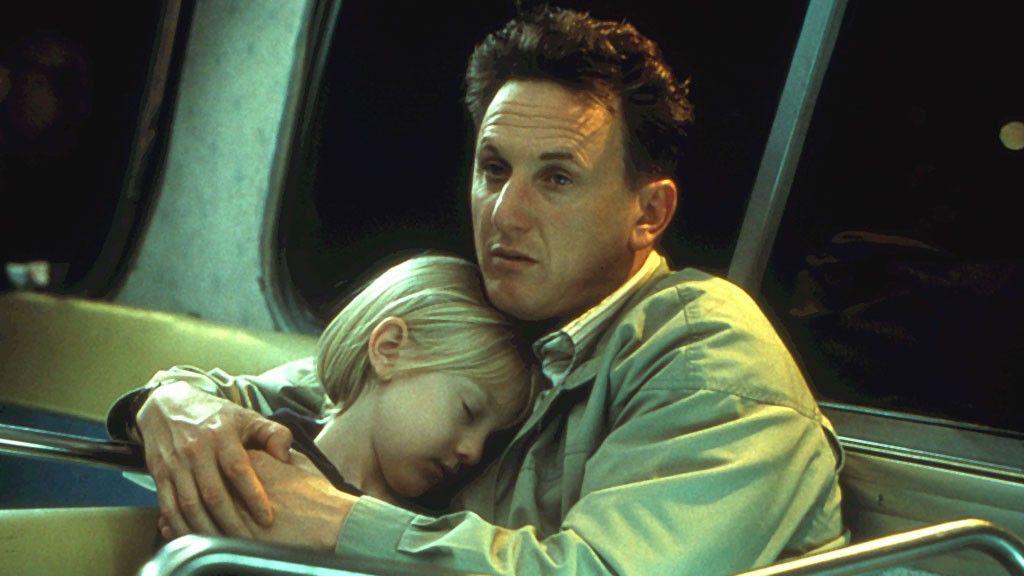 Often considered one of the better actors of his era, Sean Penn won two Oscars in the early 2000’s for his lead roles in Mystic River and Milk.

But before those wins solidified his place among the elites in Hollywood, Penn pushed for Oscar gold in I Am Sam as a mentally handicapped father trying to care for and keep custody of his growing daughter.

There are several reasons to attach to this story, and just as many to want to bypass it. Sam’s (Penn) relationship with daughter Lucy (Dakota Fanning) is heartfelt and an instant fit. And Penn’s overall showing was at least worth recognition from the Academy.

But its handling of the lead character’s mental issues isn’t done with much care. The emotions often try to manipulate audiences, not naturally drawing you in. And none of the rest of the cast has much to add to Penn’s outing.

Audiences and critics have been widely divided since I Am Sam’s release, but it’s hard to deny it’s one of the bigger Oscar-bait films of the 21st century. The scorn for the way it uses its central topic was a point that made many critics angry when Penn was selected for best actor over Gene Hackman and Billy Bob Thornton. 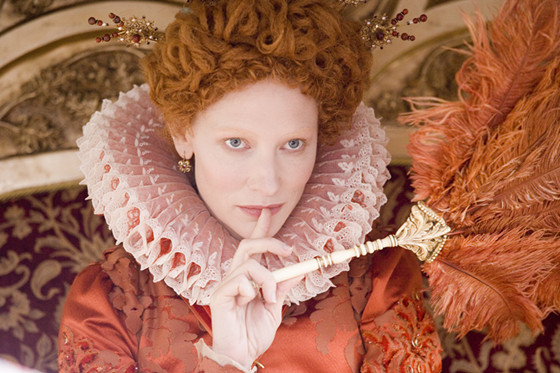 No one can deny the acting prowess of Cate Blanchett. Just watch The Aviator, The Talented Mr. Ripley, or any number of her other roles.

But after her Golden Globe-winning role in Elizabeth, the franchise surprisingly came back with a sequel almost a decade later. The original had done moderately well at the box office, but thinking this would transfer over so many years later was a mistake.

Blanchett, in one of her most natural roles, still shined. But The Golden Age didn’t turn nearly the same profit, being predominantly ignored by domestic audiences. For the most part, it was for good reason.

While the follow-up was filled with spellbinding visuals and a commanding—if slightly less nuanced—performance by Blanchett, it didn’t land with its absurd love triangle. Its screenplay gives half the effort of the original’s, and the lack of substance shows throughout.

For every scene where we awe at Blanchett, there’s another piece of inaccurate history to be told or some bit of spectacle that furthers it from the heart of the original movie. While some of that spectacle is entertaining on the surface, it just doesn’t have anything to say otherwise. 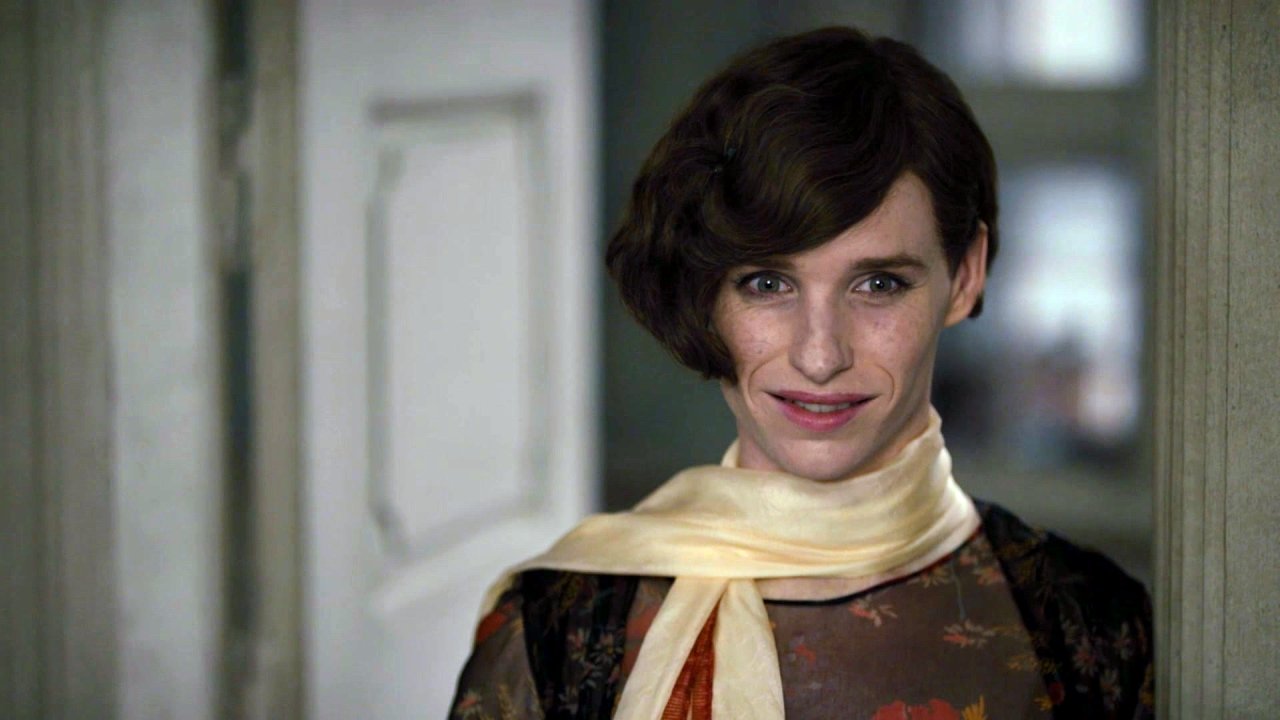 This actor has given us all kinds of roles. The Theory of Everything gave us one that was playful, witty, and eccentric. He then plopped down on audiences with a disturbing, cringe-worthy turn in Jupiter Ascending. Then lastly, there was a role like The Danish Girl.

In this, Redmayne plays the role of Einar Wegener, one of the first known transgender women. Literally transformative, Redmayne caught the eyes of the academy voters in what was unapologetic Oscar-bait. But Alicia Vikander’s performance was agreed on by most to be the true performance worth watching. And that’s because it’s far more genuine than the others in the movie.

The Danish Girl was likely counting its Oscar eggs before they hatched. But it had problems displaying its core message despite how empathetic Vikander’s performance was. It is more subdued than most thought it would be, but that doesn’t save it from still being slightly overdone.

This is in the better half of the films on this list, but that doesn’t excuse it from being somewhat of a bore. The design of the sets and costumes give the look of this time period a real authenticity, but if it weren’t for Vikander, it still wouldn’t be worth watching.