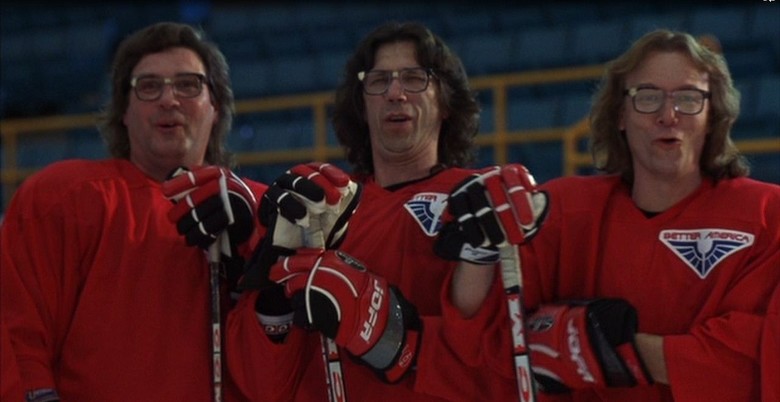 The original Slap Shot is considered by many hockey fans to be the greatest movie ever made about the sport. This straight-to-DVD sequel – which came out an astounding 25 years after the first movie – eschews practically everything that made the 1977 movie such a beloved cult classic.

There’s no Paul Newman, the violence has been toned down considerably and the original’s patented, bawdy, decisively un-P.C. humor has been replaced by the hilarious antics of a barely coherent Gary Busey and a meandering subplot about Harlem Globetrotters-like “sports-entertainment” shenanigans.

It’s fun seeing the Hanson Brothers – a trio of bespectacled goons, not the 1990s boy band – apply their cinematic trade again, but that’s pretty much the only positive thing about this pointless sequel … which, somehow, managed to spawn an even worse sequel in 2008! 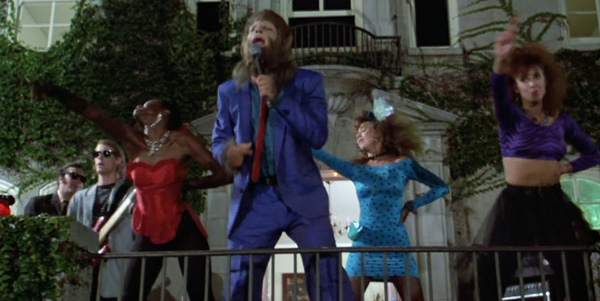 Even the title doesn’t have the guts to come out and call itself a true sequel. If you’re hoping to see Michael J. Fox continuing his career as the greatest lycanthrope point guard in cinema history, you’re bound to be disappointed since this sequel instead focuses on the exploits of that character’s hitherto unmentioned cousin as he deals with the ins and outs of being the hairiest man on college campus.

Jason Bateman struggles to recapture Fox’s charm as the new series lead, and if that wasn’t bad enough, they even decided to change the core plot from being about basketball to being about boxing. With a grand total of two characters returning from the original, Teen Wolf Too stands out as one of the most shameless, audience-duping cash grabs of the 1980s. Needless to say, its pathetic 8 percent Rotten Tomatoes ranking is much deserved. 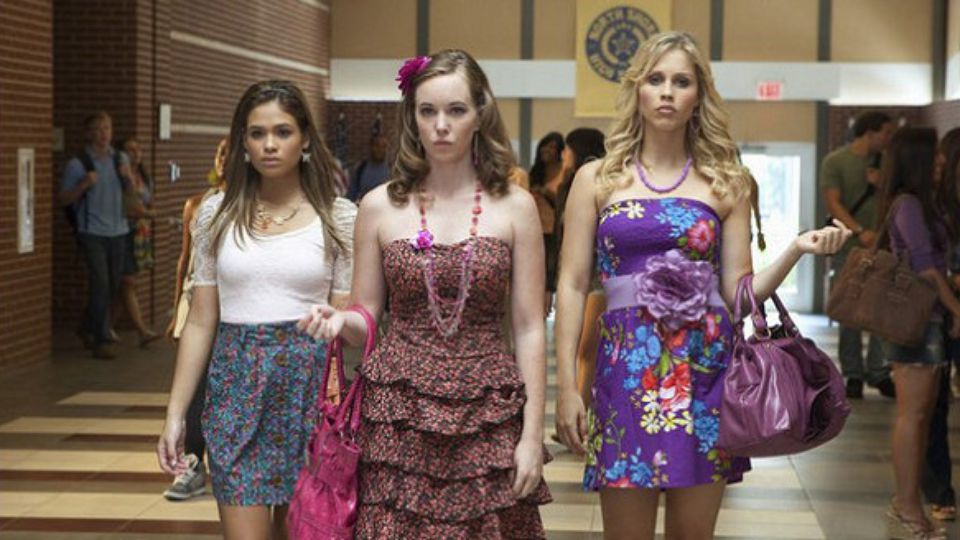 Yes, they actually DID make a sequel to Mean Girls, and there’s a good reason why you probably never heard about it. This Lindsay Lohan, Tina Fey and Rachel McAdams-less sequel takes place at the same high school and features a few brief appearances from Tracy Morgan, but beyond that, it has no connections to the decade-defining 2004 teen comedy.

Instead, viewers are given a rehashed “new girl vs. the plastics” plot revolving around the daughter of a NASCAR mechanic(!?!) who is falsely accused of laundering money and eventually triumphs over the senior queen bees in a climactic flag football showdown.

So abysmal this shameless cash grab it never even made the straight-to-DVD rounds; instead, it wound up becoming a made-for-ABC-Family TV movie – which, as a certain supporting cast member in the original Mean Girls would no doubt describe – is so totally not fetch. 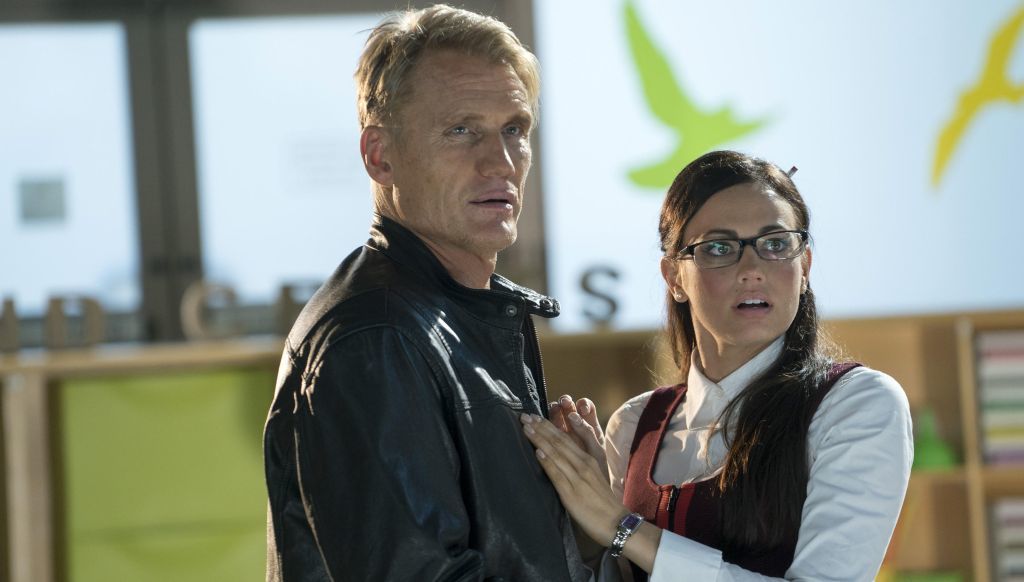 The original 1990 Arnold Schwarzenegger vehicle hardly cried out for a sequel, but wouldn’t you know it, those fine folks at Imagine Entertainment decided to give us the follow-up nobody really wanted 26 years later. With Arnold unavailable, director Don Michael Paul gave us easily the seventh or eighth best thing by bringing in Dolph “Ivan Drago” Lundgren to play the undercover cop tending to precocious 5-year-olds, but just you wait!

It’s also a buddy cop movie co-starring Bill Bellamy – yep, the old MTV vee-jay from the 1990s – AND a romantic comedy! Despite some halfway funny bits poking fun at modern education’s ultra-politically correct milieu, Kindergarten Cop 2 is nonetheless an unneeded warm-over that fails to recapture any of the warmth and wit of the 1990 original – and good luck understanding anything Dolph says without Closed Captioning turned on. 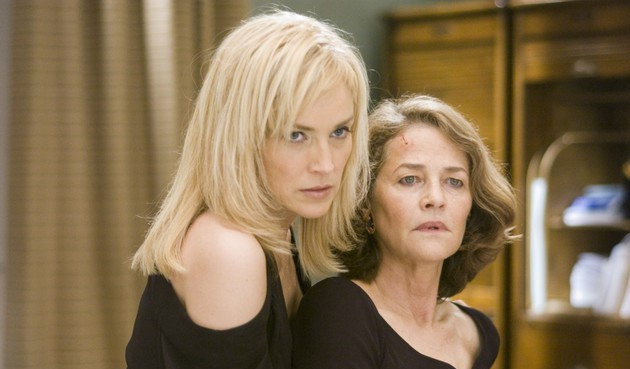 Under the directorship of Michael Caton-Jones, this Michael Douglas-less sequel struggles to find its own identity or even justify the need to resurrect Sharon Stone’s lethal leading lady for more murderous cat-and-mouse tomfoolery.

The movie more or less plays out as a loose remake of the first movie, with essentially the same plot, pacing and structure. And since we already know how the first movie panned out, absolutely nothing Basic Instinct 2 throws at the audience feels unexpected, titillating or shocking in the slightest.

As evident by the film’s clean sweep at the 27th Golden Raspberry “Awards,” Basic Instinct 2 is simply further proof that you can’t produce the same winning formula twice … especially when the ingredients are 15 years passed their prime.