When Umberto Lenzi returned to the cannibal movie with Cannibal Ferox (also banned in the UK), he wasn’t just cashing in on the success of Ruggero Deodato’s Cannibal Holocaust (1980), he was attempting to claim some credit for helping pioneer the genre almost a decade earlier with Deep River Savages.

Less outrageous than either Ferox or Holocaust, Deep River Savages (aka Man From Deep River), involves a London photographer (Ivan Rassimov, the early 70s answer to Sam Jones) who’s captured by a primitive tribe he ends up joining, even fathering a child with one of the women. There’s more nudity than cannibalism here, but the BBFC’s biggest complaint was the level of animal cruelty (a mongoose and a snake are forced to fight, a crocodile is cut open while alive etc.).

Resubmitted to the Board in 2016, the film passed with three minutes of cuts. 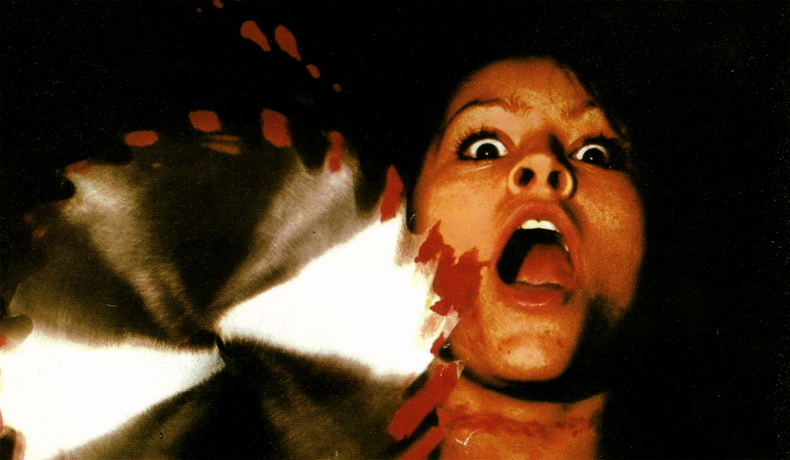 In his final entry on this list, Jess Franco delivers more outrageous Eurotrash, and just like Women Behind Bars and Devil Hunter, Bloody Moon is another bandwagon movie.

It’s Franco’s attempt to capitalize on the slasher craze, and while the film is too badly paced to really succeed, there’s death by knife, saw and fireplace tongs, all of which rubbed the BBFC up the wrong way in the mid-80s. 98 seconds were excised before the movie could be shown in British cinemas, then in July 1983 it was banned and subsequently prosecuted for obscenity.

It wasn’t until 2008 that the British public were allowed to see Bloody Moon in its uncut version, but was it really worth the wait? 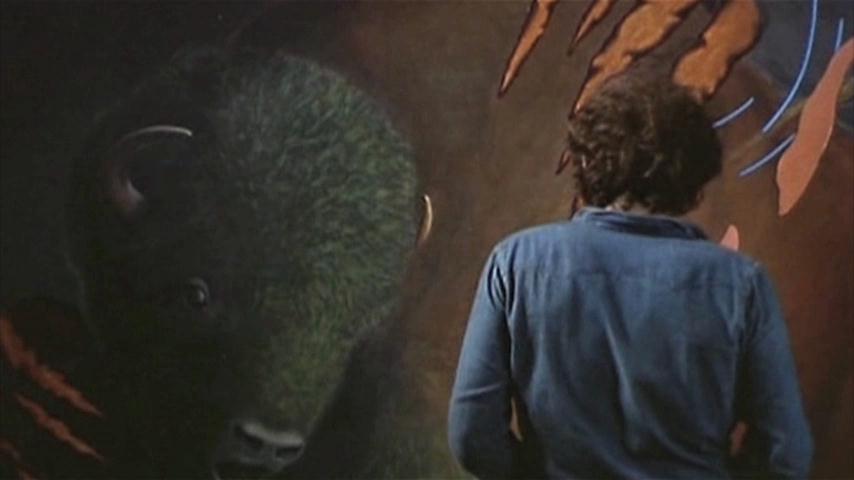 From being hounded by Britain’s moral watchdogs, who blamed the movie for declining social values, through to its uncut release in 2002, the history of The Driller Killer is more interesting than the film itself.

Far more attention-grabbing than the narrative was the videocassette’s cover, which showed a drill boring into a man’s skull beneath the caption, “The blood runs in rivers….and the drill keeps tearing through flesh and bone!” After numerous complaints to the Advertising Standards Authority, the film was banned in 1984.

According to Mike Bor, Principal Examiner for the BBFC, The Driller Killer was “almost single-handedly responsible for the Video Recordings Act.” If you were a kid in 1984, then the artwork had a very different effect – it transformed you into a lifelong horrorphile.

Imagine Just Before Dawn directed by Herschell Gordon Lewis (or Ed Wood) and you’ve got Don’t Go In The Woods, an endearingly amateurish effort that’s even more fun to watch when you remember that the authorities actually believed it might deprave viewers.

Limbs are lopped off, bimbos are slashed to ribbons and the blood flows like claret, but the fake gore won’t fool anyone, and once the film’s killer (who bears an unfortunate resemblance to Rob Zombie) puts in an appearance, the proceedings enter Mystery Science Theater 3000 territory. Best enjoyed with alcohol and friends. 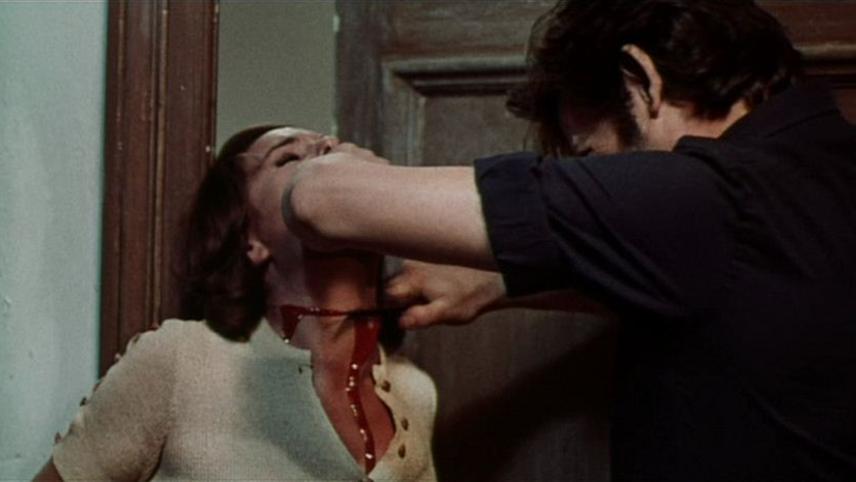 Released in the US as Apartment On The 13th Floor, Eloy de la Iglesia’s movie is really a thoughtfully paced character piece about a slaughterhouse employee (Vicente Parra) who strangles his girlfriend following an argument. He keeps the body in his brother’s room, attempting to hide the smell with perfume and air freshener, and whenever somebody discovers his secret, they suffer the same fate.

Not only is the title misleading (the Spanish title translates as “The Week Of The Killer”), but the original VHS cover, which showed a bloody still from the movie, tried to sell the picture as something it really isn’t. With little in the way of gore, the film is closer to Roman Polanski’s Repulsion (1965) than Cannibal Holocaust, but the BBFC thought otherwise. Following a successful prosecution for obscenity, the picture was rereleased in 1993with three seconds removed. 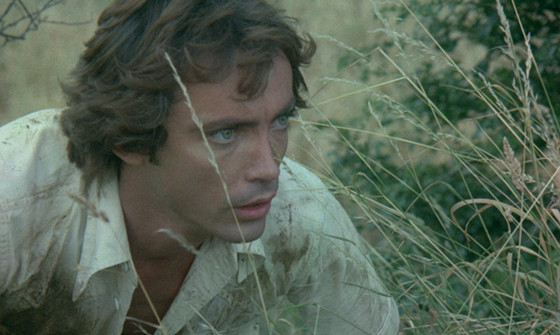 Along with several shotgun murders, this sequence was trimmed when the film played theatrically, but the video version left the violence intact and was pulled from distribution in March 1984 ahead of a successful prosecution for obscenity.

If you thought Don’t Go In The Woods was good for a few laughs then check out Don’t Go Near The Park, which has everything the horrorhound with a sense of humour could possibly want from a motion picture.

You’ll be too busy chuckling at the events onscreen to be corrupted by this incoherent story of a pair of 12,000 year old cannibals who retain their youth by eating the entrails of their own offspring. Or something. The cast includes Aldo Ray and Linnea Quigley, who of course removes her clothes. 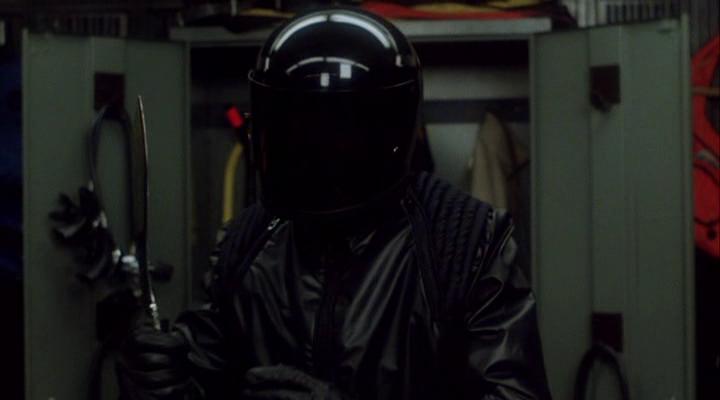 From the director of Chitty Chitty Bang Bang comes this shamelessly imitative slasher, which apes Psycho’s shower scene and restages the chase sequence from Cat People. Neither the worst nor the best of its type, Night School’s defiantly masculine-looking killer, who wears skin-tight leathers and a helmet, is ultimately revealed to be Rachel Ward, in her film debut.

Released on VHS (in a cut version) as Terror Eyes, the film has yet to see a UK DVD release under either title.