Going nowhere at work and ignored at home, a bored accountant devises what he thinks is a foolproof plan: he’ll kidnap his boss’ daughter and when the stress causes his boss to quit, the top job will be his for taking. Simple.

Nothing goes according to plan in this Mexican thriller, and anyone expecting a standard issue kidnap drama with cops, wiretaps and a scene where a ransom is delivered will be surprised by what must be the oddest (and nastiest) movie of its type since Fargo. Revealing any more will spoil your enjoyment because this is a movie that’s best viewed without the usual spoilers, but know this: however you’re expecting things to turn out, you’re wrong. 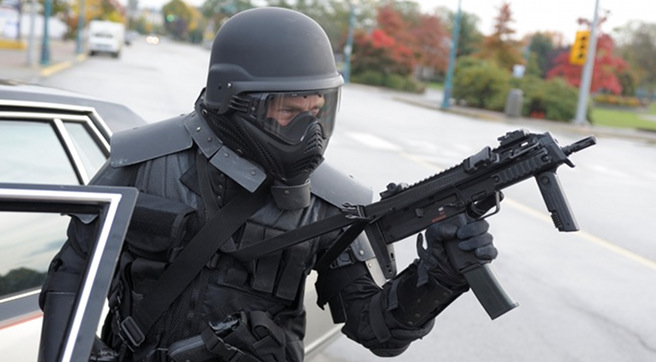 Better staged and acted than any of his video game adaptations, Rampage was Boll’s first movie to achieve mostly positive reviews, with even Variety calling it “uncompromising” and “distressing”. Largely improvised, the film takes place in a world of minimum wage jobs and branded stores with indifferent staff, where casual misanthropy is broadcast 24/7.

The story follows Bill Williamson (Brendan Fletcher), who’s either a product of his environment or a stone cold psychopath whose run-ins with several rude people serve to fuel his nihilism – the film doesn’t offer any easy answers and invites viewers to judge for themselves. Embarking on a shooting spree, he indiscriminately kills beauty shop employees as well as bank tellers, whose money he steals while telling them, “Everything you use it for is stupid and senseless – have a nice day.”

He burns some of the money, but he also keeps some for himself, which seems to contradict his statement that his mission was to “clean the world” for the rest of us.

3. The Assassination Of Richard Nixon

Sean Penn gives a chillingly believable performance as Samuel J Bicke, the salesman who in 1972 attempted to hijack a plane with the intention of crashing it into the White House.

Paul Schrader swears that he didn’t appropriate the name for Taxi Driver’s Travis Bickle, but comparisons are apt because they’re both lonely men in a shaky mental state. Separated from his wife and such a hopeless schmuck he makes Jack Lemmon in Glengarry Glen Ross look like a winner, Bicke is the butt of every workplace joke until he finds an outlet for his rage.

As his life spirals out of control, Bicke becomes obsessed with Richard Nixon whose apparent ability to get away with telling lies (the film takes place after Nixon’s re-election but before Watergate) is in marked contrast to Bicke’s failures to set up in business. With Nixon firmly fixed in his mind as the one responsible for his problems, he boards a plane carrying a stolen gun.

2. Come Out And Play

Eight years before the film adaptation of Children Of The Corn, Spanish director Narciso Ibanez Serrador brought evil children to the screen in Who Can Kill A Child (1976), where two English tourists arrive on an island and discover that the children have killed all the adults.

Retitled Come Out And Play, this remake follows the original fairly closely, so viewers expecting instant gratification and jump scares should look elsewhere. Mexican director Makinov (who also wrote, produced, edited and shot the movie) prefers atmosphere and slow burn suspense to all violence and gore, and his film has a closed-in, stripped-down feel that’s appropriate for the admittedly slender narrative.

The picture’s claustrophobic feel helps build a sense of mounting dread that pays off (and then some) in the third act, but to reveal any more would be unthinkable. If you’re looking for a small scale picture that knows how to generate thrills with scant resources, you’re better off watching Come Out And Play than the concurrent Paranormal Activity 4. 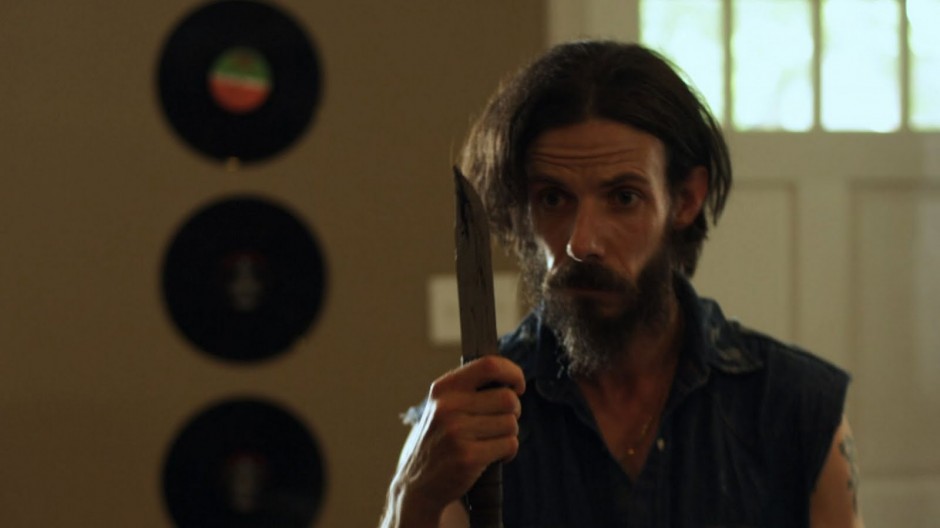 Released in the same year as the Elm Street remake, Simon Rumley’s movie would, in a fair world, have blown that turkey out of the water and bagged a few awards in the process. It’s a simple story of how three very different people meet and how their choices result in escalating violence.

Billed as a “slacker revenge movie”, Red White And Blue is, simply put, the best written, best acted and best directed movie you’ve never seen. After playing a few festivals, it disappeared before eventually resurfacing on DVD with absolutely no fanfare whatsoever – the critics were too busy gushing over Paranormal Activity and Insidious to notice.