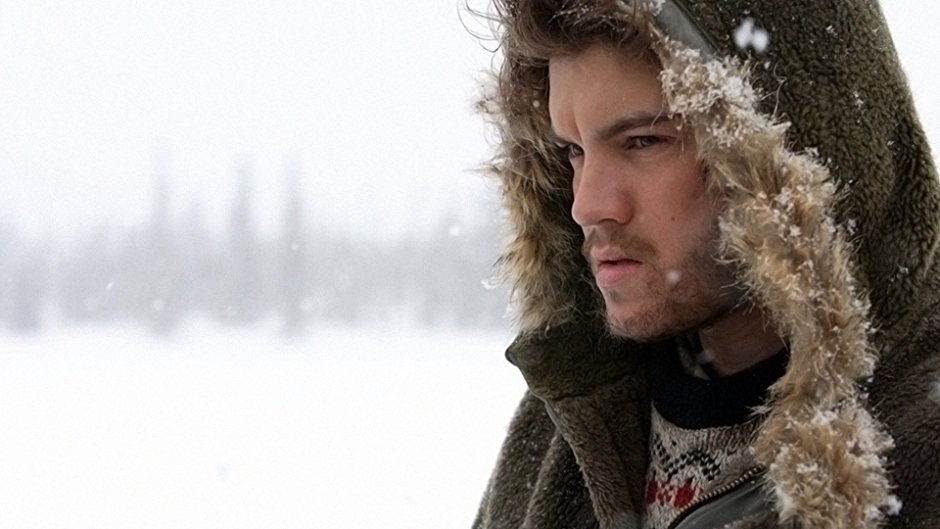 In 1993, shortly after Chris’s body was discovered, Jon Krakauer wrote a 9,000-word article on Chris which appeared in the January issue of Outside magazine. He would then retrace and research Chris’s life and the two years he spent traveling. This led to the full-length, non-fiction, bestselling book that was released in 1996.

Krakauer spent time talking to Chris’s sister, family, and people who met Chris on his journey, piecing together his story as best he could. For the parts of Chris’s story where there is no reference, Krakauer would controversially incorporate his own experiences (since he feels similar to Chris) and assumptions. While no one will ever know Chris’s real story as he would’ve told it, Krakauer’s book is the best source of information we have.

The book is what Penn faithfully adapted into his screenplay, lifting certain quotes and feelings from it. He uses it as a collaborator and takes a few liberties where he sees reason. Krakauer’s book is a fascinating story for book lovers and the film complements it well by bringing the story to vision. 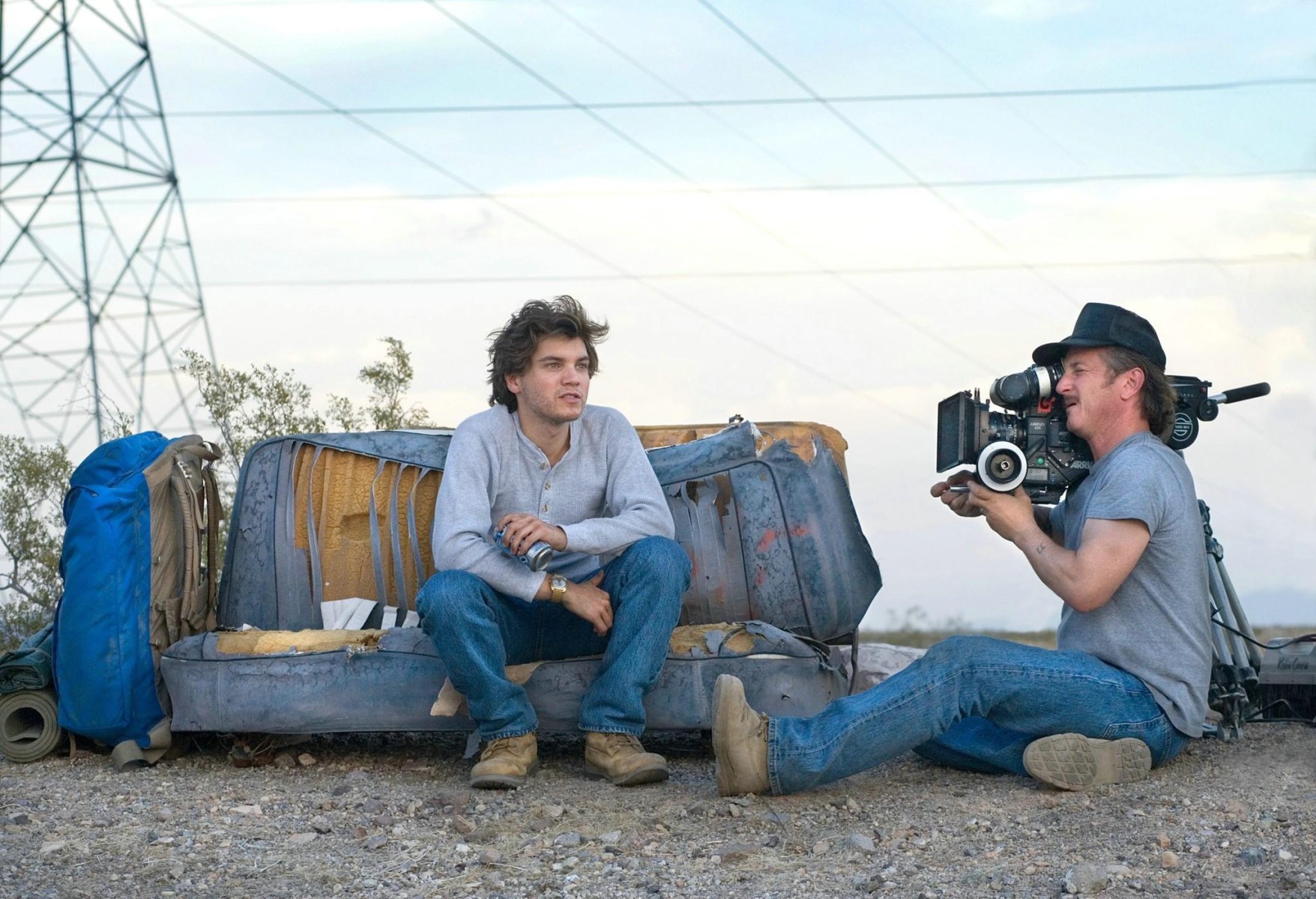 “Into the Wild” has been Sean Penn’s passion project for a number of years before production started. After reading Jon Krakauer’s book, he felt connected to the story, particularly Chris’s beliefs. He then contacted the author who introduced him to his family but they weren’t ready for a film adaptation.

Ten years later, he finally got the call that the family was ready to have their son’s story told on the big screen. Staying more or less faithful to Krakauer’s book, Penn wrote, directed and co-produced the film.

Filming on location in most of the places Chris traveled through, “Into the Wild” is Penn’s vision through and through. You can tell the passion he has for his subject with every single camera choice and cut. From casting, writing, score, Penn made all the right choices turning a unique story into a unique film.

Penn has always been an uncompromising filmmaker and compared to his other directing vehicles, this one is uncompromising without being alienating. Some may find it hard to watch due to its nonlinear fashion but all you have to do is let it wash over you to reap its rewards. Penn has directed a number of films but “Into the Wild” will always stand as his best and most authentic.

“Transcendentalism
Pronunciation /transɛnˈdɛnt(ə)lɪz(ə)m//ˌtrɑːnsɛnˈdɛnt(ə)lɪz(ə)m/
NOUN
mass noun
• 1 Transcendentalism An idealistic philosophical and social movement which developed in New England around 1836 in reaction to rationalism. Influenced by romanticism, Platonism, and Kantian philosophy, it taught that divinity pervades all nature and humanity, and its members held progressive views on feminism and communal living. Ralph Waldo Emerson and Henry David Thoreau were central figures.
• 2 A system developed by Immanuel Kant, based on the idea that, in order to understand the nature of reality, one must first examine and analyze the reasoning process which governs the nature of experience.
◦ Oxford Dictionary”

There are many themes addressed throughout the story. Chris was an enlightened individual, highlighted in the graduation dinner he has with his family where he goes off on his parents about their dependence on material things when they offer to buy him a new car. Before departing, he donates his life savings, burns his identification and money he has left.

Chris adopts the alias of “Alexander Supertramp” and travels with the bare minimum to make the journey more enjoyable. He wears his ideals on his sleeve and makes the conscious decision to step away from a civilization obsessed with material possessions. It’s these views that he relates to people he meets on his journey, some more receptive to his ideals than others.

During his last days in Alaska, he’s alone and isolated and the romanticism of the film has him realizing that human existence is more enjoyable with relationships and connections. Are these genuine feelings brought on by his current situation and prediction of his demise, or are they the more natural realizations that he could stick to his ideals without shutting out everyone? The wild is a beautiful thing for sure, but it has its fair of cruelty as well.

It’s these themes that are at the core of the story without arriving at a solid conclusion. They just presented to us in the most non-judgmental way for us to chew over and make our own decisions. 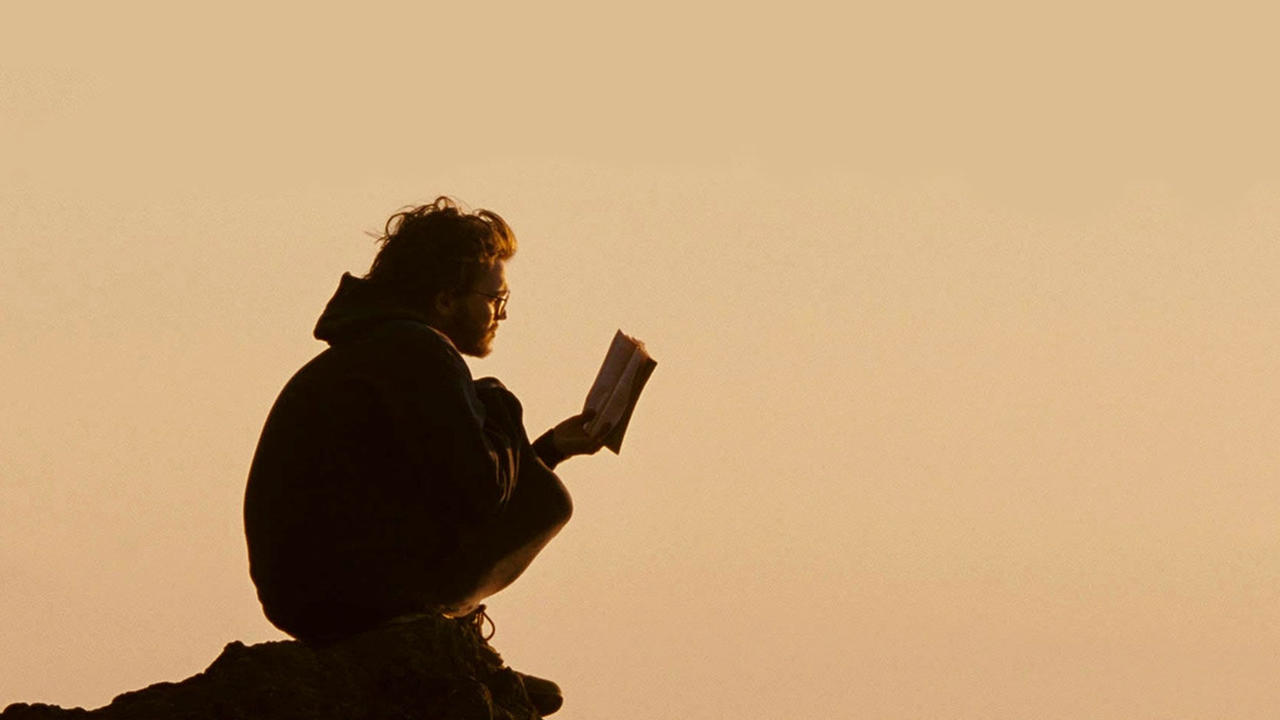 Chris was an avid reader and buried his nose in the books he loved. He traveled with his fair share of books which may have influenced him more than anything else. Penn incorporates some quotes from his favorite writers and books into the film, which add to Chris’s character and story.

Carine McCandless’ narration notes that Chris would take advantage of any moment to recite quotes from his favorite writers. Whether he’d quote them to other people or to himself, the film is filled with interesting quotes which informed certain moments in his life.

Quotes from writers like Doctor Zhivago, Leo Tolstoy, Henry David Thoreau, Sharon Olds, Lord Byron, Wallace Stegner, and Primo Levi all make their way into the film. They’re all poetic and beautiful and the film wouldn’t be the same without them. 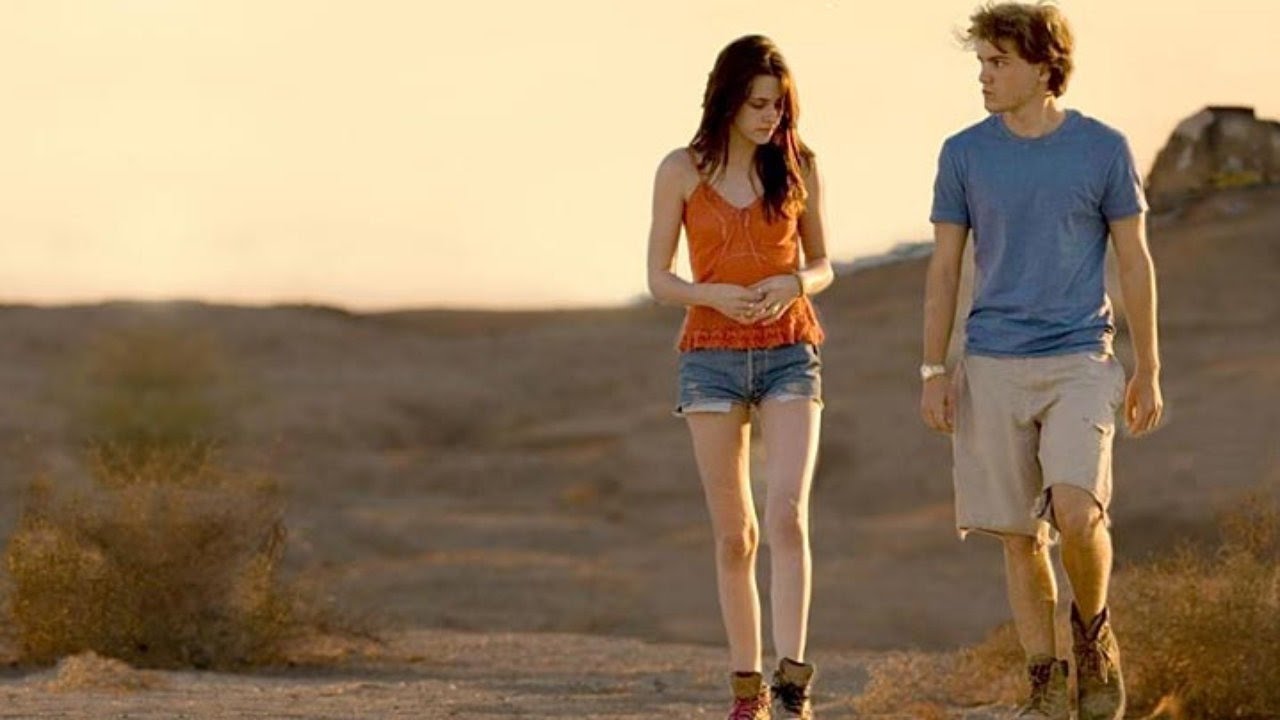 Controversy and accuracy aside, “Into the Wild” is adventure film at heart. It’s a road film through the American outback that’s just as fun as it is serious. It stands as one of the greatest road films this side of the century.

We laugh and cry with Chris along the way and, most important, we question some of his decisions. When he stands admiring the beauty the vast landscapes have to offer, we’re right there with him. And when he’s caught in the cruelness that it dishes alongside it, we despair with him. We’re always engaged in his adventure.

Even if you’ve read the book or are familiar with Chris’s story, nothing prepares you for the visual experience. The final scene is a gut-wrenching sequence behind Penn’s stable hand and emotive soundtrack. When the credits roll you feel conflicted from what you’ve seen and how it ended. Was it worth it? Only Chris knows the answer to that but it definitely is worth seeing.

“Into the Wild” has all the markings of a classic road film, a complex protagonist, interesting characters met along the way, an anthemic soundtrack, beautiful locations and the highs and lows of adventure. The fact that it’s based on a true story makes it all the more worthwhile.

2495
SHARES
FacebookTwitterSubscribe
Subscribe via Email or RSS Feed
Pages: 1 2
Comments (10)
Into the Wild