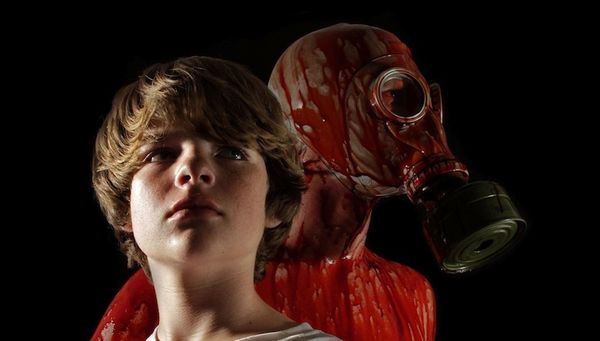 Speaking of rare low budget horror gems made for under $10,000, here’s another one great one. Found follows a young horror movie obsessed boy as he discovers that his brother is a serial killer who hides human heads in a bowling bag in his room. The young child is torn between connecting with his brother or the safety of his family as the murders begin affecting the lives of those around him.

Innocence is a fragile thing and Found deals with it in a very delicate way. For a film made for so little there’s a lot of depth put into the story. This little indie film does real life horror correctly and truly instills a fear into the viewer, as the protagonist is so helpless. It at times can feel a bit like a snuff film in some of its murder scenes but it’s the level of realism and emotion packed in it that makes it effective and a must see gem. It’s a very inspiring film for low budget filmmakers and is a necessary viewing for all genre fans. 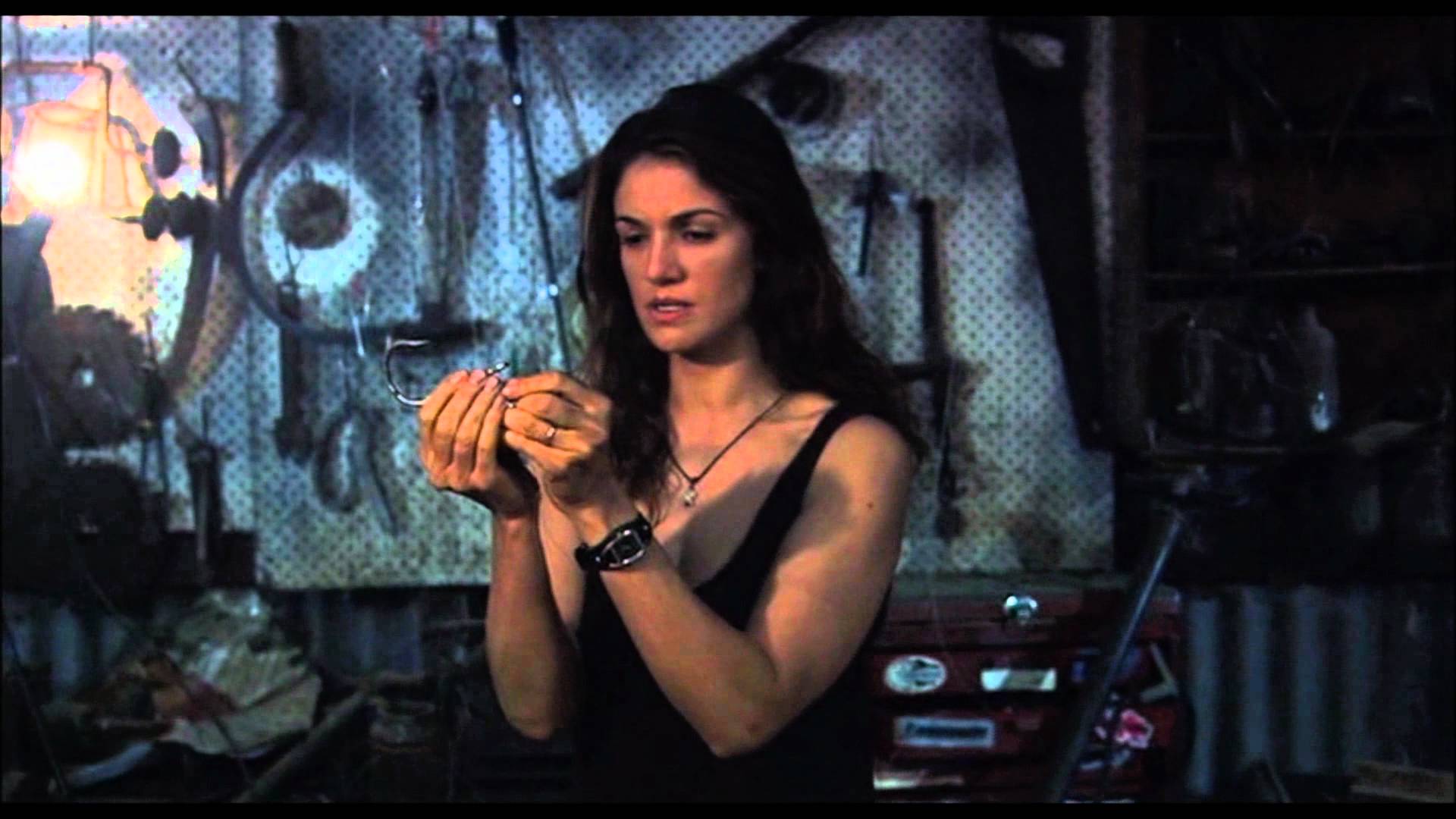 There aren’t many good revenge films like there were in the 70’s exploitation era of filmmaking anymore. Films with basic, almost melodramatic, setup and then excruciatingly painful payoffs at the end that really unnerve the viewer. Storm Warning is the homage that revenge and gore hounds have been searching for. A visceral experience from start to finish, while not for everyone, it’s for those who can appreciate and stomach true life horror.

While vacationing on their boat a married couple is forced to take refuge in a run down house as a storm rains down over them. What they don’t know is that the owners of the house are deranged hillbilly types that would rather play games and torture their guests than help them. The couple is soon pushed to their limits as they can either roll over and die or fight for their lives. They choose the latter.

It’s hard to not be a big fan of this film, especially after it ends (insert winking face). Storm Warning offers up everything it needs to and more, from inventive over the top death scenes to memorable cringe inducing scenarios. This isn’t a family friendly film though; expect to take a shower once it’s over. 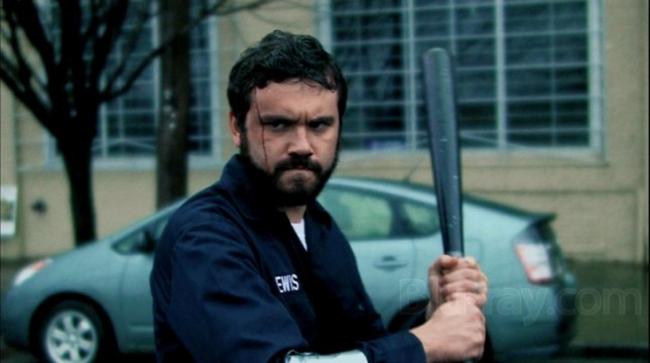 If you want a balls to the wall crazy film with changing narrative styles and that’s split into completely different tonal arcs throughout then look no further than The Signal. This is another film with a very simple premise that plays it out very well. The idea of the film is that there is a transmission leaked into every electronic device and whoever hears it or sees it snaps and loses their grasp on reality and begins killing everybody they see. What follows becomes over the top, tense and at times very goofy.

The Signal starts off as a fairly straightforward survival film and about halfway in turns into a completely different movie from the perspective of one of the already infected characters. It begins altering and shifting throughout its runtime and without giving anything away, it becomes a very unique experience. There’s plenty of blood and guts to go around and even a strange scene between one of the main characters and a talking severed head.

What works best about the movie is that you never really know what the transmission is doing as it seems to affect people differently. This creates a lot of paranoia and puts the characters into a lot of great situations. It’s a trippy film and it’s a very crazy film, but The Signal is also a very good film. 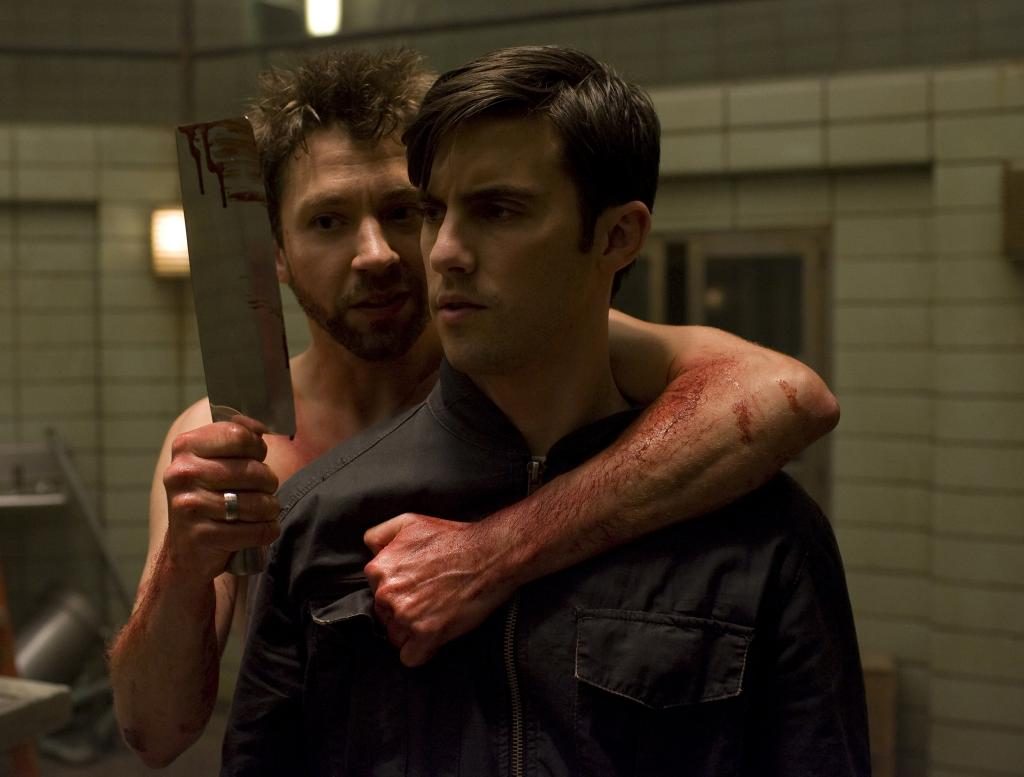 From writers Mark Neveldine and Brian Taylor (Crank 1 and 2) comes this very disturbing film about staging the perfect murder. After classes some medical students decided to play a murderous game where they must give the victims an autopsy and figure out the cause of death. The game is simple, stump the others and you win, bonus points for creativity.

Pathology works on a few different levels. It works as a straight up thriller film and towards the end actually manages to build up quite a bit of suspense. It also works as a terrifying portrayal of competitive psychology. A lot of the movie’s charm comes from its twisted sense of humor and the chemistry between its leading characters. As things become more intense and the game stops being fun things turn dark quickly.

Although the movie may become a bit silly at times and may be off putting to some, it’s a very fun ride for those who are interested and can stomach it. It’s a film you won’t soon forget, if you make it out alive on the other side. 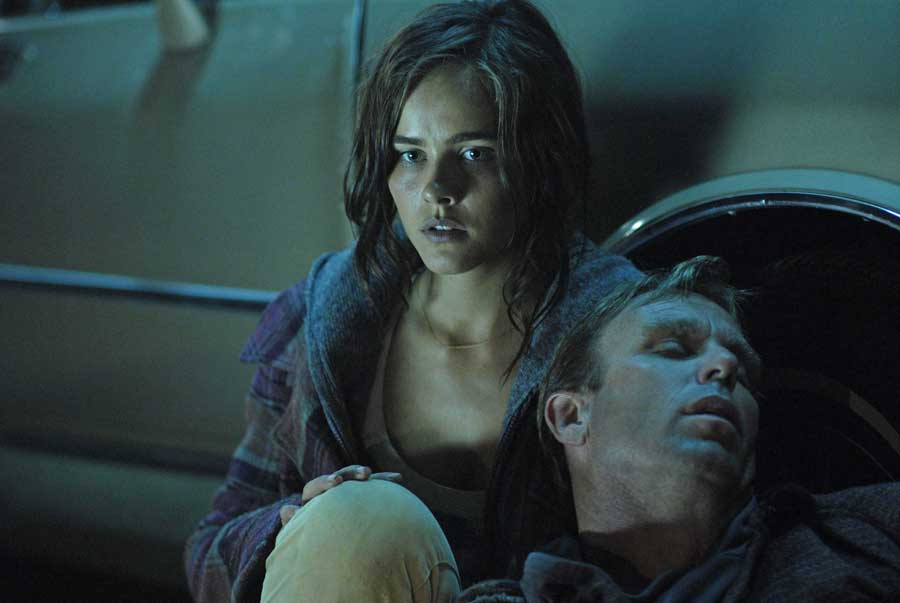 Humanity is at a point of near extinction as the last few humans are rounded up and harvested for their blood to keep the vampire population fed in this end of days film. Daybreakers is a bold film that takes the classic vampire monster and shows their haunting world where society is at its near breaking point. Vampires who don’t get enough blood self mutilate and eventually lose all cognitive abilities and run on pure instinct searching for blood. This is becoming a very big problem and it’s up to one scientist to try and find a blood substitute before their human blood farm runs out.

This is arguably the more popular film on this list but in recent times seems to go forgotten. Directed by the Spierig Brothers (Undead and the upcoming Jigsaw movie), Daybreakers is a horror film for the ages. It takes some of the classic tropes of the vampire and plays with them. The idea of sunlight is used as a key plot element in the film. But it also adds the desperation of starving vampires to show what their world would turn in to if blood were at an all time low. There’s a sense of coming anarchy or riots that’s prevalent from the very start of the film.

Daybreakers not only has a great concept but has strong performances by notable names like Ethan Hawke, Sam Neill and Willem Dafoe. This bigger budget horror spectacle is one that should never be forgotten as the life and inspiration is drenched in its stylized execution. It’s a spectacle of a film to witness and it ends in one of the biggest blood baths of the decade. It’s a great film for the casual viewers and the most seasoned of horror fans.

Author Bio: Dustin is an avid cinephile who constantly searches for unique and great films of history. He is also a long standing fan of horror cinema and advocator of supporting independent art.