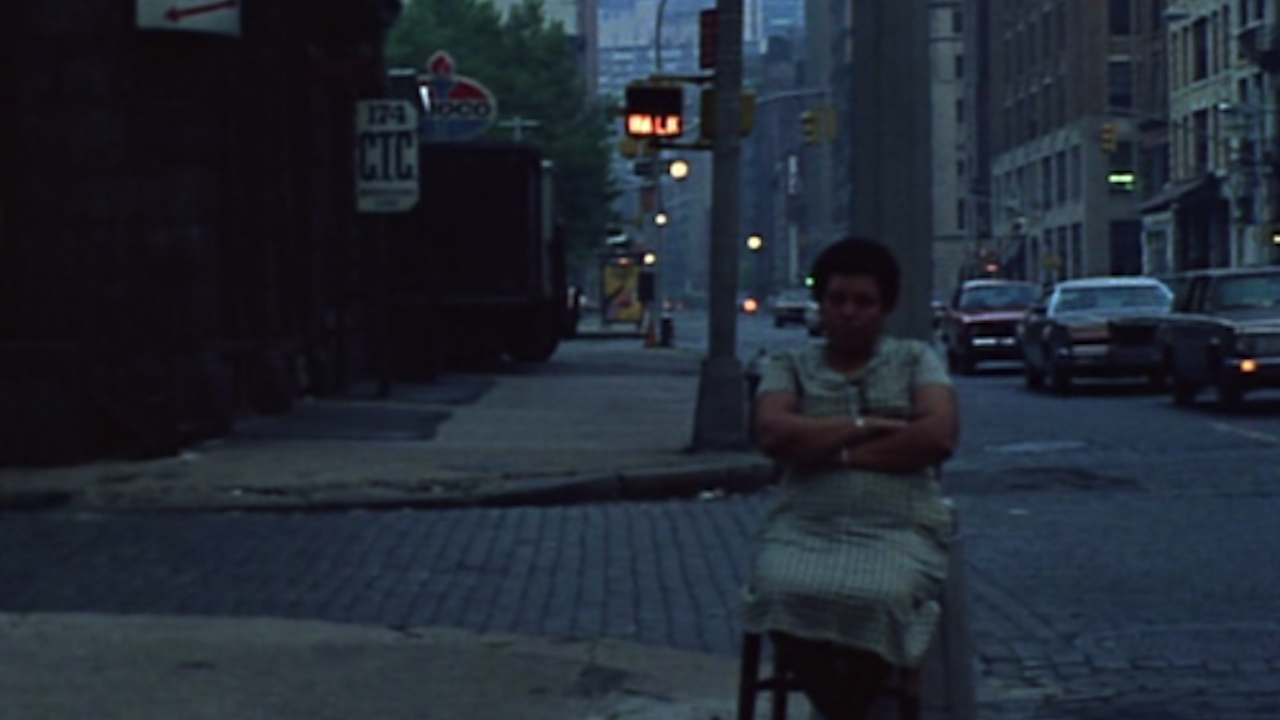 Belgian avant-garde filmmaker Chantal Akerman released in 1977 one of the most interesting films of her career: “News from Home.”

The movie is composed by many long shots of New York City as we hear the filmmaker reading the letters her mother sent her when she lived in the city, between 1971 and 1973.

Sentence after sentence, word after word, we are able to notice the manipulative personality of her mother in the letters she sends to her daughter from Brussels that, allied with the singular aura of New York City shown in the images, makes this film truly fascinating.

“News from Home” is one of the best works in Akerman’s career and is without a doubt a film that will change the way you view cinema, as many in her career.

Filmmaker Stan Brakhage is one of the most intriguing artists to ever work in experimental film.

In “Dog Star Man,” a series of five short films formed by a prelude and four parts, released from 1961 to 1964 that combined have 78 minutes of running time, Brakhage delivers what is probably the most intriguing film of his career and which has all of the unique traces of his filmography.

It is truly difficult to describe in words the atmosphere of this film. Mixing images of a man and his dog moving up a mountain, this film is so complex and has such radical aesthetics that this work takes the audience on a journey while delivering powerful and striking imagery.

“Dog Star Man” is a difficult film, but a mandatory film that will definitely change your view of cinema.

Jean Cocteau is one of the most important French filmmakers of all time. With iconic films in his career such as the masterpieces “The Beauty and the Beast” (1946) and “Orpheus” (1950), Cocteau is truly a legend of cinema. In 1932 he directed the film “The Blood of a Poet,” one of the best in his career.

The 55-minute long avant-garde film is packed with symbols and opulent imagery that, allied with the great performance by actor Enrique Riveros, make this one of the most important avant-garde films in history.

In the film, an artist draws a face on a canvas and the mouth of this face comes to life. From that moment on, the audience is taken on a journey full of symbols, amazing shots and striking symbolism.

“The Blood of a Poet” is one of the best and most iconic avant-garde films ever made and is definitely a film that will change your view on cinema. A masterpiece!

Very few movies are able to show the magic and the power of moving image as remarkable as “Man with a Movie Camera.”

This experimental documentary film directed by Dziga Vertov has an amazing rhythm due to the editing by Elizaveta Svilova and to the very innovative way the film depicts the city as a true symphony.

Using a wide variety of techniques such as slow motion, freeze frames, double exposure, fast motion and many others, “Man with a Movie Camera” is one of the most inventive films ever made and has singular and astonishing aesthetics.

“Man with a Movie Camera” is one of the best films in history and a movie that truly shows many of the amazing possibilities of moving image that can be used in a film. A true masterpiece mandatory for any cinephile.

“Blue” is the last feature film in the career of acclaimed British director Derek Jarman and consists – at least visually – of a static shot of blue color on the screen during the 79 minutes of running time.

If the atmosphere granted by the color blue was not so important to this story, some could possibly say that his was not a movie, but a soundtrack or something else. On this film we hear voices narrating Jarman’s experiences with AIDS and exploring the meaning and the atmosphere of the color blue.

This masterpiece written and directed by Jarman is without a doubt one of the best films from the 1990s, and also one of the most intriguing ones in the entire history of film.

This single shot of blue color allied with powerful narration make “Blue” a legitimately singular film that will definitely change the way you view cinema. “Blue” is truly a masterpiece.

425
SHARES
FacebookTwitterSubscribe
Subscribe via Email or RSS Feed
Pages: 1 2
Comments (4)
Great Movies That Will Change Your View On Cinema