Famous director Juan José Campanella, who won the Oscar for Best Foreign Language Film with “The Secret in Their Eyes” (2009), directed and wrote with Fernando Castets and Juan Pablo Domenech the feature film “Avellaneda’s Moon”, a movie that follows the story of a group of people trying to avoid the closure of a social and sports club in a famous Buenos Aires neighborhood.

Starring Ricardo Darín, Eduardo Blanco and Mercedes Morán, “Avellaneda’s Moon” is a greatly written film among the many great ones in Campanella’s career. Although not visually complex, all the dialogue and the scenes in this film matter and that’s what makes it a triumph out of its simplicity. Also, the characters are great in their particularities and interactions, making it an amazing dramatic comedy to watch.

Although not as inspired as other works from Campanella like “Same Love, Same Rain” (1999), “Son of the Bride” (2001) or “The Secret in Their Eyes” (2009), “Avellaneda’s Moon” is definitely a film worth watching for its amazing dialogue and great performances.

Written and directed by Isabel Coixet and based on the book by Nanci Kincaid, “My Life Without Me” follows a 23-year-old woman who has two daughters and lives a simple life with her husband in a trailer. When she discovers she has cancer in her uterus and has only two months left, she makes a list of things to do before she dies.

This moving story, beautifully conducted by Coixet, is a great tale of loss, acceptance and love. The awesome performance by Sarah Polley as Ann is one of the most interesting things of this film that has so many touching moments in it.

The film won the Goya Award for Best Adapted Screenplay, for Coixet’s work, and the Genie Award for Best Actress for Sarah Polley. “My Life Without Me” is an amazing Canadian movie about farewell and is definitely a must-see film. 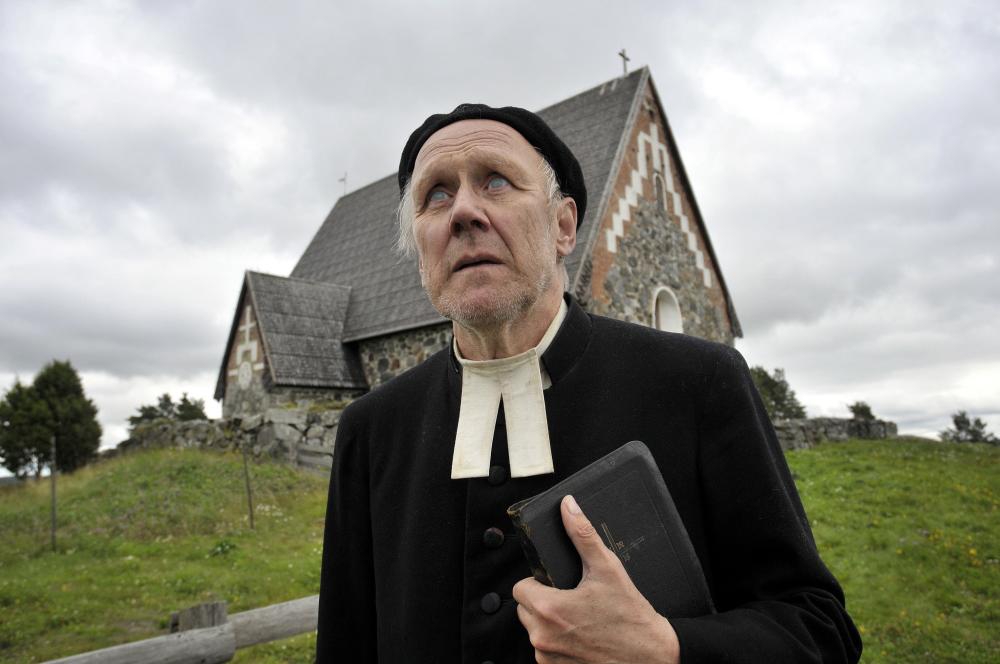 “Letters to Father Jacob” tells the story of a convicted woman who was pardoned and now spends her days as an assistant to a blind pastor. During the day, she helps him with the letters he receives, but she needs to play a new part when the letters stop coming and the pastor is devastated.

This contemplative movie from Finland is the fourth feature film by director Klaus Härö. The silence on the relation between Leila, played by Kaarina Hazard in an amazing performance, and Father Jacob, played by Heikki Nousiainen, brings all the dramatic atmosphere this story needs.

Among “Mother of Mine” (2005) and “The New Man” (2007), this film makes Klaus Härö one of the greatest creative voices in Finnish film this century. “Letters to Father Jacob” is a beautifully slow-paced film that is unquestionably worth watching, finding its triumph in its incommunicability and great character arc. 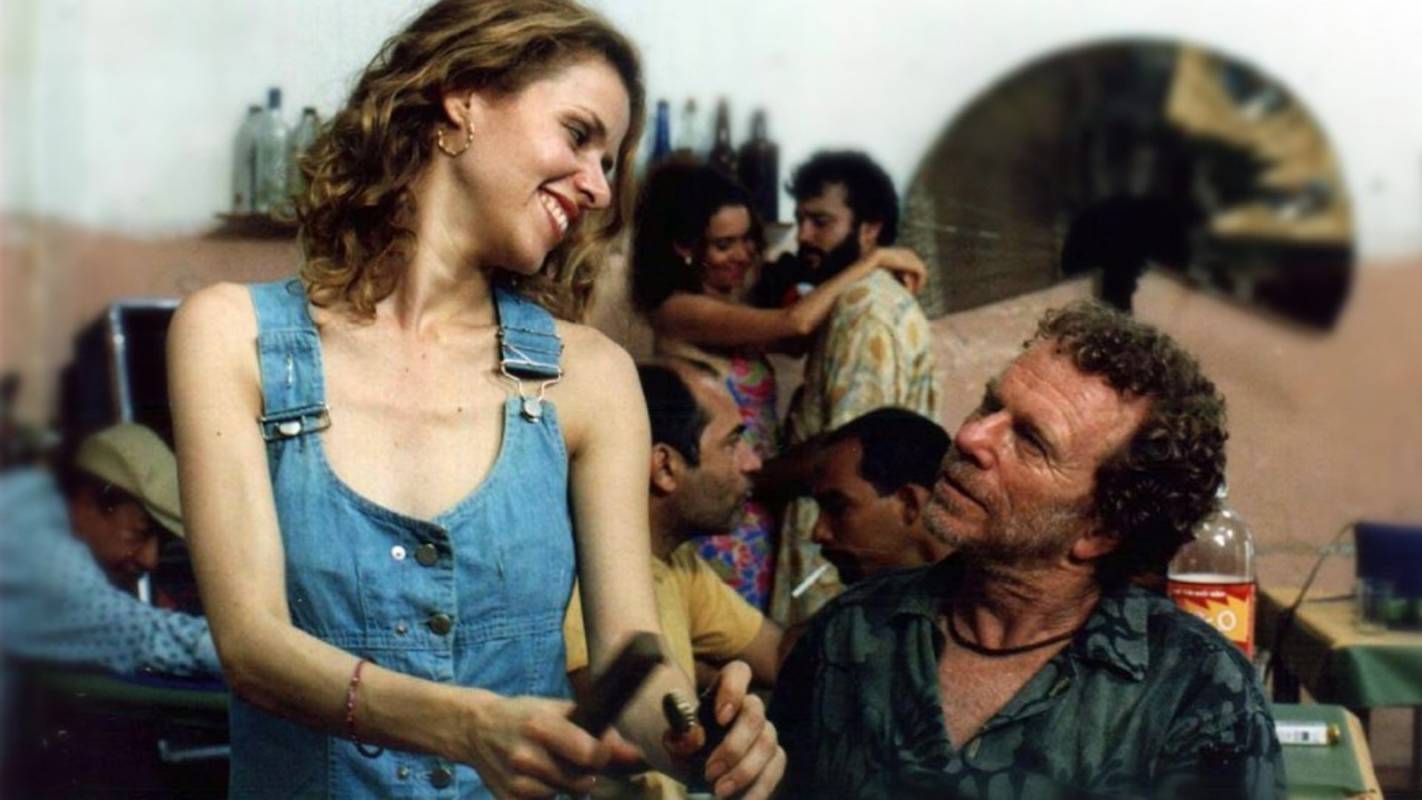 One of the most acclaimed movies in the history of Brazilian film, in “Mango Yellow” we see an unhappy woman who works at a bar; a religious woman married to a butcher; a man working in a hotel, who is in love with this butcher and a man who likes shooting corpses. All these stories happen at a bar and a hotel in the suburbs of the city of Recife, located on the northeast region of Brazil.

Directed by the renowned Cláudio Assis and written by Hilton Lacerda (director and writer of the amazing 2013’s film “Tattoo”), “Mango Yellow” has great performances from Dira Paes, Leona Cavalli and Matheus Nachtergaele, and deserves its name among Brazil’s greatest films.

With the characteristic violence of the films of Assis, we follow – with great writing and directing – these characters conflicts, realities, and routines in northeast Brazil leading to an unexpected ending. 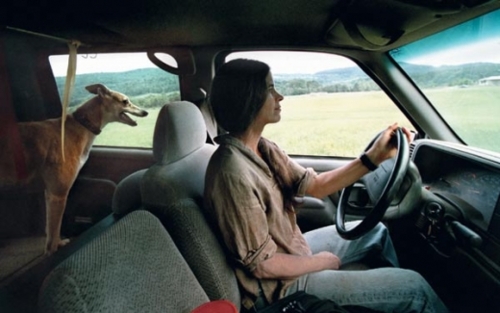 The film follows the story of American photographer Sally Mann. Her story, the concept behind her series of work and her creative process, are the main theme of this film directed by documentarist Steven Cantor.

Many of Mann’s acclaimed series such as “At Twelve” (1988), “Immediate Family” (1992), “Still Time” (1994) and “What Remains” (2003) are explored in this documentary. From the way she conceives her series to her compositions and the equipment she uses, all of her creative processes are explored in this amazing American documentary from the 2000s.

Sally Mann is definitely among the greatest photographers born in the US and her great career makes “What Remains: The Life and Work of Sally Mann” a must-see film for anyone who loves photography, documentaries, and, of course, art.