M. Night Shyamalan’s The Happening was released in 2008, although it was financially successful, it received mostly negative reviews. The film ended up being nominated for four Golden Raspberry Awards including Worst Picture, Worst Actor (for Wahlberg), Worst director and Worst Screenplay. The film has also gone on to be listed in several worst films polls.

M. Night Shyamalan’s films have often been divisive, and have their share of disparagers. However, it is rare that his films are criticised by those who have been involved in them. Whilst promoting his film The Fighter at a press conference in 2010, Wahlberg made his feelings on the film clear.

In discussing meeting with his Fighter co-star Amy Adams, he said: “We actually had the luxury of having lunch before to talk about another movie and it was a bad movie that I did. She dodged the bullet. And then I was still able to….I don’t want to tell you what movie….alright ‘The Happening.’ F**k it. It is what it is. F*****g trees man. The plants. F**k it. You can’t blame me for not wanting to try to play a science teacher. At least I wasn’t playing a cop or a crook.” 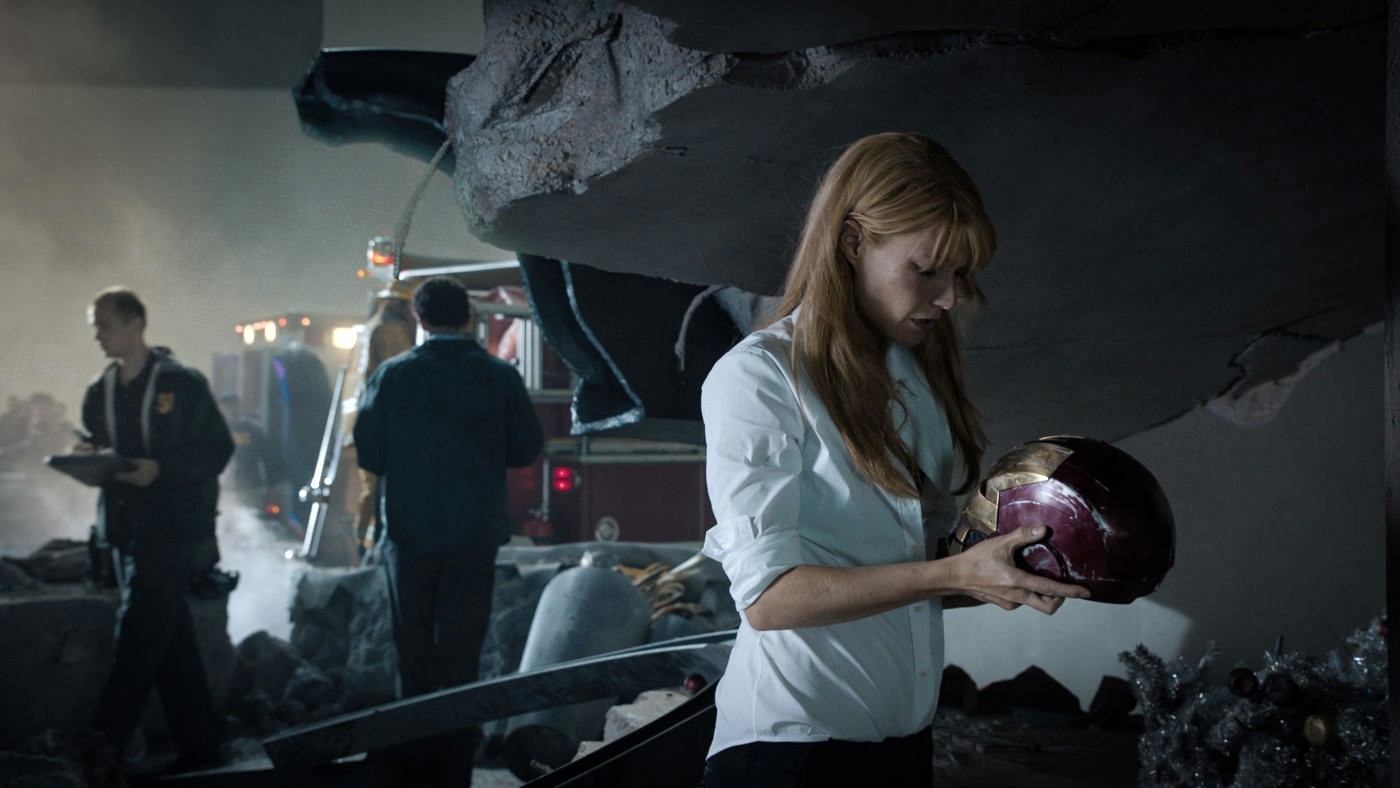 Back in 2008, Marvel Studios released Iron Man. It was a huge success and saw the inception of the Marvel Cinematic Universe. Robert Downey Jr. was chosen to play the titular hero, and was joined on-screen by Gwyneth Paltrow who plays his love interest Pepper Potts. Various films followed, including two Iron Man sequels.

Since the release of Iron Man in 2013, Pepper Potts has been conspicuously absent from further Marvel films where it would have seemed that her presence would be needed. Earlier this year, Paltrow admitted that she was not sure about the role anymore saying, “I don’t think I like it anymore.”

Paltrow has never been massively positive when speaking about the Marvel films. She has spoken out about the frustrating nature of the secrecy surrounding the films, as she is often kept in the dark about her appearances. And although Paltrow has spoken about how much she enjoys working with co-star and long-time friend Robert Downey Jr., she has been outspoken about the disparity in their pay checks. She said of Downey’s salary, “nobody is worth the money that Robert Downey Jr. is worth.”

Paltrow did make an appearance at the end of Spiderman: Homecoming, and is due to be in the untitled Avengers sequel which will be released in 2019. However, Paltrow has often said that she would like to take a break from acting, so Pepper Potts’ future in the Marvel Cinematic Universe currently looks uncertain.

Shia Labeouf was chosen to play lead character ‘Sam Witwicky’ and reprised his role for two sequels. However, after the second film was released Labeouf was not shy on speaking out on his dislike of Transformers: Revenge of the Fallen. In 2010, he admitted that the sequel had tried to go too big, and had suffered because of it.

He said, “When I saw the second movie, I wasn’t impressed with what we did. There were some really wild stunts in it, but the heart was gone. We got lost. We tried to get bigger. It’s what happens to sequels. It’s like how do we top the first one? You’ve got to go bigger. Mike went so big that it became too big, and I think you lost the anchor of the movie. You lost a bit of the relationships. Unless you have the relationships, then the movie doesn’t matter. Then it’s just a bunch of robots fighting each other.”

Labeouf also went stated in further interviews that he didn’t understand much of the story and plot. Consequently, after Transformers: Dark of the Moon was released, Labeouf quit the franchise for good.

Matt Damon was chosen to play the titular character in this spy thriller film series. The first film in the Jason Bourne Film Series, The Bourne Identity, was released in 2001 and received critical acclaim. It was also a financial success, and has spawned four sequels with Damon reprising the role for three of them. The Bourne Ultimatum was released in 2007. It was also a critical and financial success. It was nominated for three Academy Awards including, Best Film Editing, Best Sound Mixing and Best Sound Editing. It won all three of the awards it was nominated for.

In spite of the film’s success and positive reception, Damon was not happy with the film, and in particular he was not happy with screenwriter Tony Gilroy’s script. In an interview for GQ, Damon said, “I don’t blame Tony for taking a boatload of money and handing in what he handed in. It’s just that it was unreadable. This is a career ender….it’s terrible. It’s really embarrassing. He was having a go, basically, and he took his money and left.”

Damon later backtracked, and apologised to Gilroy for his harsh words saying, “If I didn’t respect Gilroy and appreciate his talent, then I really wouldn’t have cared, my feelings were hurt. That’s all.” However, Damon deigned to return for Bourne Legacy, and only reprised the role nine years later.

The recent reboot of the Fantastic Four franchise was a critical and commercial failure. However, before the 2015 film, there was the much more successful 2005 film of the same name and the 2007 sequel Fantastic Four: Rise of the Silver Surfer. Jessica Alba was cast as Sue Storm, and reprised the role for the sequel.

Alba credits Fantastic Four: Rise of the Silver surfer with being the film that made her want to quit acting, and called it the film that was her “career low point.” Much of her dissatisfaction and anger seemed to be directed at director Tim Story. She described him as being difficult to work with, and has related some of the strange directions he would give her. For one emotional scene, Alba says that Story gave her these directions, “It looks too real. It looks too painful. Can you be prettier when you cry? Cry pretty, Jessica. Don’t do that thing with your face. Just make it flat. We can CGI the tears in.”

Alba and the rest of the cast were signed to do three films, but the third film never came to fruition. Something that Alba probably does not regret.