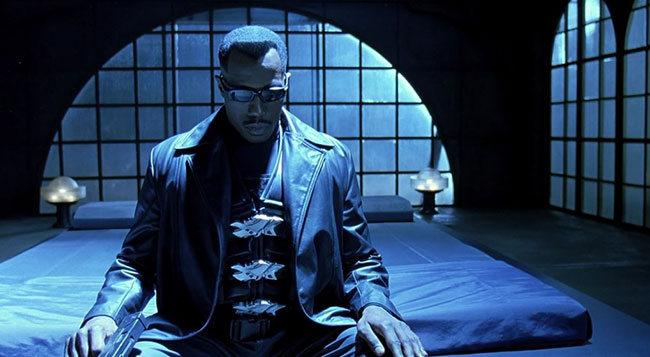 For awhile, Wesley Snipes was seemingly unstoppable. After a series of screen-stealing supporting roles, things changed massively in 1991 with a duo of lead roles – the crime opus “New Jack City” and the racial drama “Jungle Fever.” Both were massive hits that year and both showcased his variety of talents – his impressive levels as a dramatic actor, and his ferocity as a threatening and physical action presence.

However, after the comedy hit “White Man Can’t Jump,” his hunger for action star status took centre stage. Hits like “Passenger 57” and the Sylvester Stallone team-up “Demolition Man” had him on the up and up, yet it was the dark superhero movie “Blade” that landed him first full-fledged movie franchise (not to mention Marvel’s first hit in multiplexes).

Things went swimmingly until the production of the third movie “Blade: Trinity” ratcheted up. Director David Goyer and Snipes clashed non-stop; Snipes was rumoured to have prima donna behaviour on set, staying in his trailer and only showing up for close-ups, refusing to talk to Goyer normally (instead reverting to Post-Its signed ‘Blade’), and getting into several heated arguments with one culminating in Snipes attempting to strangle his director.

The movie was a flop and critically lambasted, and Snipes in turn attempted to sue Goyer and New Line Cinema for running his personal franchise into the ground. This all would’ve been enough of a storm to weather, yet soon Snipes’ name got further ruined by tax evasion and an unavoidable prison stint that considerably killed career momentum.

He has returned to cinema since in smaller movie roles (“The Expendables 3,” “Brooklyn’s Finest”) that hinted at comebacks, yet they failed to gain traction, and the majority of his filmography has consisted of VOD starters and a failed TV show. 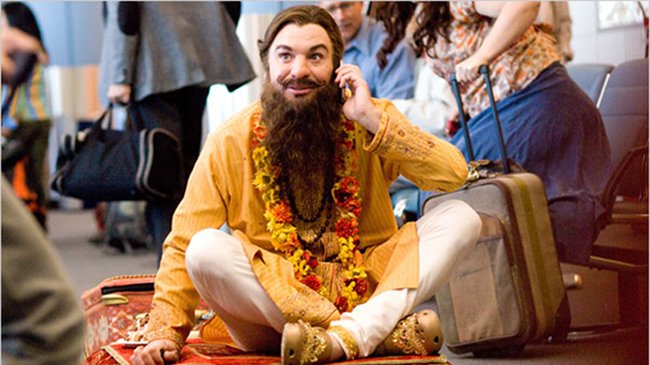 One of SNL’s biggest success stories, Mike Myers segued into the movie biz by making his popular skit “Wayne’s World” into a 90’s feature, which was a massive cultural success. A hit sequel followed, which all segued into another successful comedy franchise – the 60’s spy spoof “Austin Powers,” making Myers one of the biggest names in comedy films. Once that series wrapped up, Myers found major success voicing “Shrek,” DreamWorks’ stalwart animation series.

Sounds like a flawless run? Well, in between all of those films, his career was spotty, with attempts at other comedies falling flat, a series of reported difficult and diva-like behaviour, and even a blatant occurrence where he pulled out of a movie (based on his SNL skit “Sprockets”) due to being unsatisfied with the screenplay; he was the screenwriter and got a healthy paycheque for it, and it resulted in him getting sued by Universal.

Also, unlike fellow popular comedians (e.g. Robin Williams, Jim Carrey), his attempts to reach out into more serious roles never gained traction to help open up his career once he grew tired of the ‘poop’ and ‘dick’ jokes.

That left Myers with only one move, and that was to start up another hit comedy franchise once the ‘Shrek’ movies winded down. That came in the form of “The Love Guru,” a critically reviled flop that got called everything from juvenile to vulgar to borderline racist. The proposed franchise starter was too heavy a blow for Myers to weather, and the resent that had been building up toward him within the industry came down tenfold with this stumble. He’s unofficially retired from acting as of now, yet the serious lack of offers might’ve been a major factor in this decision. 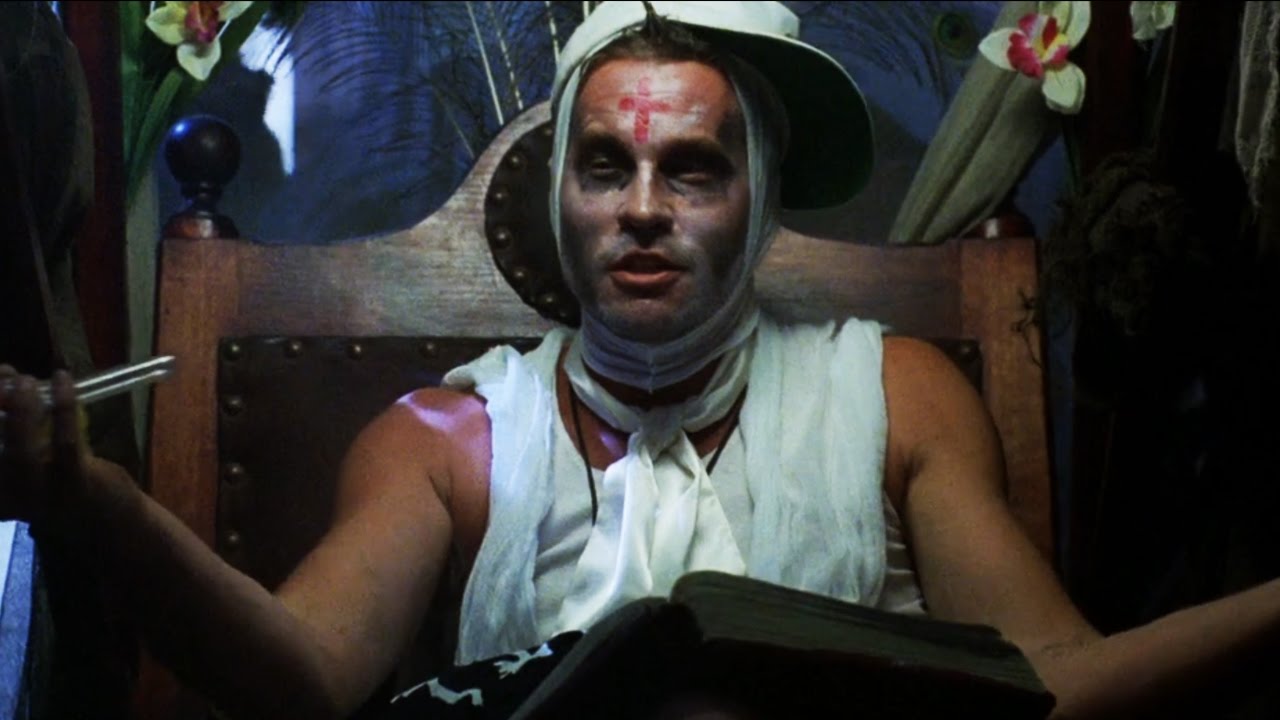 The 1980’s “it” boy Val Kilmer had an infamous reputation for his eccentric and borderline evil on-set antics over the course of his rising career, yet many factors had the industry tolerating it – namely his good-looking screen presence that brought in audiences. Also, his acting talent could easily back up his more superficial traits as he went through a series of hits after his breakthrough with “Top Gun” (“Willow,” “The Doors” and “Tombstone”), which proved he could bring the charisma and performances when it really mattered. Yet it was really at his peak when his reported ugliness emerged full throttle.

On the legendarily troubled shoot of “The Island of Dr Moreau,” his bullying of original director Richard Stanley got the man fired. Subsequent reports of him harassing and even burning one crew member with a cigarette for zero reason followed, with replacement director John Frankenheimer equally disliking Kilmer and everything he stood for. The disastrous box office didn’t squander Kilmer’s rep as he continued to find high-profile gigs like films in “Batman Forever” and “The Saint,” yet nightmarish reports persisted to follow him until the industry grew fed up and his work became decidedly lower key.

An attempt at comeback with “Kiss Kiss Bang Bang” in 2005 reared its head, with a humble attitude and being partnered with (then) also another fallen star Robert Downey Jr. The future looked bright for both with the critically adored hit, which held up both of their work in the movie. Yet Downey Jr. went on to A-list success and Kilmer’s acidic rep still weighed him down. Certainly he hasn’t lacked for work, but most of it has been paycheque roles, and now his overweight physique and downright weird behaviour on Twitter has helped cement the taint on his reputations for years to come. 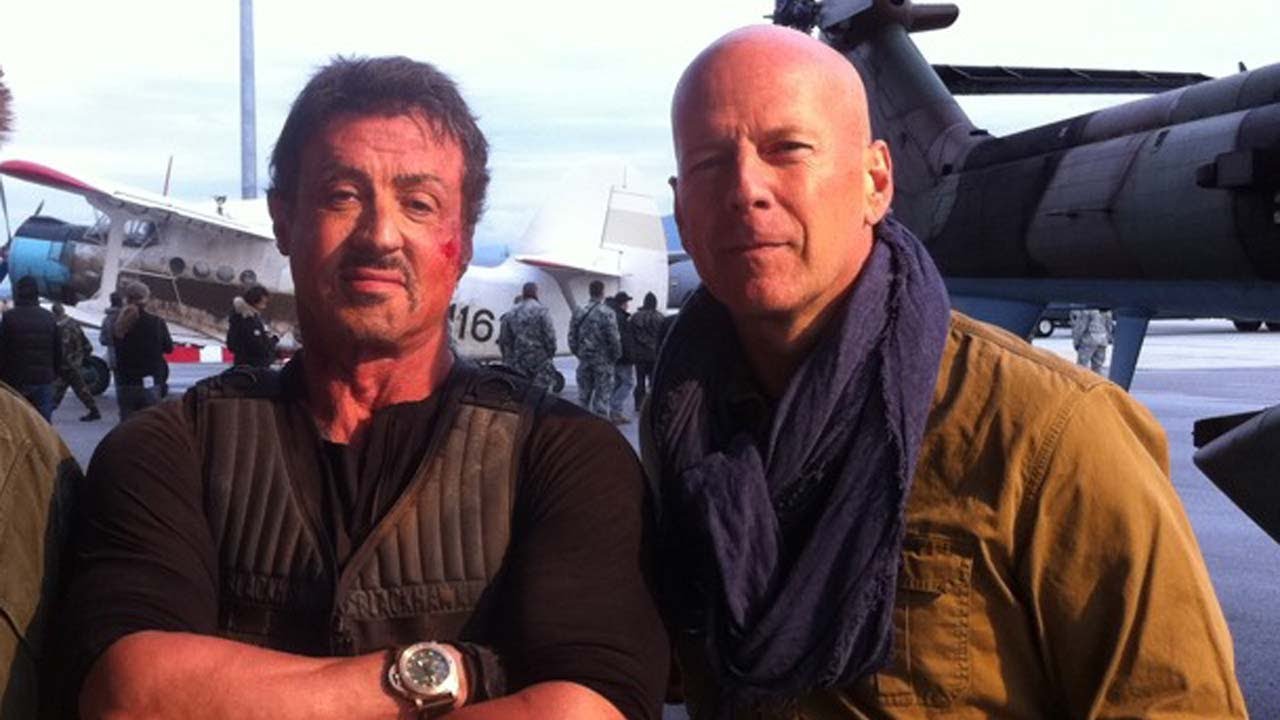 Once part of the 80’s action elite, Bruce Willis cornered the market amongst the muscled supermen by playing the relatable working class dude stuck in high-concept scenarios (“Die Hard,” “The Last Boy Scout”). Once the action genre quieted down in the following decade, he kept himself relevant by stepping up his acting game and keeping an openness to working with new and interesting directors (“Pulp Fiction,” “The Sixth Sense”). This kept him relevant whilst he balanced it with easy paycheques (“Armageddon,” “The Whole Nine Yards”).

Then things changed vastly around the early 2010s when he collaborated with fellow Jersey native Kevin Smith on “Cop Out” (2010), an experience that the vocal director described as “soul crushing,” amongst other more colourful terms. Still, Smith likes to stir the pot, and Willis had two fantastic turns in 2012 with Rian Johnson’s “Looper” and Wes Anderson’s “Moonrise Kingdom.” That unfortunately has been all she wrote on exciting work for the actor – every movie he’s appeared in since has been a disinterested paycheque with either bitter or odd behaviour being displayed on the press circuit.

Things really hit a head when longtime friend Sylvester Stallone blatantly booted him from “The Expendables 3,” a mutual franchise for both. Stallone complained that Willis was demanding too much cash for very little work and shouted he was “greedy and lazy.” Willis has appeared solely in VOD dreck since, and with his sour rep and high paycheque demands, it looks like it’s high time for another arresting performance in an effort from an interesting director. But does Willis even care at this point? 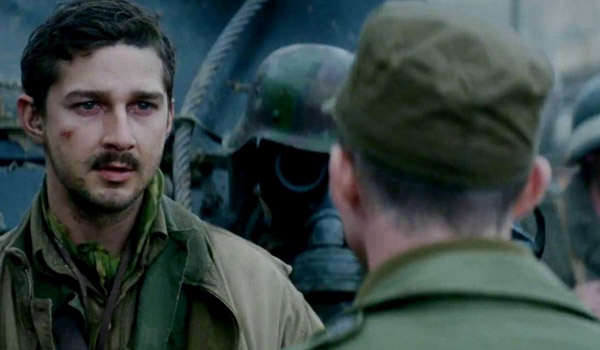 Shia LaBeouf’s career has been a fascinating if bumpy road. Starting early as a likable Disney kid, he soon shot up to be an energetic lead and was taken under the wing by Steven Spielberg himself for a handful of blockbusters. Then he became increasingly disheartened with the industry and began displaying bizarre behaviour – he was accused by Dan Clowes for ripping off his work in a short movie, which resulted in a series of trolling responses that were masked as ‘performance art’ (e.g. saying sorry via ‘sky messaging’).

Him trying to reinvent himself as a dynamic method actor also stumbled due to his ‘difficult’ onset behaviour, including getting drunk on moonshine in “Lawless”, resulting in a fist fight with Tom Hardy and discomfort from love interest Mia Wasikowska who attempted to quit the film. Plus, annoying the ensemble cast on tank drama “Fury” by pulling actual teeth and not showering for months on end, and getting heated with Scott Eastwood (see a pattern here?).

These things could all feel like eccentric acting trivia if his offscreen behaviour wasn’t worse, including numerous drunken fistfights, arrest records and disturbing attempts at performance art that rub most people the wrong way. Not many currently want to work with him; even though a recent turn in the impressive indie “American Honey” gained him back some points, very little offers or buzz have gained traction since.

695
SHARES
FacebookTwitterSubscribe
Subscribe via Email or RSS Feed
Pages: 1 2
Comments (5)
Famous Actors No One Wants To Work With