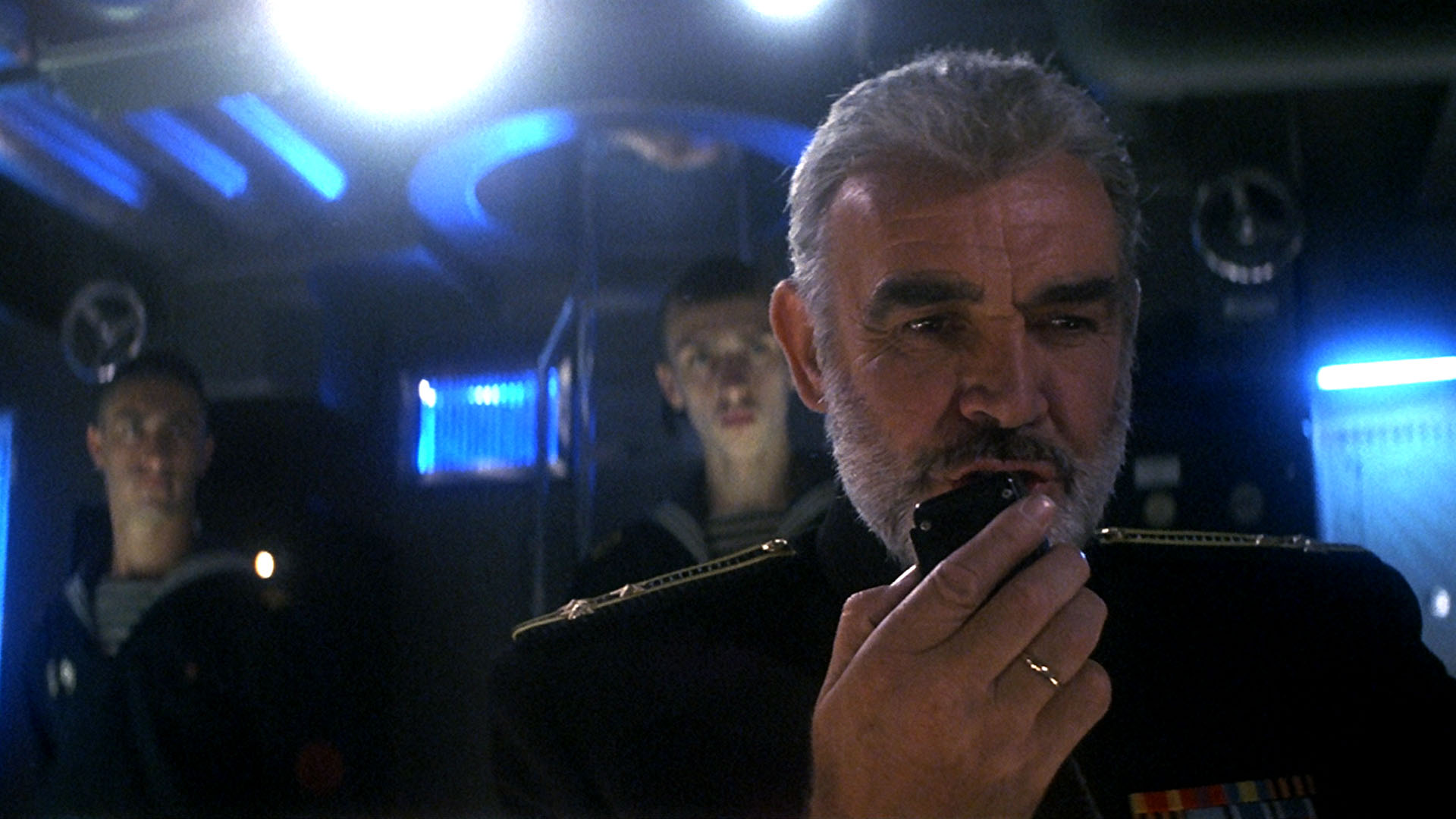 By far the best adaptation of Tom Clancy’s bestselling techno-thriller novels of the 1980s and 1990s, The Hunt for the Red October exemplifies Hollywood movie making at its best, full of heavy duty dialogue and slow burn suspense.

Soviet submarine commander Marko Ramius (Sean Connery) puts the Soviet government and the CIA into crisis mode by heading directly towards the United States. Equipped with the latest propeller technology, the Red October can move undetected by U.S. sonar. Is he a mad man planning to launch a first strike? CIA analyst Jack Ryan (Alec Baldwin) suspects Ramius has other plans.

McTiernan, coming off of Predator and Die Hard, proved he could craft a smart thriller mostly free of shootouts and explosions. One of the final films made during the actual Cold War, The Hunt For Red October in retrospect feels like a farewell to an era. 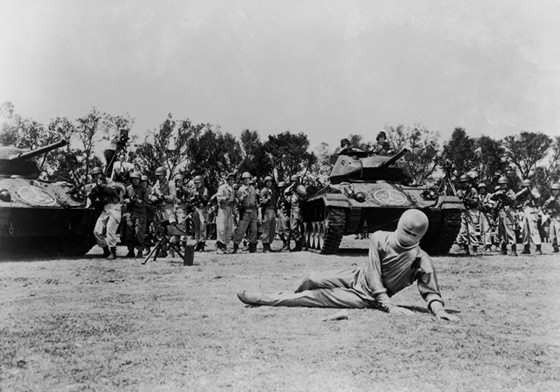 In 1951 the Korean War raged and the world appeared poised for another world war. There were rumors of a “hydrogen bomb” about to be unleashed on the world, 1000 times more powerful than the atomic bomb. People were on edge.

The movie opens with a flying saucer landing in Washington D.C. And mass hysteria reigns! Out steps the humanoid extraterrestrial Klaatu and his robot bodyguard.

The film gets increasingly serious when Klaatu delivers a sobering message to the people of earth.

Robert Wise directed one of the most cerebral Sci-Fi films of all time. It’s also a portrait of the American mindset at the time: scared and confused. People tried to on just as before with a lurking anxiety simmering below the surface. Bernhard Herrmann’s atmospheric music accentuates the fragile hope within the story.

Bridge of Spies reexamines the Cold War period by focusing on conflict resolution. On May 1, 1960, the Soviets shot down a U.S. spy plane, taking the pilot prisoner, and another international crisis ensued (known as the U-2 incident). Everyone knows the crisis got resolved, few know the details behind the shaky negotiations.

James Donovan (Tom Hanks), was a real life figure who defended the Soviet spy Rudolf Abel (Mark Rylance) to the detriment of his professional reputation. A few years later he negotiated the prisoner exchange that resolved the U-2 crisis. When the film shifts to Berlin, Spielberg does a fantastic job of recreating the front lines the East/West conflict.

Hanks is one of the few American actors who can wax eloquently about the constitution and people will listen. Rylance won an Oscar as the stoic spy at the center of a complex diplomatic crisis. An honest look at Cold War America with nostalgia kept to the minimum, Spielberg left a valuable message for the 21st century. 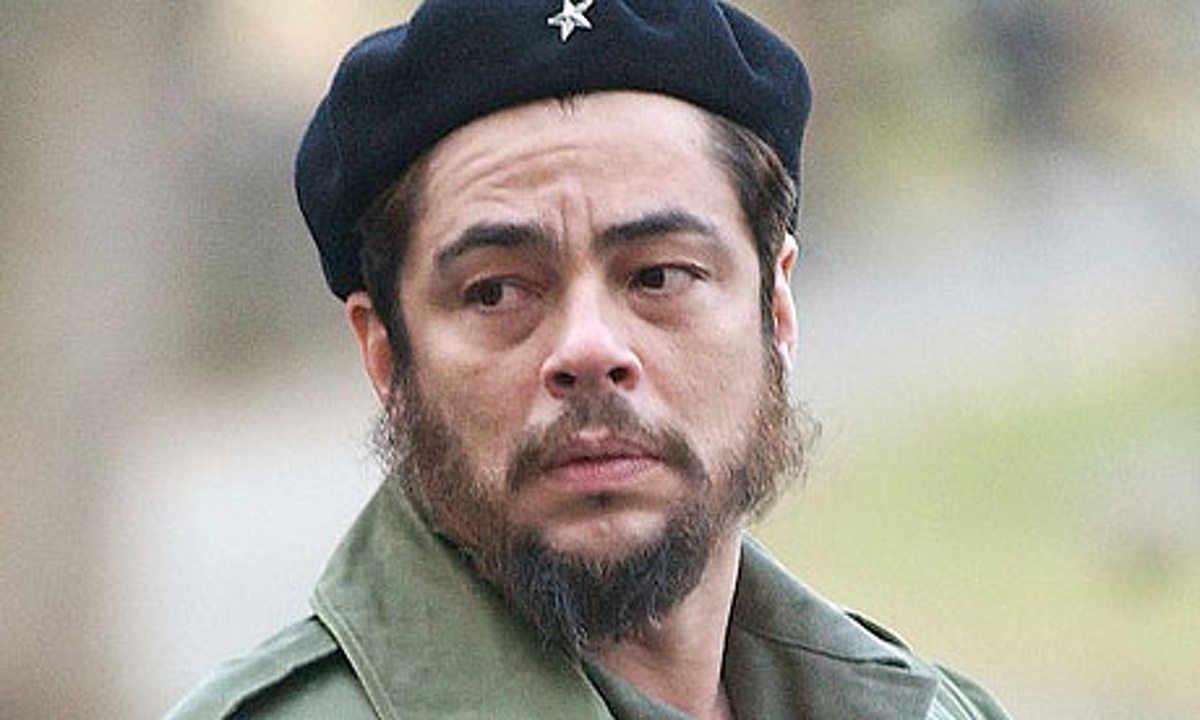 Stephen Soderbergh’s over four hour film on the Argentinean revolutionary Che Guevera speaks to the power of ideas during the Cold War.

It’s easy to say the geopolitical struggle between America, the Soviet Union, and China amounted to nothing more than elite power plays for political and economic supremacy. Yet ideas mattered.

Benicio Del Toro appears in almost every frame in a steady and subdued style of acting. Soderbergh placed Guevera with other people in every shot to emphasize the collective nature of his ideals. The first part juxtaposes the struggle in Cuba, then jumps ahead to Che’s triumphant speech before the United Nations. To the Western intelligentsia he personified the ideal revolutionary: an intellectual man of action able to inspire the masses.

The second half tells a dour story of suffering and defeat. There’s no rhythm to the editing as the narrative moves in a repetitive loop of setbacks and disappointments. Facing tougher resistance, Guevera lacked the resources to topple the Bolivian government. A sober study in resolve, almost the antithesis to Lawrence of Arabia.

Che begs the question: How far would you go to fight for your ideas? 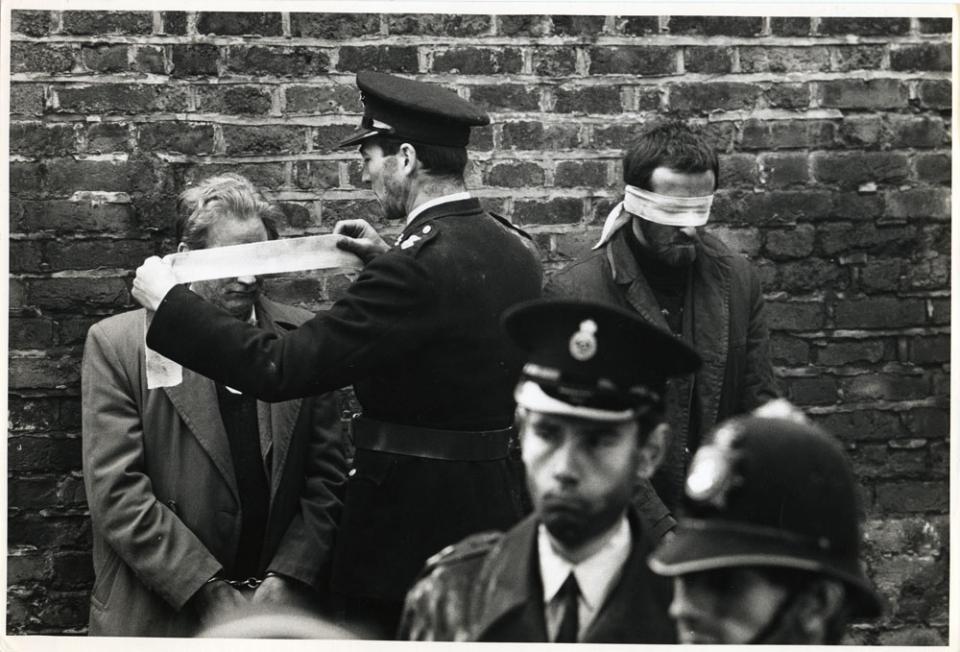 While many movies attempted to depict the aftermath of a nuclear war, few were made with more creativity than Peter Watkins’ The War Game. An Oscar Winner for Best Documentary in 1965, the BBC banned the film for its controversial content. Watkins made fictional films as cinema verite documentaries, always to sublime effect.

The “documentary” follows a news crew reporting on the effects of a nuclear strike on a medium sized English town intercut with talking heads reflecting on the nuclear dilemma.

Beneath the mind numbing details of what a nuclear explosion would do to people near it, The War Game’s an indictment of a system that casually includes atomic weapon use in its defense policy. Even the religious establishment shrugged its shoulders. The government’s emergency plans were a joke.

Terrifying and depressing, The War Game is unforgettable. 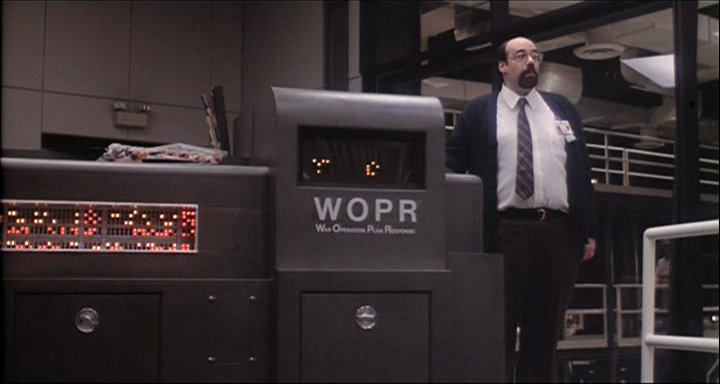 John Badham’s direction hit all the right notes, a blend of humor, wit, and suspense. The impressive NORAD set rivals the War Room in Dr. Strangelove.

WarGames also introduced the idea of computer hacking and geek culture to mass audiences. Just last year it was revealed President Reagan ordered the joint chiefs to investigate hacking as a threat to national security after screening the film.

The cast made the most of their stock roles: Dabney Coleman plays the crabby bureaucrat, Aly Seedy as the prospective girlfriend, Barry Corbin the homespun general, and John Wood as the mysterious scientist (a character modeled on Stephen Hawking and John Lennon). And who can forget the line, “How about a nice game of chess?” 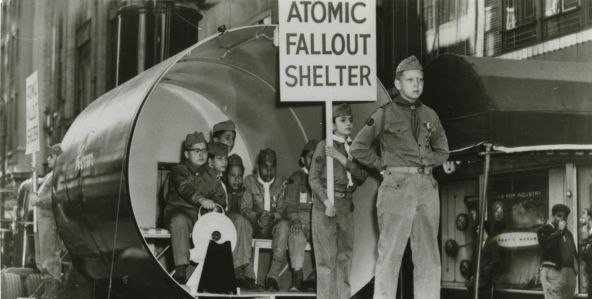 The Atomic Cafe took archival films from the early days of the Atomic Age and edited them into a kaleidoscopic documentary. The collage approach weaves between gallows humor and the flat out weird. It plays like a Sci-Fi movie.

The potpourri of material includes an interview Enola Gay pilot Paul Tibbets, goofy “educational” films on the dangers posed by world communism, country music about atomic bombs, and frantic duck and cover drills. The most haunting clip is an excerpt of the press conference held after the execution of accused Soviet spy Ethel Rosenberg.

The Atomic Cafe feels like a wacky history lesson the history textbooks left out. Observing people dealing with technology they do not fully understand has a sad poignancy and raises the question: How did the world survive?

Not a Cold War film in the literal sense, Cutter’s Way is a solemn meditation on Post-Vietnam America. Watch it after The Fog of War and formulate connections Often grouped alongside other paranoid thrillers like The Parallax View and Blow Out, Cutter’s Way (considered a neo-noir) goes much deeper than those movies, a worthwhile character study on how the past echoes into the present.

The three leads, Jeff Bridges (Richard Bone), John Heard (Alex Cutter), and Lisa Eichhorn (Mo Cutter) all give outstanding performances as characters adrift in late 1970s America. Bone, a slacker beach bum, believes he witnessed a murder committed by the local oil tycoon. Fans of The Big Lebowski may see a younger version of “the dude” with a similar plot as well.

Bone’s drinking buddy Alex Cutter, a disabled Vietnam Vet with the personality of Captain Ahab and Hunter Thompson, begins his own investigation of the murder, intent on exacting justice on the corrupt establishment that sent him off to Vietnam.

A sense of doom heightens as the film moves towards a shattering climax. Vivid cinematography reinforce the cynical tone. Cutter’s Way throws a sardonic wrench into the Cold War mindset, an impotent rage from forgotten underdogs, about to be washed aside by forces beyond their control. 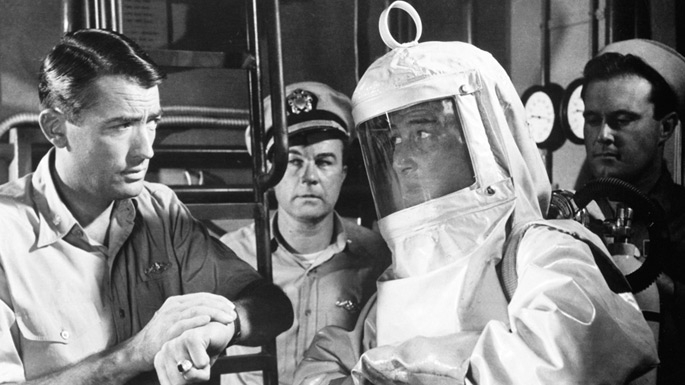 After a war leaves most of the world poisoned with radiation, Australia is the last bastion of civilization as survivors keep a grim vigil before the death cloud arrives.

Gregory Peck, a submarine commander taking refuge with his crew in Melbourne, falls in love with a local woman (Ava Gardner). Both realize their romance will be short lived. Anthony Perkins and Donna Anderson give sensitive performances as a young couple debating what to do with their limited time. Fred Astaire took a dramatic turn as a hardcore existentialist determined to live and die on his own terms.

Each of the characters face the unthinkable situation with courage, fear, anger, even apathy. When the government starts to distribute “death ” the horrible reality begins to sink in. As characters wonder in vain how humanity could destroy itself, the most tragic fact of all is they had it within their power to avoid such an outcome. The rich cinematography of the lush Australian countryside adds to the pathos.

One of the more contemplative films of the Cold War, On the Beach is a meditation on the beauty and fragility of life.