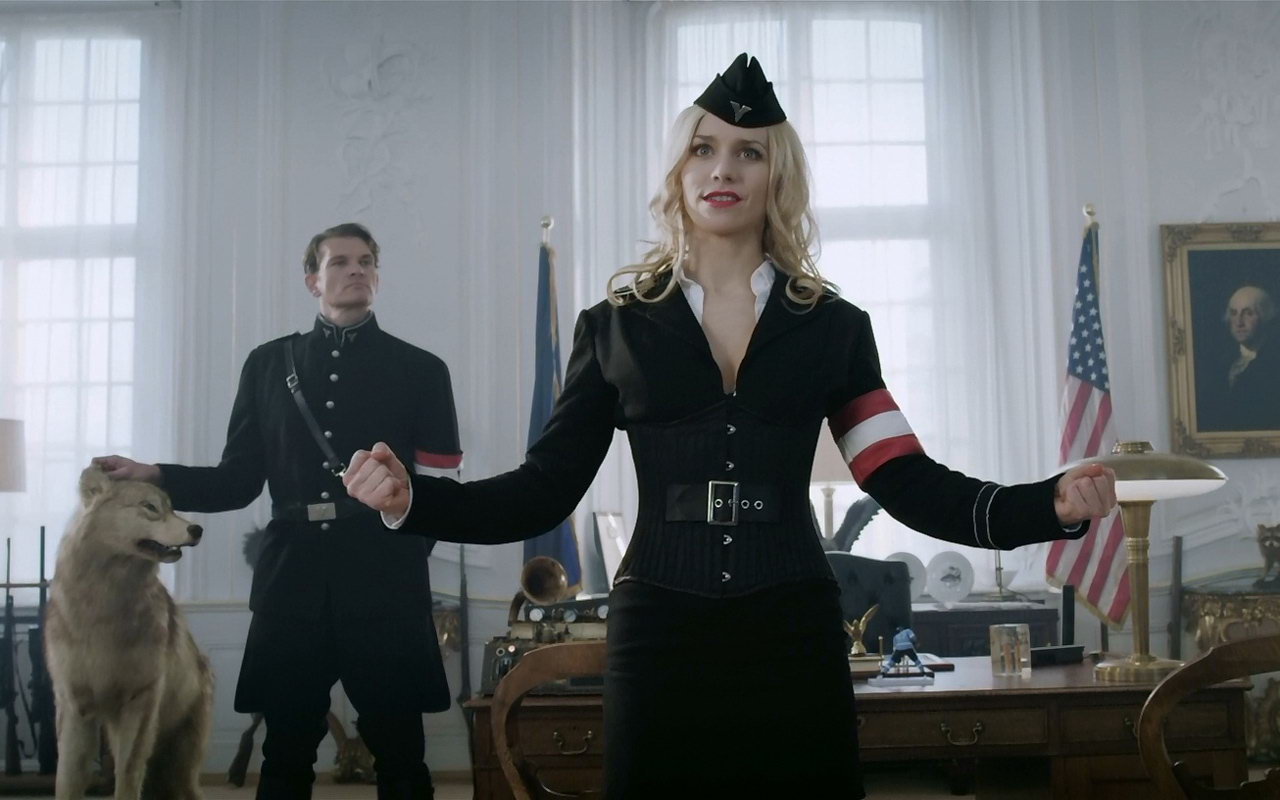 Plot: After World War II a group of Nazi’s flee earth and head to the moon. While on the moon the Nazi’s build several bases and raised an army with the intention to return to earth-and it turns out that time is now.

Throwback Elements: Its Nazisploitation part 2; this time it’s more comedic! For fans of Nazisploitation who want more after watching The Devil’s Rock then Iron Sky is the movie for you. Iron Sky is such a refreshing sci-fi comedy that kills in every way. The acting, writing, and even the comedic parts just feel so refreshing and witty.

The most notable standout includes the comedic acting from Christopher Kirby, Julia Dietze and Stephanie Paul; all of whom are great. Iron Sky is a total cult classic in the making- if it isn’t already- because it’s unique and very funny. Nazisploitation comedy is something you wouldn’t think exists- but this movie thankfully fills that void. 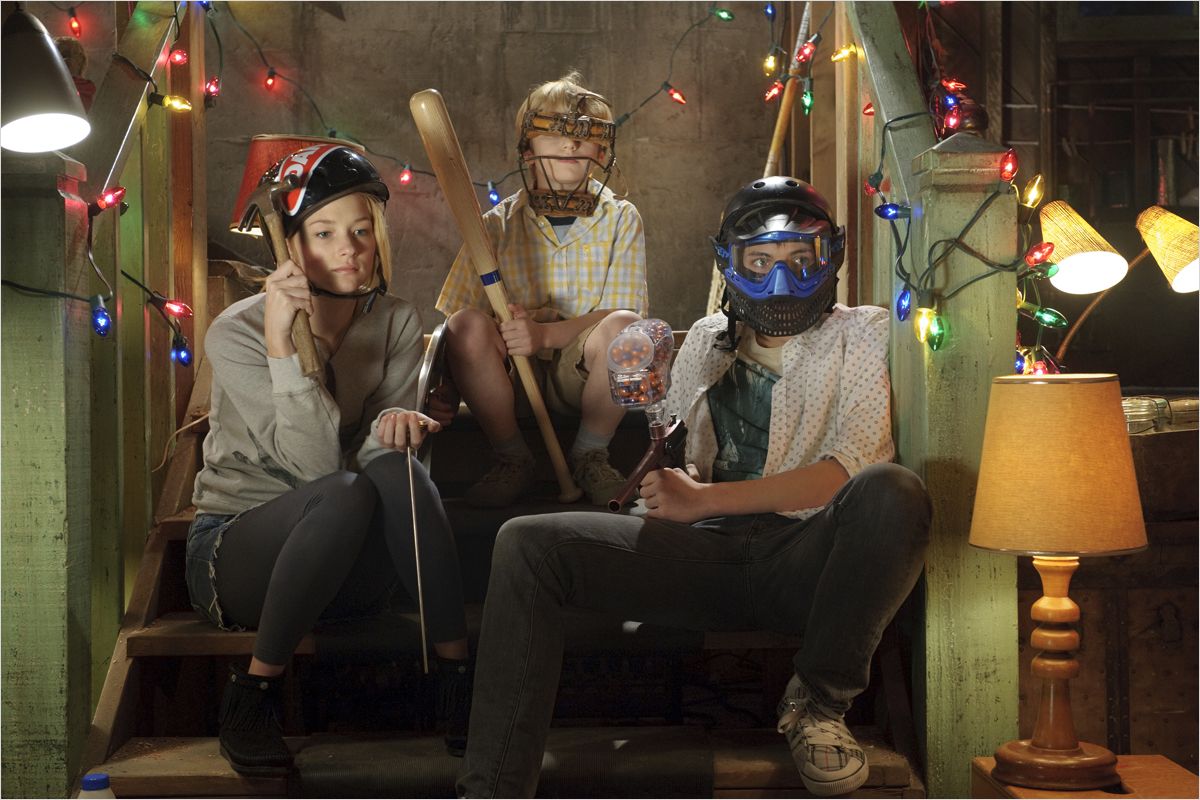 Plot: Two brothers discover a mysterious hole in their new home, and what’s inside this hole is their worst nightmares- quite literally.

Throwback Elements: This movie is almost like a remake of the 1980s film The Gate and has the feel of an Are you Afraid of the Dark or Goosebumps episode- which is a pretty great combination!

Director Joe Dante knows how to establish a creepy atmosphere and does so really well, because this movie actually comes off as kind of creepy at times- and is a welcomed return to the director’s proper horror roots.

However, the acting in this film is pretty bad, but that’s not too bad because it gives the film that cheesy Are you Afraid of the Dark feel; which adds to the charm. The Hole is a great watch, especially if you’re a fan of old school early 90s TV horror.

Plot: The voices of the people in a futuristic city have been stolen. So a family attempts to regain their voices for the people.

Throwback Elements: It’s another throwback to the German Expressionist movement of the 1920s- and acts as a love letter to the silent films from that era. La Antena is a film that was made to pay tribute to the German Expressionist films of the 1920s, like Metropolis or Cabinet of Dr. Cagliari, and does so in a way that shows the director has love for those types of movies.

This film has a heart that’s so hard to deny, and even though it drags a bit, there’s no denying that this film has a fantastic atmosphere to it. Esteban Sapir creates a totally stylish and original silent film that feels like a lost Fritz Lang expressionist film- and certainly makes the movie feel timeless. 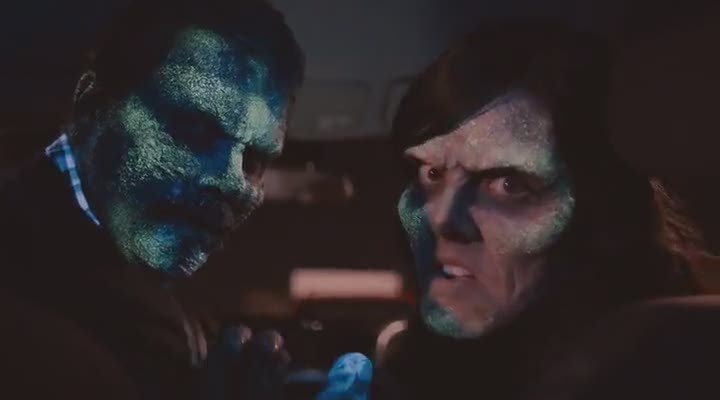 Plot: Chillerama is a movie about a drive-in that shows four obscure cult movies. Which includes Wadzilla, I was a Teenage Werebear, The Diary of Ann Frankenstein, and Zomb-B-Movie.

Throwback Elements: Chillerama is a horror anthology that celebrates the B movies from the 50s and 60s; and has a lot of fun doing it. Each segment in Chillerama is different than the last and each segment pays tribute to a different time period of B-movies.

The first segment is a tribute of 50s monster movies and features a sperm that grows the size of a building-Wadzilla. Another segment is about gay werewolves and is a tribute to 60s beach movies- I was a Teenage Werebear.

The third segment is about Hitler and a Golem- The Diary of Ann Frankenstein. And finally one of the segments is about zombies- Zom-B-movie. These four segments are all pretty solid and feature some pretty decent acting from a variety of cult actors, like Lin Shey, Kane Hodder, Joel David Moore, and Ray Wise.

The only real problem is that it tends to be a bit too long and could have used some serious editing. If you want some fun at the midnight drive-in then check out Chillerama; it’s trashy but fun cult movie.

Plot: Amer is a movie that describes three key moments in a woman’s life- all of which are sexual in nature.

The plot might feel a bit loose and none-existent, but for what it lacks in plot it makes up for in gorgeous lighting and cinematography; as well as hyper surreal editing and nonlinear structure. Amer is an absolutely beautiful film that’s worth watching even with it’s lack of plot. 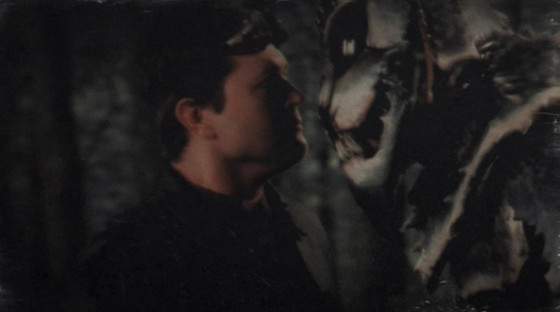 Plot: Other worldly creatures are bent on destroying mankind. So it’s up to Professor Jack and his accomplices Buddy and Penny to save the world.

Throwback Elements: It’s a throwback to the film serials of the 1950s- think Sky Captain and the World of Tomorrow but with a much lower budget. This film is definitely low budget and it shows significantly-mainly because of the acting and special effects; especially the special effects. Made on a micro budget of $35,000 this movie features special effects that are pretty noticeably bad.

While this movie might lack in acting and special effects it certainly makes up for that with heart and writing. It’s obviously that the director loves the sci-fi serials from the 50s and genuinely tries to makes every cent of the budget count. Even though it’s ultra low budget it’s a lot of fun watch. If you love science fiction, or wanted to find something like Sky Captain, then check out this one out. 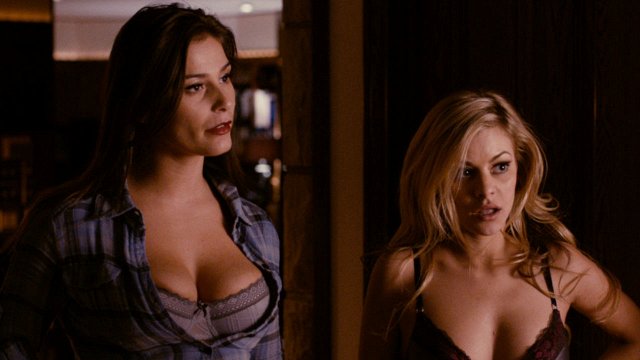 For example, the main killer is basically a mix between Michael Myers and Leatherface; and even dons a creepy mask that’s akin to something Leatherface would wear. Meanwhile, the climax is almost a blatant homage to Silence of the Lambs- almost to the point where it rips it off. You might not expect this movie to be that great, but in all actually it definitely defies expectations.

The characters are all actually kind of sweet and pretty likeable, and when the killings do happen you actually feel pretty bad for them; and that’s something you wouldn’t expect that from this type of movie. If you love old school early 80s slasher films then you would love this movie because of the modern spin it puts on the old school narrative. 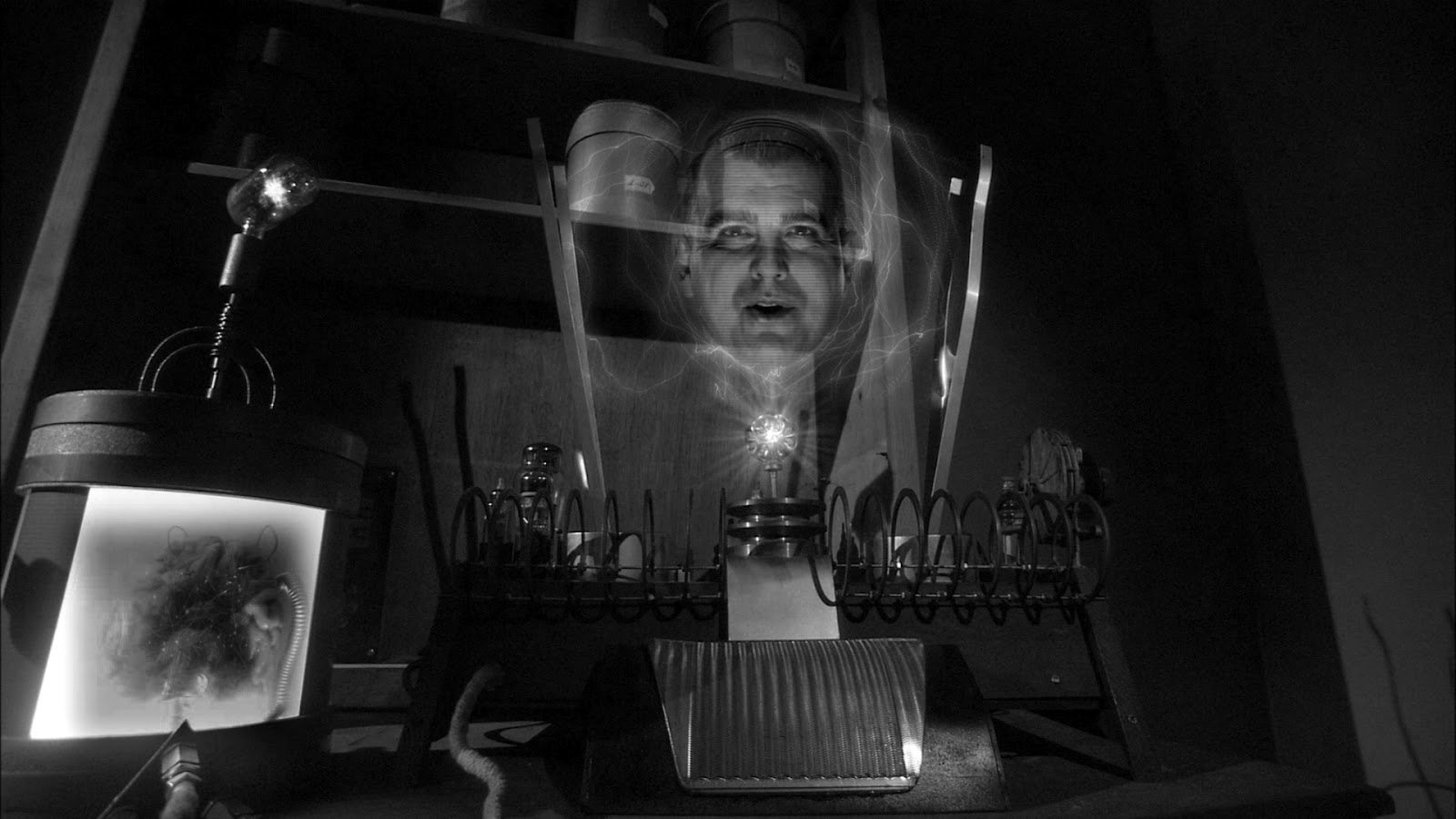 Plot: Strange creators have been spotted in Vermont after a historic flood, so Miskatonic University professor Albert Wilmarth goes to investigate in order to see what these creators really are.

Much like Call of Cthulhu this movie nails the throwback elements rather well and makes a great watch double feature with Call of Cthulu; especially if you want a movie night that’s composed of Lovecraft’s material. So if you’re a Lovecraft fan who also loves 40s horror films then this movie is perfect for you.