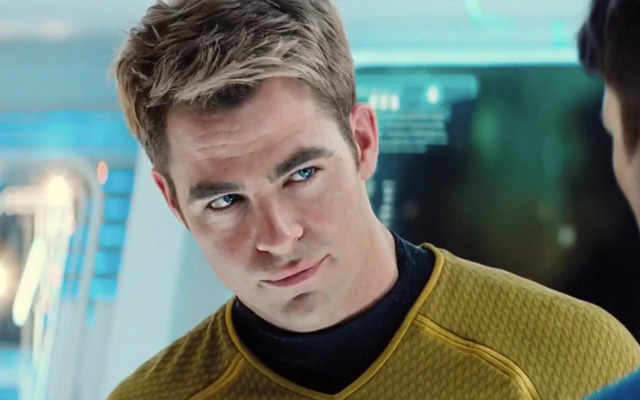 Another looker that rarely gets more substantial roles because Hollywood mostly sees him as a shallow leading man, Chris Pine has a lot of potential and should be better cast by Hollywood.

He even did a scathing satire of his own status as a romantic/adventure lead in Into the Woods, and ended up being one of the funniest, most interesting parts of the film (and he’s got some pipes on him too!). Another example of his comedic timing is his hilarious role in the Netflix miniseries Wet Hot American Summer: First Day of Camp.

It’s not only his comedic persona that’s compelling, though – he’s brilliant in Craig Zobel’s apocalyptic recreation of the tale of Adam, Eve and the Serpent (playing the figurative serpent, by the way) Z for Zachariah; did a great job in a more complex role in The Finest Hours; and most recently took on the most complicated and interesting role of his career in David Mackenzie’s brilliant Hell or High Water. Expect great things from this guy.

This Canadian star may be getting his due now with the not-that-surprising success of Deadpool, but he has been largely underserved of good roles in his career in Hollywood.

From rom-com lead to action star, American cinema never quite grasped what to do with Reynolds’ explosive charisma, the extra layer of depth he brings to his roles, or the tremendous work he tends to do when he finds a character that can flex both those muscles.

That’s exactly what happens in both 2010’s Buried and 2015’s Mississippi Grind. The former relays on his charisma to carry a film almost completely by himself, while also asking him to build a complete and compelling character with the few details it provides; meanwhile, the latter casts him as a charming scammer with a streak of good luck, who becomes somewhat of a mentor to an older, less lucky guy, but who also has a lot of issues to work through. Give him a part like that, and Reynolds will knock it out of the park – it’s just a matter of knowing how to use him.

The younger brother of Oscar-winner Ben Affleck should by all means be an Oscar winner himself, exactly for the film that brought him his one and only nod, western The Assassination of Jesse James by the Coward Robert Ford.

Unnerving and unforgettable in a role that asked for both those qualities, Casey tends to be typecast as uptight, slightly-off guys, or outright nasty fellas, and then work his way out of that box himself. Just look at what he does in The Finest Hours and especially Ain’t Them Bodies Saints.

Casey’s a striking performer who deserves better, more complex roles. Give him a really big, really fascinating role, and he’ll be the best thing onscreen – it’s what seems to happen in Kenneth Lonergan’s outstanding Manchester by the Sea, so maybe there’s a reckoning coming for the younger Affleck brother. If so, it would be more than well deserved. 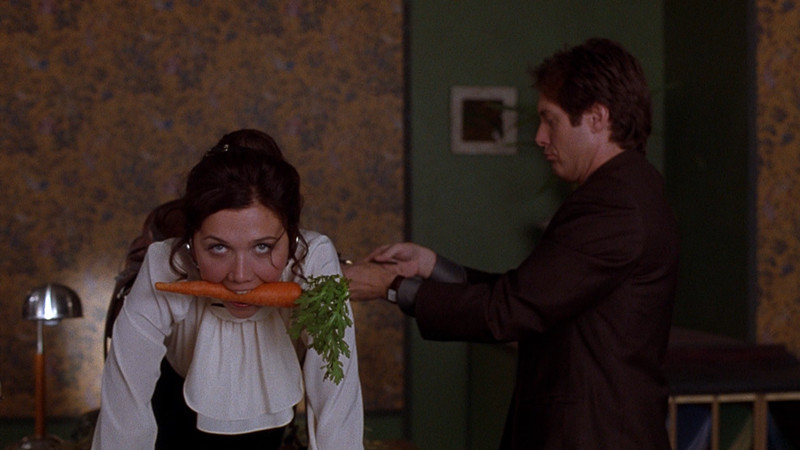 Another younger sibling who ended up in the shadow of her brother’s success, Maggie Gyllenhaal is such a fantastic actress it’s hard to fathom why Hollywood didn’t take better advantage of her talents by now.

Her Emmy-nominated, Golden Globe-winning turn in the BBC miniseries The Honourable Woman aside, she was absolutely unbelievable in two difficult and very different roles: 2002’s dark comedy Secretary and 2006’s indie drama Sherrybaby. 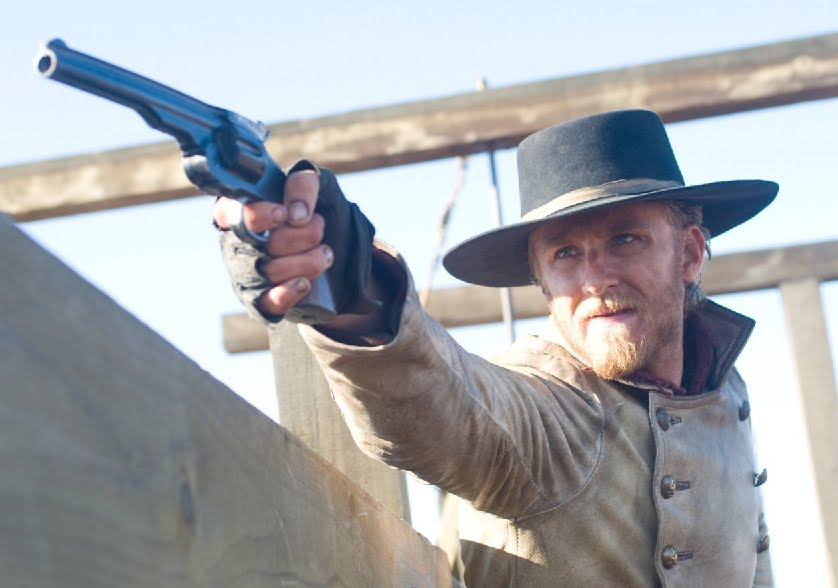 Another one of those surprisingly veteran actors at the age of 35, Ben Foster has been around since 1996, and achieved a speck of fame pretty early on too, after his guest turn in Six Feet Under and big-screen roles in X-Men: The Last Stand and Alpha Dog.

Such beginnings would not betray the kind of actor he would become, however, always taking interesting parts in decent to brilliant movies, turning up the heat when it was needed (see 3:10 to Yuma) and playing it understated when it wasn’t (Ain’t Them Bodies Saints).

Foster really is a jack-of-all-trades, but he’s definitely not a master of none. He just can do both really, amazingly, well – and sometime even mix the two styles when a role like Sergeant Will Montgomery in The Messenger comes along.

There’s something vibrant and intense about him, but Foster never really lets it out, playing along with the film’s “macho drama” and its hidden emotional depth in a ticking-time-bomb performance for the ages. He’ll kill it again this year in David Mackenzie’s Hell or High Water, alongside fellow actor on our list Chris Pine.