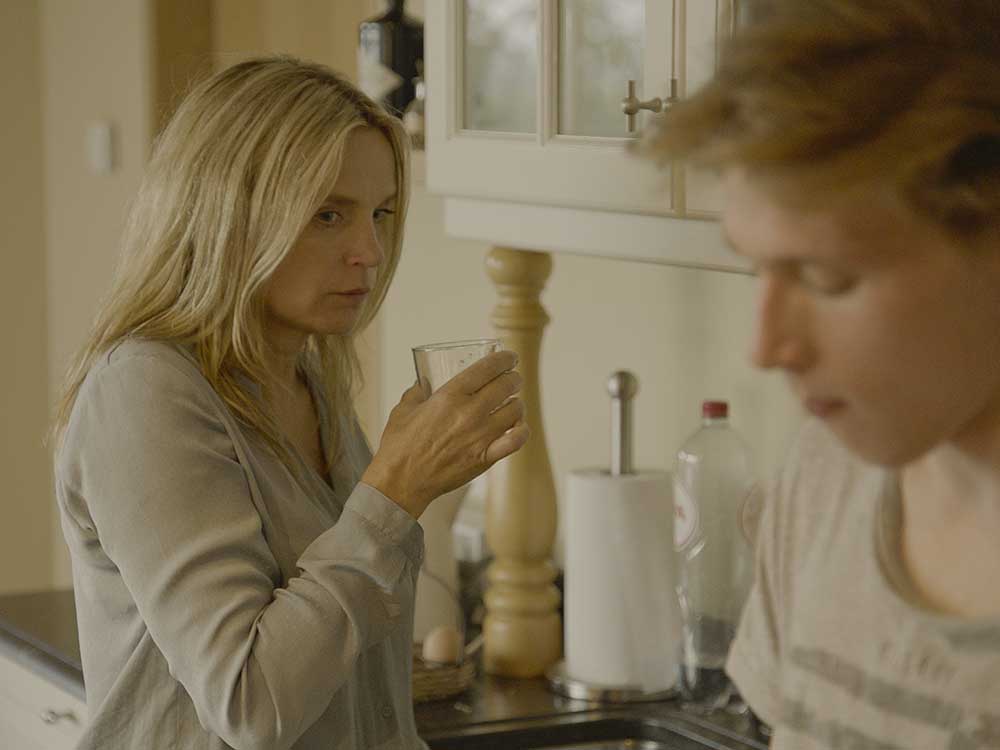 The Belgian drama deals with the contrast and relationships of two generations, looking at the gap that falls between them despite both parties acquiring many imperfections and faults. This latest feature won her the award for Best Director at the Venice International Film Festival in the Horizons competition section.

Despite being a teen drama, it is in fact a drama that is relatable to both a younger and older audience. She uses the all too familiar scenario of teenagers at the most critical and important stage of high school who are rebellious in their lack of interest with the work and their future and a naïve lack of respect for their parents and elders as they try to find a thrill and excitement outside of these boundaries.

Troch, however, successfully and confidently adds several deep layers to the character and relationship focus as well as some thrilling plot events that create a complex idea showing the lack of communication between the young and older, played by a convincing and talented cast, revealing that both are in the wrong despite the good initiations. 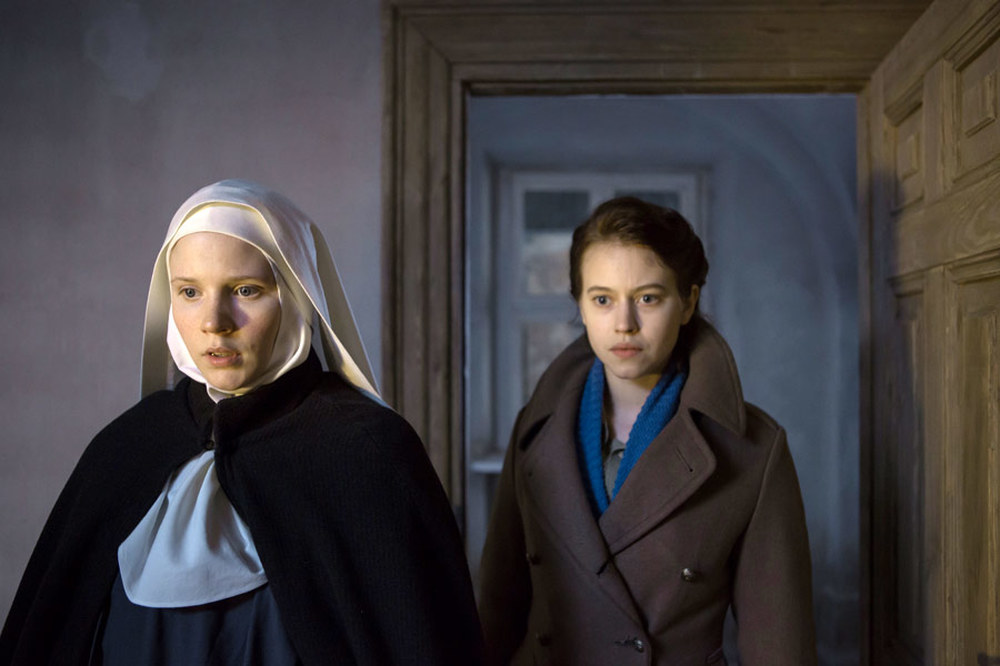 Anne Fontaine’s horrific drama is both amazing and haunting. The movie begins in a peaceful convent with quietly praying nuns, at the end of the second World War, until they are disrupted by a shrieking cry of a sister about to give birth. As the scene progresses it is horrifically discovered that in fact a lot of the nuns are pregnant, hiding their lumps with their flowing robes after being invaded and raped by Soviet soldiers.

Despite the tragedy of the situation, the Reverend Mother (Agata Kulesza) sees this as a crime from the nuns’ sides and a disgrace upon their innocence, with no big concern for the psychological damage the event brought to the women as she arranges the secretive births and adoptions for the babies-to-come.

Fontaine discusses the horrifying situation from different persepctives as she uses her different characters to show a different outlook on the events, exploring the concepts of faith, motherhood and rape as the nuns all evolve from the occurring events.

Mia Hansen-Love is well known for making very deep and intimate films, and this year’s Things to Come that won her a Silver Bear at the Berlin Film Festival is no exception. In it she focuses on her female protagonist Nathalie Chazeaux who is a psychology professor at a university, successful, smart and financially secure; but all of that soon changes as we begin to see the flaws of her marriage and personal life as she tries to balance out the hell her life has become as both a mother and daughter figure.

This complex character is played by no other than Isabelle Huppert who is now a professional at such profound and intellectual roles and couldn’t be a better casting choice. She really digs deep into Nathalie’s core and passion for her job and books, never overplaying a single moment despite the never ending drama of the character during her period of crisis.

The movie’s script itself is is full of honesty about many different and difficult topics that make the movie so wonderfully unapologetically direct.

This beautiful American-British indie is another memorable film that we will take away from 2016. Premiering at the renown Cannes film festival, it immediately swiped the crowd and jury off their feet winning it the Prix du Jury, being Arnold’s third prize of the same name, which only marked the beginning of its success.

In American Honey, Andrea Arnold shows another take of the so popular coming-of-age theme as it follows young Star (Sasha Lane), who won several awards for her impeccable acting, on a road trip drama as she agrees to join a youthful bus travelling around the country selling magazine subscriptions.

Through her film, Arnold sets focus on her strong female characters and their independence, introducing an interesting perspective not only on Star but also the leader of the magazine crew, Krystal (Riley Keough). However no discrimination is made against her male roles either as she creates a beautifully troubled supporting male role played spectacularly by Shia Labeouf.

Despite not having a particularly deep and action filled narrative, Arnold convincingly compensates with her character and relationship development, and her many different characters allow her to portray the difficulties of being young.

One of the most dominating movies this year, not just in terms of female directors, but cinema in general was the German Toni Erdman by Maren Ade. The heart warming comedic drama appealed to the whole world, gaining it several awards, as well us it being a leading contestant for the Foreign Film Oscar in the selection for 2017.

Maren Ade both wrote and directed the film creating a critique on today’s anti-comic society as well as addressing the theme of relationships. Her story follows a father, Winfried (Peter Simonischek), a retired piano teacher and a humorist and practical joker as he tries to rebuild his relationship with his estranged daughter Ines (Sandra Huller) who is a businesswoman and a workaholic whose best friend has become her never ending ringing cell phone.

Taking the first opportunity he decides to surprise her with a visit to her house and workplace in Romania but after a failed attempt to reconcile with her, he is forced to return home. Right on queue enters Toni Erdman (or Winfried’s alter ego), armed with a farting cushion, a fake wig and a tacky suit pretending to be a life coach as he tries to win his beloved daughter back in the most ridiculous yet heartening ways as he tries to loosen her up.

This beautiful piece is relatable to everyone on so many levels, making it obvious as to why it is one of the most loved films of the year.