3. The film could have bettered itself as satire 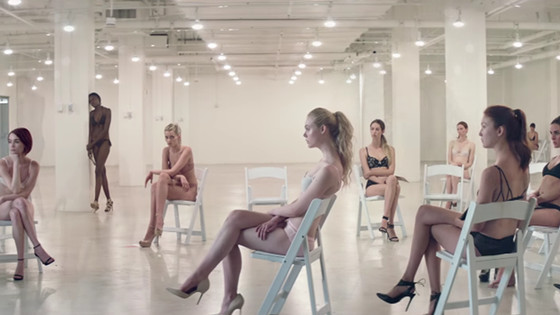 This is a pretty fanciful idea. Refn’s filmography is overwhelmingly absent of comedy (unless you count Bronson), and replete with self-seriousness. Particularly, The Neon Demon suffers from unflinching seriousness, and such an examination of the ugliness of beauty and humanity might have been more rewarding through the lens of satire.

Many of the films that best deal with societal failures are satires. Network (1976) catapulted an entertaining, compelling argument for the moral abjectness of television executives. American Psycho (2000) poked homicidal fun at ‘80s Wall Street. The Neon Demon could have retained its visual stimulation, and more easily navigated and challenged decadent ideals in our society.

Refn’s refusal to retreat from the seriousness of The Neon Demon is a source of great limitation. Refn is unable to launch a full assault of the ideas that he wishes to repudiate, and therefore he is unable to maximally convey his message to us.

The serious artistic sensibility that emerges does more to muddy the foundational aims of the film than clarify them, as Refn exposes himself to an inevitable barrage of impending criticism. The problems that Refn ends up facing by adopting a humourless, absurdly serious tone could have been circumvented by The Neon Demon being satire.

2. Its attempt at moralising falls flat 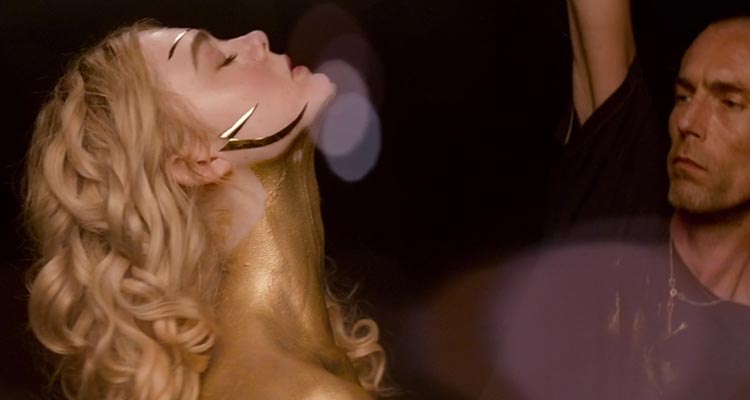 The Neon Demon appears to be a film that looks at and criticises the status quo of modelling and a beauty-dominated society. It does not provide any solutions to these ills, but intends to awaken and expose us to them. If the film had stuck to this with a bit more fidelity and grit (as opposed to unnecessary shock), it would have been more focused and legitimate in its message.

The subplot involving Dean and Jessie is awkwardly conspicuous and discrepant with the other character relationships. Their relationship begins with Jessie shying away from Dean’s advances, as she comes to grips with being 16 and independent in L.A.

After she is recognised as a modelling talent by a number of men, Jessie’s ego inflates and we see a much different side to her. Refn wants us to disapprove of Jessie’s adoption of these superficial values, and primarily does this through the vessel of Dean’s character.

In an important but flawed scene, Jessie and Dean meet up with a prominent fashion designer and some models. Dean is disquieted by the pernicious superficiality with which the fashion world, as represented by the designer, conducts itself. He leaves the restaurant, and Jessie ignores Dean’s indignation in favour of further ingratiating herself in the modelling fraternity.

The scene is supposed to make us feel for Dean and identify with him, while simultaneously rejecting Jessie. But nothing of the sort occurs for us as an audience. Refn’s sudden urge to moralise goes against the grain of the consistency of The Neon Demon, and worse, his past treatment of Dean makes the scene unbelievable and apparently contrived.

This is because in the scenes preceding, Dean is played by Glusman with a robotic glumness which we are all too familiar with in Refn’s films. Moreover, we get an uneasy sense that Dean is as much of a predator as the other male characters in the film, and that he is only superficially amiable to Jessie in order for self-gain.

1. The film is ultimately what it criticises 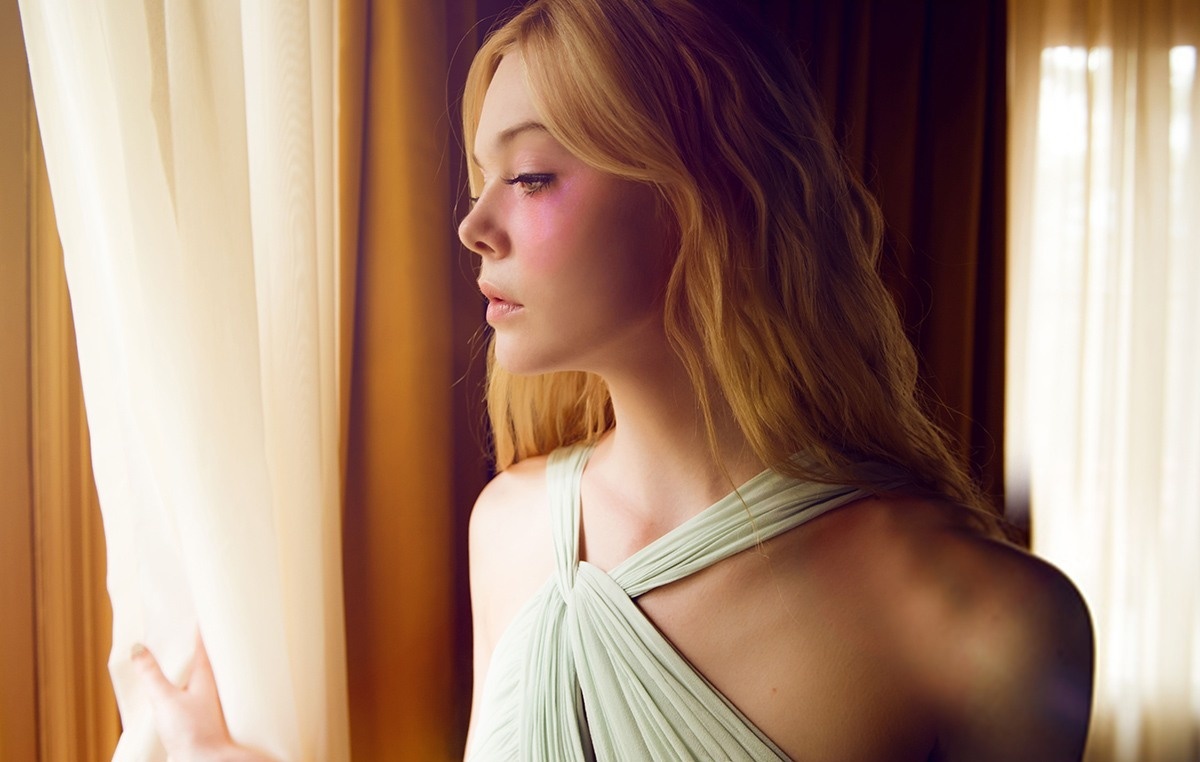 The Neon Demon is a failed statement against the overvaluation of superficial beauty in contemporary society. It is a failure because the film itself embodies this ideal, thereby structurally reinforcing an antithetical message.

Essentially, The Neon Demon morphs itself into a more pretentious version of Mean Girls. If you strip away Refn’s attempts at artistry, you end up with a story about a group of guys and girls that live in a society where beauty is indefatigably admired, and all else abandoned. This would be one thing, if not Refn’s ridiculously absurd attempts to elevate the film to some kind of expressionist art.

The meaning couched in Ruby having sex with a corpse and Ruby, Gigi and Sarah eating Jessie is obvious enough to us as viewers, but it is the presentation of these ideas that prove most troubling and fraught. Instead of invoking profundity, as was most surely Refn’s intention, these gruesome, macabre scenes are filmed with such stiffness and seriousness that they veer towards the comically preposterous.

Audiences, such as the one I was in, surely cannot resist the urge to have a chuckle at the inherent ridiculousness of Gigi vomiting up Jessie’s eyeball and then viciously stabbing herself. In fact, the superficiality of such metaphors that aim to shock and engage steer the film into accepting what it sets out to

By the conclusion of the film, The Neon Demon has become an unintended farce. As a fatal consequence, the meaning that Refn tries to communicate is stifled and invalidated by the way in which he chooses to present it. It ends up relying wholly on a visual aesthetic that offers no real ideological and thematic depth, just like the world and characters of The Neon Demon.