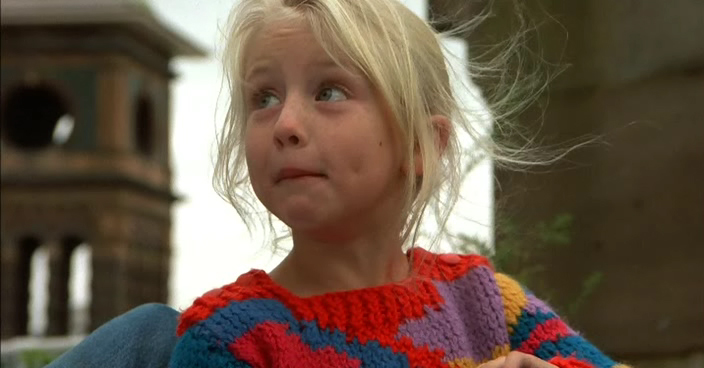 Another film about American imperialism in Australian culture, curiously enough made by oddball Yugoslavian director Dušan Makavejev who had some cult success with his progressive semi-doco films and the controversial outlandishness of Sweet Movie. He changed tact a bit when making this amusing, playful, and (although fairly commercial and accessible) joyous inspection on brutish capitalist behaviour (how very ‘80s).

Eric Roberts plays the lead role in such a hilarious archetypal American businessman way, conveying advertisement-esque suaveness to those he wishes to dominate over, but quickly retracts to his true menacing self behind closed doors.

The Coca Cola Company did not endorse this film at all (and now a film like this wouldn’t be made today), but despite its softly played criticism of the company’s global domination, it still makes you want a can of this fizzly, refreshing beverage (and how can you not after this incredibly catchy original song by Tim Finn?). 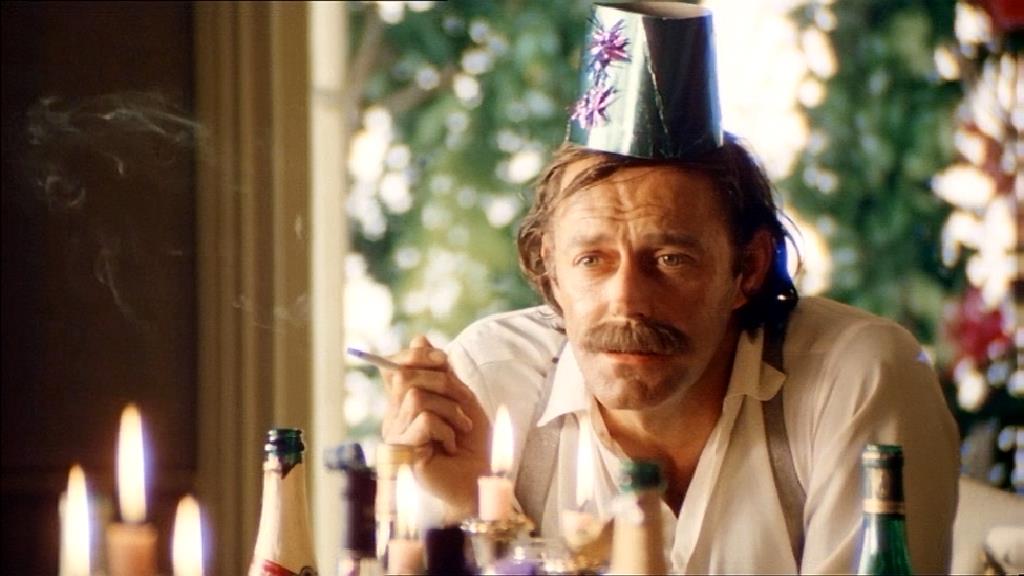 Rom-coms are a dying genre in film, as anyone that cares about romance and comedy will agree. But every once in a while, a film of this genre comes out that truly proves it has a beating heart, as well as some jokes, and Bliss was one of them.

This very audacious (technically, but moreso creatively) directorial debut opens with not-so-beloved father of two Harry suffering a non-fatal heart attack, but after leaving the hospital believes that he is indeed in purgatory as life seems so terrible – his wife is sleeping with other men, his daughter is sleeping with his Nazi son for drugs, an elephant crushes his car, and the only salvation for him may come from a prostitute.

The semi-surrealism in this film is so well handled to make his new life seem like it’s either Hell, hallucinations, or just horrible real life. This is a proper rom-com, it’s very funny and edgy throughout, with many surprising and unpredictable scenes, and ends on a Heavenly romantic tone. This is worth checking out if you want to see one of the most daringly original films to ever come from this country. 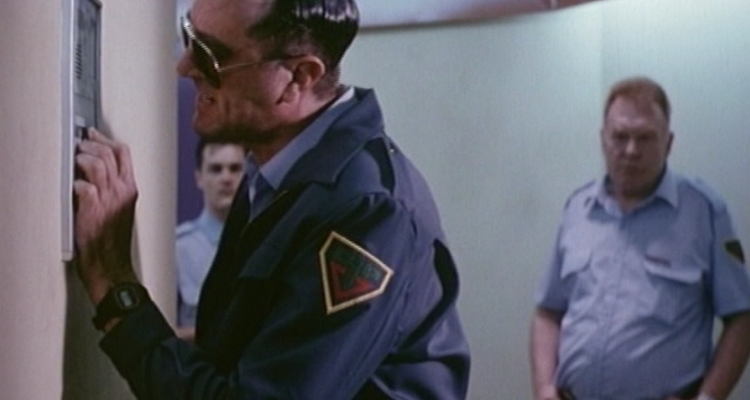 One of the most powerfully and viscerally impactful prison films ever made, its disturbing relentlessness makes the likes of Scum and Oz seem like Rugrats. This film focuses intently on the inmates and their hobbies, relationships, “vocations”, and their cells littered with pop culture from the outside world. Slowly but surely, their rights and belongings start to be revoked, only heightening tensions, leaving the inmates bored and ready for blood-shed.

This film gets many profound and clearly made points across about the prison system and how further institutionalisation can lead to dramatic and violent outbursts.

It’s a searing and harrowing debut from John Hillcoat, who went on to make some terrific thriller-dramas like The Proposition, The Road, Lawless, and Triple 9, but be sure to check out his debut if you can stomach it, it’s an important Australian film that may even prove more important in other countries where the prison system is even more inhumanly ghastly. 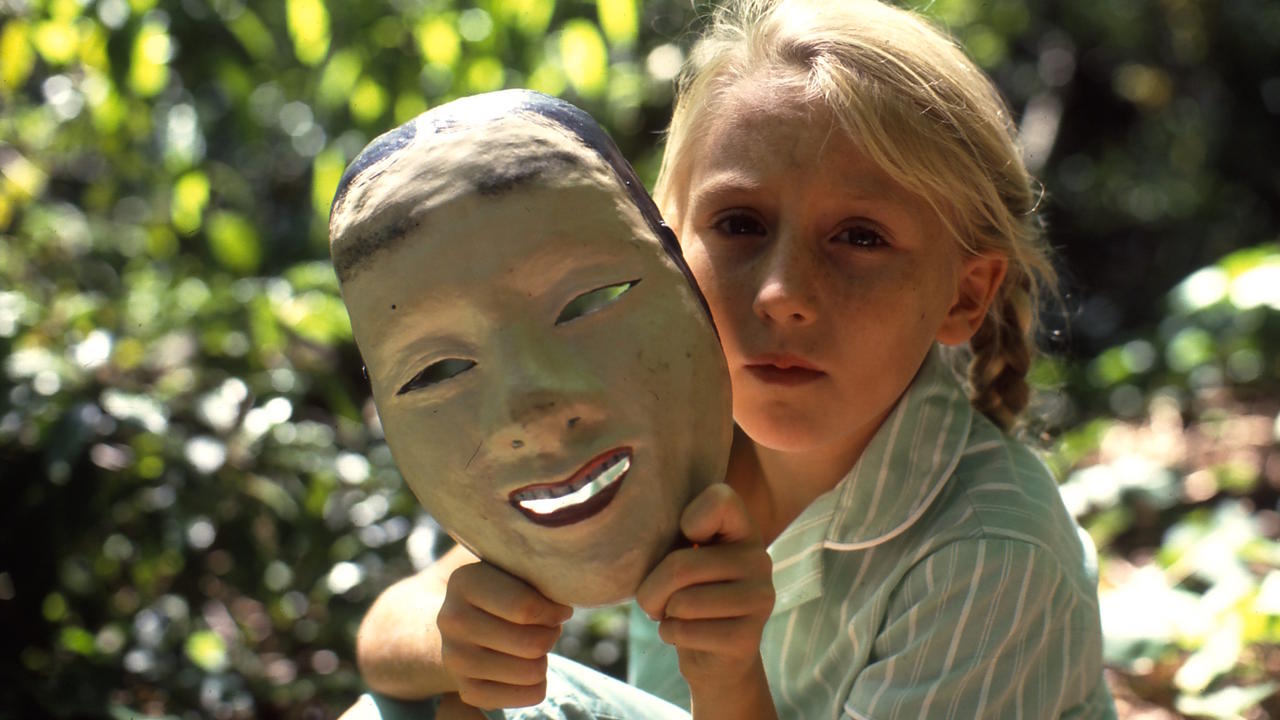 This debut from young director Ann Turner was not much of a hit, though deserves more attention and love. Celia may seem like a coming-of-age story, one that uses the Red Scare and the rabbit plague in Australia of the ‘50s as parallel forms of drama in Celia’s life, but it is also a very dark horror film that questions the innocence of childhood rather than celebrates it.

Rebecca Smart is excellent (and sometimes heartbreaking) as the young Celia, who is shown as a regular ‘50s kid of the country, playing with her friends in a disused quarry, throwing large rocks at each other for fun (the kids back then!), and at night performing bizarre rituals that are decidedly very anti-parents.

Most of the film seems like a coming-of-age drama, but from the pre-credits scenes we gather there are certainly some horror elements as we see from the title character’s nightmares and fantasies.

These sequences are certainly pretty terrifying and add to the demented psyche of Celia, ultimately ending the film on a dark note, pulling the rug under our feet as it turns out to be more about the benevolence rather than innocence of childhood, comparing the kids’ wild imaginations and weird rituals to the mind-bending power of cinema (especially hard-boiled noir flicks). 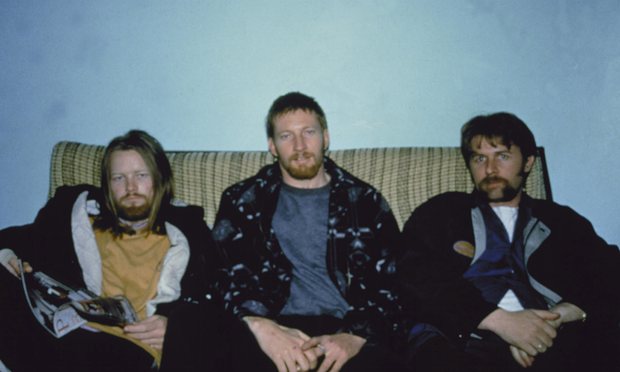 What is most probably the best Australian film of the ‘90s, The Boys put David Wenham and Toni Collette on the map as seriously great actors who deserved worldwide attention, not just national.

Taking place over the course of several days, Brett (Wenham) returns home from jail after a failed robbery and it’s soon obvious he hasn’t learnt much while there – in fact, he’s probably even more immoral than before.

As he hangs out in his family’s house with his girlfriend (Collette), mum, her new boyfriend, and his two best friends (along with their own partners), boredom begins to accumulate and as Brett quickly retains his top-dog status, his negative influence over others leads up to a horrifying conclusion (glimpsed at in flash-forwards).

Everything, including the focused acting from the cast, the tension-building music, and the slow unravelling towards the end, make this an uncomfortable watch especially for those familiar with situations and environments like this, The Boys is a harrowing drama that teases its thriller elements to evoke a true sense of fright and unease throughout most of the its running time. 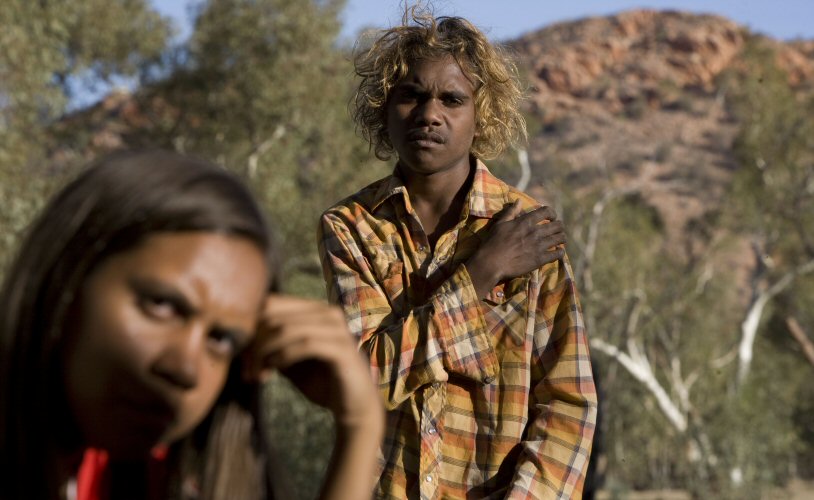 There’s been a slow and steady active Aboriginal presence in Australian cinema, with more and more films from the remote and disenfranchised communities getting a cinematic voice.

What is very probably the best of these films is Samson and Delilah, Warwick Thornton’s extremely impressive directorial debut centring on a blossoming love story between two people caught up in a troubled environment.

Never before had a film so truthfully depicted the hardships and communal compassion of the lifestyles of those living in remote Aboriginal communities, with a love story at the centre to reign in the social issues (specific to these people) that are highlighted.

It was one of only seven films (and the only Australian one) to receive five stars from both Margaret Pomeranz and David Stratton on their At the Movies show – quite the worthy endorsement. 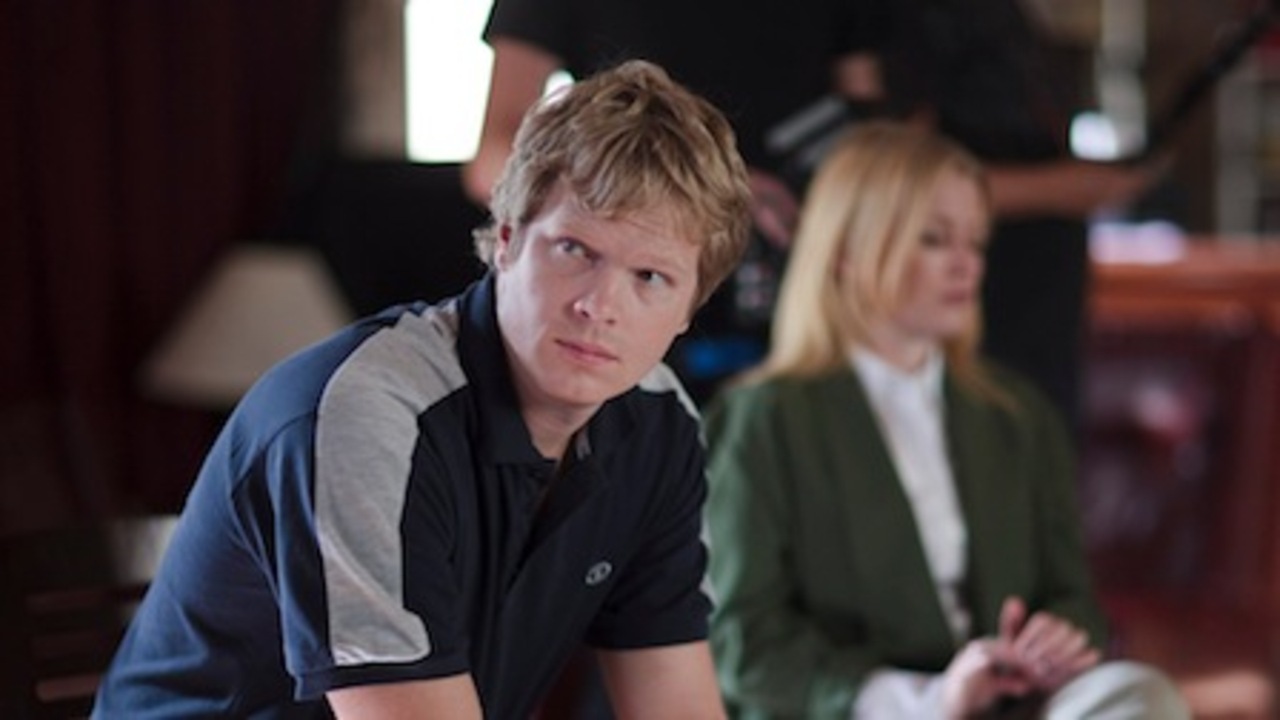 Like a few other films on this list, Face to Face is an adaptation of a theatre play and it shows through its single-set structure (not that that’s a bad thing at all). Though a bit technically shonky and with limited cinematic appeal, Face to Face more than makes up for that with its tale of guilt and blame being passed around like a hot potato.

What emerges is a great story that acts as a simple microcosm for the state of greedy bosses and underpaid workers, digging into the dissatisfaction and desires of both (as well as some on-the-side marital affairs).

This work relations meeting starts off with young and troubled Wayne (Luke Ford) who was recently fired for assaulting a co-worker, and then retaliated by smashing his boss’ car – now he wants his job back.

As the plot gradually thickens, we find out why he punched his work-mate, and then the thread just keeps unravelling as more and more is revealed about the inner workings of the business, made enormously engaging by the terrific cast (who seem to get better as the film goes on) and the spot-on dialogue that gives each character unique traits and attitudes to help make the discussions and arguments realistic and vibrant.

If you’re into theatre-like films that involve a lot of dialogue and focus mostly on the writing and acting than anything else, than this is the film for you. 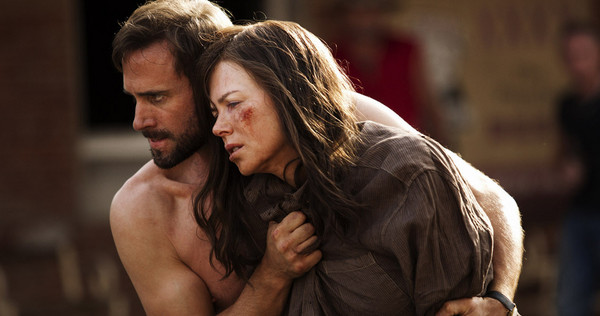 Comparable to Picnic at Hanging Rock (arguably better, yet definitely not as popular), this film about a family in an outback town whose daughter goes missing certainly starts off well enough, but gradually starts getting more creepy as the daughter’s secretive life begins to unravel, much to the emotional trauma of her mum, Catherine, played by Nicole Kidman in one of her strongest and most bare (literally) performances that takes the apprehensively grieving mother role to crazed heights.

Director Kim Farrant gives life to a number of Australian film tropes that have been around since at least the ‘70s (or earlier), most notably the spooky mysteriousness of the Australian outback landscape that seemed to swallow up the daughter with no explanation.

Clues and riddles are laid out, but it won’t be enough to help Catherine, nor the local cop (Hugo Weaving) whose reassuring, yet morally trying presence tries to balance out her hysterics.

A subtle psychological horror film that starts off warm and soon builds a chilling atmosphere, Strangerland is yet another feature film debut that makes me hope Farrant will have just as successful a career as Fred Schepisi, Phillip Noyce, or Bruce Beresford (hopefully without having to go overseas).