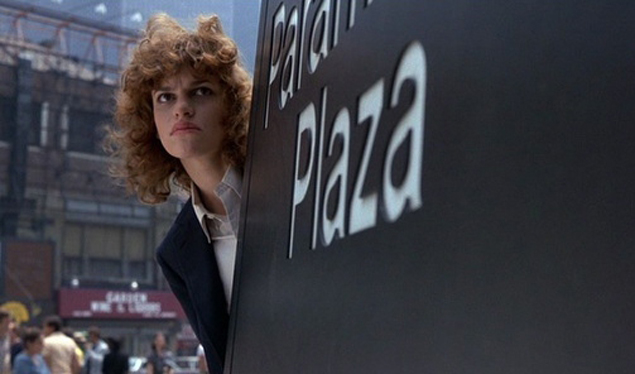 It may be a bit of an exaggeration to claim that De Niro gets his just desserts for his turn as Rupert Pupkin. This is a performance that is relentlessly cringe-worthy and difficult to watch insofar as it well and truly rivals that of his turn as the self-destructive Jake LaMotta in Raging Bull (1980).

Even though this film exploits the comedy format (as De Niro requested that he and Scorsese make a comedy film), Pupkin is a character worthy of our contemplation. He signifies what is problematic with the idolization of celebrity culture: sycophancy, and a lack of self- awareness.

Pupkin is the centerpiece of the film, and he facilitates most of the plot development. Moreover, it is likely that De Niro’s character was created both as a reason for him and Scorsese to once again collaborate, and for commercial purposes (despite the film failing at the box office). Bernhard’s Masha is used sparsely by Scorsese, mainly to prop up the mania of De Niro’s Pupkin and his obsession with the idea of celebrity.

Despite her brief appearances, Bernhard holds her own against De Niro. Rather, Pupkin and Masha operate as an unofficially sparring duo committed to wearing down and overcoming Jerry Langford (an also great Jerry Lewis) with undue obsession and force.

In the scene wherein Masha and Langford are together; with Langford being held hostage, Bernhard’s performance creates outright hilarity for us as an audience. She is consumed by a need to saturate Langford with her unwelcome adoration, which Lewis’s Langford rightly rejects. In many ways, Masha is more extreme and repelling than Pupkin, and this is thanks to Bernhard’s great performance. 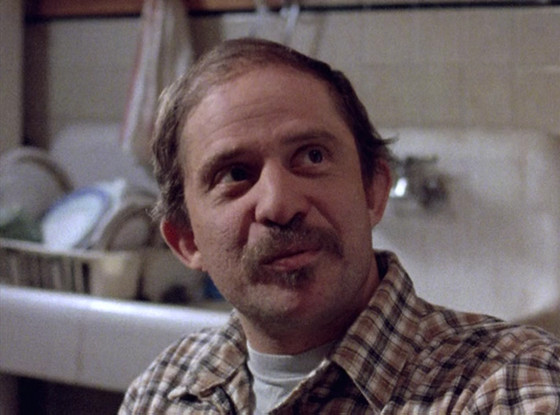 Henry: Portrait of a Serial Killer is one of the most unhinged and untamed films in modern times. Rooker’s Henry deserves the grand amount of praise it gets- Rooker is totally absorbed in his psychopathic character. We are constantly shocked and repulsed by his unconscionable actions, that Rooker tunes up to the very highest temperature. This was a powerful breakout performance.

The character of Otis, though, is more depraved than Henry. At times, we can see a glimmer of humanity in Henry. Never can we see any reasonable sense of humanity in Otis. Towles is consistently barbaric and commanding, exerting his undeniable screen presence in every scene in which he features.

The character of Ottis is harder to play than Rooker’s Henry, as we apportion him no empathy as the audience. Consequently, Towles had to be at his very best, and that he is, constantly repulsing and repelling us by his every action (especially when he tries to hit on his own sister (Tracy Arnold). At no point does Towles undersell his character; he is persistently horrific and in control of the most sickening of acts that transpire in the film.

The fact that both Rooker and Towles were local thespians in Chicago at the time of filming highlights their remarkable acting achievements. 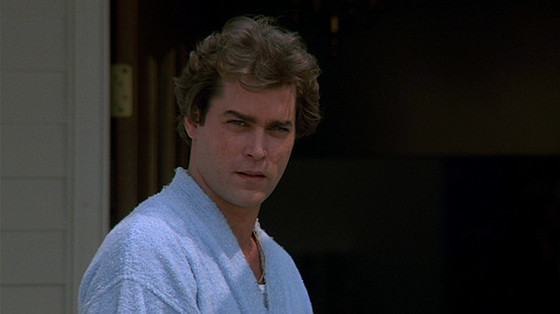 In most opinions, Robert De Niro’s performance is inferior to that of Ray Liotta’s in Goodfellas. De Niro’s Jimmy Conway has a number of powerful scenes, such as when we encourages Hill’s wife, Karen (Lorraine Bracco) to enter a building to her death, but they do not undermine Liotta’s solid performance as the anti-hero of the film, Henry Hill. It is no mean feat to one-up De Niro in a Scorsese film.

Although Pesci’s repeated appearance in the film as volatile Tommy Devito gets unparalleled praise, Scorsese would not have a film without Liotta’s character. Hill guides us through the mafia realm, providing us a surplus of information and glamor to understand the allure of a life in the mafia. Liotta dishes out a balanced amount of tension, drama and laughs through our journey in the New York mafia.

Although the film does initially depict mafia life as carefree and privileged, Hill’s journey into recognizing his own mortality contains a significant amount of the moral of the film. That the mafia is a realm in which nobody is to be trusted, and where everybody is motivated solely by their own rapacious interests.

Hill experiences this firsthand, and as his surrogate, we buy into his fragile standing within mafia life. Liotta successfully manages to embody both the worlds of mafia success and fragility with ease, which ensures that the film carries on seamlessly to its misanthropic conclusion; wherein Liotta’s Hill is left with nothing. 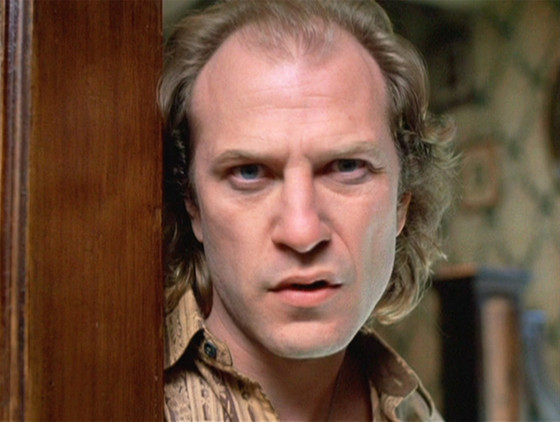 Make no mistake, the predominant threat to Clarice (Jodie Foster) in this incredible film is actually Gumb. Lecter is merely a secondary character, providing a lot of psychological doubt for our female protagonist. Even though Lecter only features for a number of minutes in the film, he has left an indelible mark on popular culture, insofar as Hopkins’s own wife began to recognise him only as Hannibal Lecter.

However, the film would be bereft of its copious levels of suspense without Levine’s turn as Gumb. Arguably more perverted than Lecter, Gumb is the one who is actually providing Clarice with missing persons and the dead bodies. Levine is given more screen time than Hopkins, and he makes the most of it. We are aware of the fantastical and utterly psychopathic notions that Gumb holds through Levine’s fixed yet overtly unstable performance.

In the denouement of the Jonathon Demme’s classic horror film, we contemplate, and fear for, Clarice’s life. Although this is facilitated by Demme’s on point direction, his direction would mean nothing if Levine’s performance didn’t not already make us reticent and fearful. This is the perfect litmus test for Levine’s performance, and he passes it with flying colors. 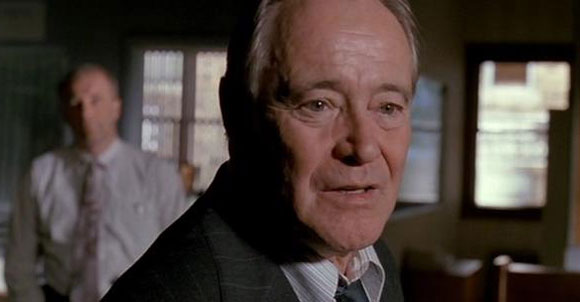 Glengarry Glen Ross is one of the greatest screenplays (adapted from Mamet’s play by the same name) in recent memory, and the wordiness of Mamet is certainly not abused by poor acting. Every actor puts in a valuable performance in this film, particularly Alec Baldwin’s volcanic and hilarious one-scene performance.

Pacino’s Roma is the most explosive, embodying a lot of the rapacity and greed of the real estate market that Mamet appears to be condemning. Nominated for an Oscar for his performance, only being beaten by himself in Scent of a Woman (1992) Pacino does what he does best in this polemic yet hilarious film: berate and impose himself in every scene in which he features.

In 1992, Jack Lemmon had nothing to prove. He had long since established himself as one of the greats in the studio system era, thanks to his performances in such films as Some Like it Hot (1959) and The Apartment (1960). In this film, though, Lemmon’s Levene is the veteran of the real estate office, understanding the amoral practices of the business.

Lemmon characterizes Levene as the senior member of the office; attempting to feign vitality, but possessing only minuscule authority to impose himself in the corrupt real estate arena. Therefore, we gain a lot of insight into the self-serving nature of the real estate market, and as a byproduct, the corrosive effects of capitalist greed on people and institutions.